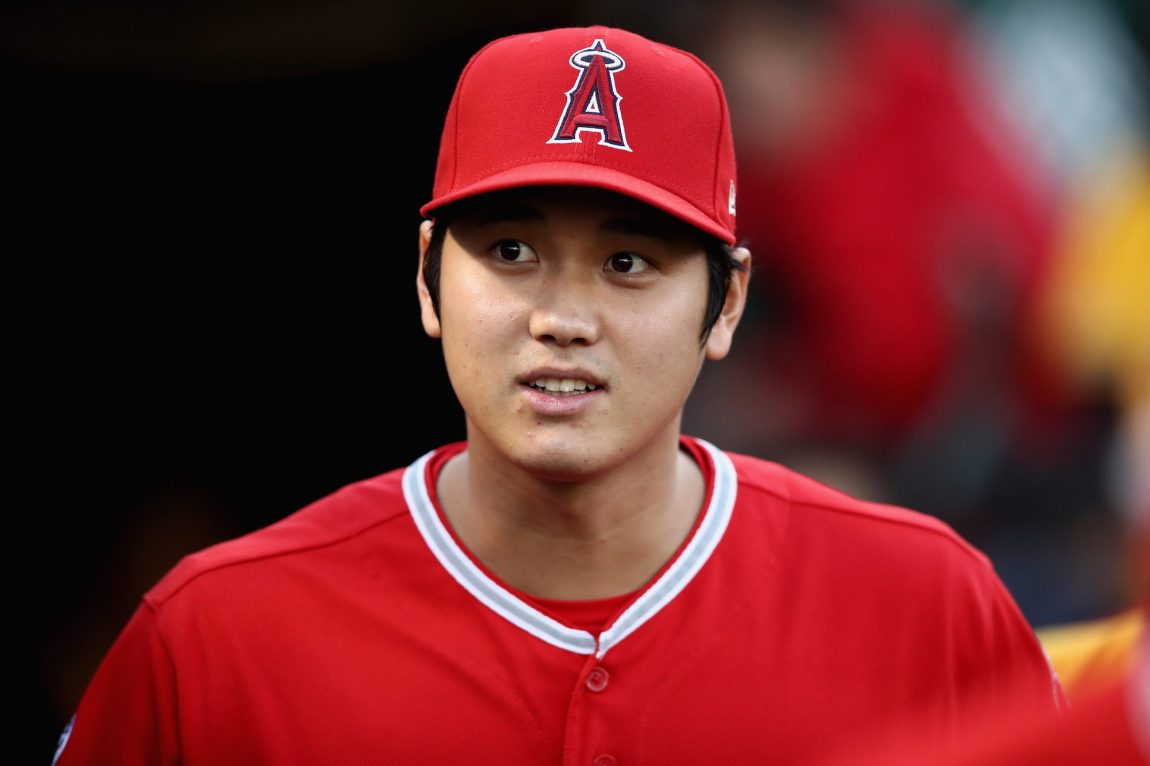 +
Shohei Ohtani #17 of the Los Angeles Angels walks out to the field for their game against the Oakland Athletics at Oakland. Photo by Ezra Shaw/Getty Images

It’s 2018 and “Despacito” is still a hit. Or at least, that’s the case case for 24-year-old Japanese pitcher Shohei Ohtani, who just delivered a perfect rendition of Luis Fonsi and Daddy Yankee’s 2017 smash single.

Ohtani sang his take on “Despacito” to his Los Angeles Angels teammates, who loved his version. One player yelled, “Best thing he did all year!” The impromptu performance occurred inside a bus and seems to be part of a season-ending hazing practice for rookies. The Japan-born baseball player joined his team in March 2018.

Although he doesn’t sing the song in its entirety, the video makes listening to the 2017 throwback for the millionth time worth it. Ohtani serenades his teammates and busting out a couple of perfect notes. He’s talented on and off the field, it seems.

The song isn’t an Ohtani original, though. Singer-songwriter Tee is credited with the cover, which has received over 1.6 million views on YouTube. In the cover’s video, the singer recreates the Caribbean vibes from “Despacito’s” original chart-topping video, which remains at No. 1 on YouTube’s most-watched charts with 5 billion views.

Although the video came as a result of hazing, the team remains the loser in this situation. Ohtani shined like the superstar he is. 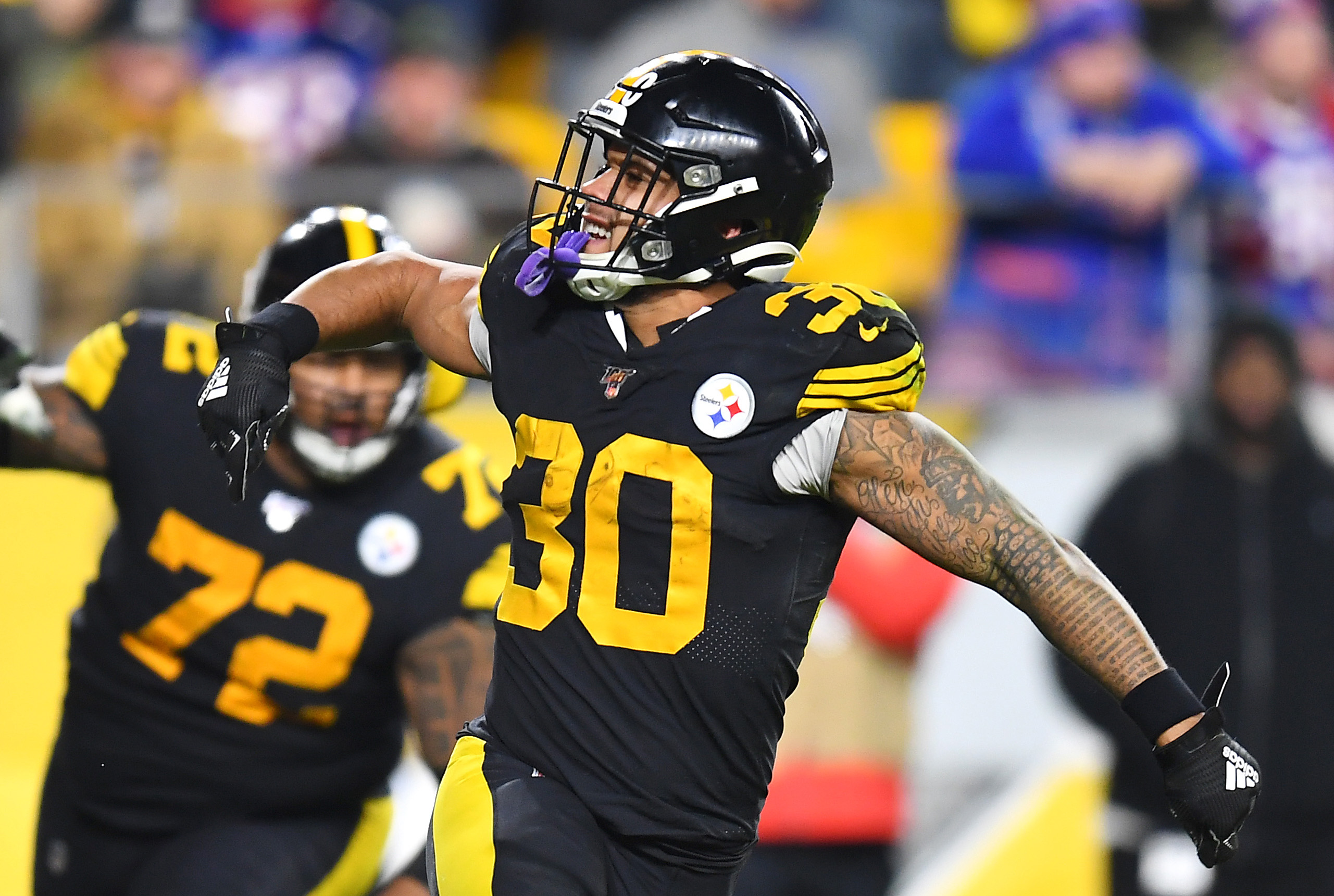 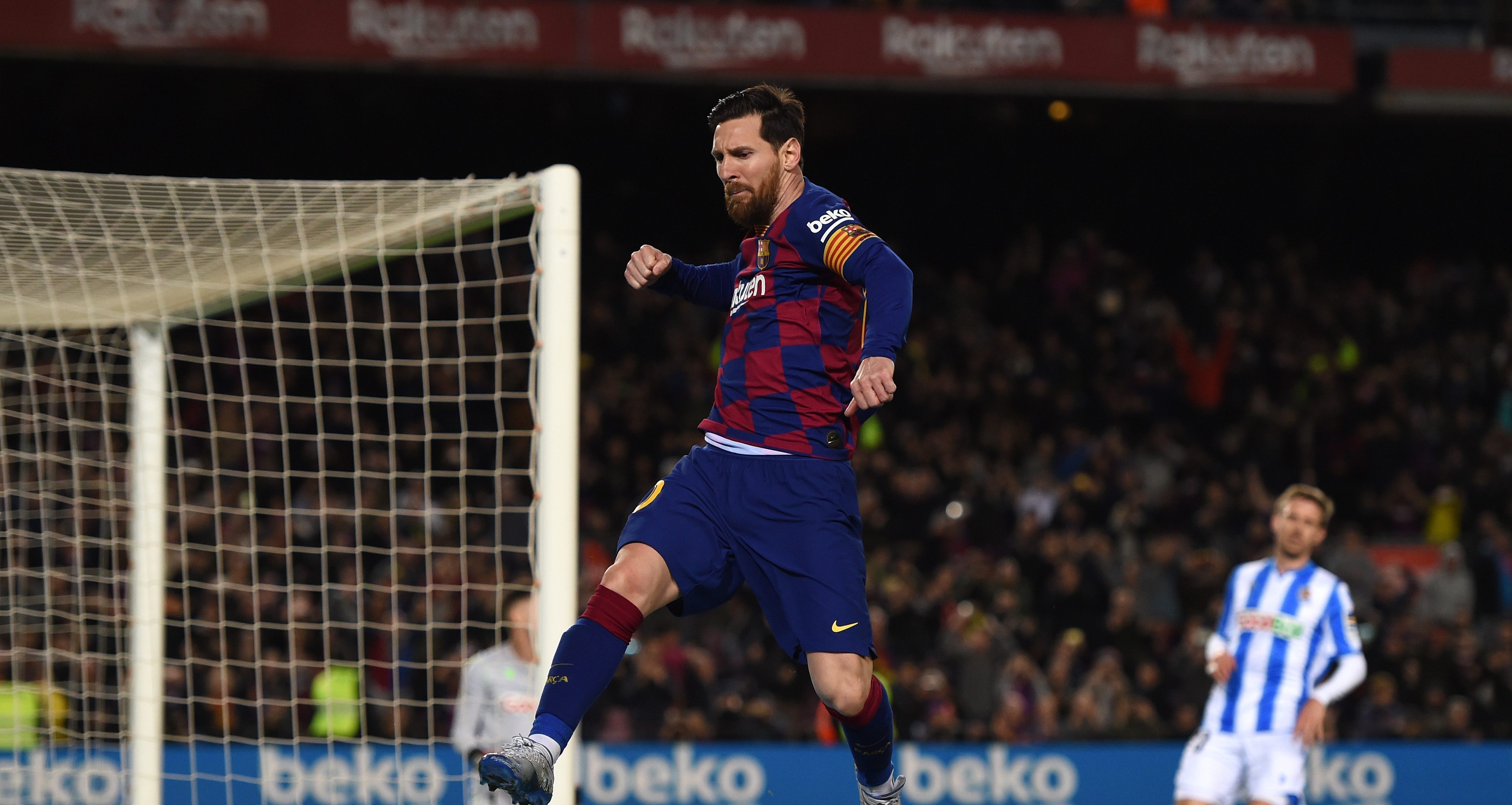