The Inconvenient Truths of the Qatar 2022 World Cup 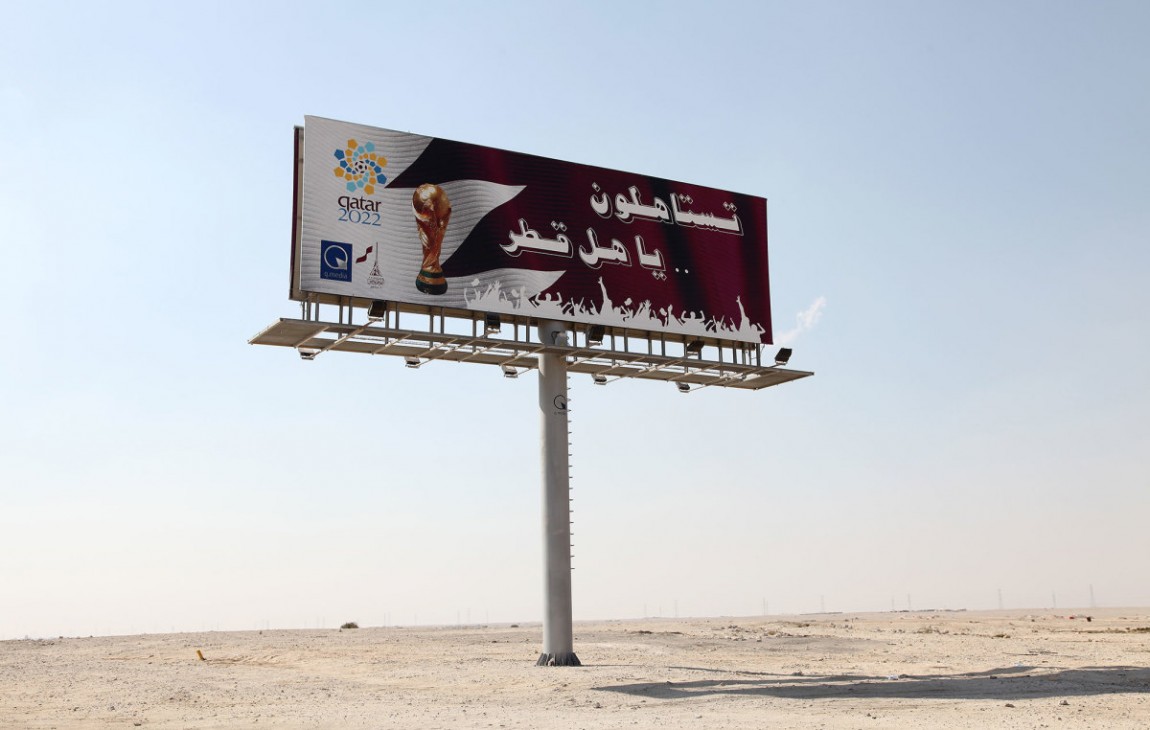 FIFA is blowing up our news feeds today. It’s official, fam: we have dates for Qatar 2022.

We can pretend that these dates actually mean something, but in reality we know that the main marker of this tournament is (and always will be) corruption through and through. I’d honestly rather not provide you with the dates in an attempt to instead highlight the atrocious toll of human casualties and modern day slave labor afflicting migrant workers in the buildup to the international sporting competition.

But here we are with a November 21 start date and the first time in history that the World Cup will be held outside of the summer months of June and July. Clubs will be required to release players to the 32 competing teams by Monday, November 14 – one week before the opening match – during what is normally a very busy and important point in domestic league action.

The tournament will last 28 days (four less than the 31 it took Germany to take the title in Brazil) and will conclude on Sunday, December 18.

The tournament details raise many questions. The MLS playoffs take place in November, the Champions League group stage is in full gear, and so is Mexico’s Liguilla.

The whole thing is a big inconvenient truth situation. Many questions will remain unanswered, as long as FIFA continues to live in scandal. 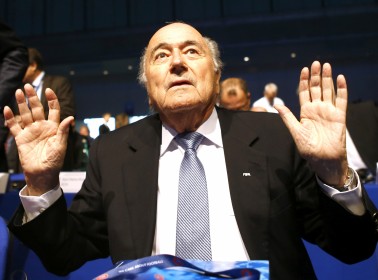 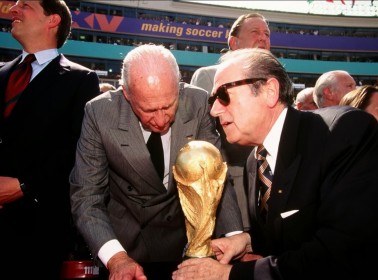 Why is FIFA So Infected With Corruption? A History