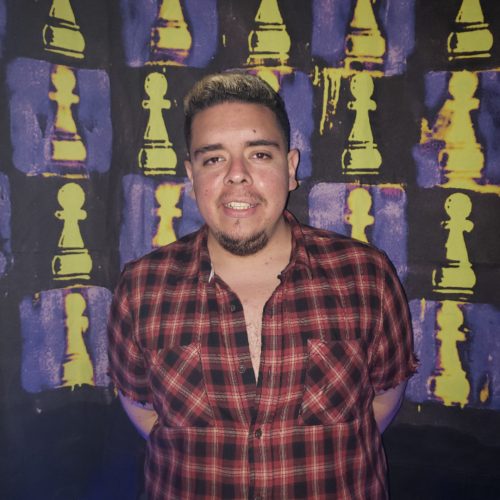 Lucas Villa is a freelance music journalist and content producer based Santa Ana, the barrio of Orange County, California. He has been writing about all things pop music for 7 years now. He's covered countless pop stars, concerts and events across the country and abroad. As a Mexican-American writer, his coverage lately has been more focused on Latin music and its movement across the globe. He feels the most proud to give Latinx artists and acts the coverage that they're lacking and deserve. His words have been featured in Billboard, MTV News, mitú and AXS.com. ¡Vamos órale!

10 Selena Deep Cuts to Keep You Entertained During Social Distancing