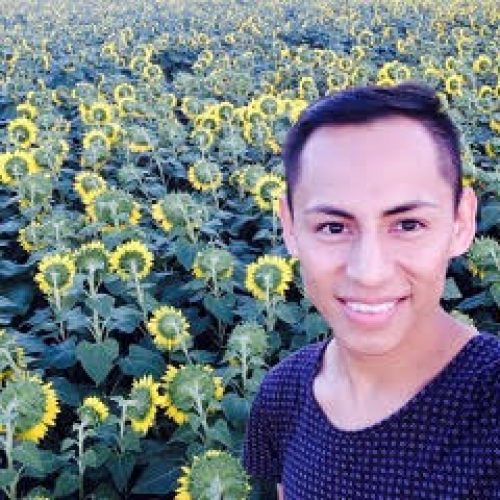 Mani is a Mexican queer who first migrated sin papeles to the United States at the age 10. Due to their undocumented status, they returned to their country of birth after earning an associate’s degree and not being able to continue higher education. After facing extreme violence due to their sexual orientation in Mexico, they sought refugee at the U.S.-Mexico border and is currently living in North Carolina after gaining asylum status in 2015. They are now a state-certified nurse aide (CNA) and currently enrolled at The University of North Carolina at Chapel Hill and plans to pursue a career as a physician assistant after graduating.

I Know How Cruel the US Is to Asylum Seekers Like Me, But Recent Guidelines Are a New Low