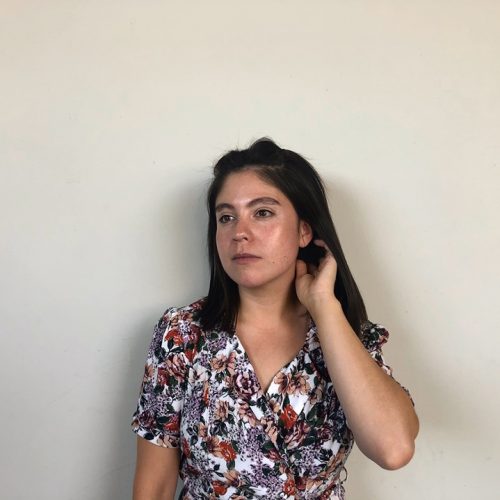 Maria Inés is a journalist from Guatemala. She lived in Tucson, Arizona for more than a decade, where she reported on immigration, the U.S.-Mexico border, the Mexican state of Sonora and education. She also writes about Central American issues and the resistance of LGBTQ+ people in the region. Maria Inés is currently the news production fellow at Democracy Now! in New York City.