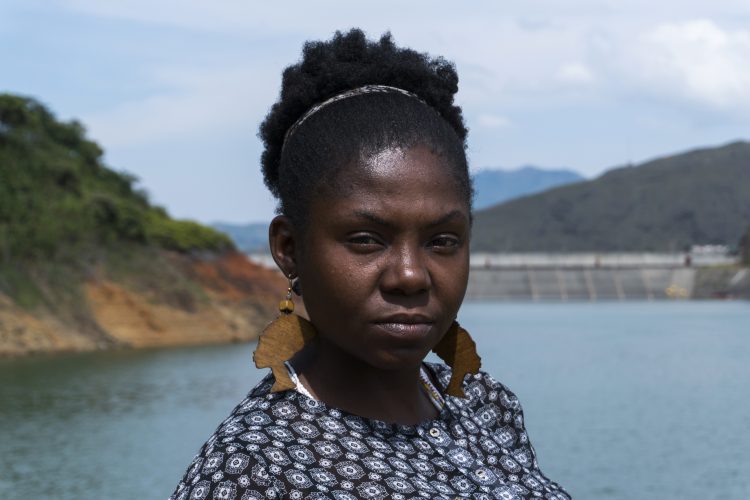 Every year, the Goldman Environmental Prize honors those working to protect the earth on a grassroots level. The organization scours all continents for environmental heroes who have had a significant environmental achievement. This year, it awarded Francia Márquez, a woman fighting for her Afro-Colombian community in La Toma. Márquez and a group of women successfully stopped illegal gold mining on their ancestral land.

Since age 13, Márquez has fought for her community. “We, as a people, came to have land that were fought for by our ancestors,” she said in a Goldman Environmental Prize video profile. “We have been in this territory as a Black community since 1636. I grew up along the shore of the Ovejas River – swimming, fishing, mining. The river was everything to me… In the name of development, most of the rivers in this territory are poisoned with mercury and cyanide.”

The majority of gold is illegally mined in Colombia, and it comes at a cost to the environment and people. Not only does it contribute to deforestation and the contamination of rivers, but it displaces people and poisons their sources of water. The Ovejas River is crucial to the community. In 2014, illegal miners began excavating at 14 different points along the river. In the process, they cleared trees and killed fish.

With the operation descending on her home, she put her schooling on hold to fight for the people of La Toma. First, she confronted the operators directly. But when that didn’t get her any results, she united 80 women from La Toma. Together, they marched the 350 miles between the Cauca Mountains to Bogota in November 2014. Their efforts got them a meeting with the government, which ordered the machinery and backhoes removed from the area. When they didn’t comply, the government destroyed it. Her activism has made her a target.

To learn more about her, watch this short video profile below. 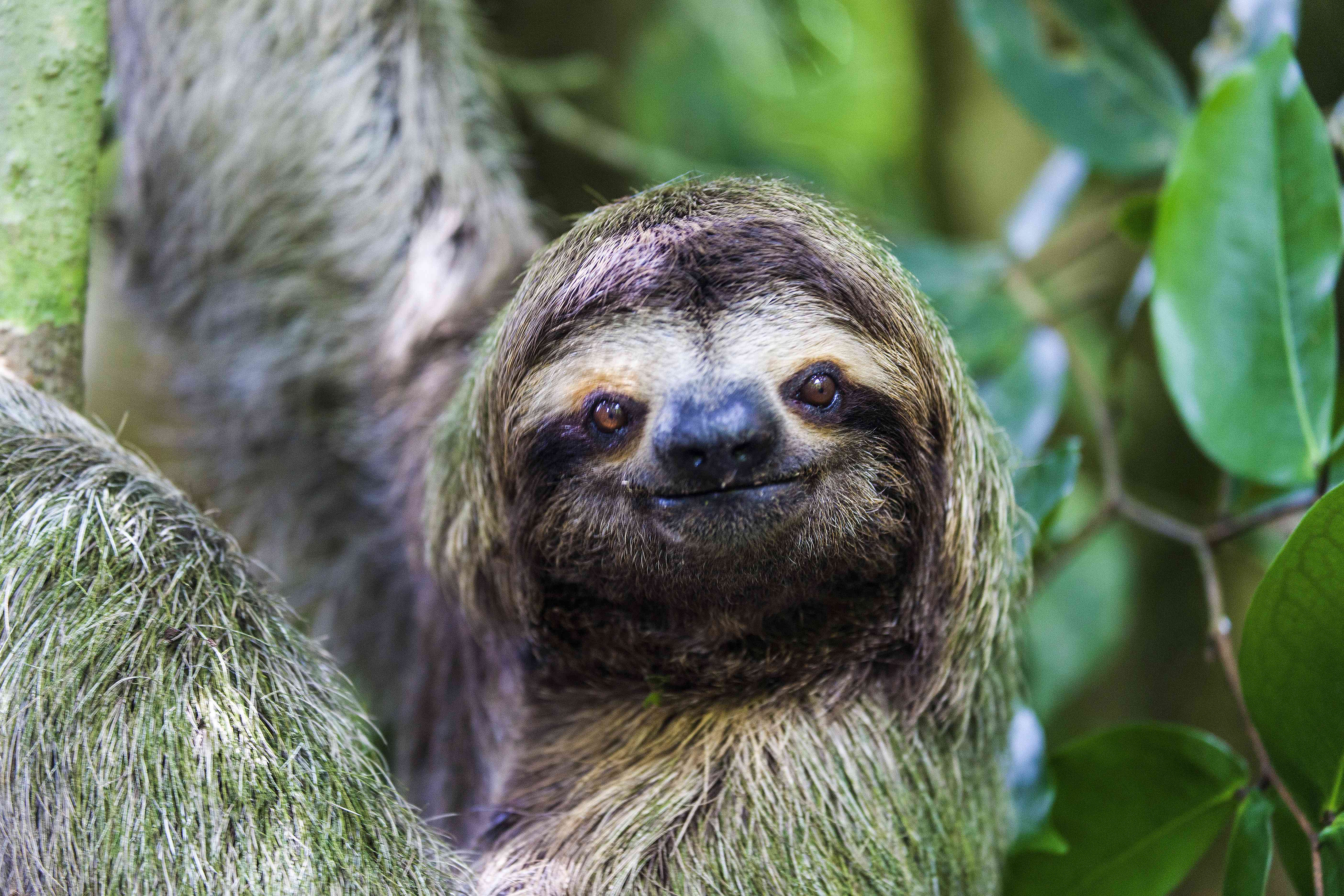 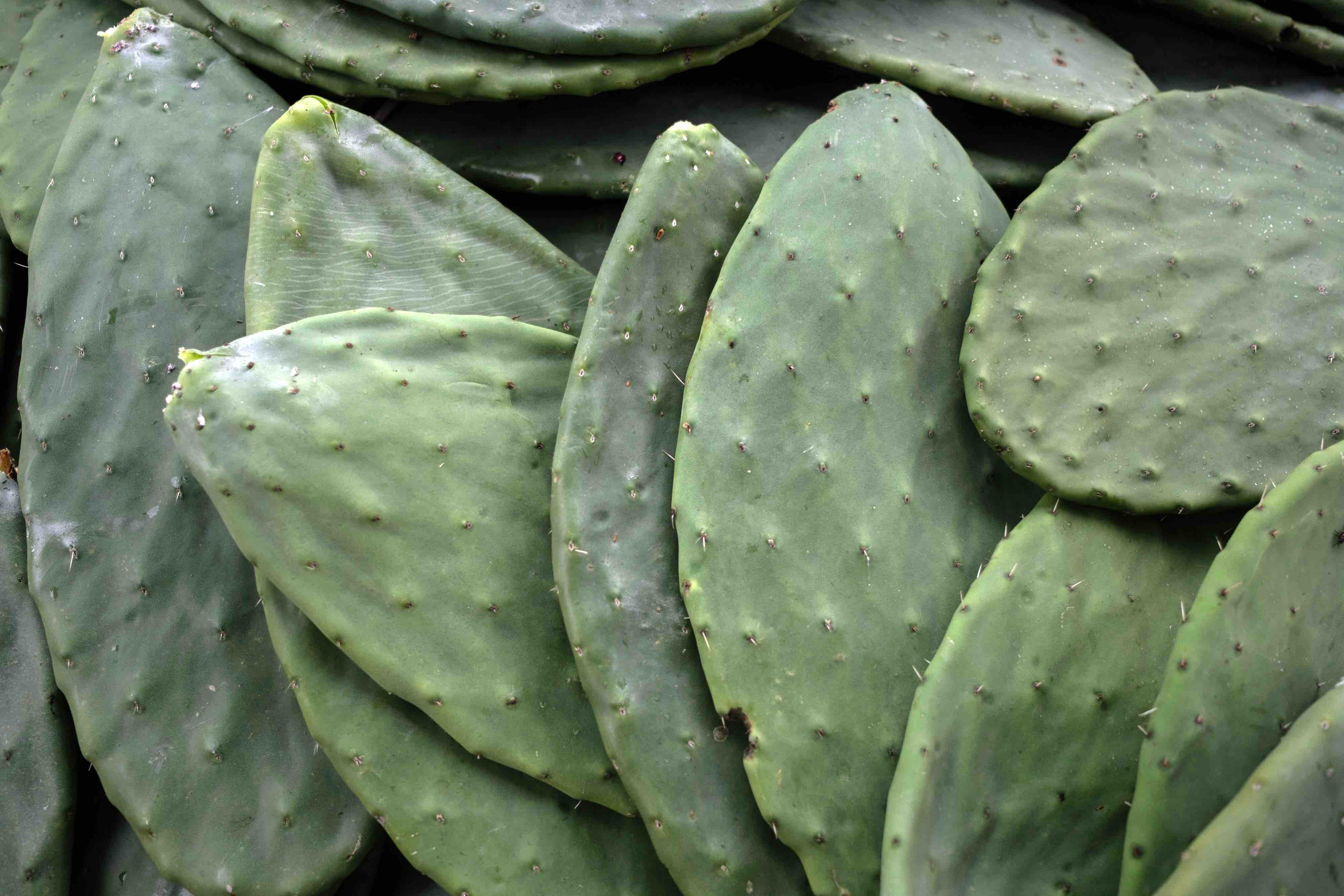 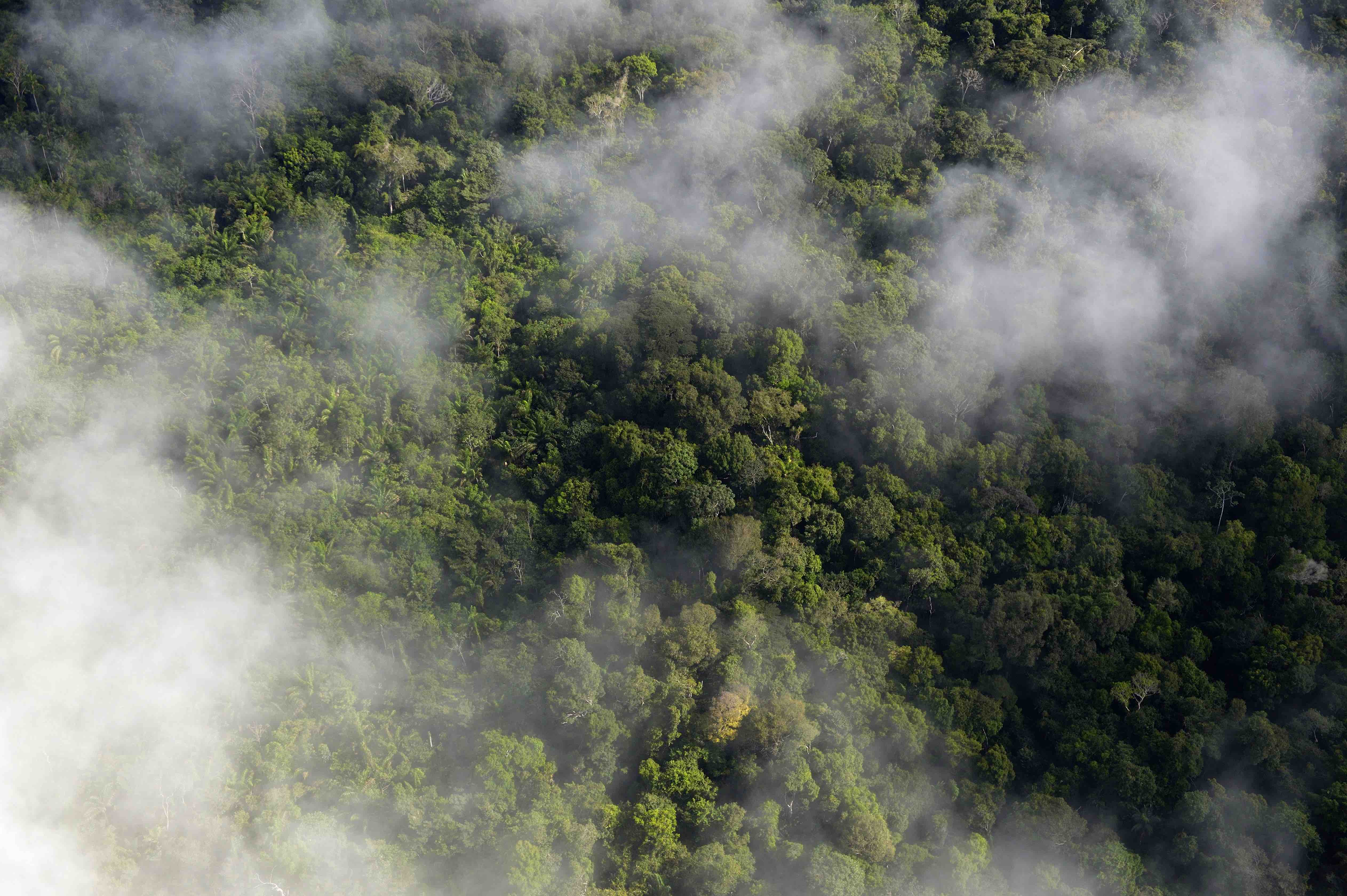 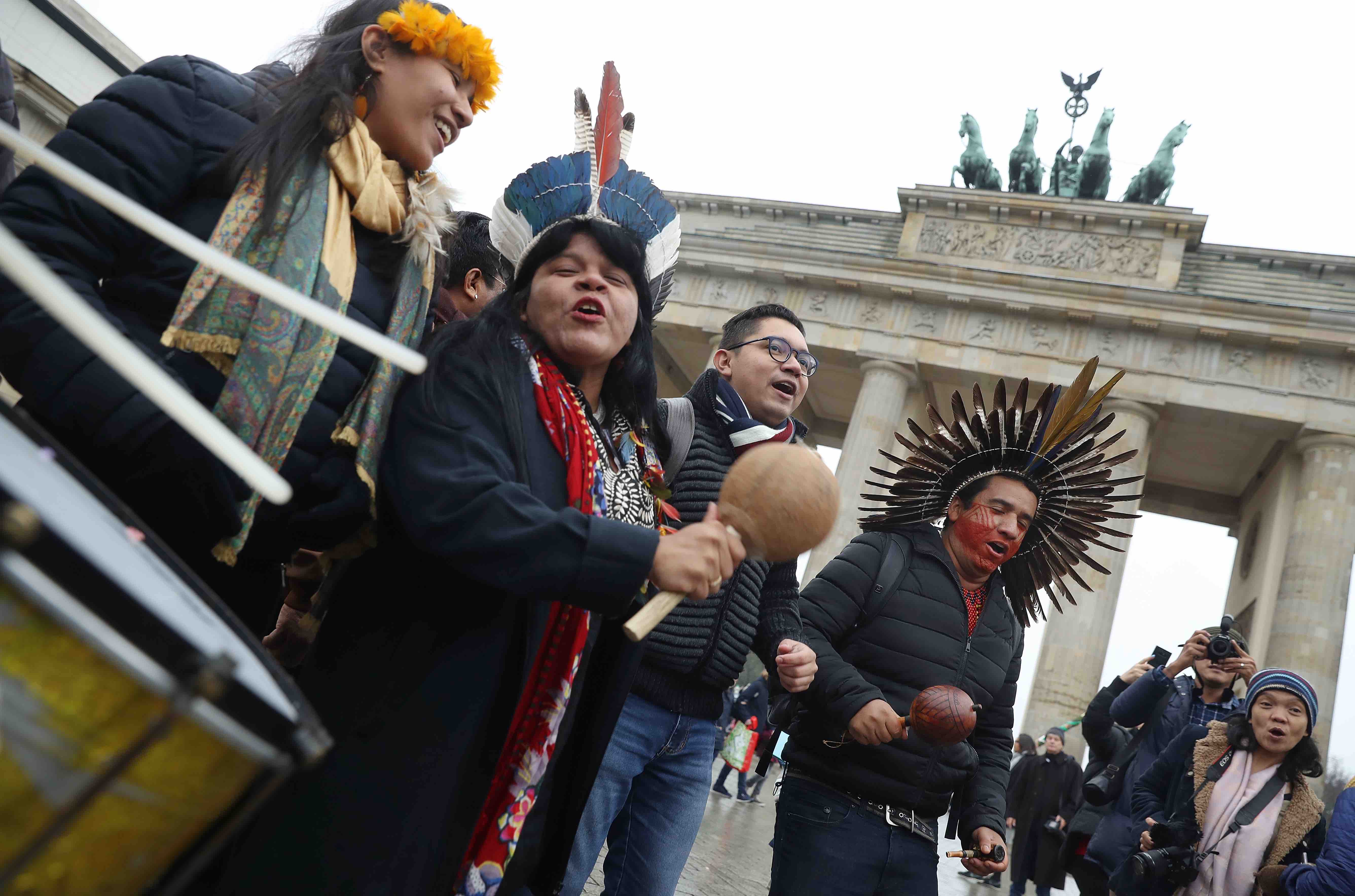 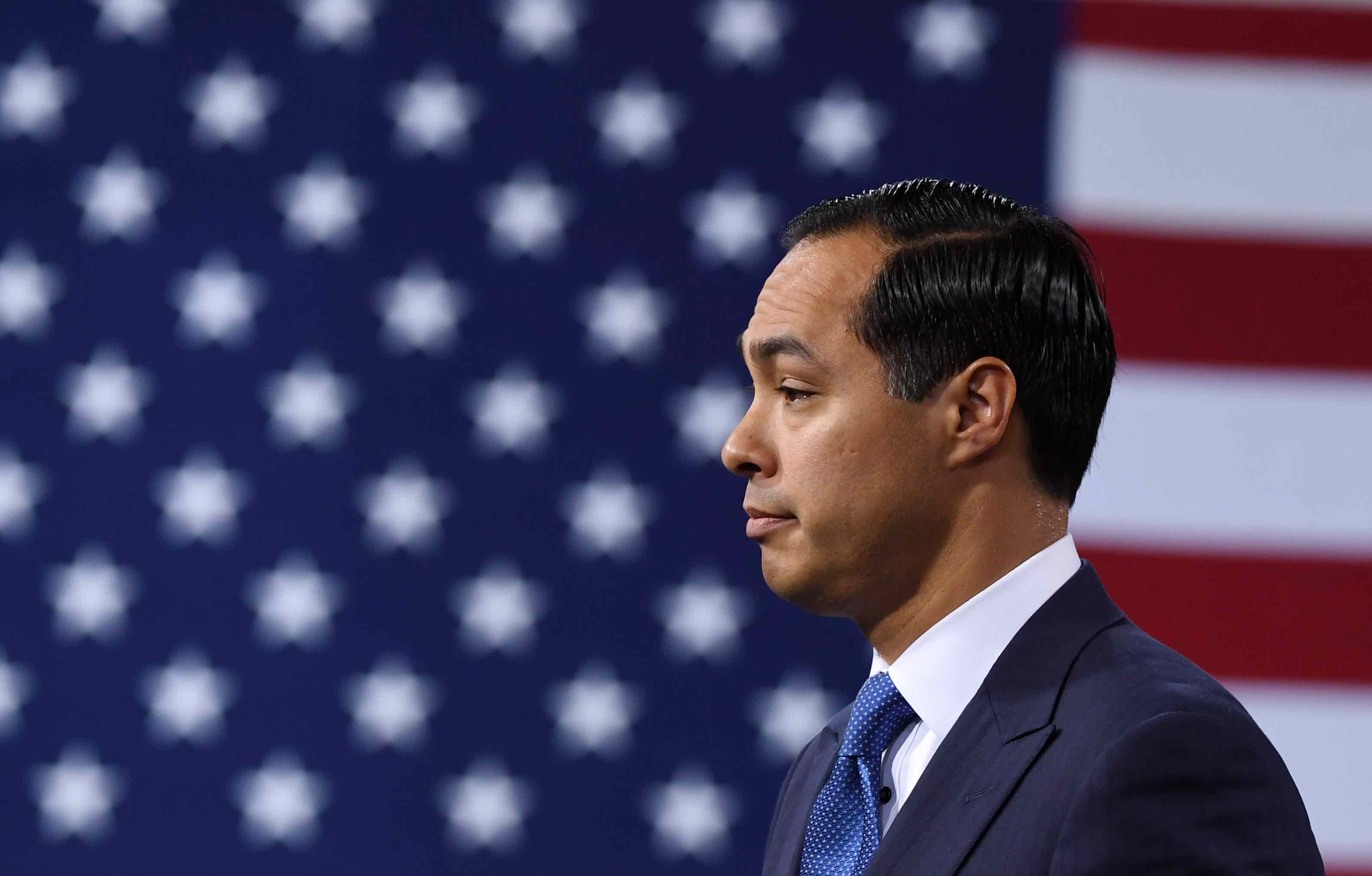 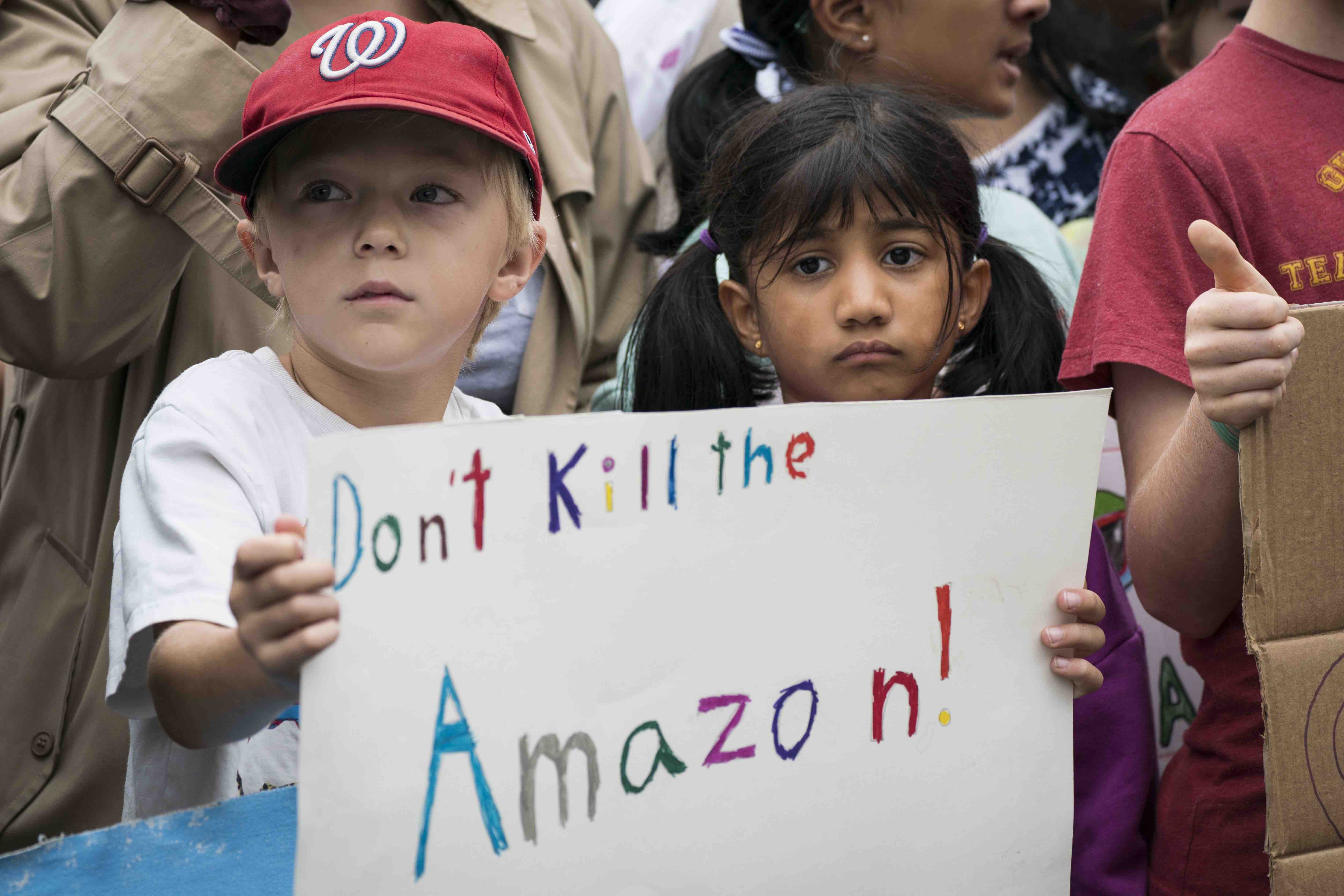 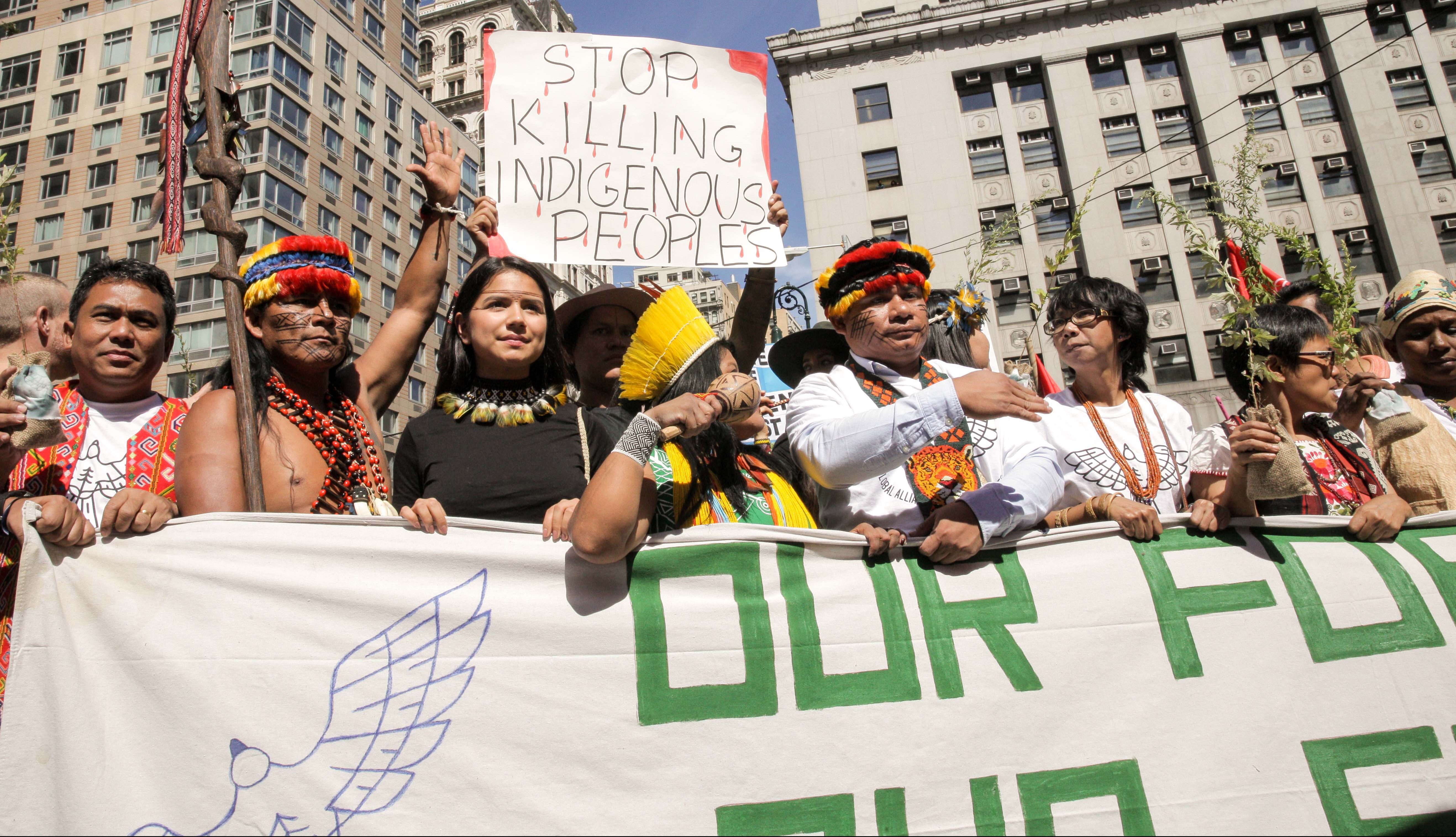 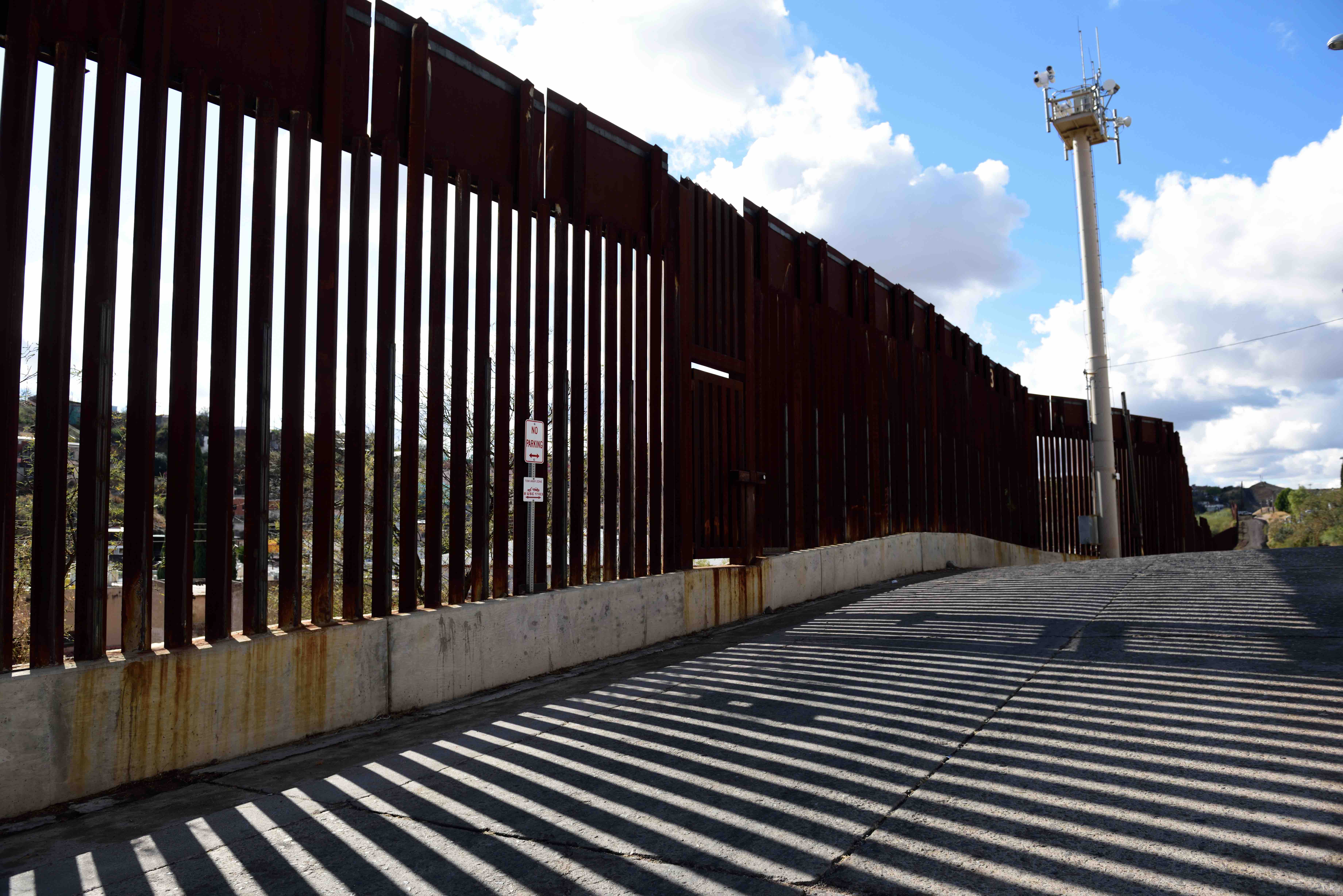