Who said TikTok is just for the teens?

A grown Native-Mexican man named Nathan Apocada, who shares bite-sized clips of himself dancing and acting to the tune of perfectly in-sync songs, has single-handedly convinced me to download the app.

The Wyoming native, who has more than 300 videos to his name, feels like he could be any one of our hilarious tíos.

His daughters, Makyla and Angelia, are to thank for Apocada’s foray into the medium.

“My daughter, Makyla, introduced me to this app; she helped film my first viral video,” he tells Remezcla. “After that, I was stumped on what to do. Then, my oldest daughter Angelia said, ‘Just do your dancing you always do.’ After that, I just been making video after video.”

One of his latest videos is a hilarious compilation of a case of the Monday blues set to the tune of “1st of tha Month” by Bone Thugs-N-Harmony.

“Everyone started saying I bring them smiles and they like my dancing and choice of music,” he beams. “My mind’s blown over it all. [I] just wanna say thanks to all my Soul-Jahz and thanks to my daughters for the help on getting me here.”

Other songs he has put his spin on include “It Was a Good Day” by Ice Cube and “Grease” by Frankie Valli. Most of the hits are recorded while he’s at work or high off weed. His hashtags regularly include 4/20, and his song choices, usually pulled from an unpredictable batch, often celebrate the plant.

According to Mediakix, 66% of TikTok users are younger than 30 years old, but with his hysterical videos, Apocada has still become a fan favorite.

May Tío TikTok be an inspiration to all cheesy, fun uncles around the world. 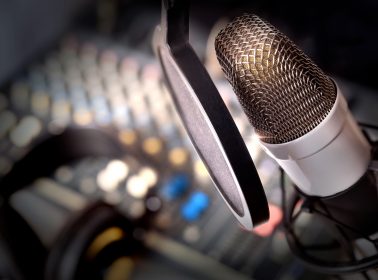 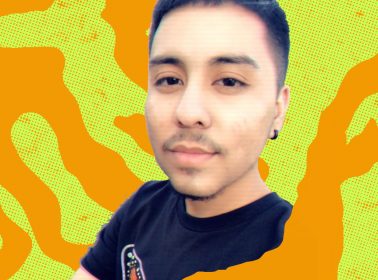 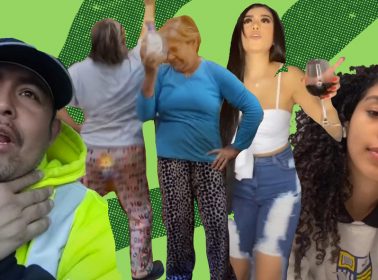 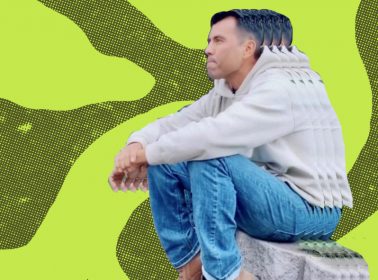 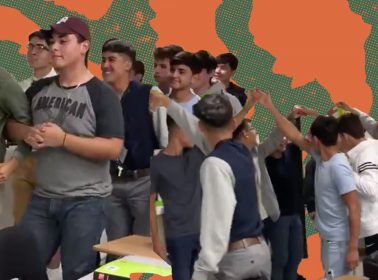 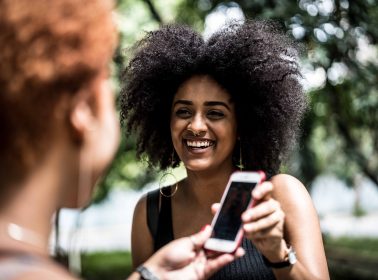 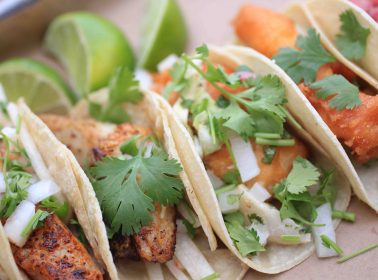 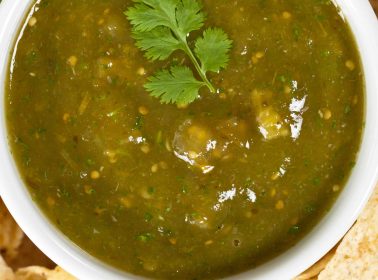