Earlier this year, New York’s public-arts campaign She Built NYC announced that it would honor the women who helped build the city through a series of monuments. At the time, first lady Chirlane McCray, who is spearheading the initiative, said that oft-forgotten heroine of the gay rights movement Sylvia Rivera would be receiving a statue. Now, the latest list of honorees show that the Puerto Rican-Venezuelan transgender activist won’t be the only Latina to be enshrined. The late physician, educator and activist Helen Rodríguez Trías will also be recognized with a monument.

Throughout her life, Rodríguez Trías broke early barriers for Latinas in medicine, advocated for marginalized communities worldwide and fought for the independence of Puerto Rico. Her activism, she has said, has always been rooted in the struggles she experienced personally and witnessed around her.

Born in New York City to Puerto Rican parents, she moved to the Caribbean archipelago with her parents as a baby. Returning to New York a decade later, the young Rodríguez Trías faced educational discrimination, with her school placing her in classes for students with learning disabilities despite excelling academically and speaking fluent English. After impressing a teacher during a poem recital, she was moved from her special education classroom to a gifted program.

She continued to amaze those around her throughout her academic career. Following her high school graduation, she moved back to Puerto Rico to study medicine, graduating with the highest honors in 1960. That same year, she gave birth to her fourth child.

A pediatrician, she made large-scale impact both on the island and in New York. During her residency in Puerto Rico, she created the archipelago’s first-ever center for newborn babies. The facility helped reduce child mortality by half within its first three years. In 1970, she returned to the U.S., becoming the director of Lincoln Hospital’s department of pediatrics in the South Bronx. At the hospital, which at the time was widely criticized among communities of color for its indifference to the healthcare needs of Puerto Ricans and African Americans, she was one of the few voices advocating for the neighborhood’s marginalized patients on the inside.

A fierce fighter for women’s health, Rodríguez Trías also put a spotlight on issues impacting Latinas, like the sterilization of women in Puerto Rico without their informed consent and the U.S.’ use of these women’s bodies for birth control research. To push back, she established the Committee to End Sterilization Abuse and the Committee for Abortion Rights and Against Sterilization Abuse. These groups campaigned for federal legislation requiring women who undergo sterilization to sign a written consent form and have a waiting period before undertaking the operation. Both laws remain in place.

She once said she was inspired by “the experiences of my own mother, my aunts and sisters, who faced so many restraints in their struggle to flower and reach their own potential.”

In the 1980s, Rodríguez Trías transitioned in her career, serving as the medical director of the New York State Department of Health AIDS Institute. There, she focused on helping impoverished women with HIV. The following decade, she switched gears once more, becoming the co-director of the Pacific Institute for Women’s Health, a nonprofit research and advocacy group dedicated to improving women’s well-being worldwide and focused on reproduction. Through that work, she has been recognized for expanding public health services for women and children not just in communities of color in New York and Puerto Rico but also among low-income populations throughout Central and South America, Africa, Asia and the Middle East.

A founding member of both the Women’s Caucus and the Hispanic Caucus of the American Public Health Association (APHA), she was also the first Latina to serve as the president of the professional organization. In her later years, Rodríguez Trías taught medicine at the Albert Einstein College of Medicine, Yeshiva University, Columbia University and Fordham University.

Before her death to cancer in 2001, she received a Presidential Citizens Medal from President Bill Clinton, who called her an ”outstanding educator and dynamic leader in public health.”

Because of her impactful work in medicine and advocacy, Rodríguez Trías will now also be memorialized through a statue in her hometown. In addition to the pioneering Latina, city heroines like Shirley Chisholm, Billie Holiday, Elizabeth Jennings Graham and Katherine Walker will also receive monuments in their honor. 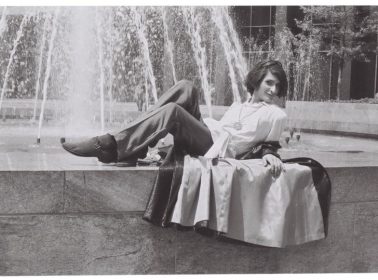 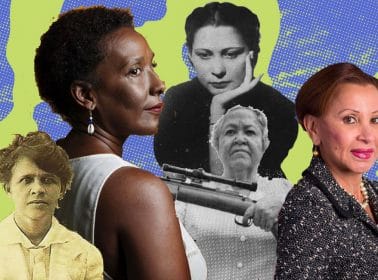 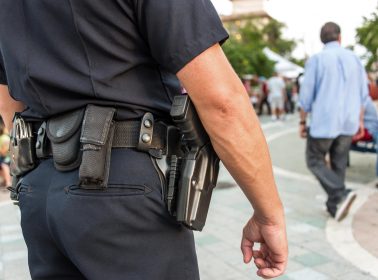 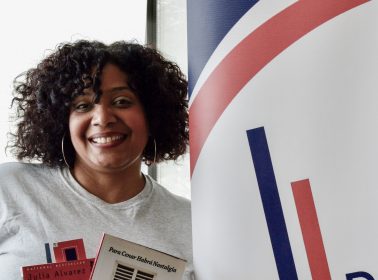 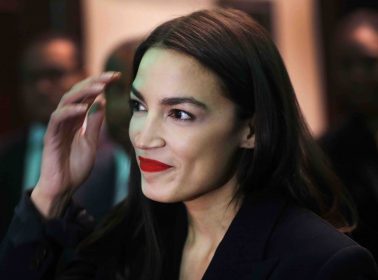 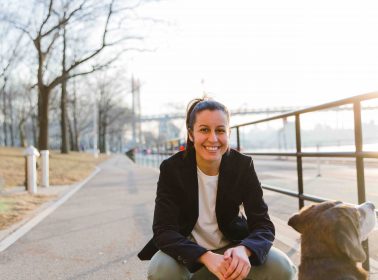 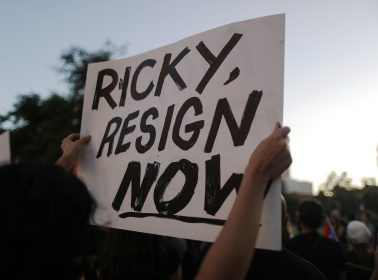 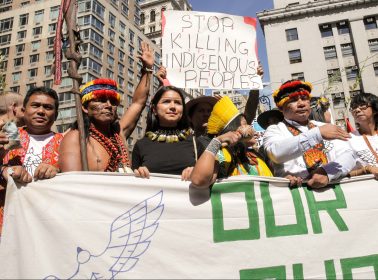