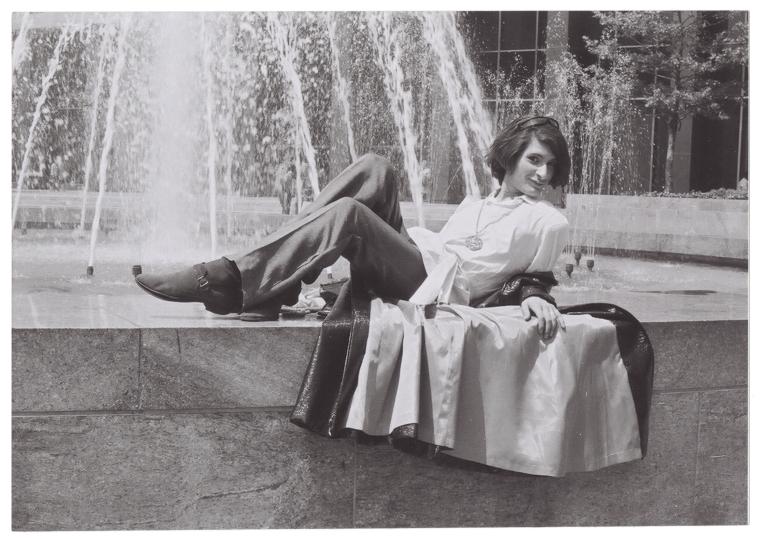 For decades, unsung heroes of the gay rights movement have gone largely unrecognized. But as the city of New York looks to honor pioneering women through public-arts campaign She Built NYC, trailblazing transgender activist Sylvia Rivera and Marsha P. Johnson will get a monument to honor all their work – from helping ignite the movement to making it more inclusive. The new statue will be just down the street from Stonewall Inn, the site of the 1969 riots credited with giving rise to the movement.

In 1992, the city placed a set of statues near Stonewall, at Christopher Park. Designed by George Segal, the monuments feature two men and two women, who appear to be white and do not resemble anyone who was actually there. Some have said that the monument whitewashes history and excludes trans activists. With the new statue, the city is acknowledging that the face of the LGBTQ movement isn’t just white.

“The LGBTQ movement was portrayed very much as a white, gay male movement,” Chirlane McCray, New York’s first lady, told The New York Times. “This monument counters that trend of whitewashing the history.”

After Stonewall, Rivera – whose had a Puerto Rican father and Venezuelan mother – and Johnson co-founded the Street Transvestite Action Revolutionaries (STAR), which helped queer youth whose families didn’t support them. Rivera began living on her own at 11 as a child sex worker. “Marsha was the first friend I made on 42nd Street,” she said. “She was 17. Marsha plugged in the light for me.”

In 2001, Rivera revived STAR to fight for Transgender Rights Bill and for protections of the trans community in the state’s Sexual Orientation Non-Discrimination Act. Rivera died in 2001 at age 51 from complications of liver cancer. 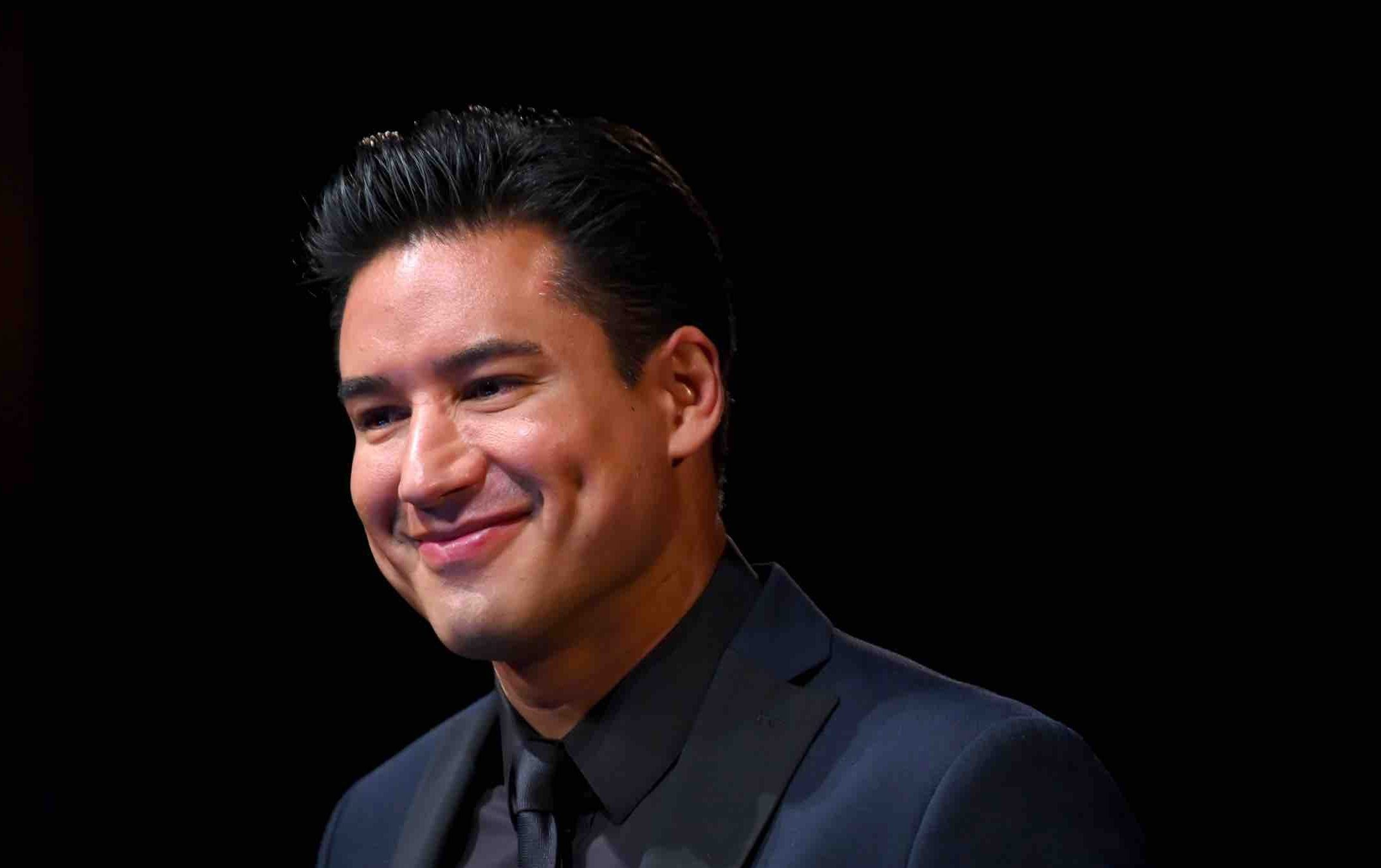 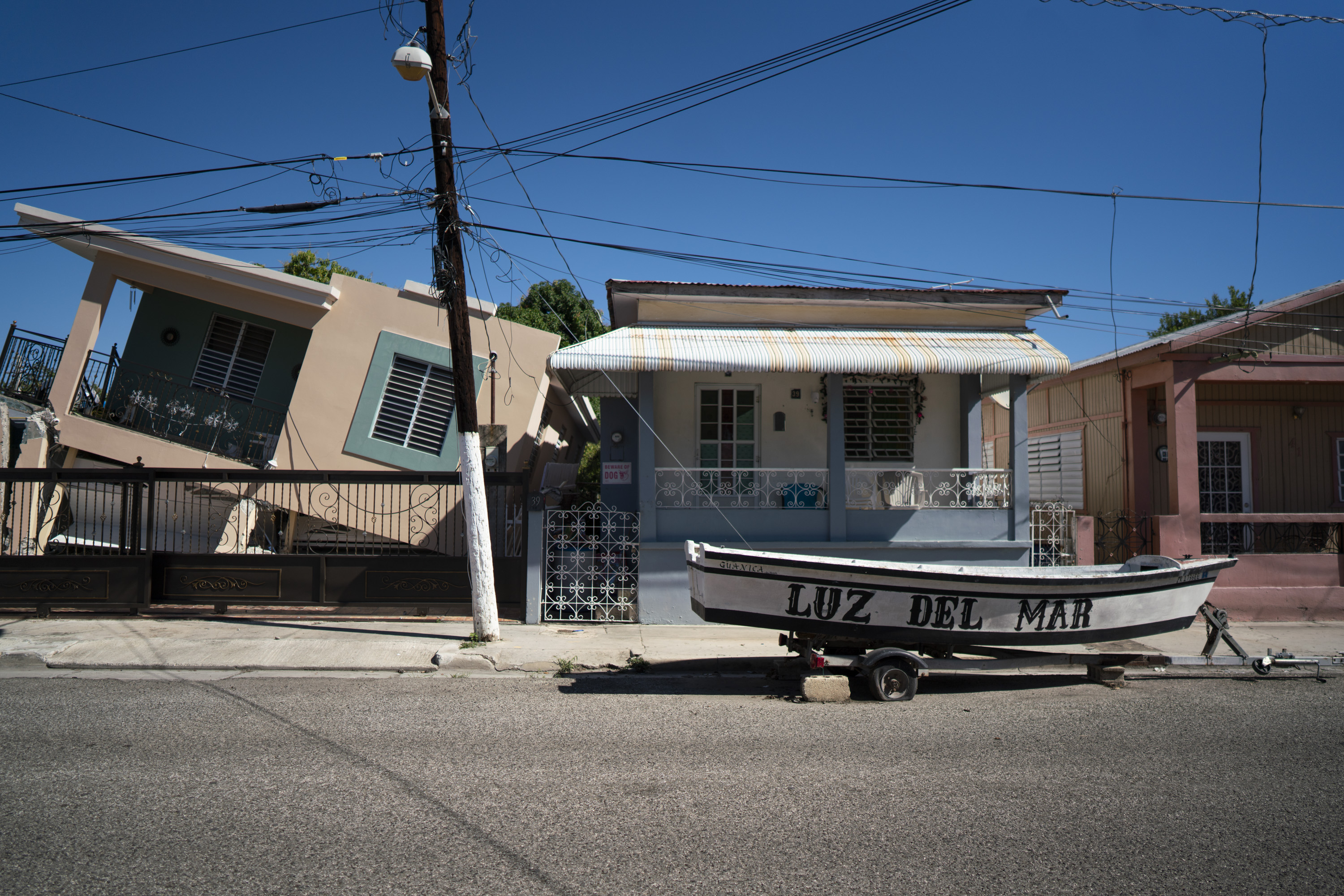 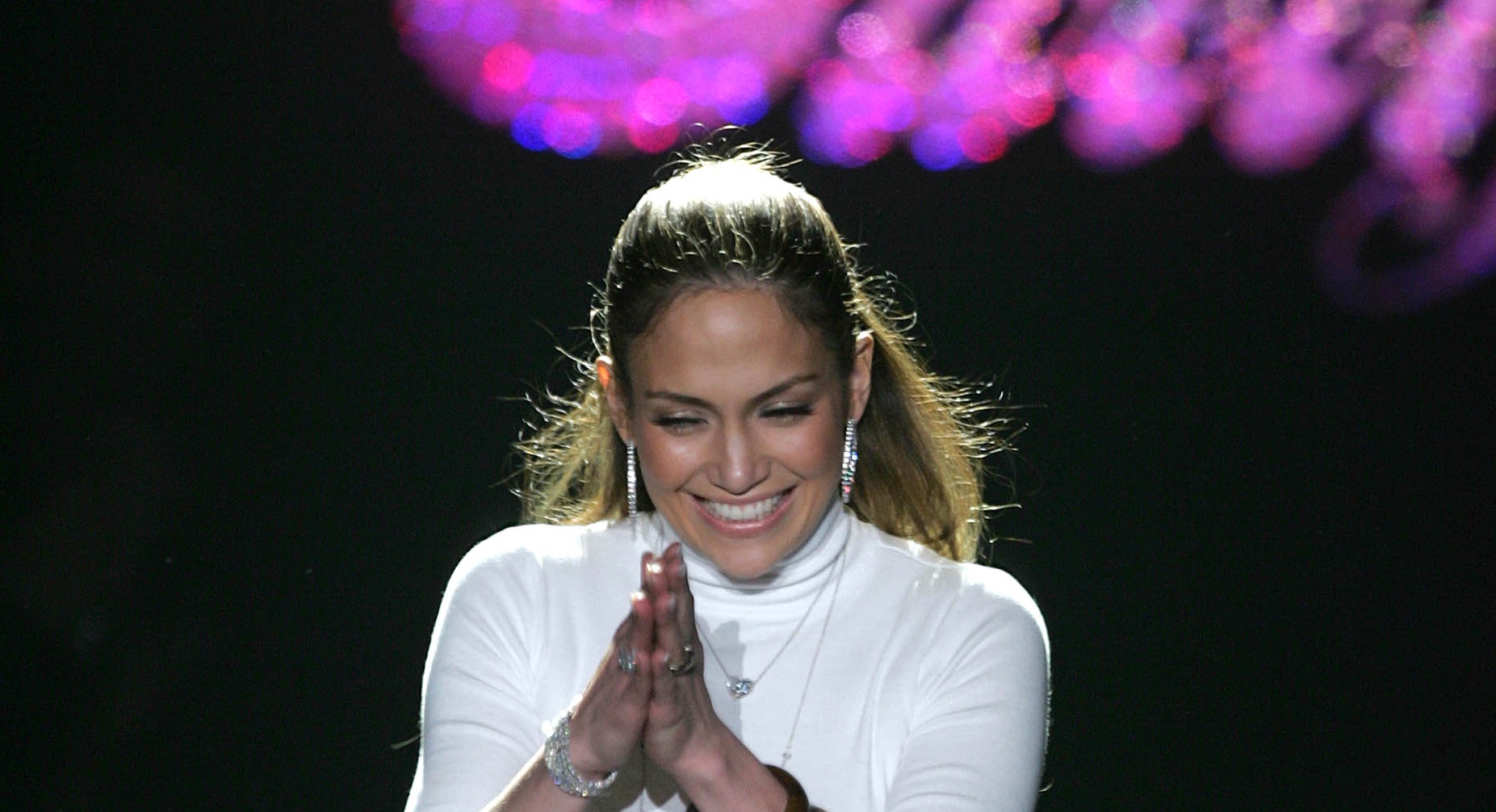