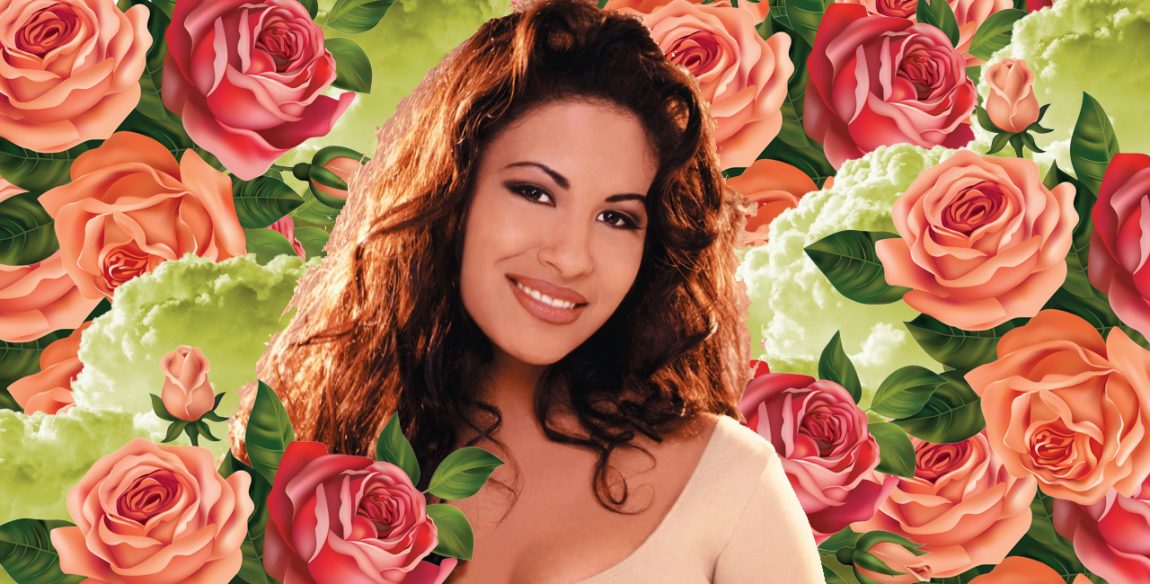 By now, we’ve seen tributes to Selena in all forms – a lifelike wax figure, a bronze statue and even illustrated in Aztec-style art. And now, the city of San Antonio has a new entry in this arena: a Catrina-style Selena.

On Thursday, Mayor Ron Nirenberg unveiled the statue, which will be on display from November 1 to 3 for a Día de Muertos celebration. More than 40 Indigenous Huichol artists put together the 8-foot-tall statue, which is decorated with more than two million beads, according to MySA.com. It took two months for the statue to be completed.

The Selena Catrina will be on display on the corner of Market and South Alamo streets during the festival, and then, it will have a permanent home in the city. 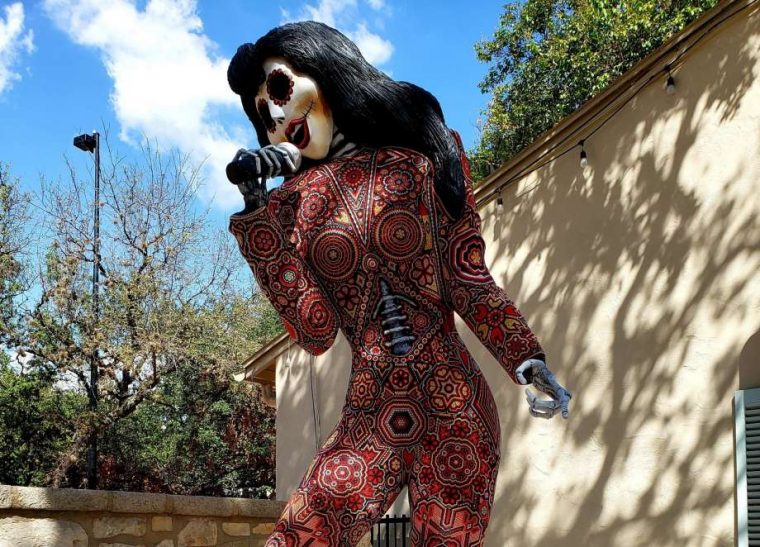 Photo courtesy of Day Of The Dead San Antonio 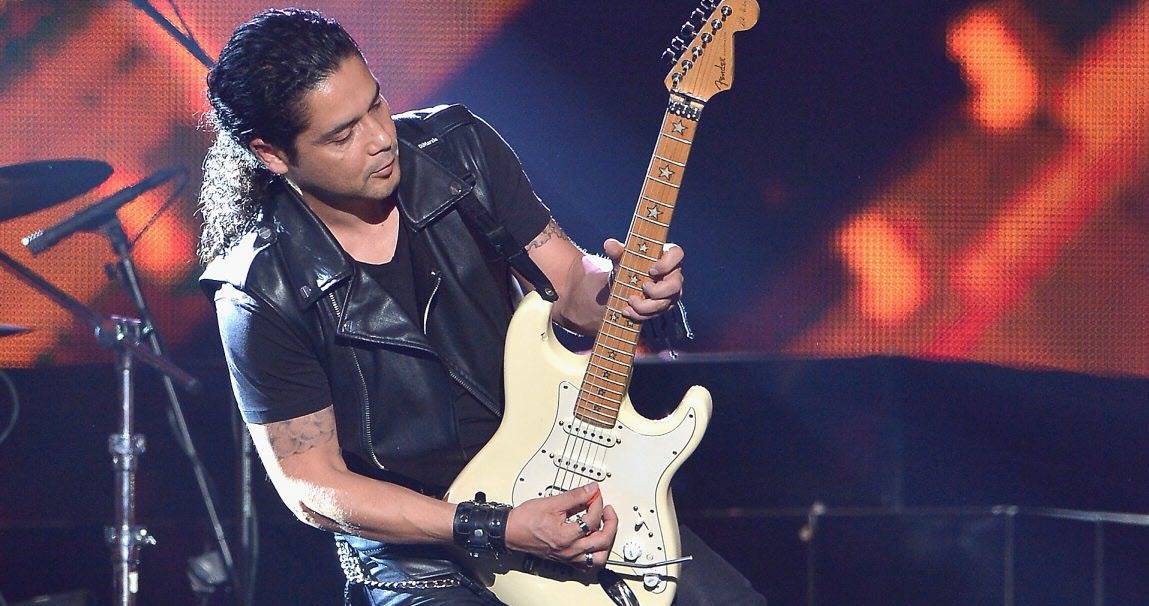 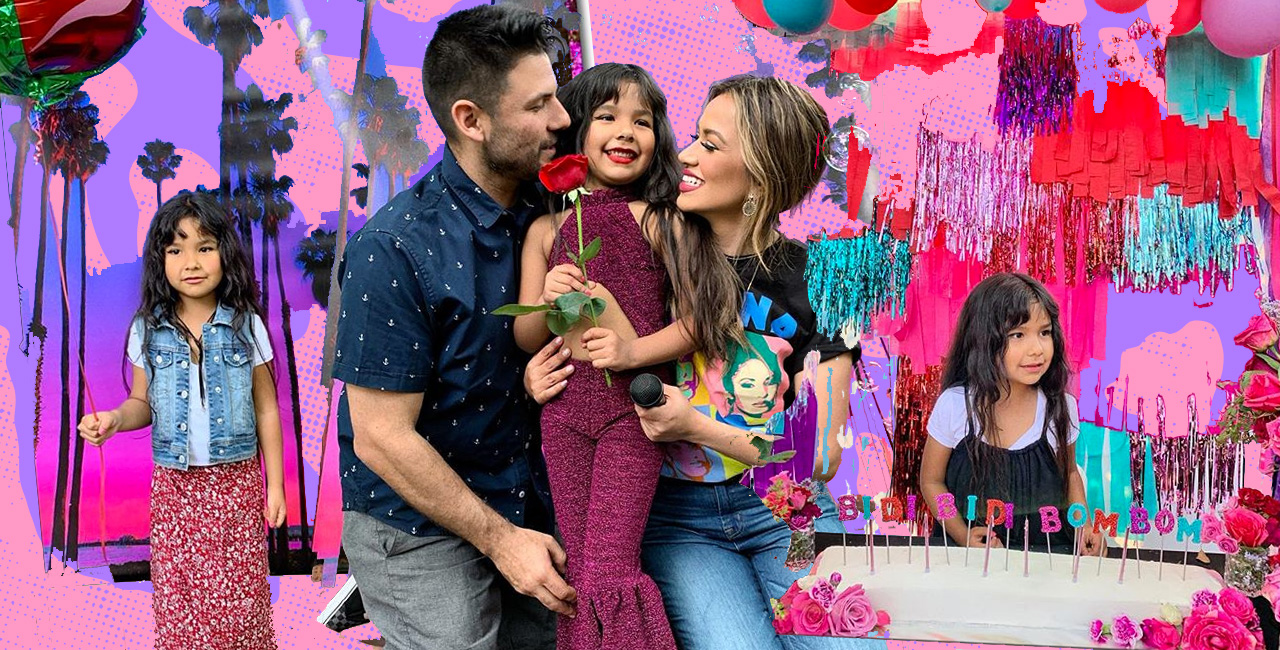 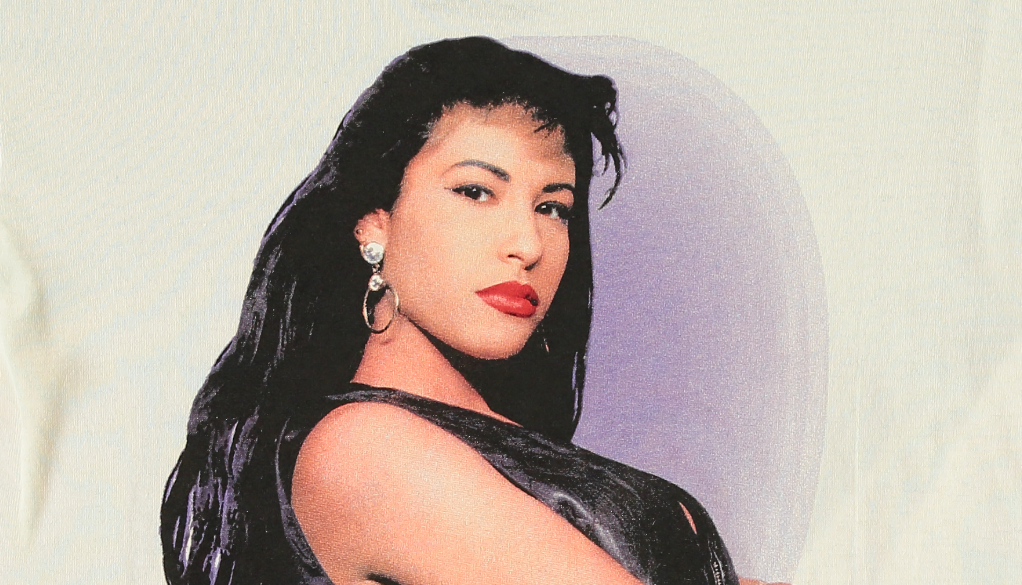