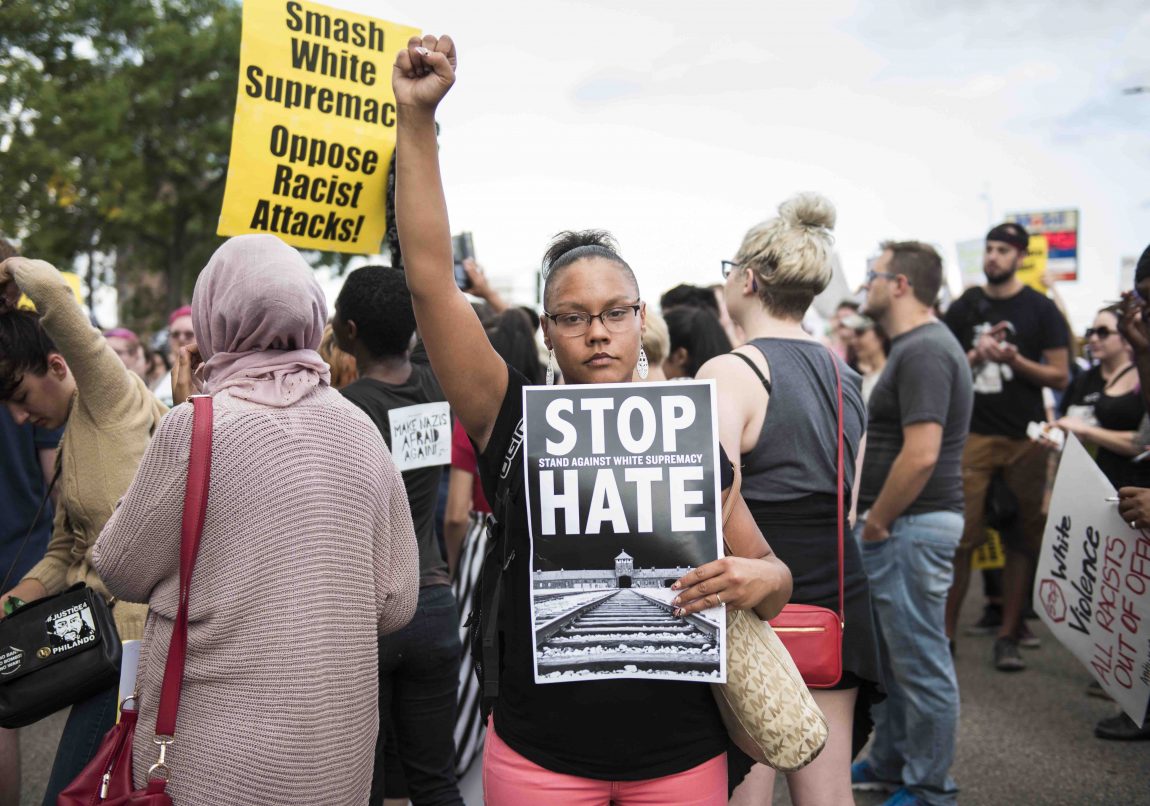 +
A woman raises her fist at the front of a march down Washington Avenue to protest racism and the violence over the weekend in Charlottesville, Virginia on August 14, 2017 in Minneapolis, Minnesota. Protesters estimated at more than 1,000 blocked streets and light rail during the action. Photo by Stephen Maturen/Getty Images

A group of students at a university in Georgia burned the book of a Latina author because they believed it was an attack on white people.

On Wednesday night, Jennine Capó Crucet gave a talk about her book Make Your Home Among Strangers to the entire freshman class at Georgia Southern University. The autobiographical novel, which is required reading for first-year students at the institution, is about a Cuban-American girl from an impoverished neighborhood in Miami who is accepted into a prestigious university in New York and struggles to fit in among her affluent white classmates. Following the talk, she held a question-and-answer session, where some students accused her of criticizing white people.

“I noticed that you made a lot of generalizations about the majority of white people being privileged,” one student told the author, according to the George-Anne, the university’s newspaper. “What makes you believe that it’s OK to come to a college campus, like this, when we are supposed to be promoting diversity on this campus, which is what we’re taught. I don’t understand what the purpose of this was.”

Crucet, who is an associate professor at the University of Nebraska-Lincoln, responded by telling the student she was asked to speak at the school and that privilege is “a real thing that you are actually benefiting from right now in even asking this question.”

In a tweet following her talk, Crucet added that students had made “aggressive & ignorant comments” during the Q&A.

After criticizing Crucet’s speech, some students stormed out of the performing arts center, congregating outdoors to burn the author’s books.

“After our FYE book’s author came to my school to talk about it, these people decide to burn her book because ‘it’s bad and that race is bad to talk about,’” one student tweeted. “White people need to realize that they are the problem and that their privilege is toxic. Author is a woman of color.”

so after our FYE book’s author came to my school to talk about it… these people decide to burn her book because “it’s bad and that race is bad to talk about”. white people need to realize that they are the problem and that their privilege is toxic. author is a woman of color. pic.twitter.com/HiX4lGT7Ci

Russell Willerton, the chair of the university’s department of writing and linguistics, told USA Today that his department did not support the students’ behavior.

“We were compelled to show our support for Prof. Crucet, to call our students to handle their frustrations in better ways, and to say that the actions of a few do not represent the Georgia Southern University that we are proud to serve,” he said.

According to data from the federal government, the student body at Georgia Southern University is 63% white, nearly a quarter Black and 6% Latinx.

While Crucet canceled a second event at the request of her representative, she did acknowledge the “amazing, brilliant students” who countered the criticism during her Q&A on Twitter.

“We hugged & cried. I’m happy to know them and also legit worried for their safety,” she said. 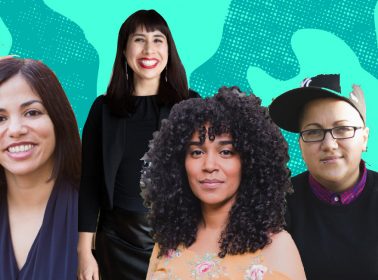 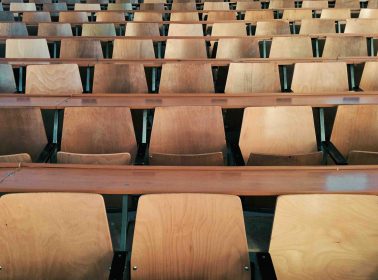 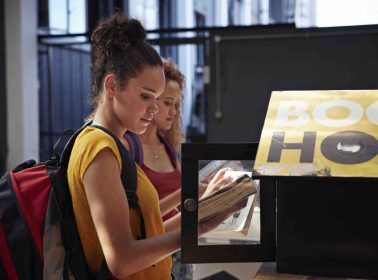 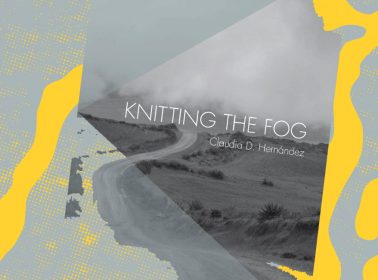 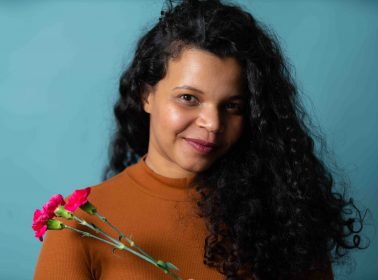 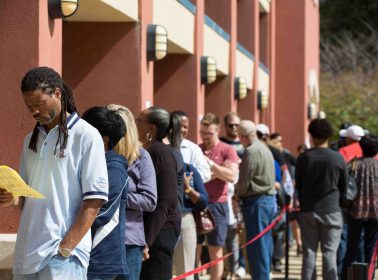 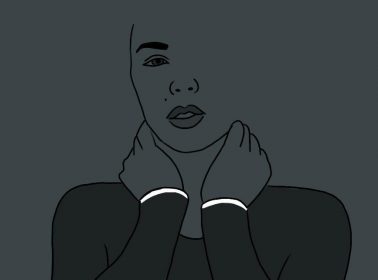 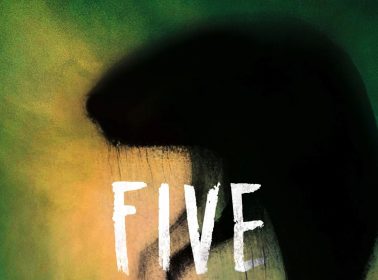