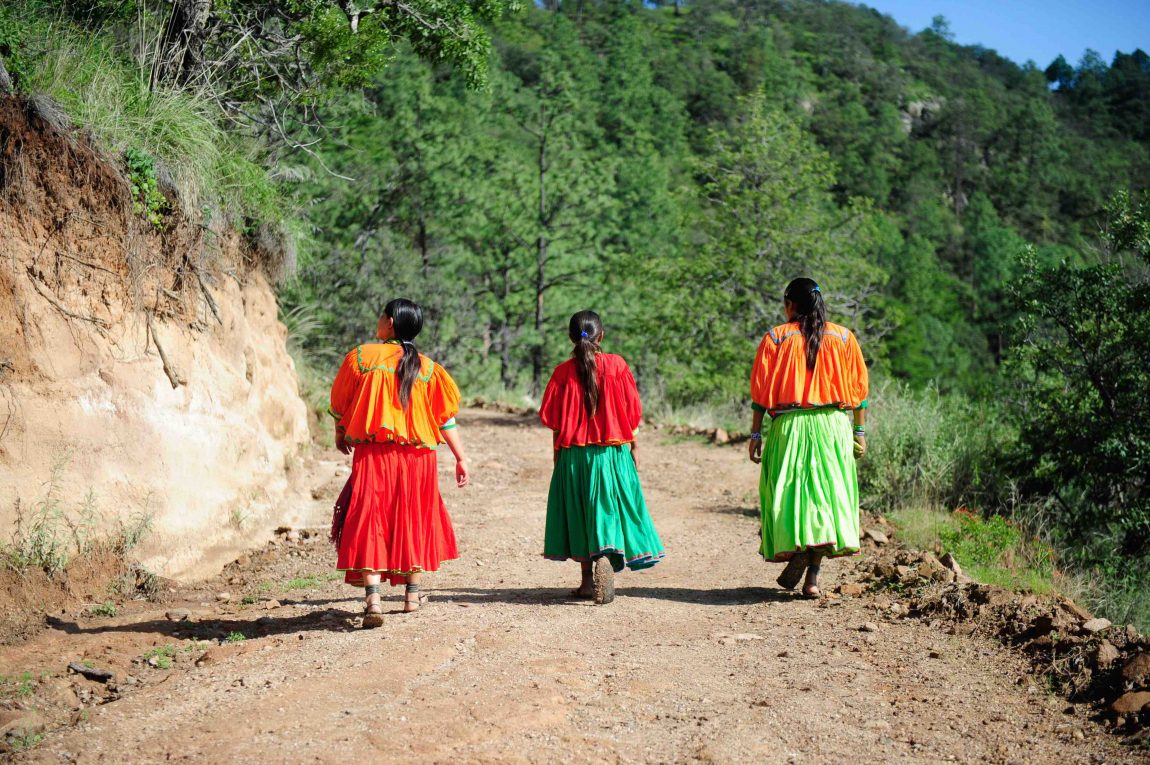 Lorena Ramírez – a 23-year-old Raramuri runner who has become known around the world because of her talent – recently made history as the first Tarahumara woman to compete in a European ultramarathon. And now Lorena wants to make sure that these international races continue being a possibility for her and others in her community in the future. In order to do that, Ramírez says she’ll need the support of the government.

RELATED: We Talked to 7 Young Mexicans About Their Hopes Under AMLO’s Presidency

With a new government, especially one that has touted itself as a champion for the people, coming soon, Lorena used her platform to ask Andrés Manuel López Obrador for support. “With the new president, I’d love more support to travel and run,” she said. “I’d want more resources.”

Currently, Lorena sells embroidered dresses to support herself. This isn’t rare for the rest of her community, who is known for its running prowess. However, they succeed in spite of severe government neglect, poverty, violence, and discrimination. 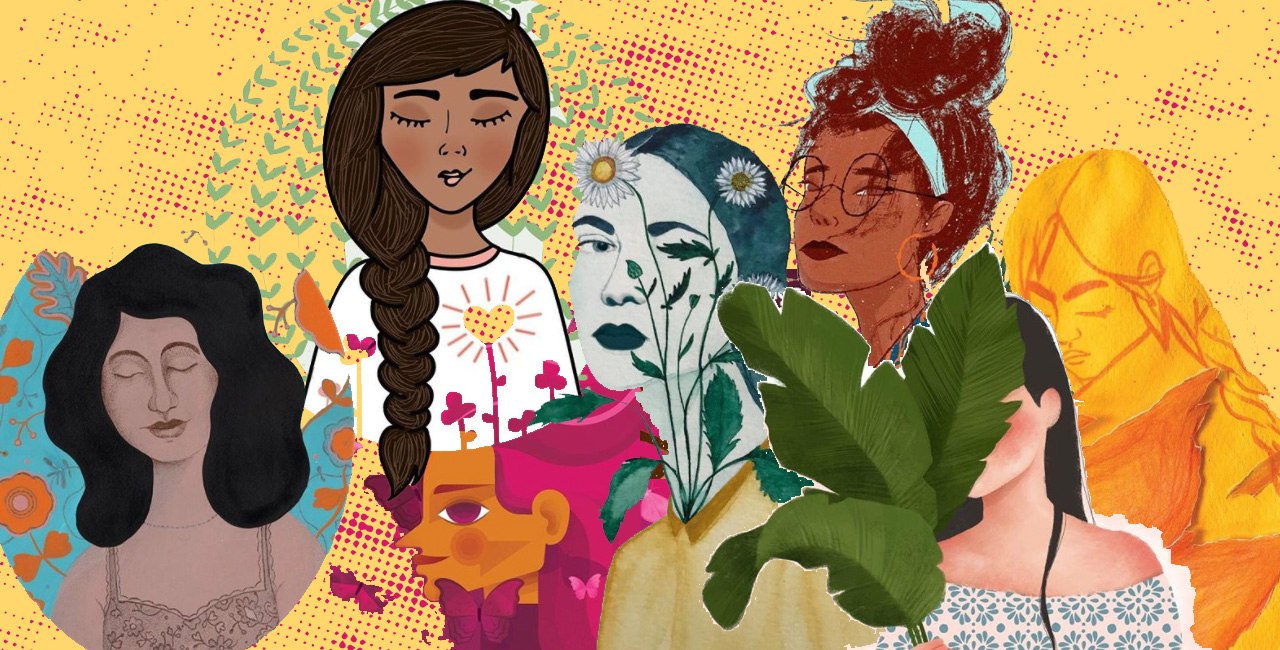 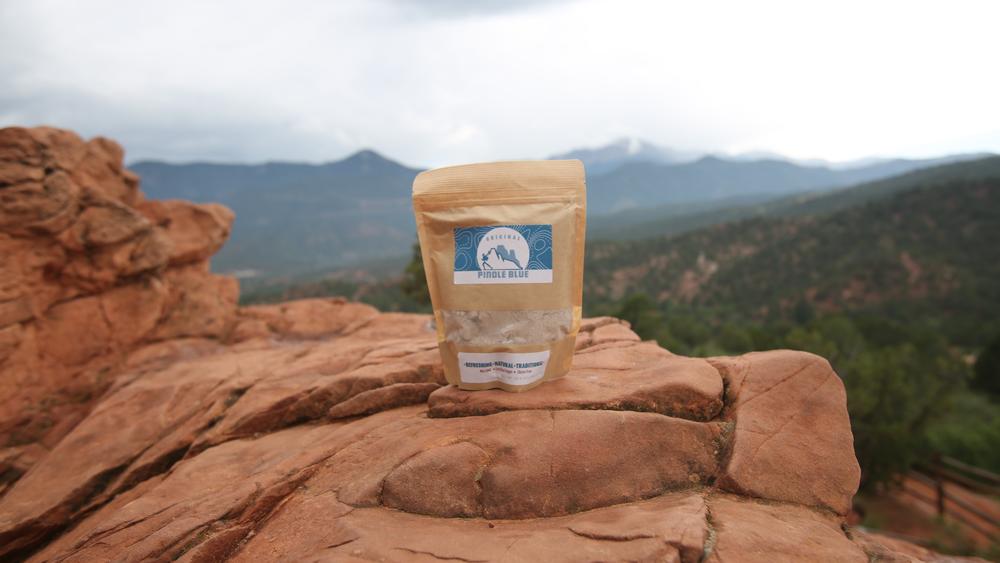 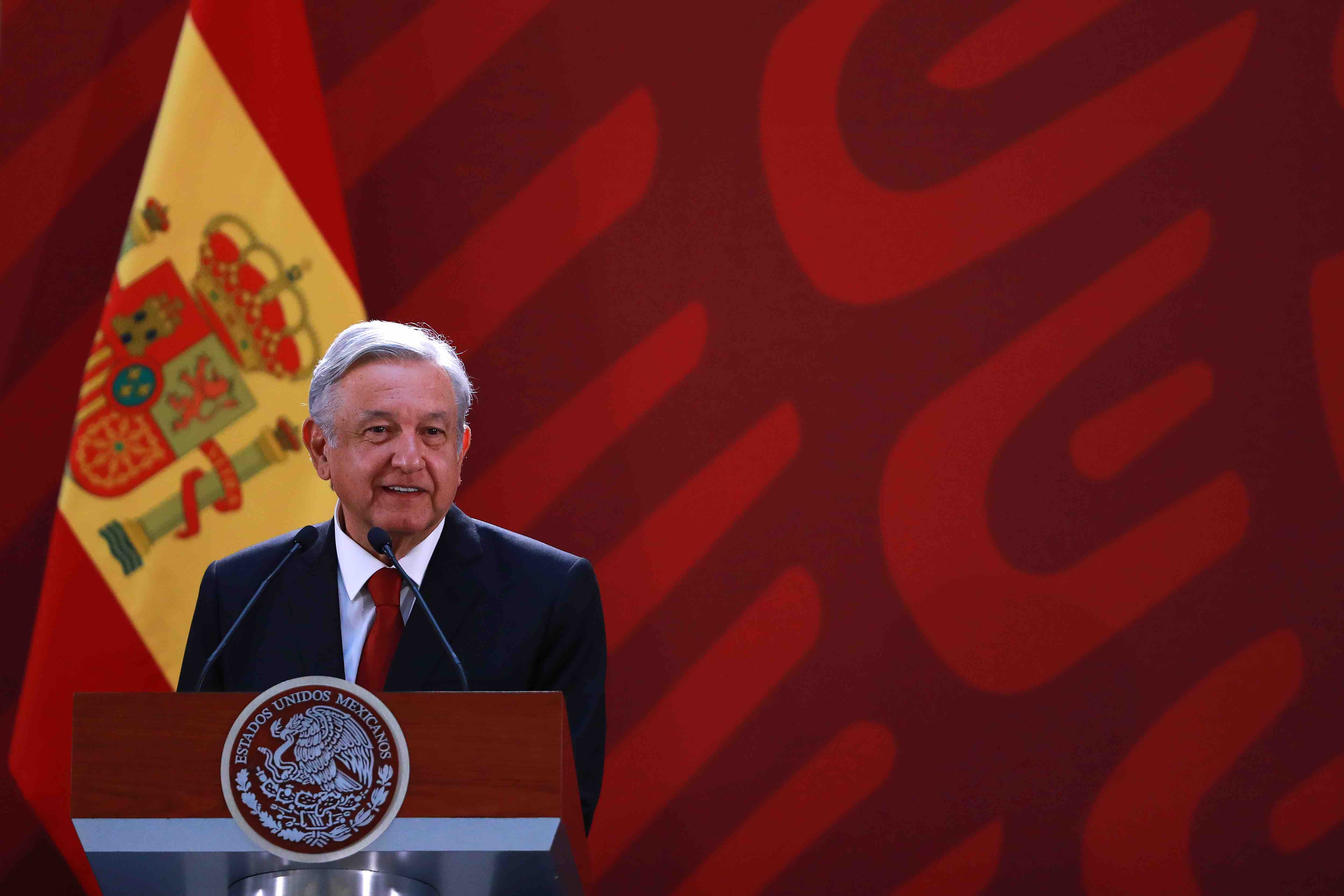 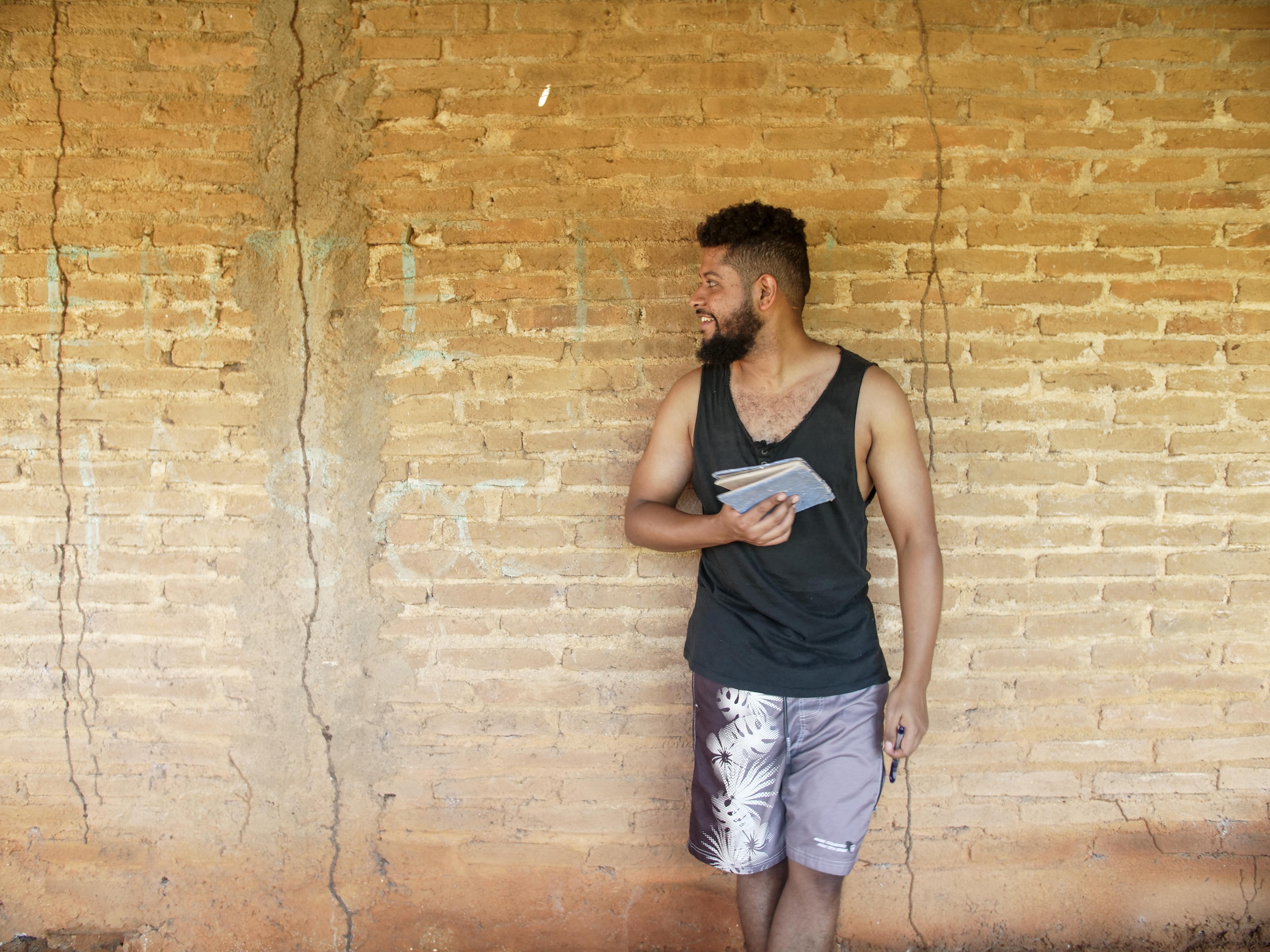 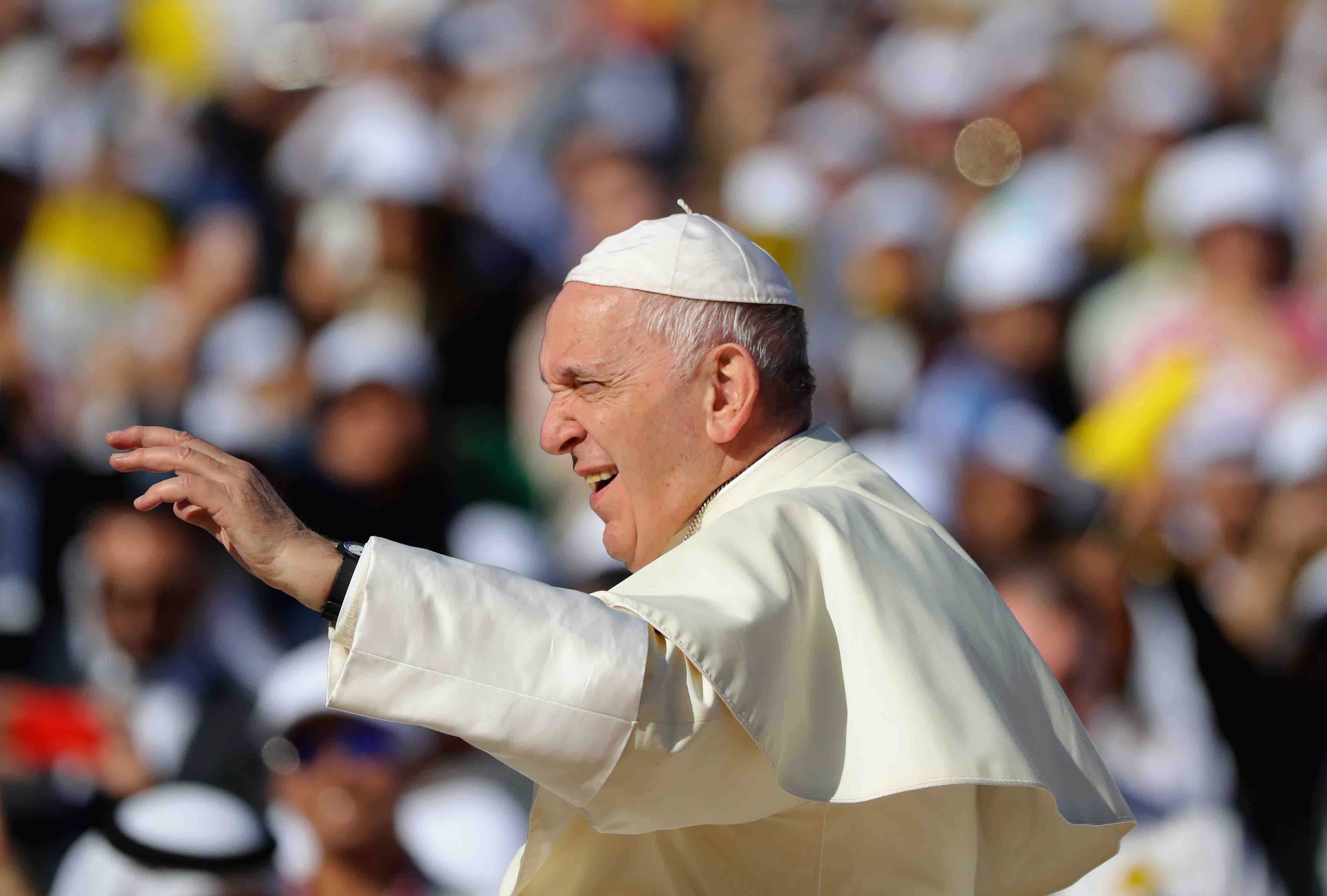 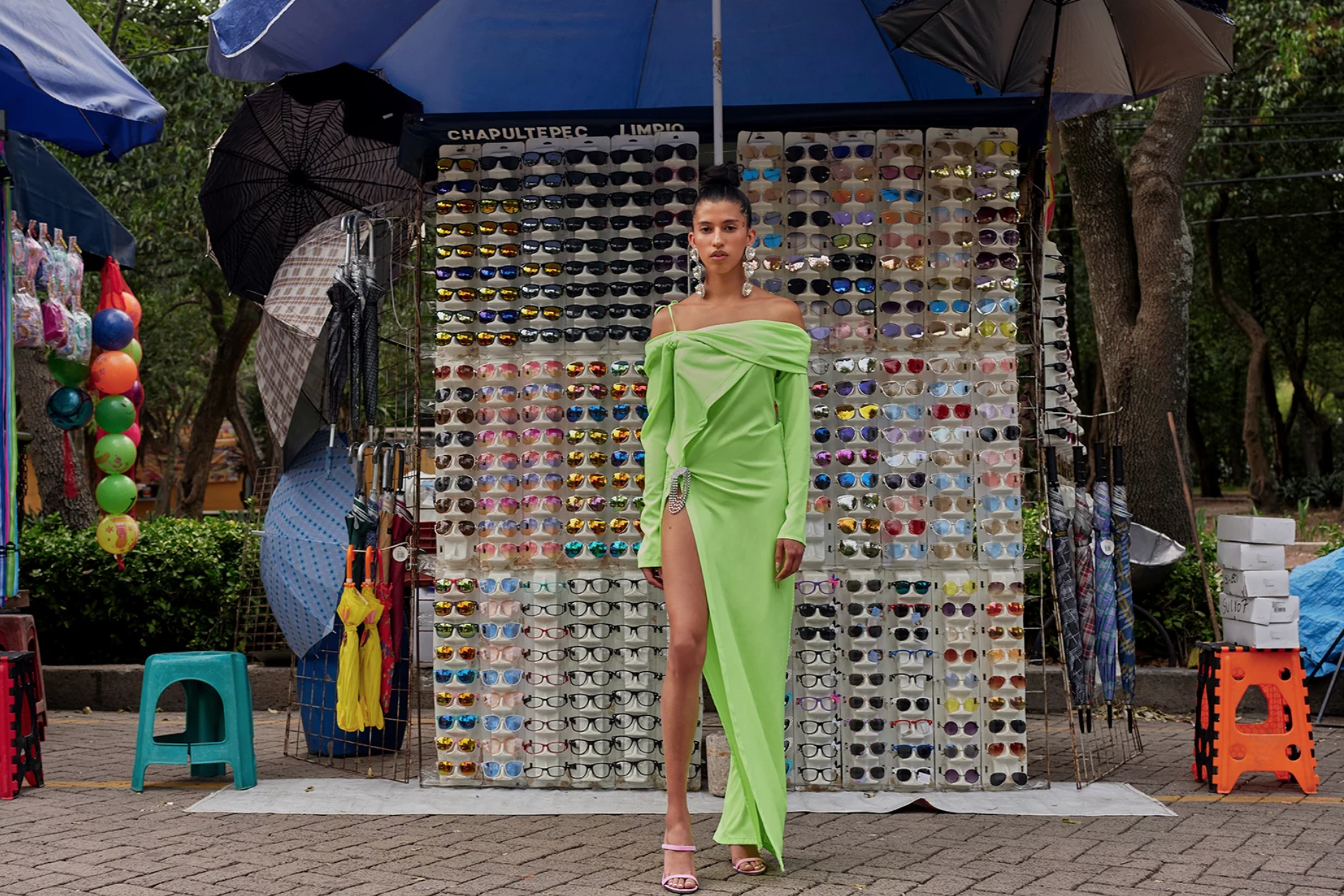 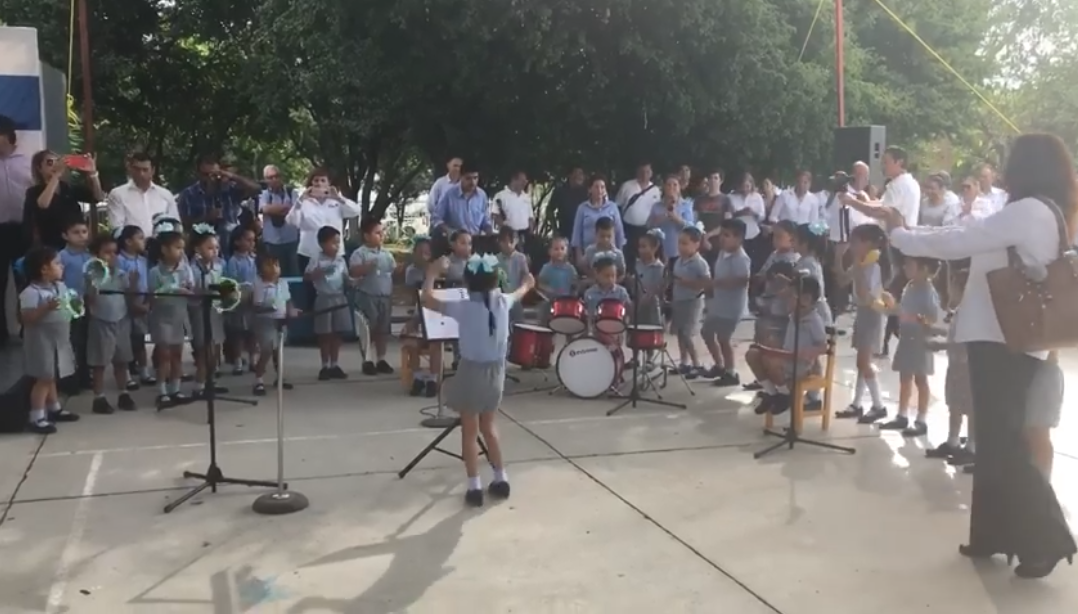 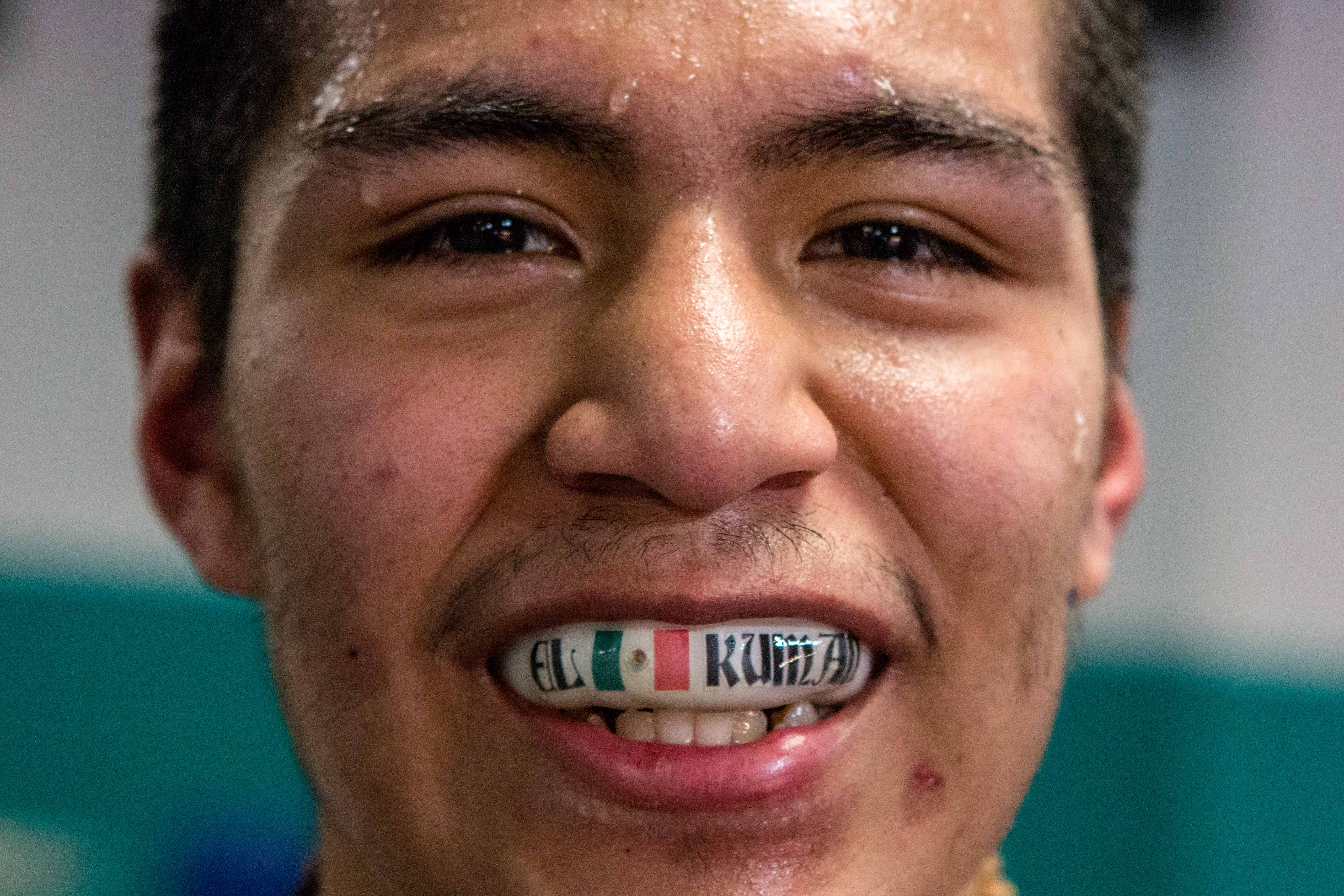