Ever since Bomba Estéreo dropped their official music video for “Soy Yo” a few days ago, our timelines have been flooded with “IT ME” homages to the video’s plucky protagonist – a young girl who, unfazed by her huge glasses, awkward hairdo, and unconventional dance moves, navigates the world with Beyonce-level confidence. Her performance is a buoyant celebration of self-expression that anyone can relate to, but it was especially resonant for the many brown women who saw their childhood selves reflected in such an empowering way. We had to find out – who is this incredible little girl? So we talked to the video’s Danish director Torben Kjelstrup to learn more.

You wouldn’t know it from her natural, self-assured posture in front of the camera, but this was 11-year-old Sarai Isaura Gonzalez’s first-ever acting gig.  “It’s hard to describe but the way she was standing even while we were prepping the audition felt so relaxed and self confident that it was hard to ignore,”  Kjelstrup told us.

Half Costa Rican (by way of her father, who also plays her dad in the video) and half Peruvian, Gonzalez is a New Jersey native who loves acting, swimming, cooking, arts and crafts. She was cast after a search for someone who could embody the self-assurance Torben found in an old photograph of his girlfriend as a child. In the picture, his girlfriend rocks braces, bright red hair, teenage skin and a mind blowing track suit – a look only an “overly confident” woman could pull off, he explained, noting that he felt the theme resonated perfectly with the “be yourself” message of Bomba Estéreo’s song.

Once Gonzalez was cast, Kjelstrup, along with director of photography Snorre F. Ruhe, started “building a universe around her” – one that included working with her to choreograph some amazing dance moves that were inspired by The Fresh Prince of Bel Air.

In the two days since the video’s release, Sarai has made such a splash that she’s already been cast by local producer Richard Jordan in a Get Out the Vote PSA being filmed tomorrow. We can only imagine this is just the beginning for Hollywood’s future girlboss. 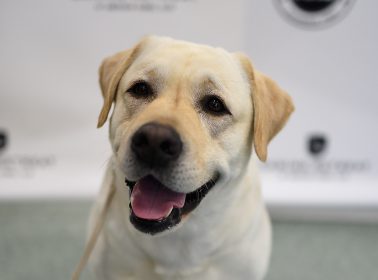 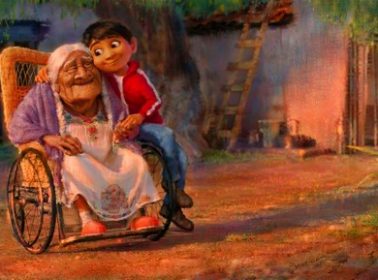 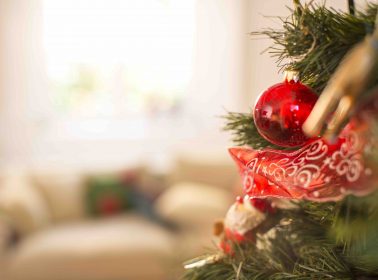 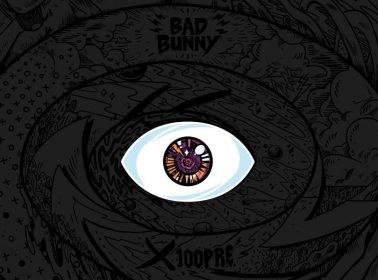