After Near Cancellation, Mexico’s Music Community Bands Together to Bring Festival Ceremonia to Life

By Richard Villegas
04.04.17
Buscabulla. Photo by Alan Lopez for Remezcla

A dramatic weekend unfolded on the outskirts of Mexico City, in the small town of Toluca, as inclement weather conditions forced Festival Ceremonia organizers to delay, cancel, and finally reschedule their sold-out day of underground music in the sun. Saturday got off to an idyllic start, with enthusiastic fans crowding pick-up points around Mexico City, where festival-contracted bus links were waiting to cover the hour-and-a-half trip. However, as festivalgoers reached Toluca’s Centro Dinámico Pegaso and were denied entry, it was clear something was wrong.

Harsh winds and small twisters had begun forming on the festival grounds, knocking over several portable restrooms and damaging stage scaffolds. The biggest and most concerning setback was when the screen on the main stage blew off, prompting organizers and public servants to delay the festival opening for repairs and safety assessments. As the clock struck 2 p.m. and opener Sotomayor had yet to take the stage, the several thousand fans locked outside the grounds became uneasy under the hot sun. The press corps was equally confused, with whispers of cancellation spreading like wildfire. Just before 5 p.m., the official announcement came from organizers, though fatigued and irate fans had already broken down the first line of fencing.

The energy backstage was very different. With adrenaline and hopes running high, frustrated artists were determined to play and show off the intricate sets they had planned for weeks. Dozens of musicians, publicists, and friends were glued to their phones, reaching out to every contact they had in the city to secure several small sideshows. As the weather simmered in the late evening, rumors began flying again, but this time word spread about having the festival play out on Sunday. Logistics and scheduling made it difficult to keep several of the international acts, and when the official announcements were eventually made under the hashtag #CeremoniaEnDomingo, there was little surprise in the absence of heavyhitters like MIA and Beach House. However Björk, Nicolas Jaar, and Underworld were still on board, and with strong headliners in place, the show went on.

An air of dubiousness spread over Ceremonia early on Sunday as a slow but steady stream of attendees started to arrive. Memorable performances included Kali Mutsa and Imaabs‘ deranged onstage Chinese tea ceremony, as well as the convulsive beauty in Arca’s rearrangement of Björk classics. Sotomayor were one of the first bands to amass a major crowd, and were joined by Dominican singer Carolina Camacho and Juan Manuel Torreblanca for beautifully energetic guest spots. Though only present for one song, Camacho’s own exuberance and leona stomping drove the crowd absolutely wild, making the Dominican singer one of the day’s indisputable winners.

Another noteworthy moment came from Buscabulla; the funky Boricuas packed the small third stage they were playing far beyond capacity. The band’s excitement was genuine and palpable, prompting singer Raquel Berrios to change a classic line from their song “Métele” to “Esta noche, me como los tacos!” With a set that ran on the short side, Buscabulla were forced to cut their hit “Tártaro,” though fervent cheers garnered the Puerto Rican darlings a rare festival encore and an earthshaking singalong.

The insanity of Ceremonia weekend speaks to the hard work and perseverance of both festival organizers and Mexico’s music community as a whole. The astounding amount of detail in the design of the festival grounds, which included amusement park rides, a medieval village with fully costumed staff, and several art installations, made the initial cancellation announcement devastating. The festival’s humanity shone through the outpouring of support and understanding from fans and musicians alike. Even shuttle organizers were profoundly apologetic and candid with riders, keeping anger and frustration low and promoting a spirit of empathy.

It’s no wonder Festival Ceremonia has grown exponentially over its five-year history, attracting an estimated 15,000 people to this year’s enormous carnival in the sun. As long as festival flourishes are celebrated and organizers continue to face adversity rapidly and humanely, Ceremonia will remain one of the most relevant Mexican festivals of our time.

All photos by Alan Lopez and Zai Nájera 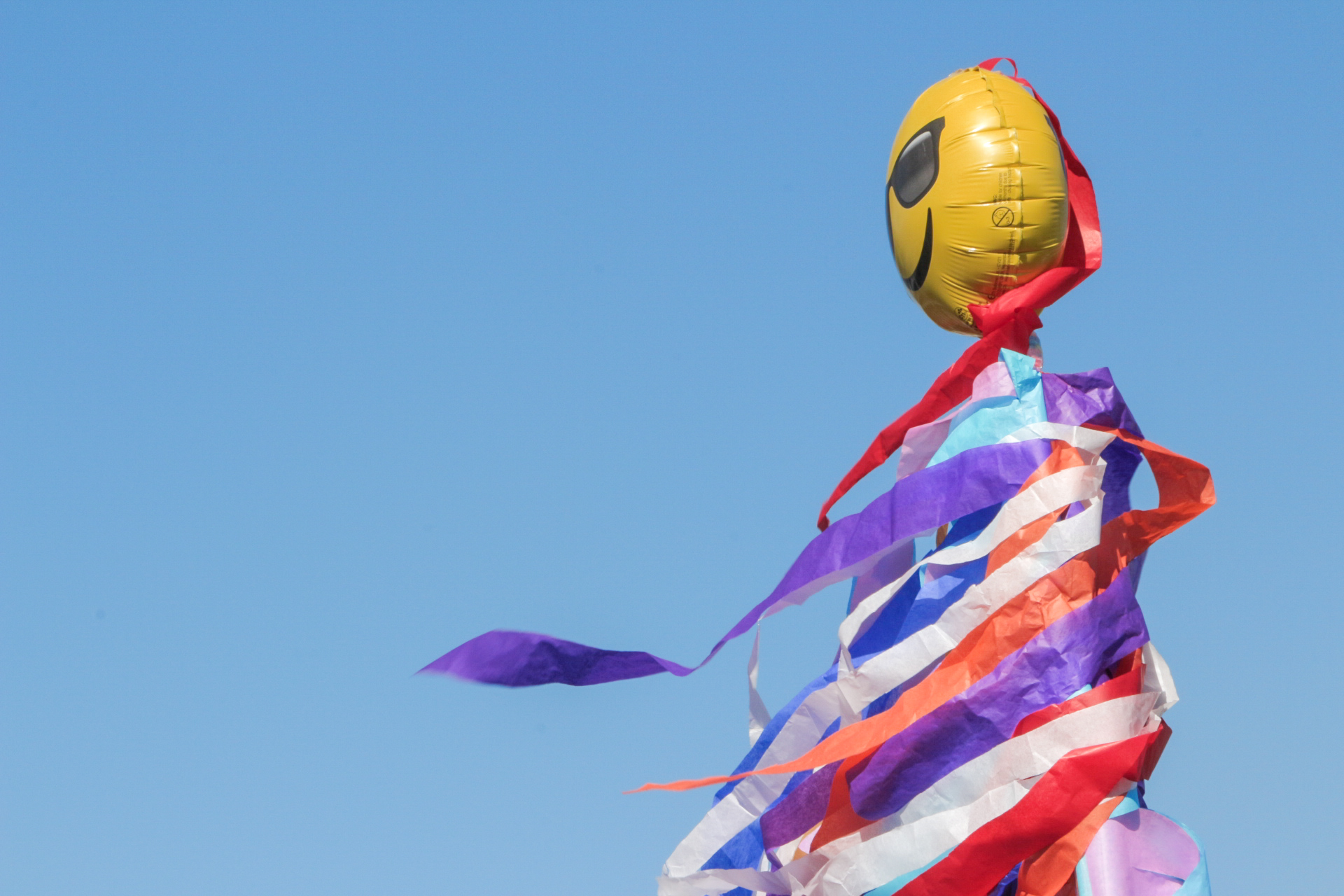 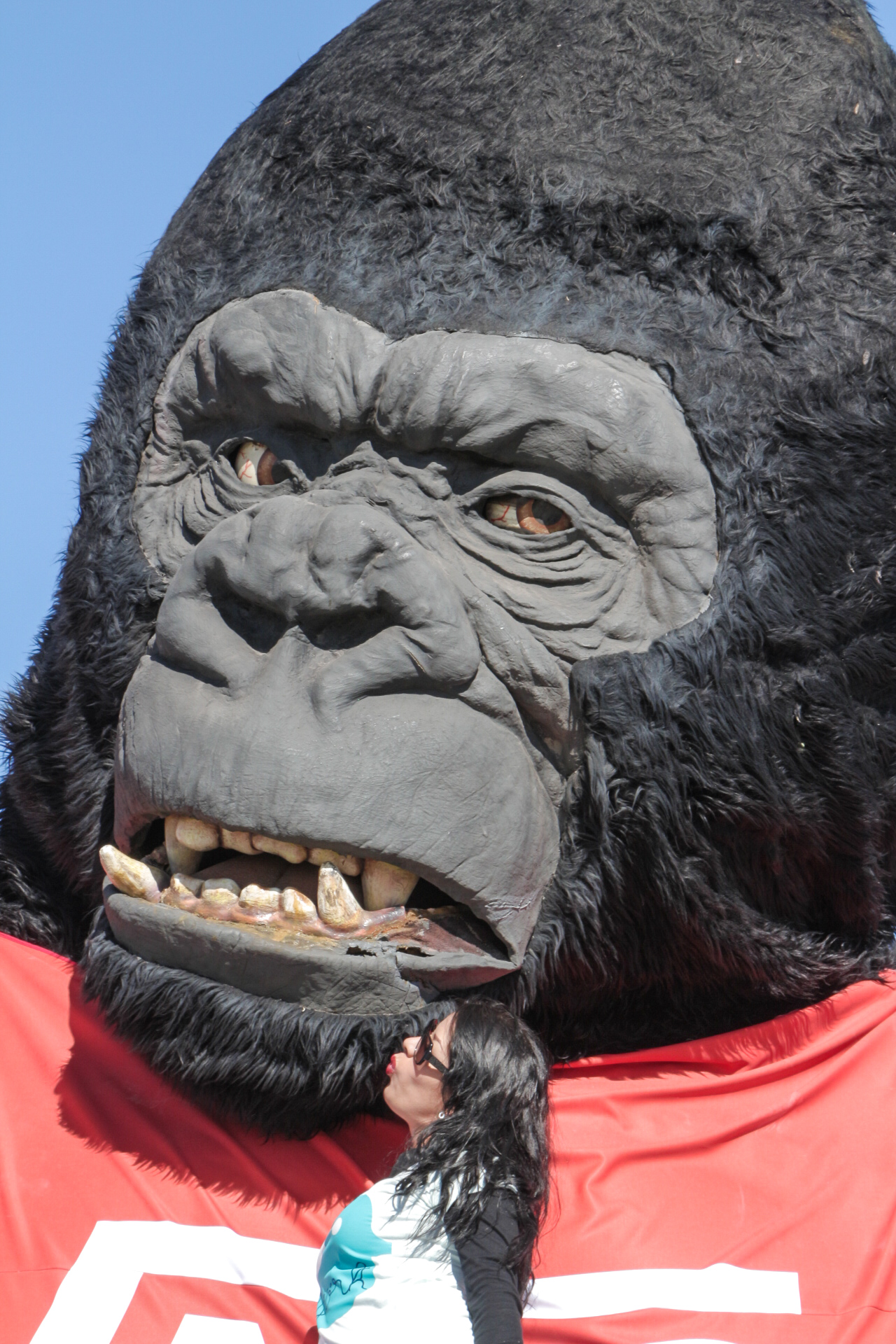 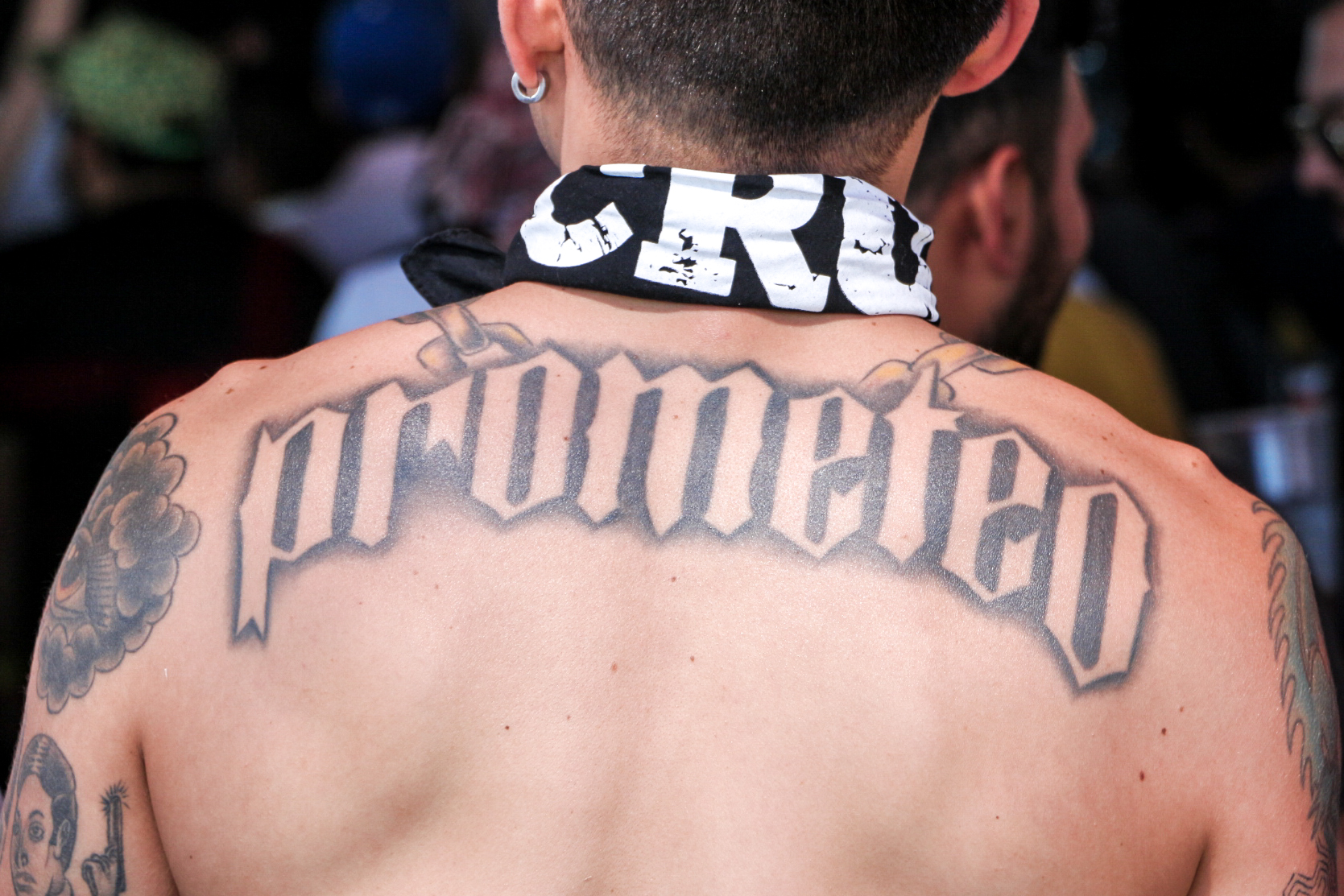 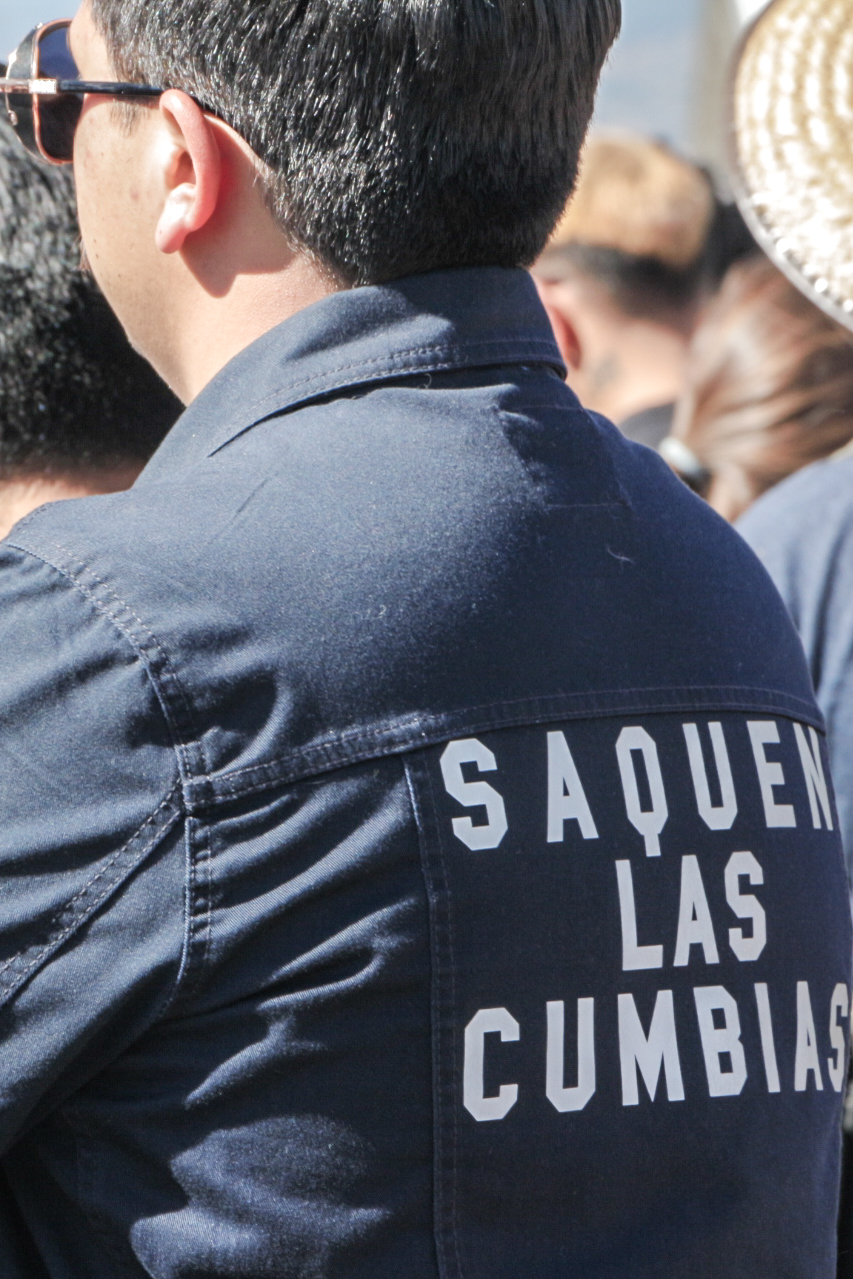 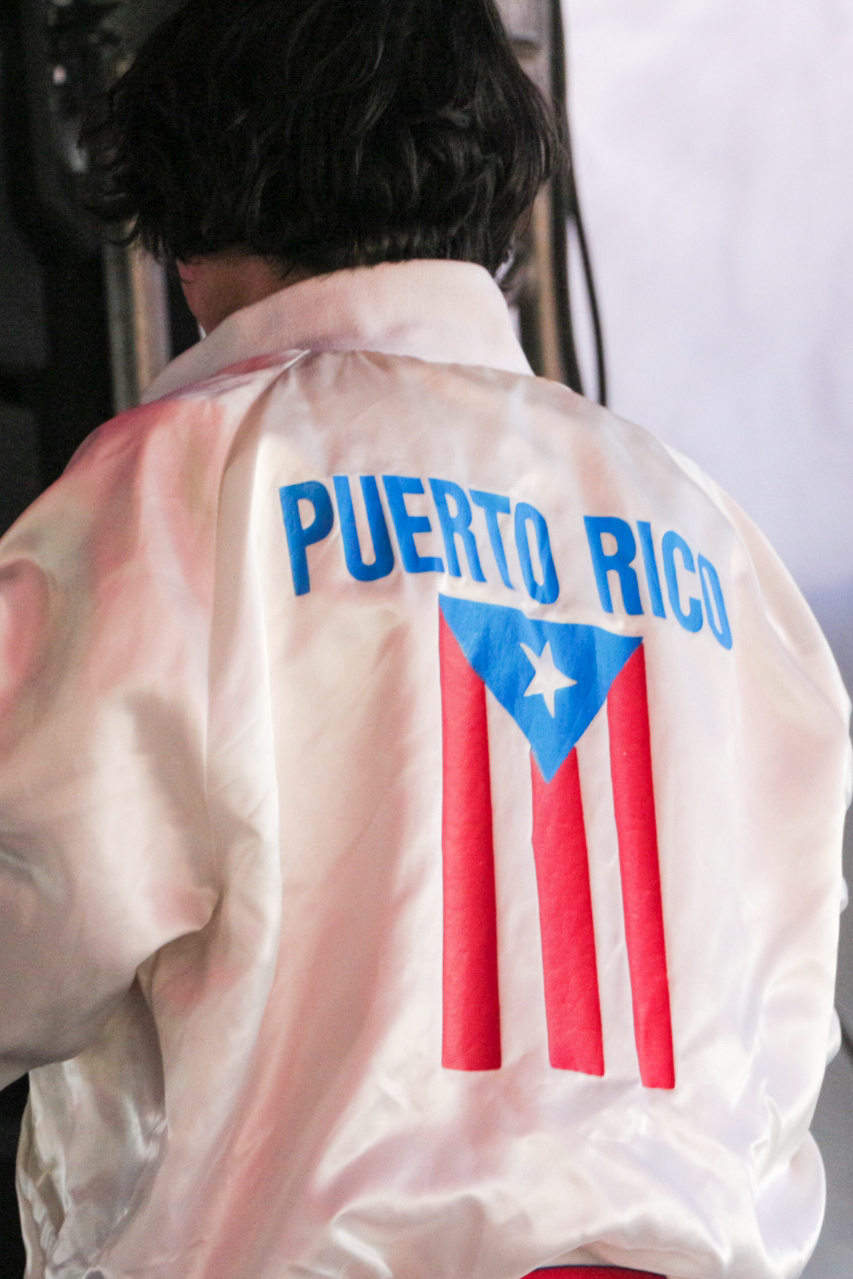 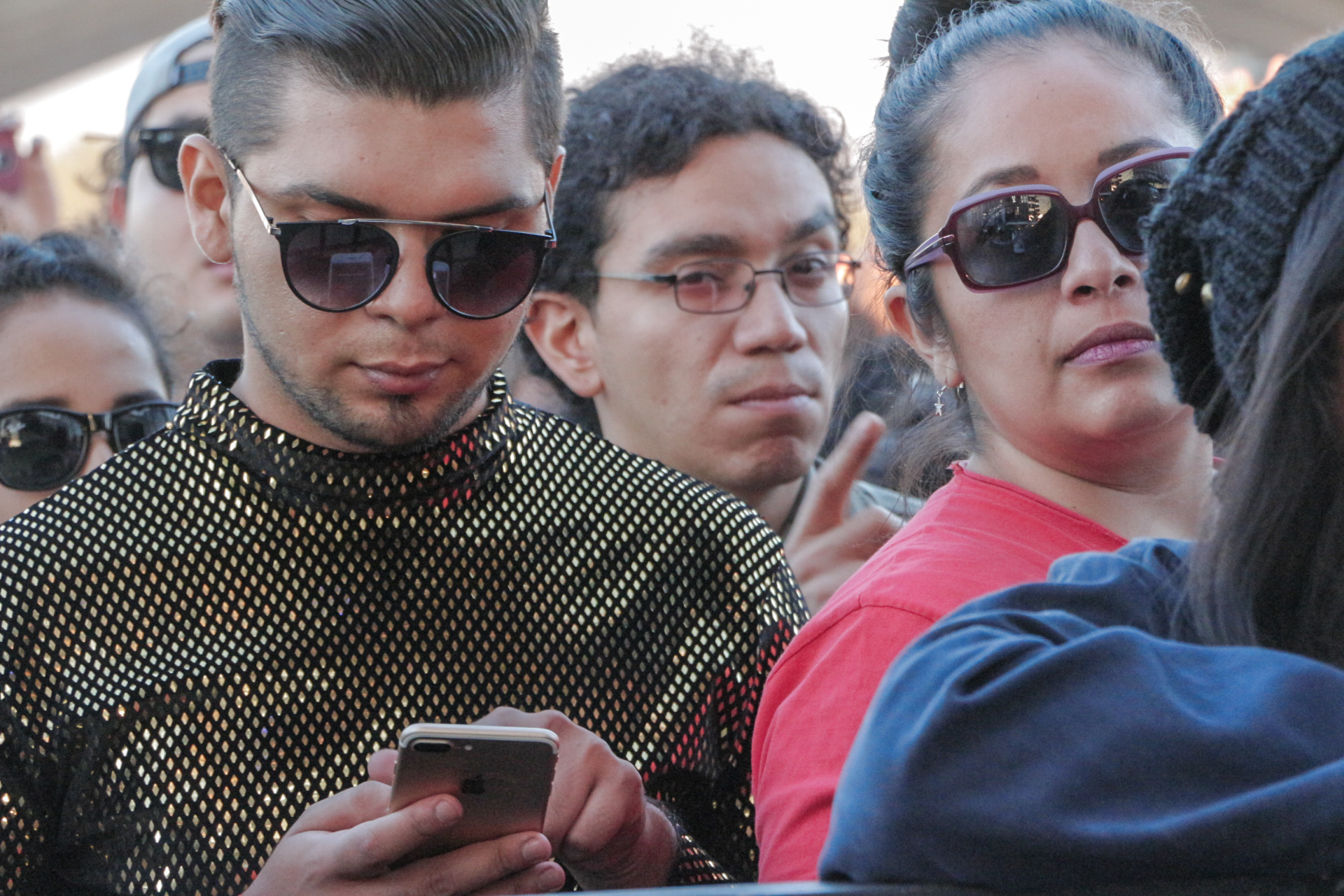 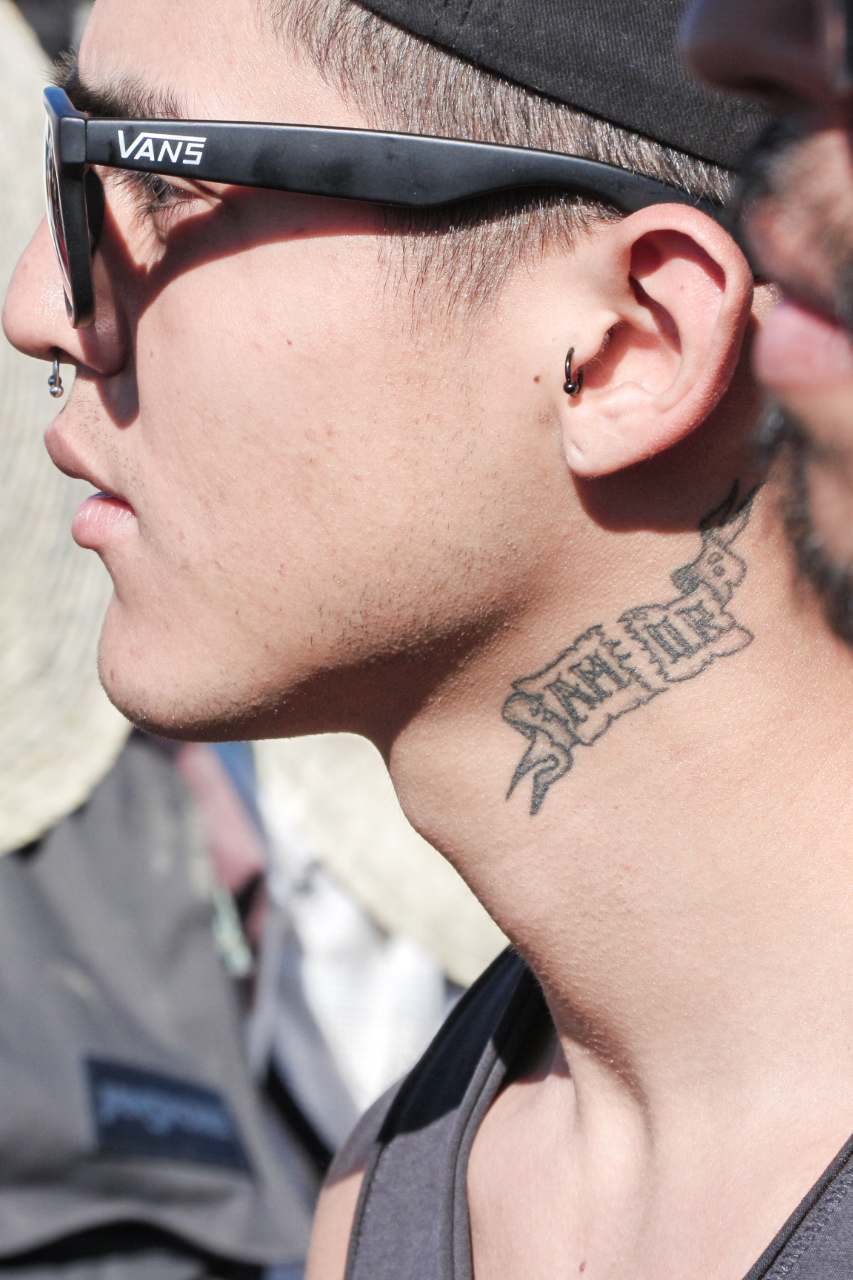 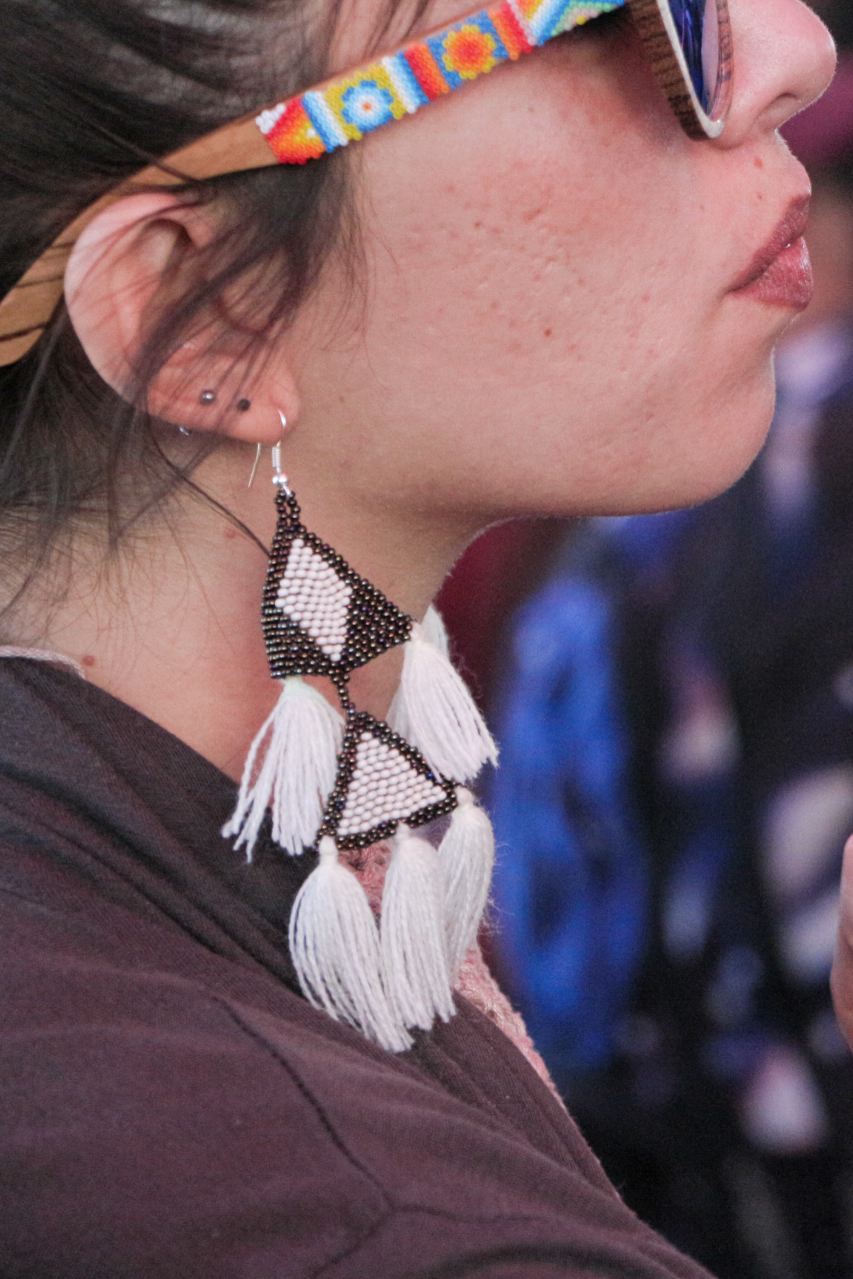 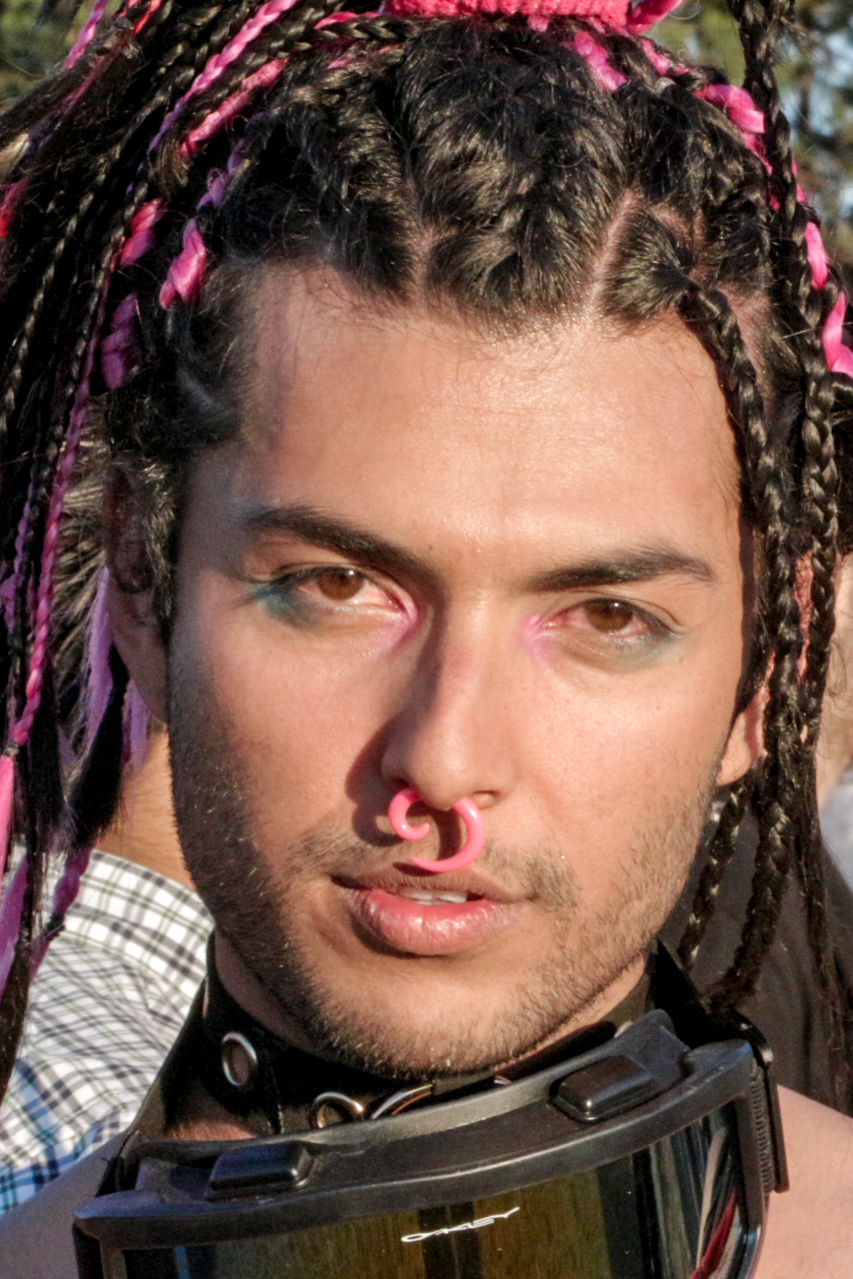 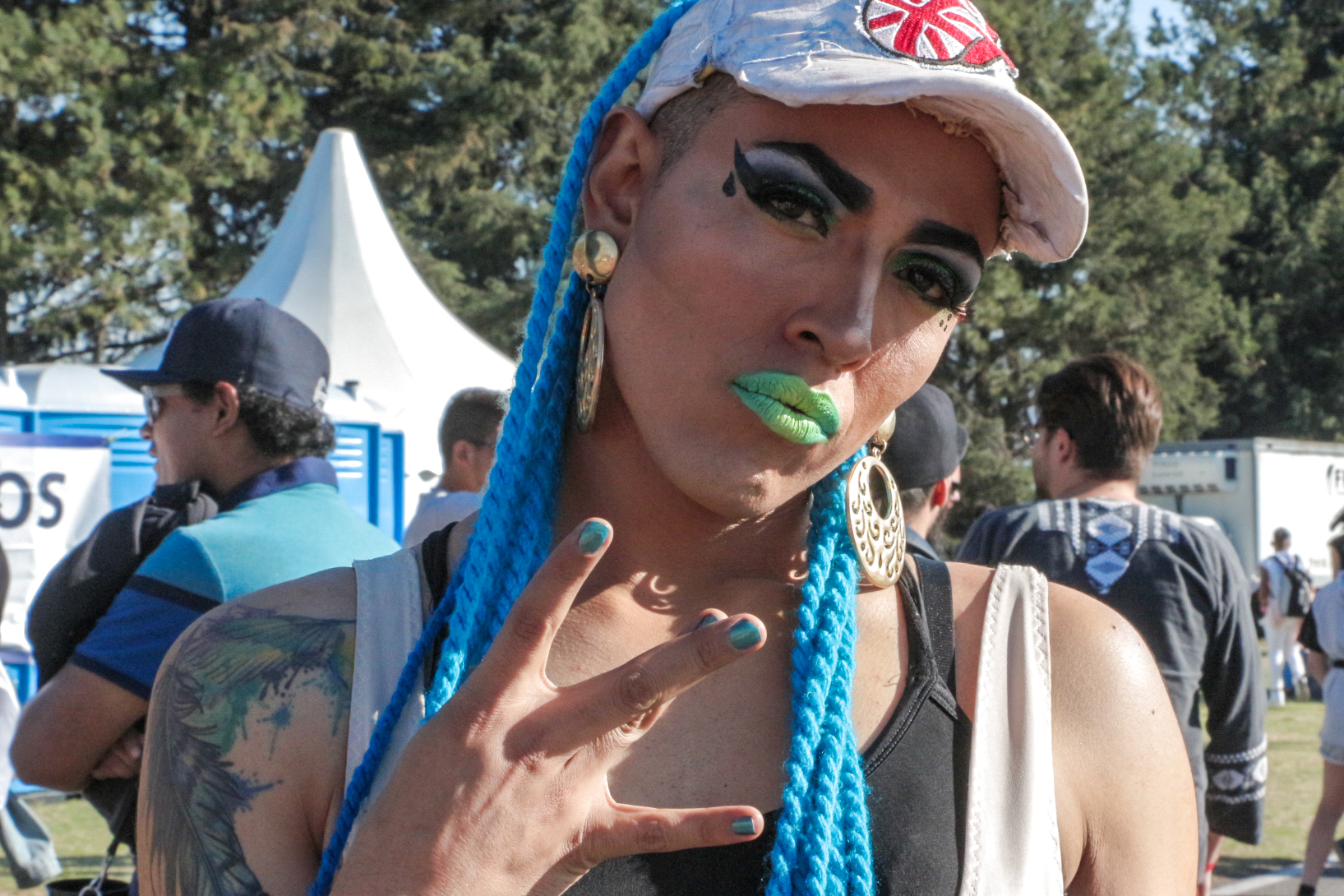 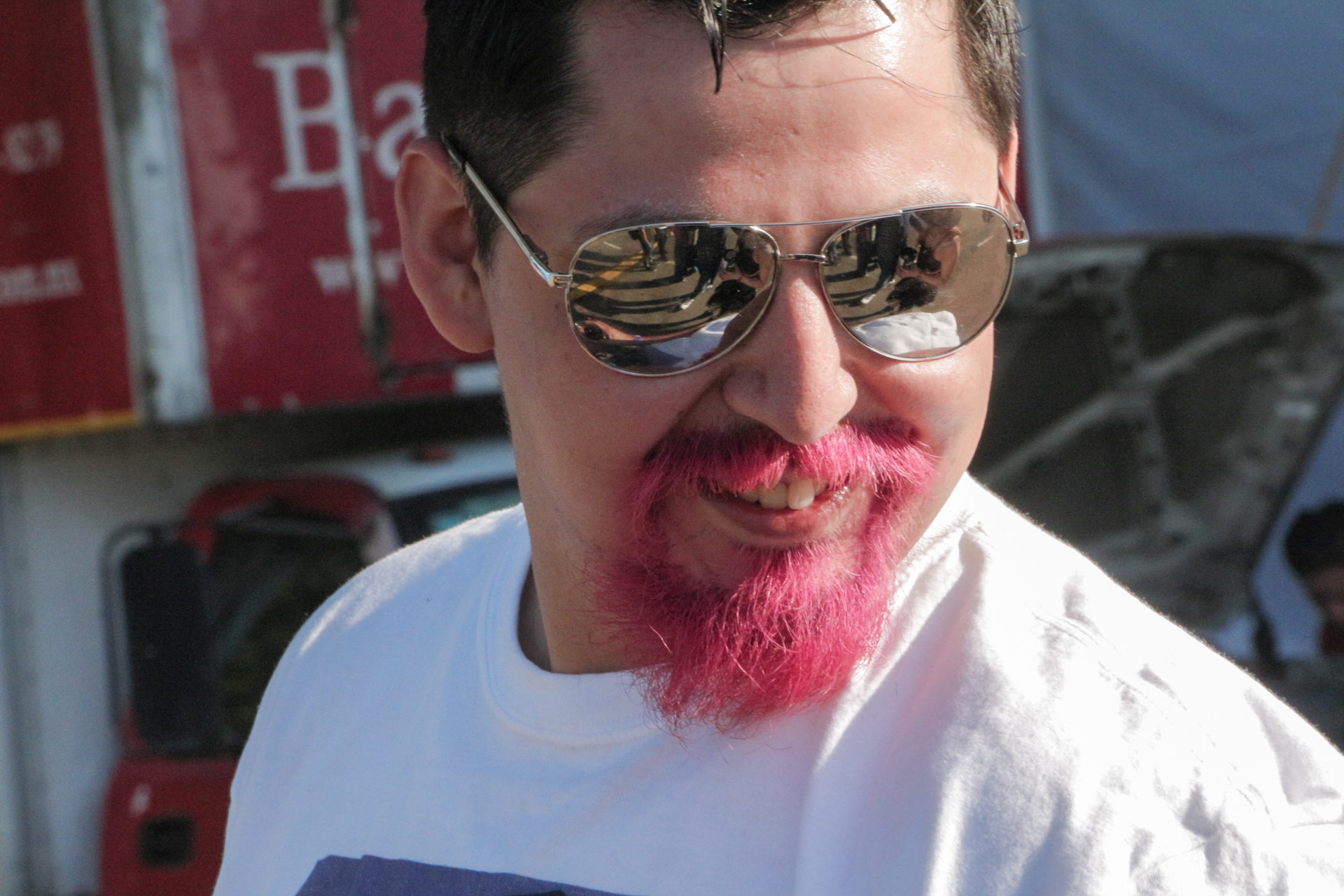 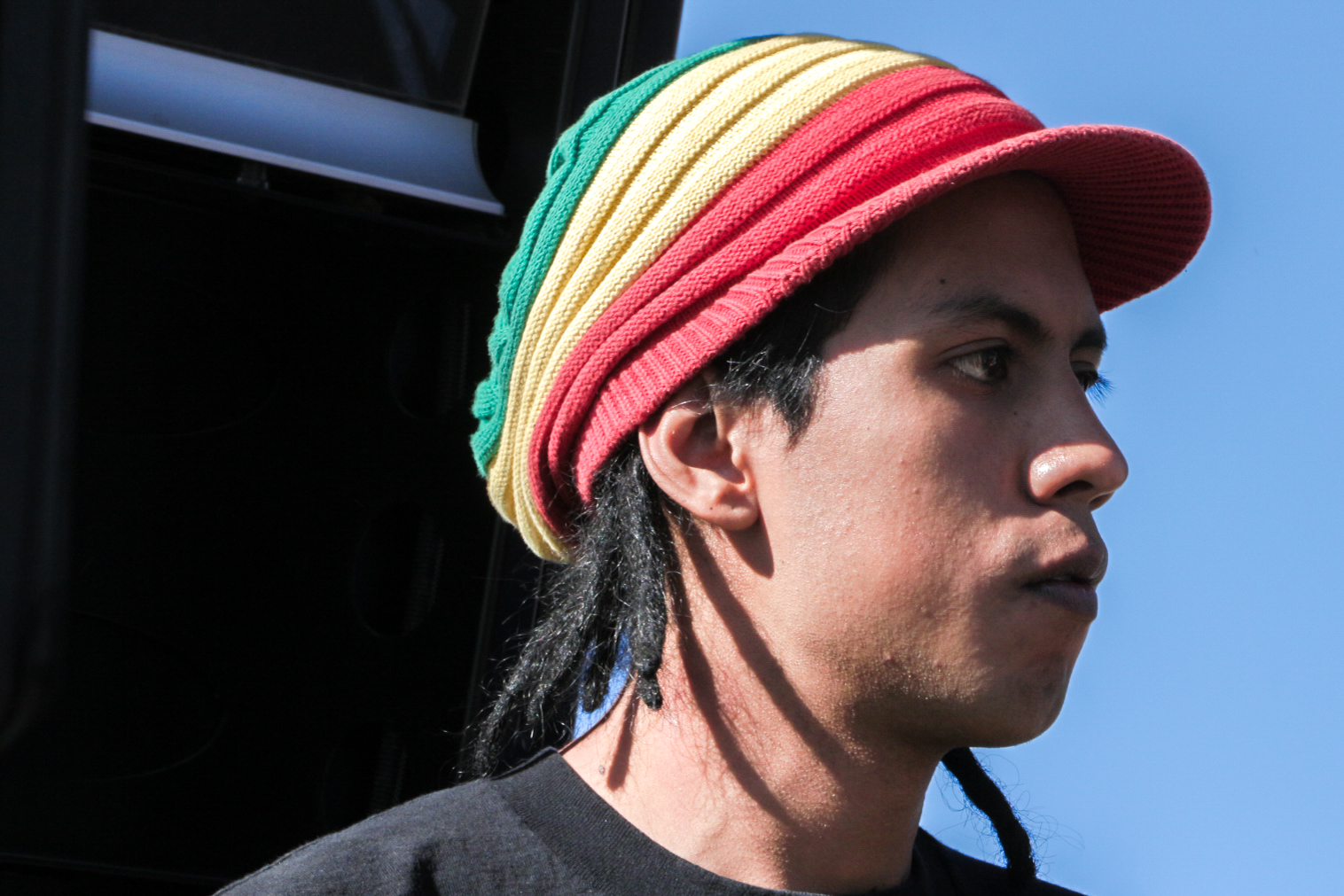 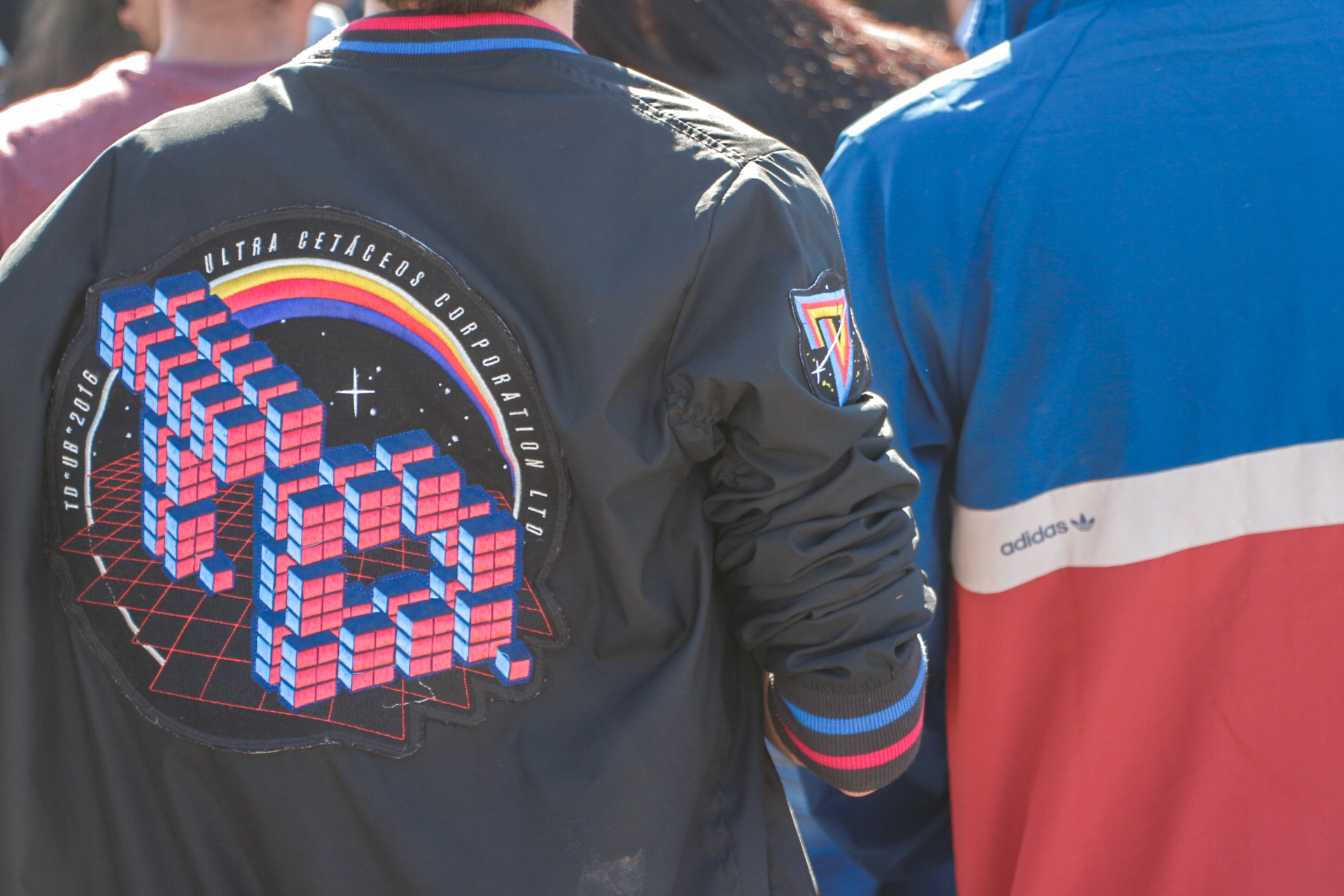 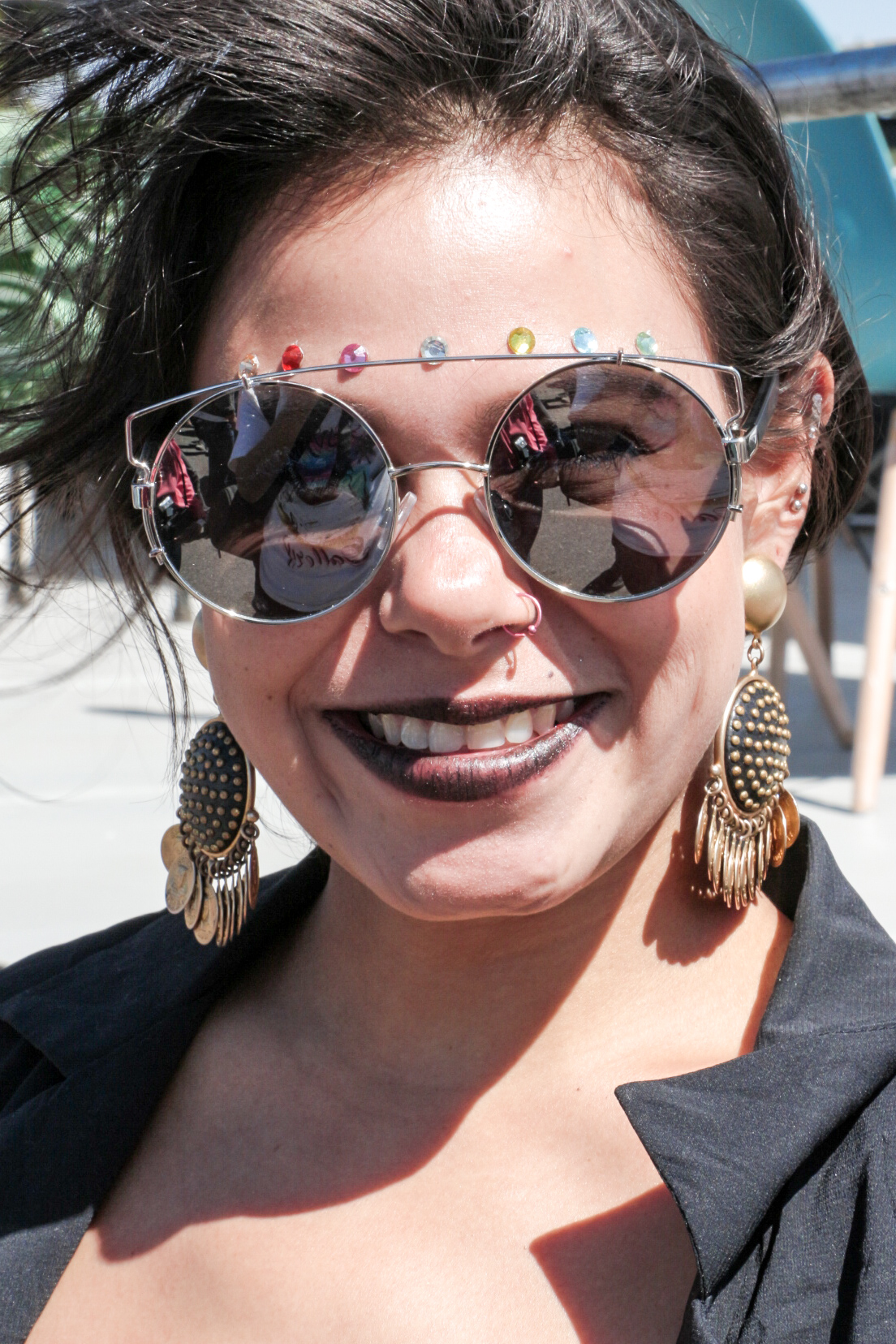 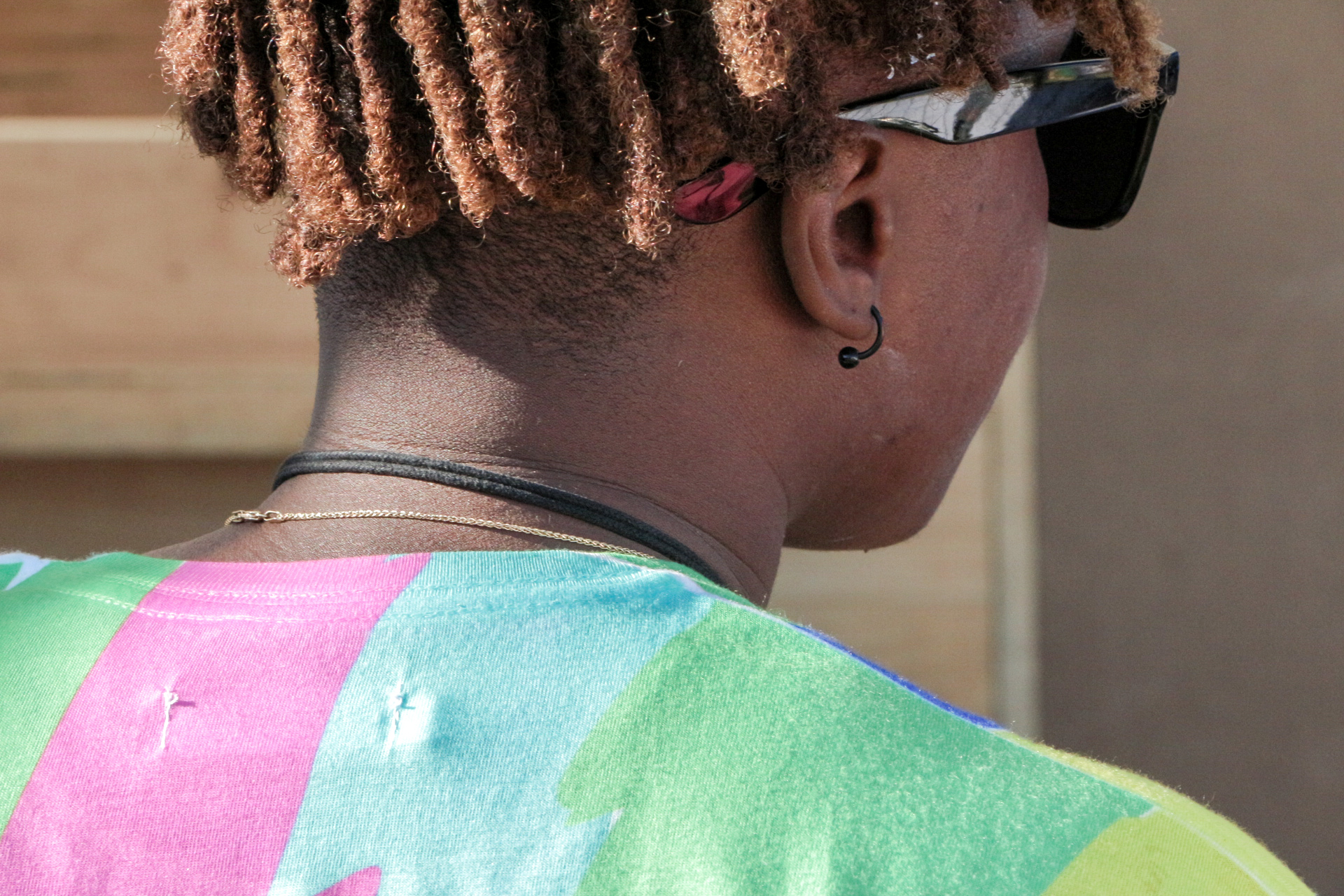 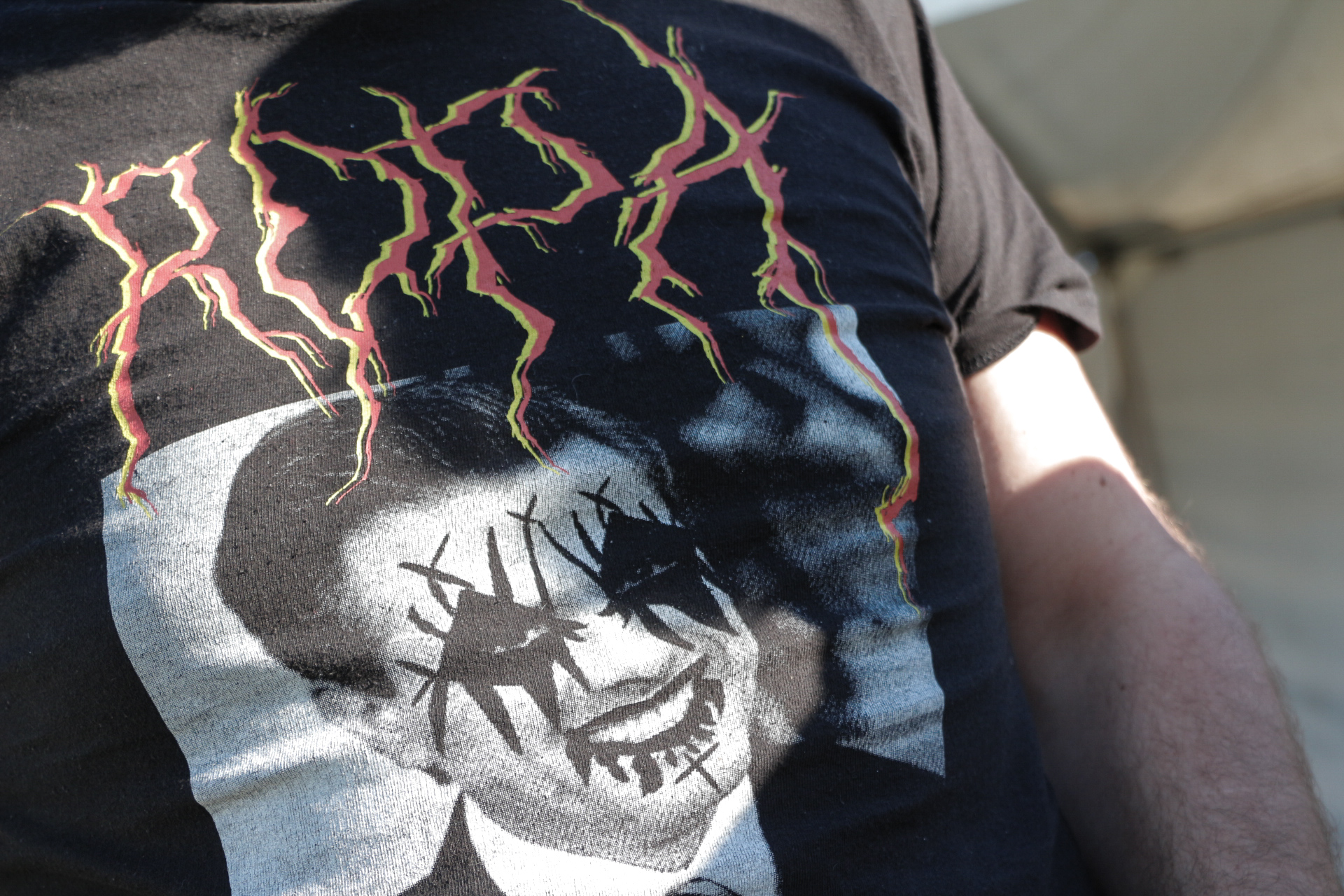 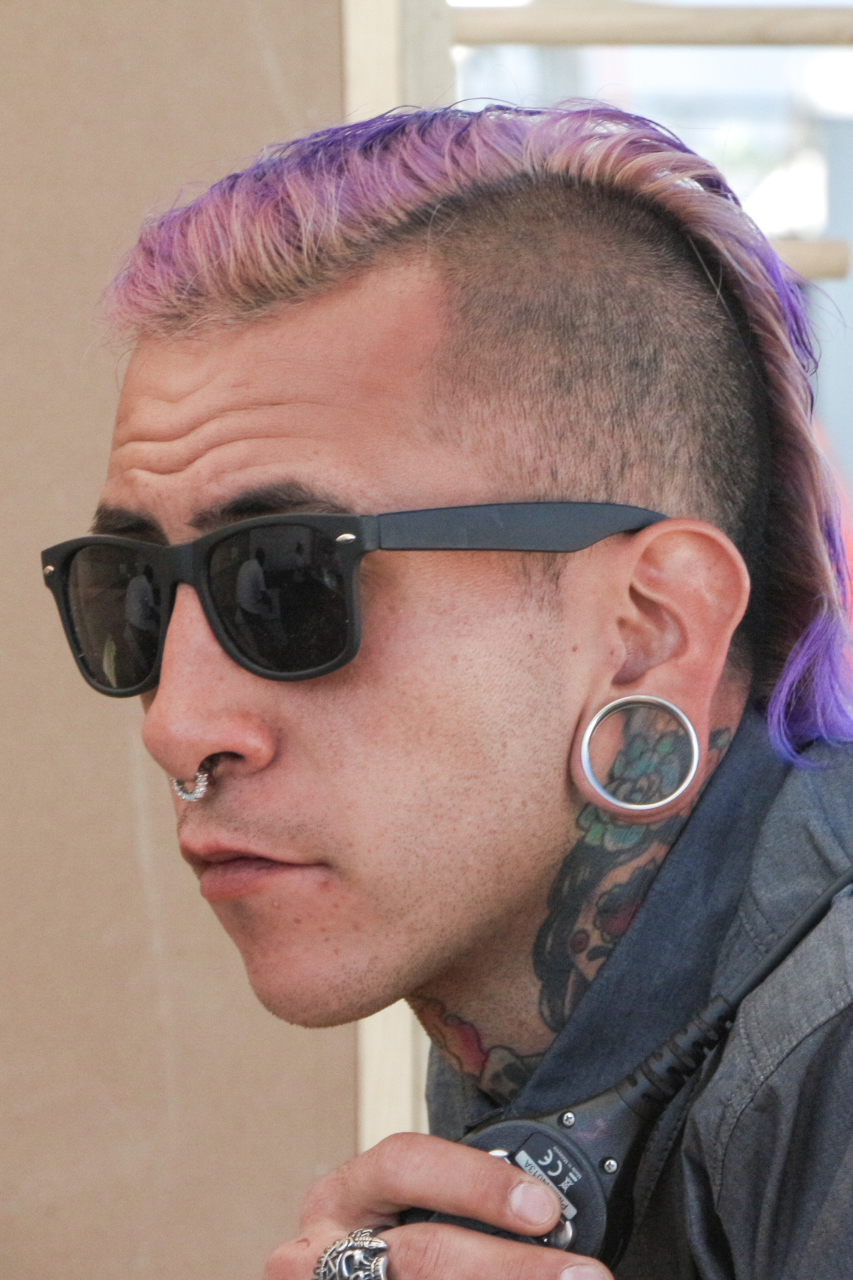 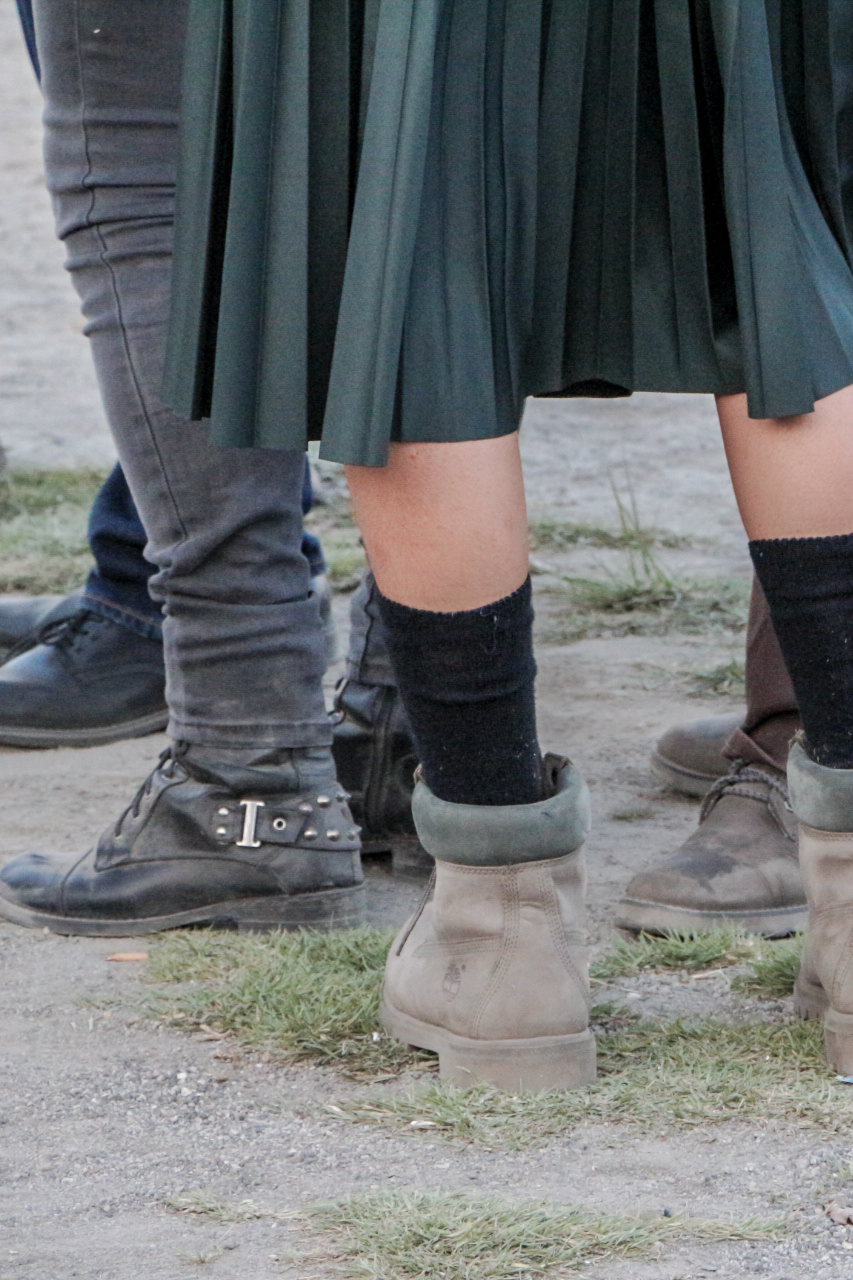 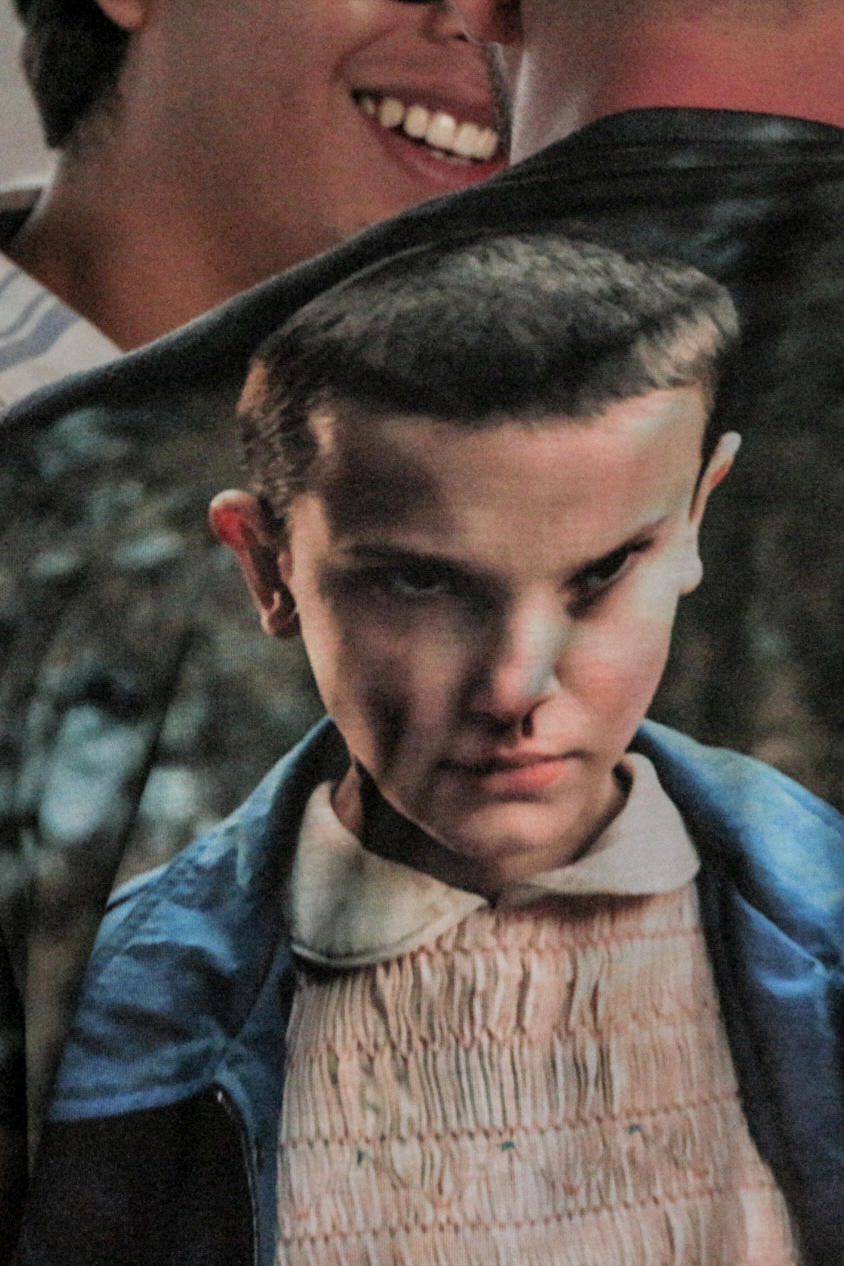