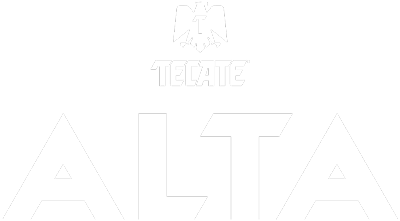 Remezcla House in the Desert was the place to be on April 15 and 16 when it hosted a pair of late-night Latin music after-parties following the first two days of the Coachella Valley Music and Arts Festival.

Set up in the historic Palm Springs Air Museum in Palms Springs, California, Remezcla House celebrated the music innovators who shaped Latin culture through their eclectic sounds and styles. Some of those artists who hit the stage were DJ Playero, Venus X, Girl Ultra and DJ Blass, among others.

The two-day, eventful celebration featured more than 20,000 sq. ft. of dance floors, plenty of photo opps, and a wide variety of Latin music genres and subgenres, including some of the hottest Latin DJs and a host of established and up-and-coming talent. The recognition of our diverse cultures and its music was a preeminent detail — as overheard by an attendee in the crowd, “This is the only Latin-specific event during Coachella weekend.”

Palm Springs native DannyLux came on for a special performance, his first ever in his hometown. The Chicano alt-rocker, who was named one of Billboard’s Latin Artists to Watch in 2022, opened for Coldplay earlier this year, an experience he described as “somewhat of a crazy dream and a shock.”

Other special guests that made appearances at Remezcla House were TikTok star Jonathan Chavez, In the Heights actor and music artist Anthony Ramos and music rising stars Andrekza and Esty. During Saturday night’s lineup, ApeDrums and BRESH performed standout sets that kept the energy flowing amongst the hundreds of attendees at the venue. 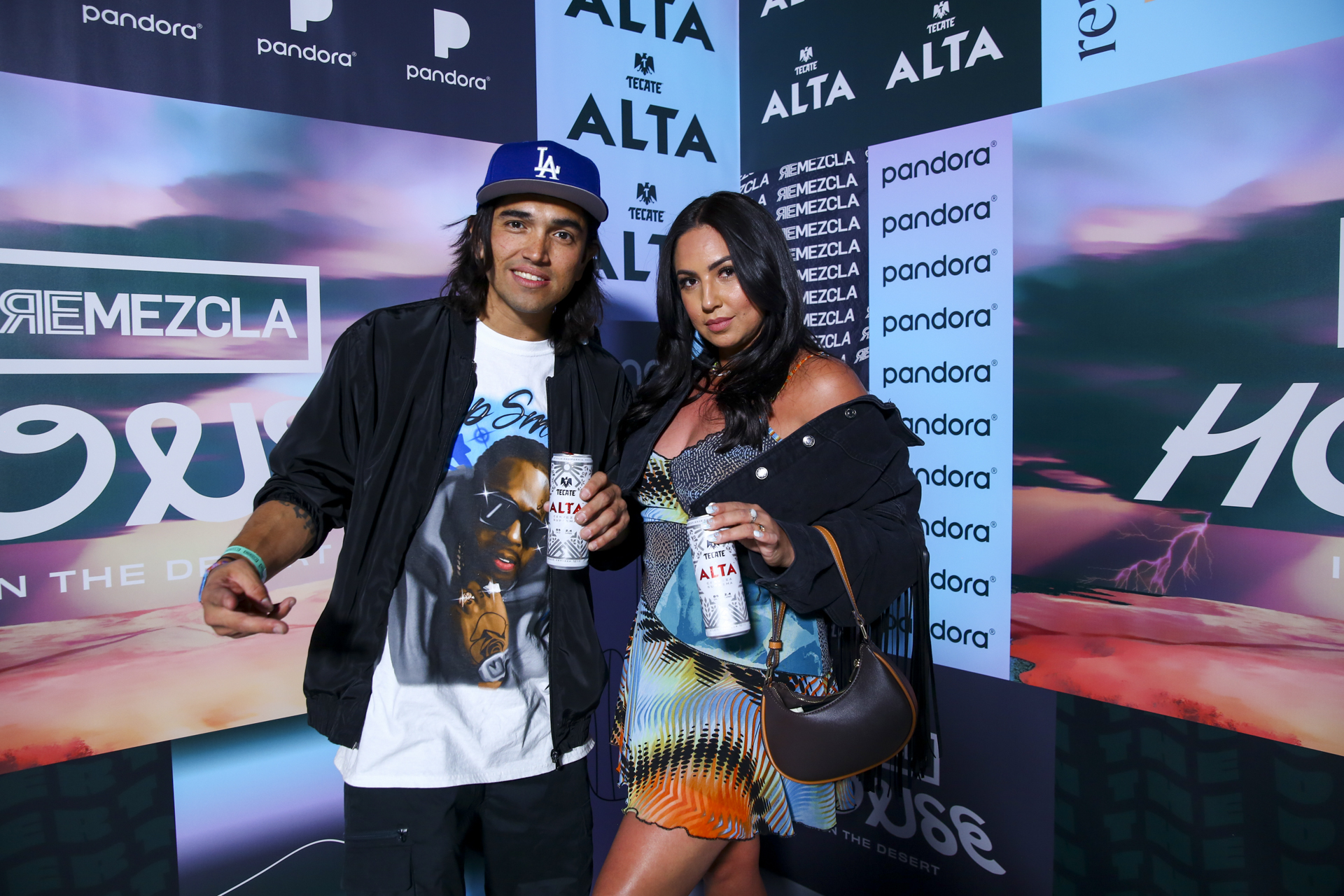 MC Magic delivered some nostalgic vibes when he took the spotlight and played some very old-school R&B and some slow, auto-tuned rhythms. He even handed out roses to the women in the audience and brought some welcomed comic relief to his set.

Along with the immersive music experience, attendees were given exclusive access to two life-sized fiberglass sculptures, “METEORO” and “FANTASIA,” from Los Angeles-based and internationally-acclaimed Mexican artist Milkman, who has collaborated in the past with musicians like J. Balvin and C Tangana, among others.

“Latin music is having a moment right now with its largest presence ever at major U.S. music festivals across the country,” said Neylu Longoria, Remezcla Managing Director. “With support from sponsors like Tecate ALTA, we helped shine a light on the diversity of Latin music culture and provided guests an unforgettable weekend in the desert.”

Check out more photos of the event below: 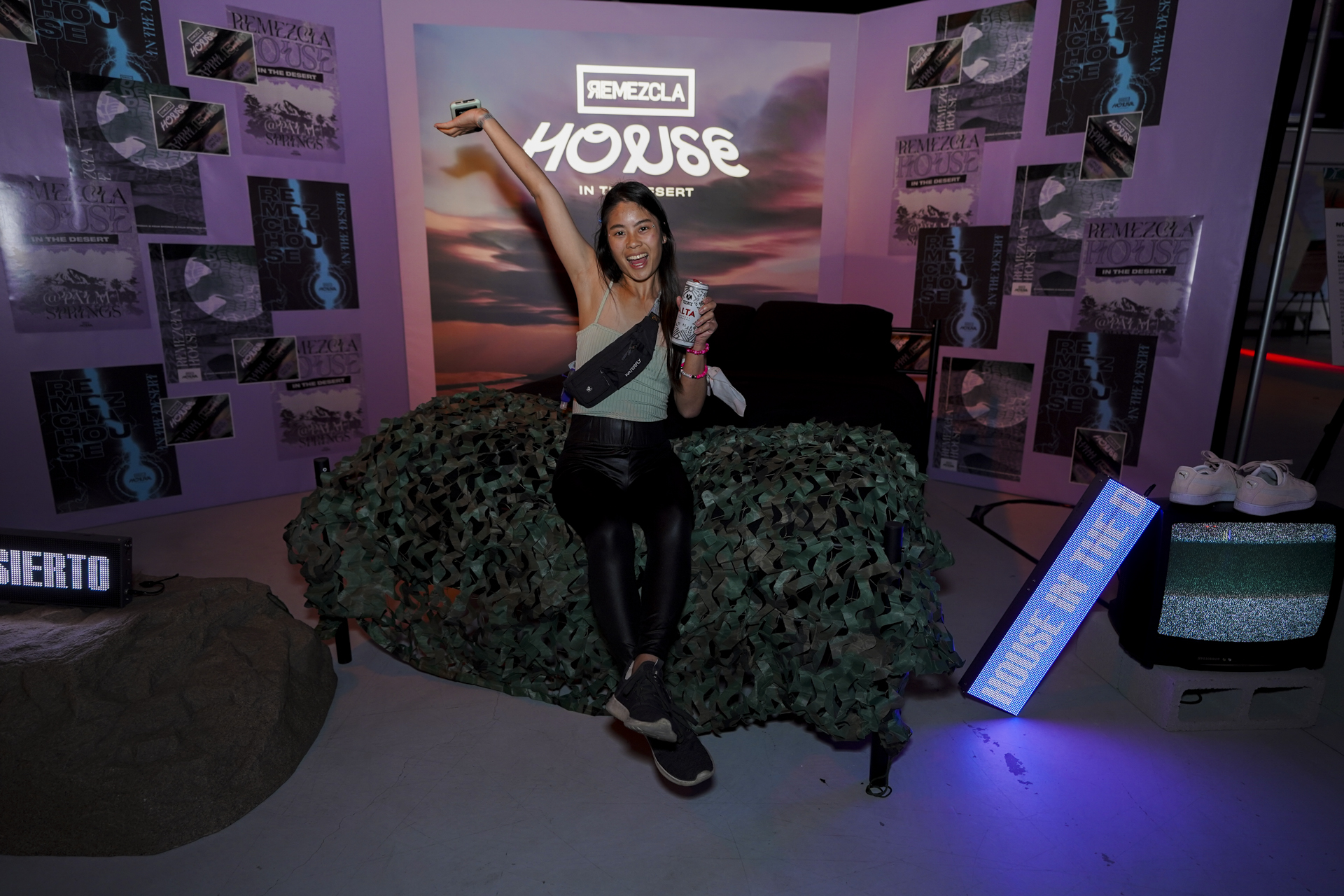 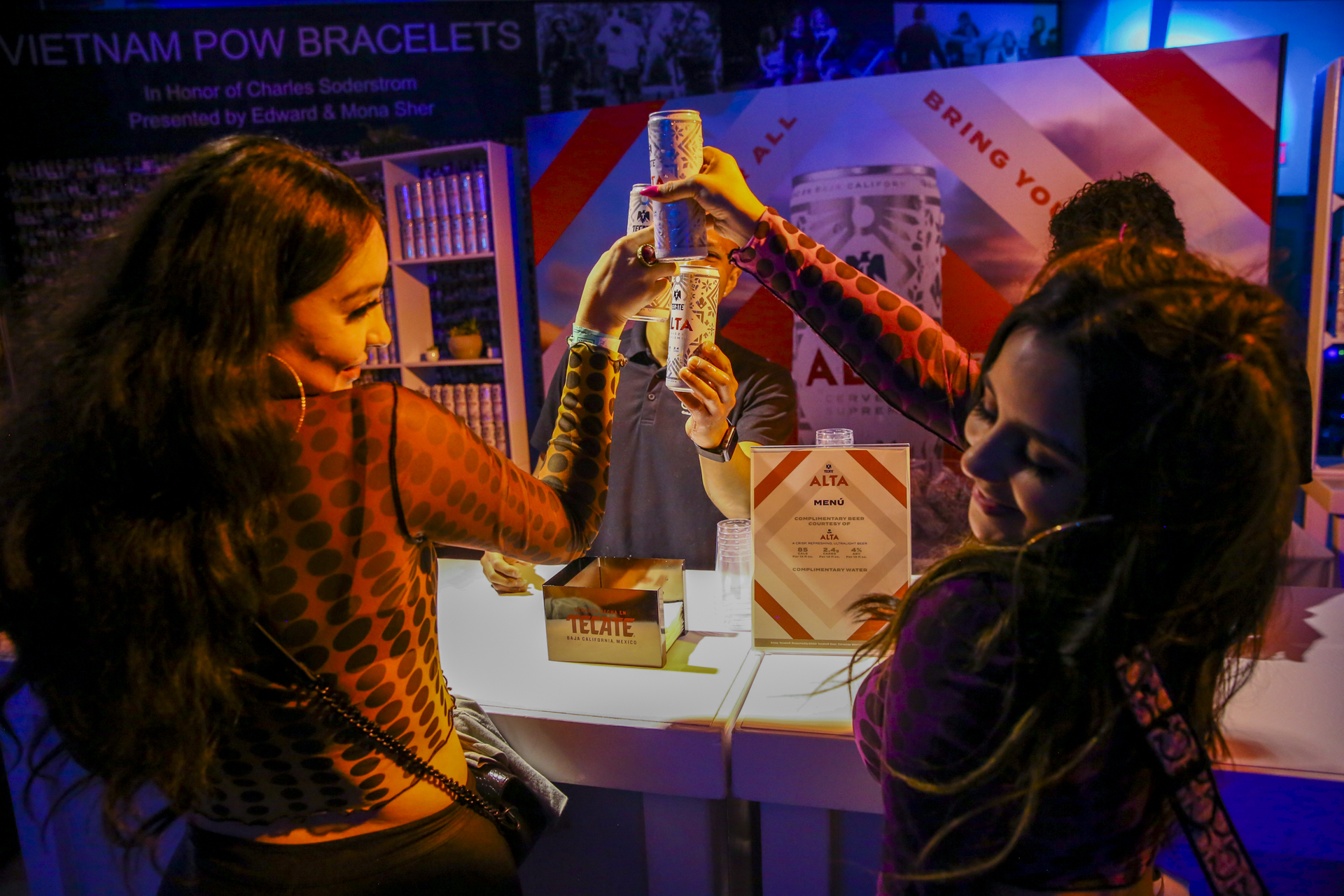