In the age of political pandering and too-easy multiculturalism, celebrating Latinidad in the music industry has become trickier than ever. Latinx musicians are often reduced to tropes, their careers defined by tired caricatures and tropical clichés. Singers, producers, and DJs are often forced to reduce their complex identities into digestible performances, or even avoid discussion of Latinidad in the press for fear of being pigeonholed later on. It remains important for Latinx artists to find spaces where they can reference their roots, but not become defined by them, either. In that process, these artists are crumbling the boundaries of genre, colliding the traditional and the contemporary, and defying expectations of Latinidad.

To get to the heart of some of these issues, we spoke to nine Latinx musicians. See what they had to say about their experiences in the music industry, the politicization of music in the Trump era, and what it means to celebrate Latinidad without becoming a stereotype. 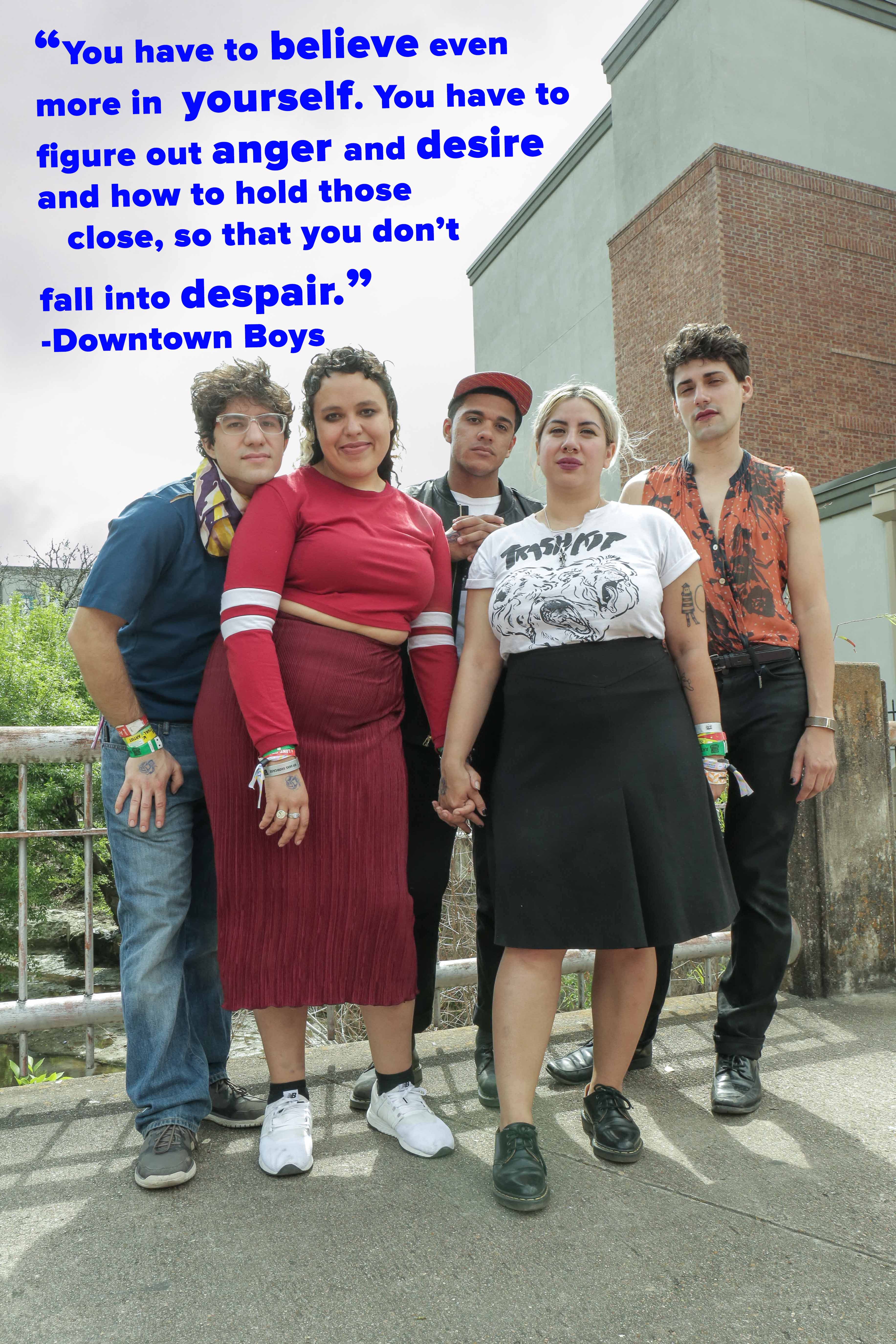 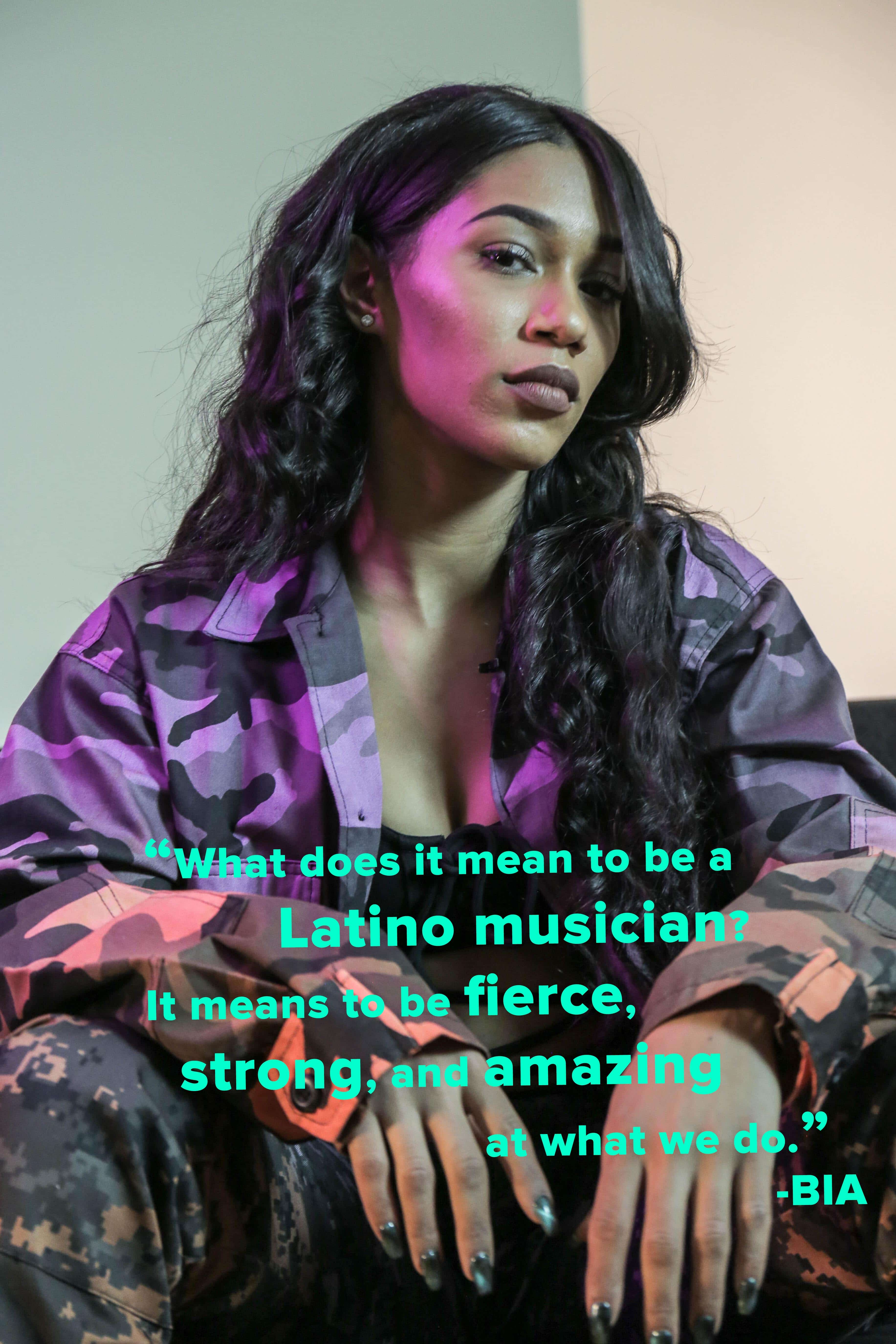 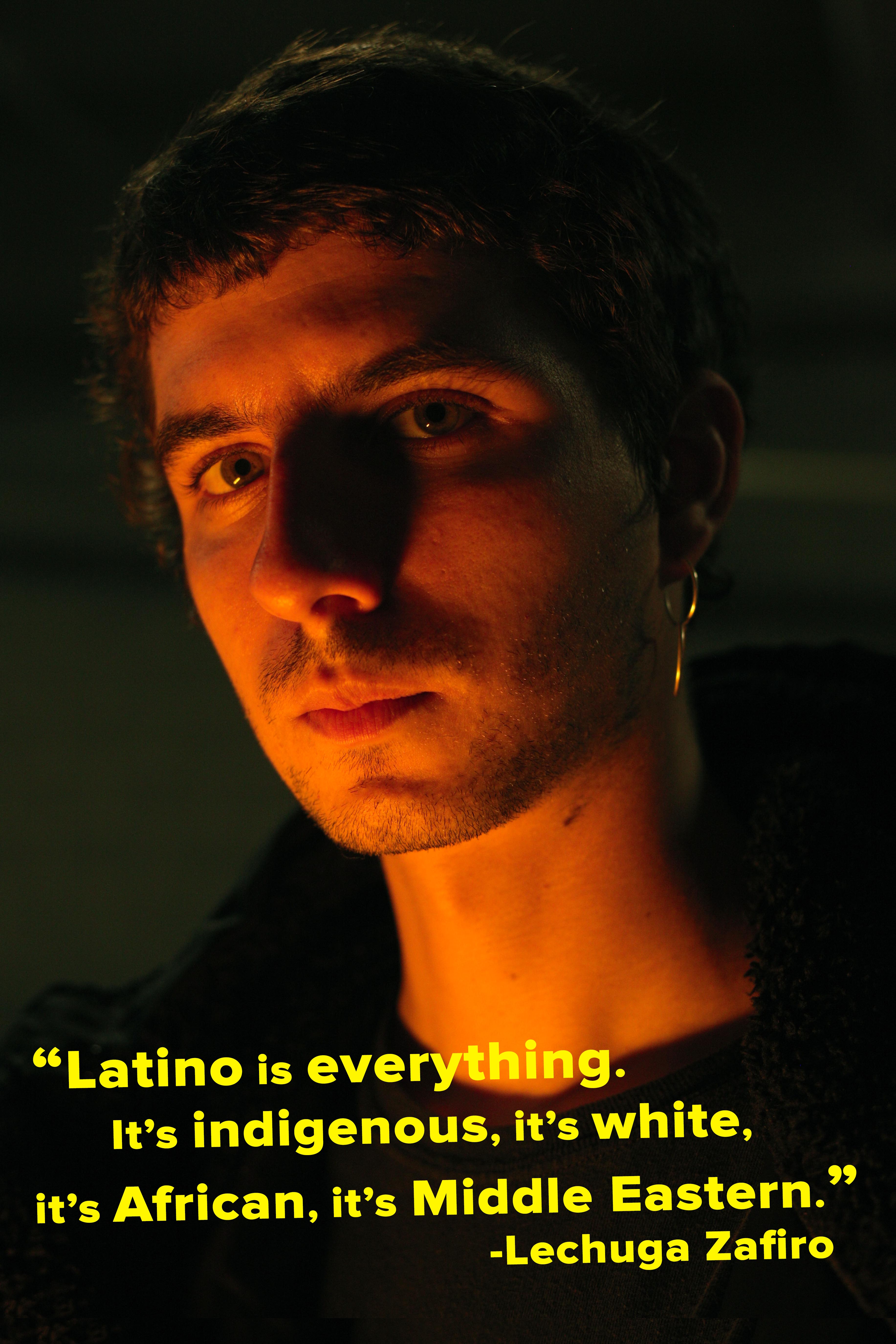 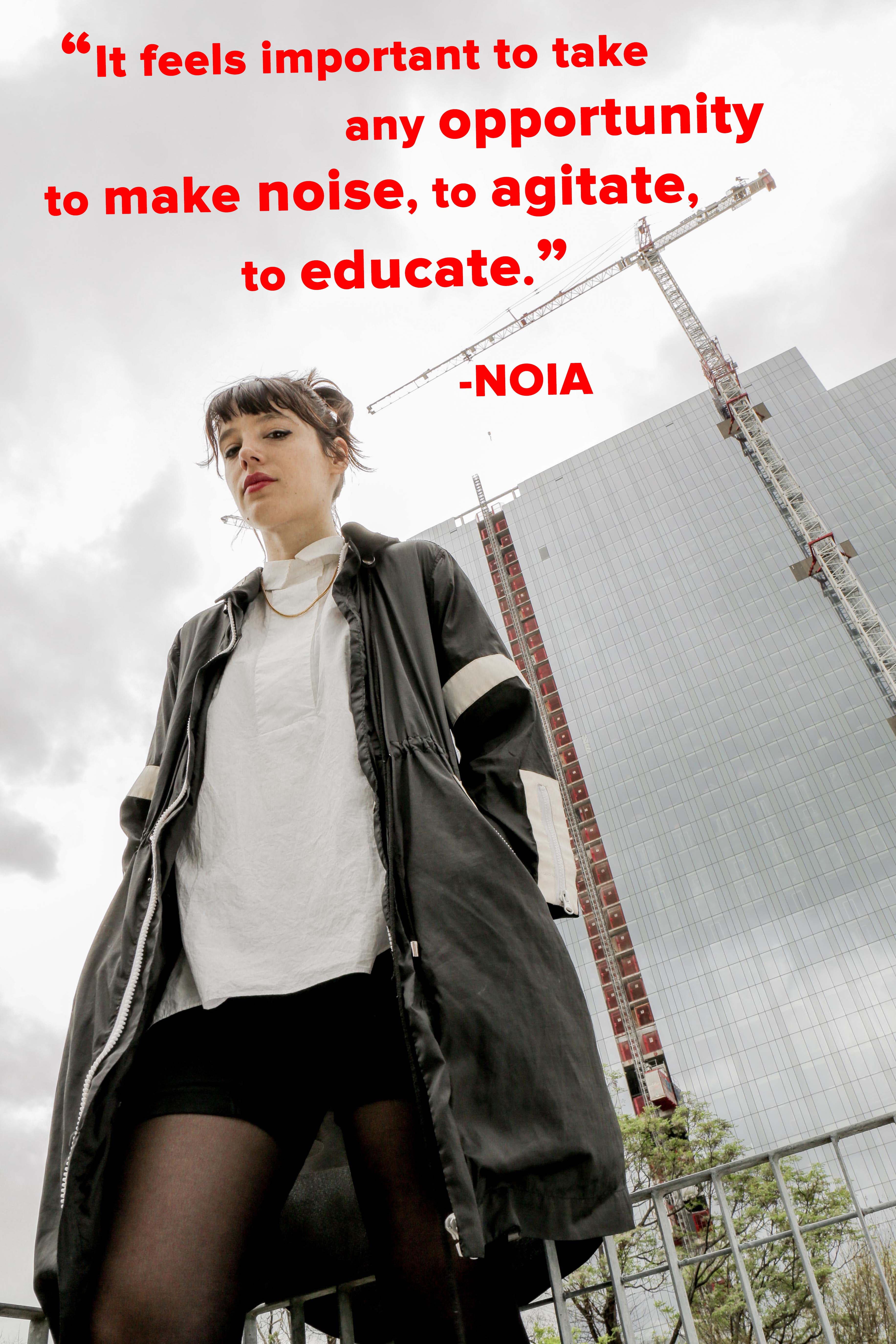 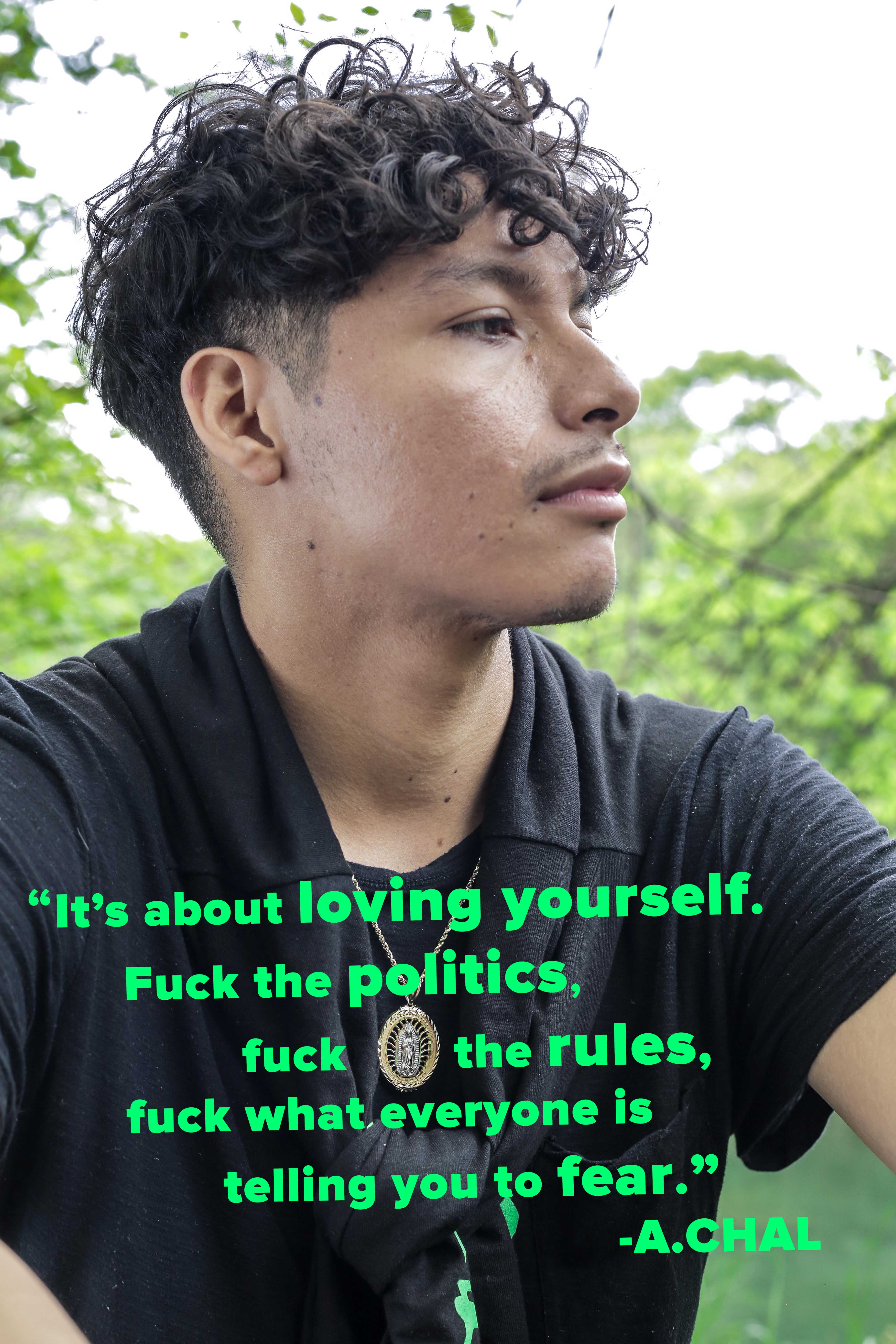 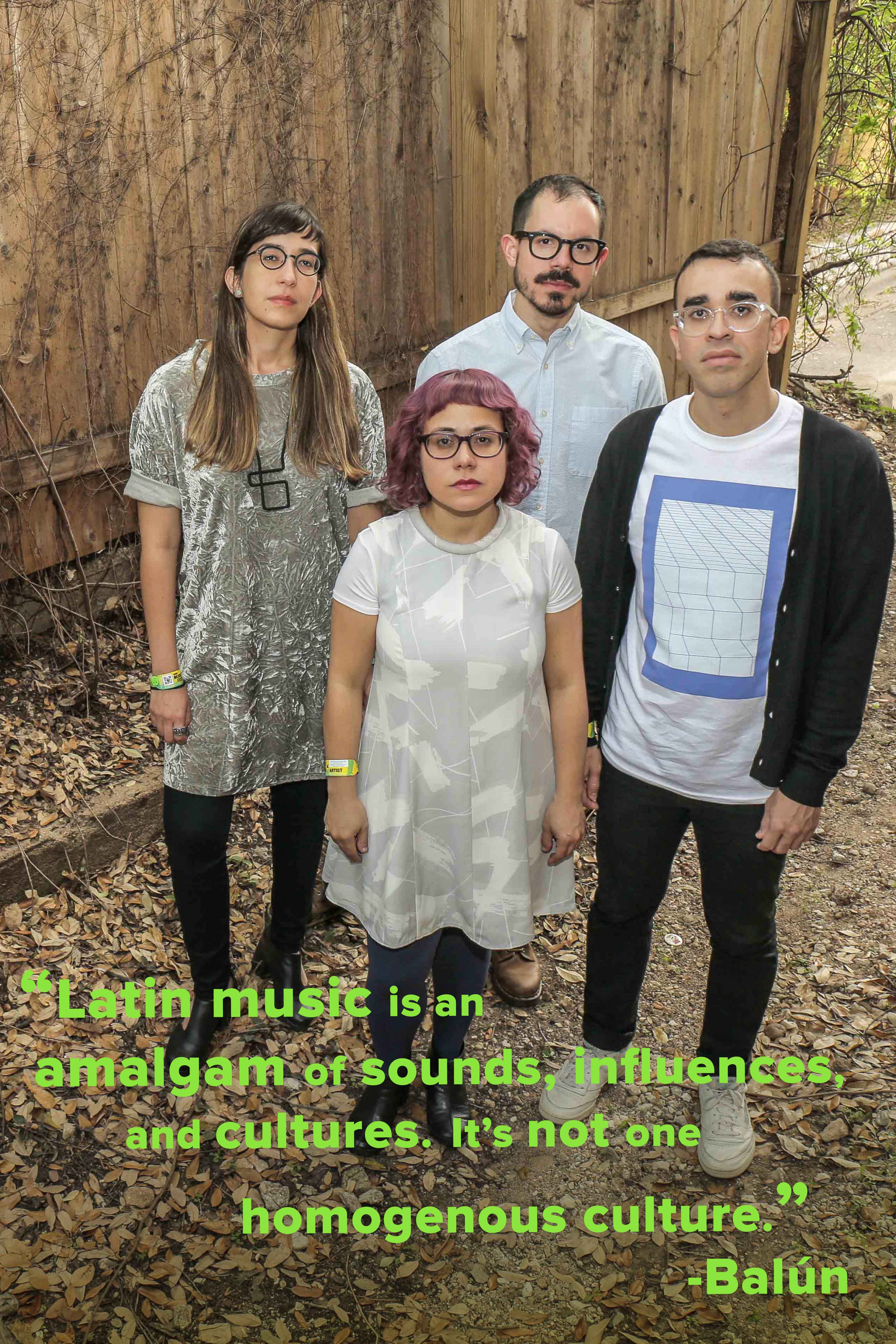 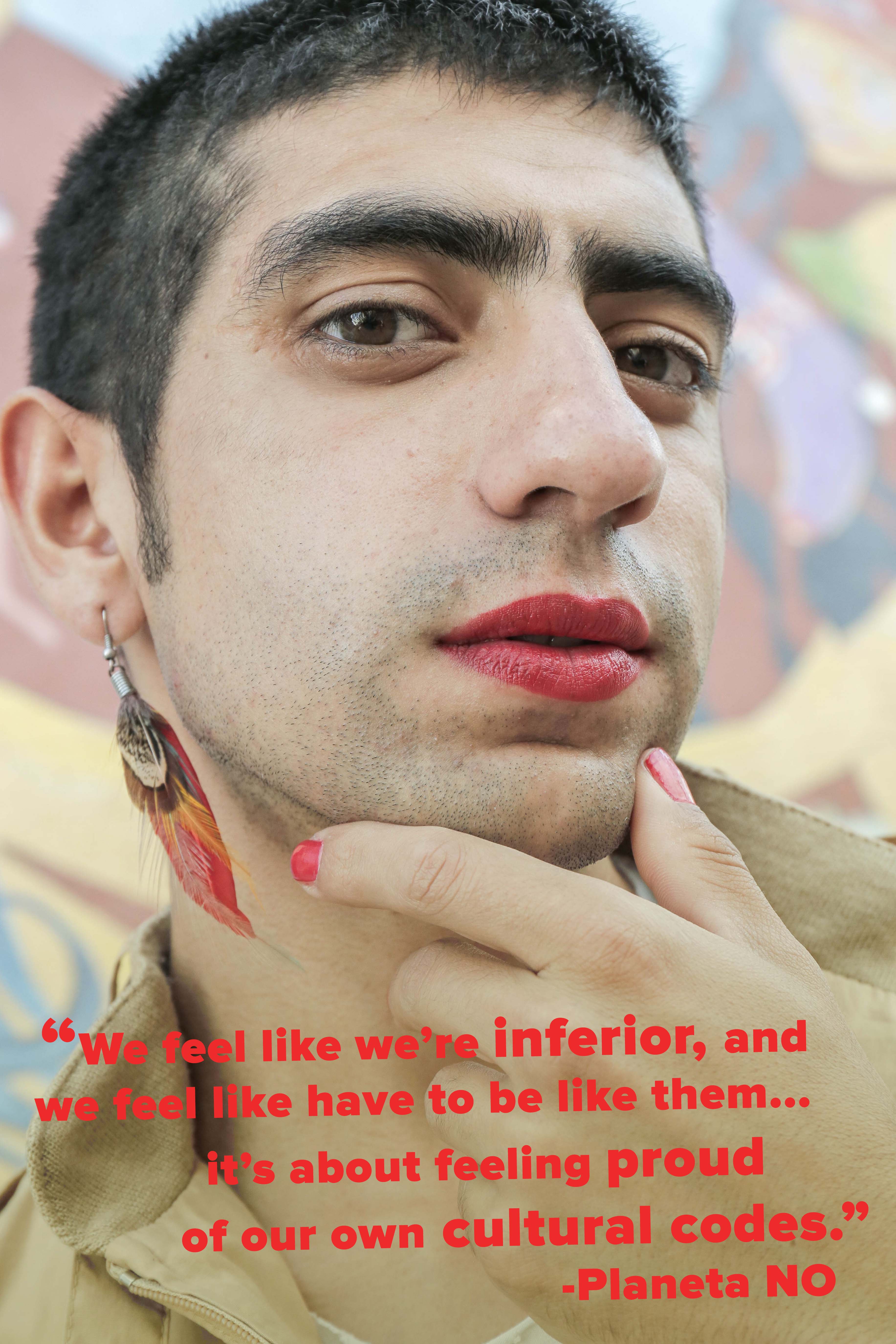 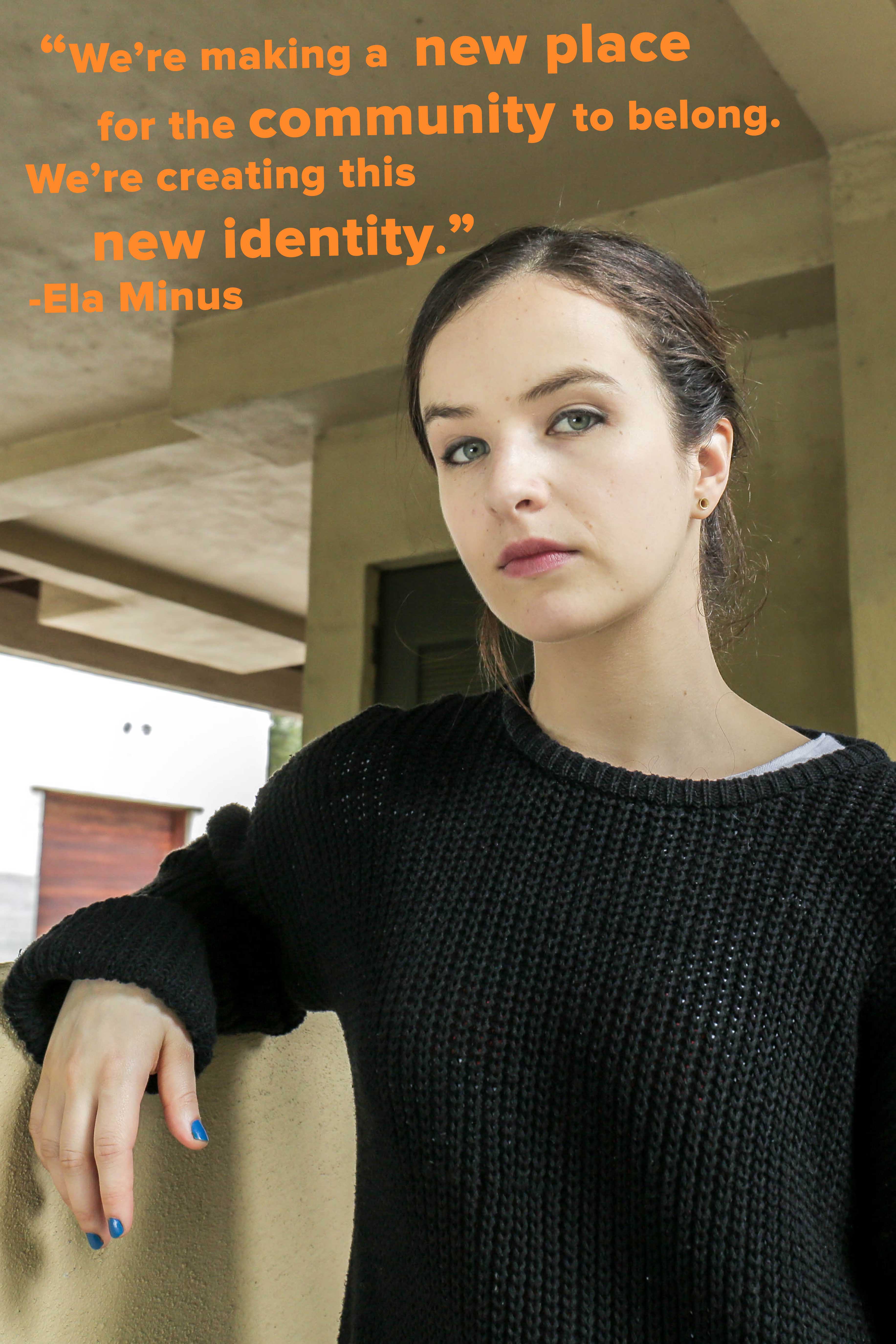 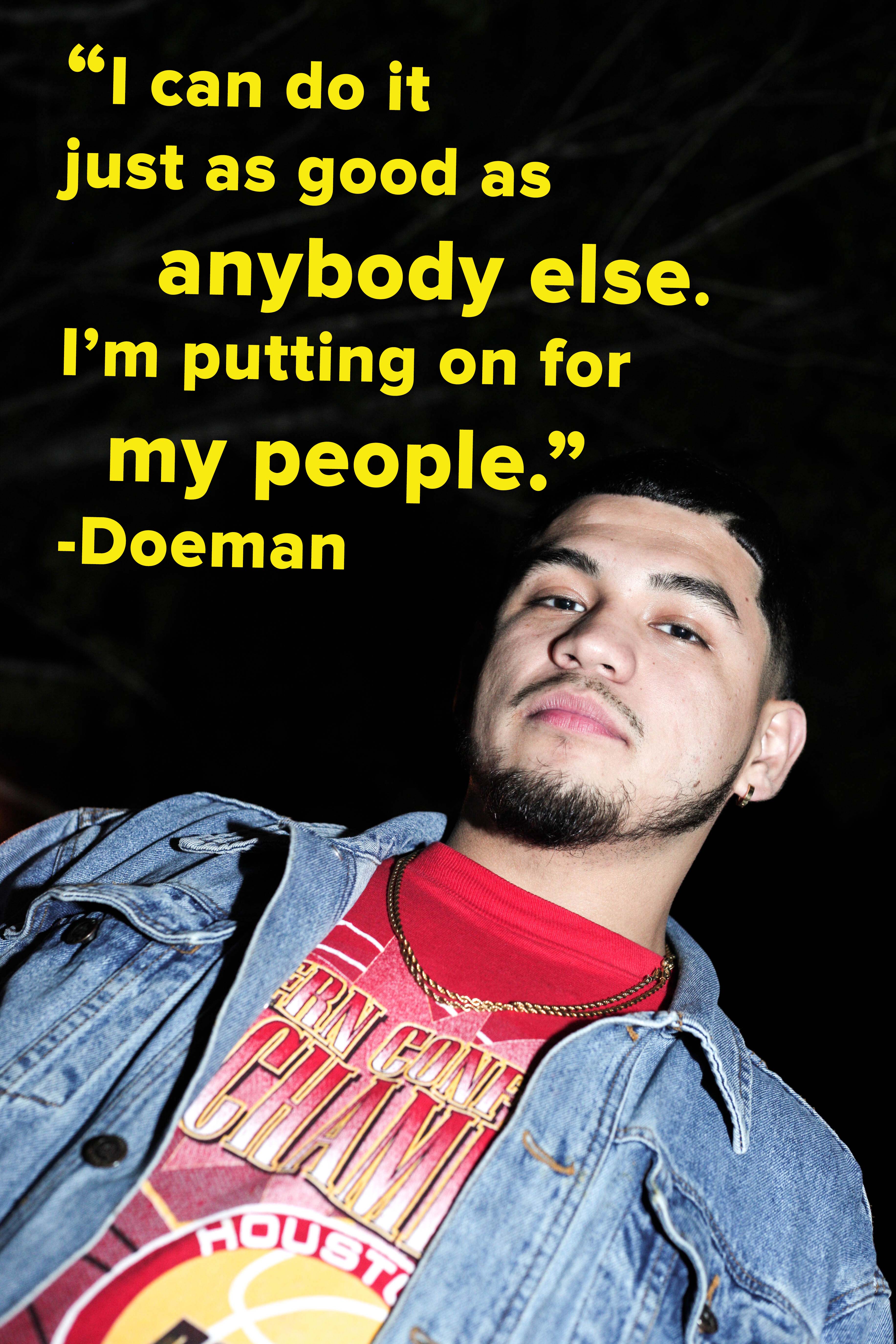 Sideconomics: Interior Designer & Artist Veronica Ortuño Has Found a Way to Turn Her Side Hustle into a Creative Business