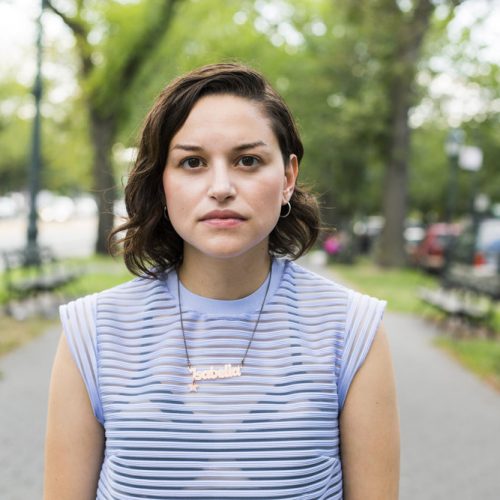 Isabelia Herrera is a Dominican curator and critic living in New York. Her work focuses on Latinx identity in reggaeton, hip-hop, and electronic music. She was formerly the music editor of Remezcla. Isabelia is also a curator for Warm Up, MoMA PS1's celebrated outdoor summer music series. In January 2017, she was named on Forbes’ 30 Under 30 in Media list. Her work has also appeared in publications like GQ, Slate, Noisey, and Brooklyn Magazine.

Nipsey Hussle Was a Community Ambassador Who Also Advocated for Latinos