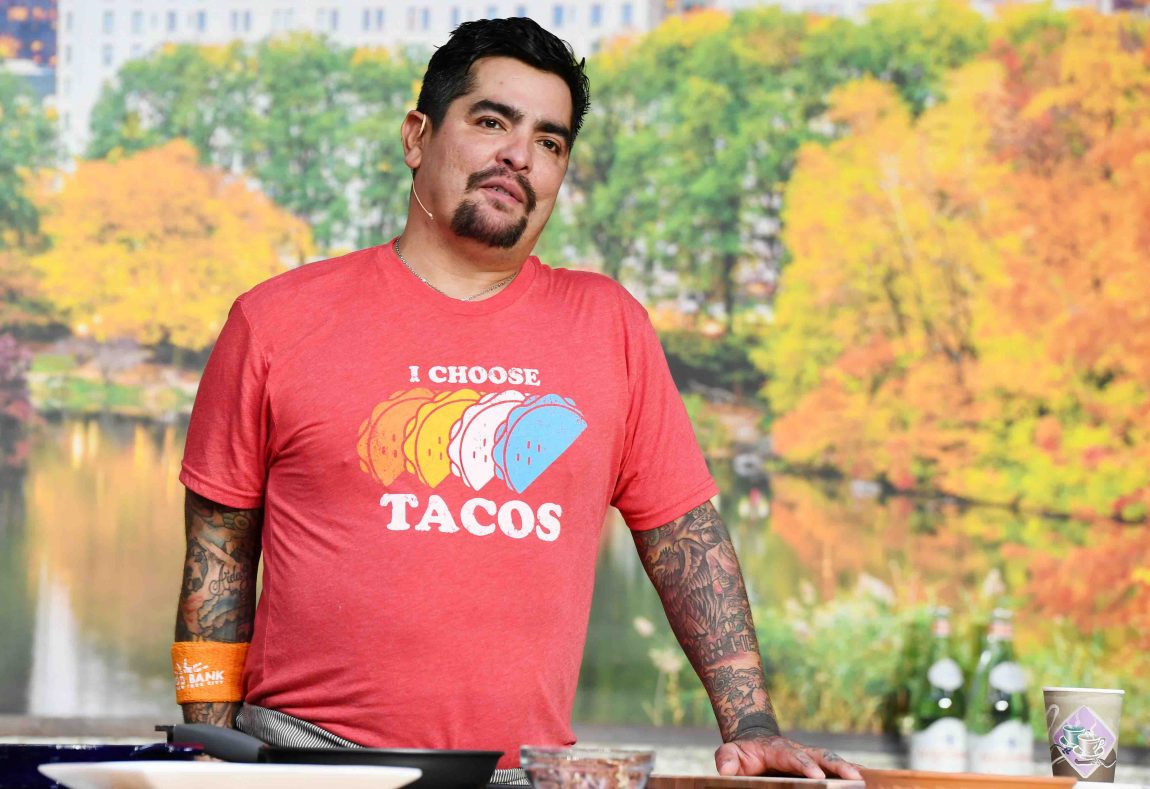 Eva Longoria’s sumptuous Grand Hotel series might have been canceled after one season on ABC, but she isn’t letting it slow her down. The actress-turned-director is working on her next series for the channel.

The Disney-owned network has greenlit an untitled project based on Latino chef Aaron Sanchez’s memoir, Where I Come From. The show follows divorcée and chef Zoila Sanchez, who is based on Sanchez’s own mother, Zarela Martinez. Zoila decides to uproot her fraternal twin sons, Alex and Rafael (inspired by Sanchez and his brother, Rodrigo), from El Paso to New York so she can start the process of opening a restaurant.

There isn’t much known besides the cursory story, but it sounds like a promising comedy. ABC has had a string of popular family stories from diverse backgrounds, including Black-ish, Speechless and Fresh Off the Boat, so if this goes to series we’ll also see a Latino family on the network.

This also shows continued confidence in Longoria’s production company itself. Though Grand Hotel wasn’t a success, ABC is still backing UnbeliEVAble Entertainment. And while there’s no guarantee that a series will come out of this development deal, we’re confident that if it does, we’ll get plenty of laughs and lots of delicious food. 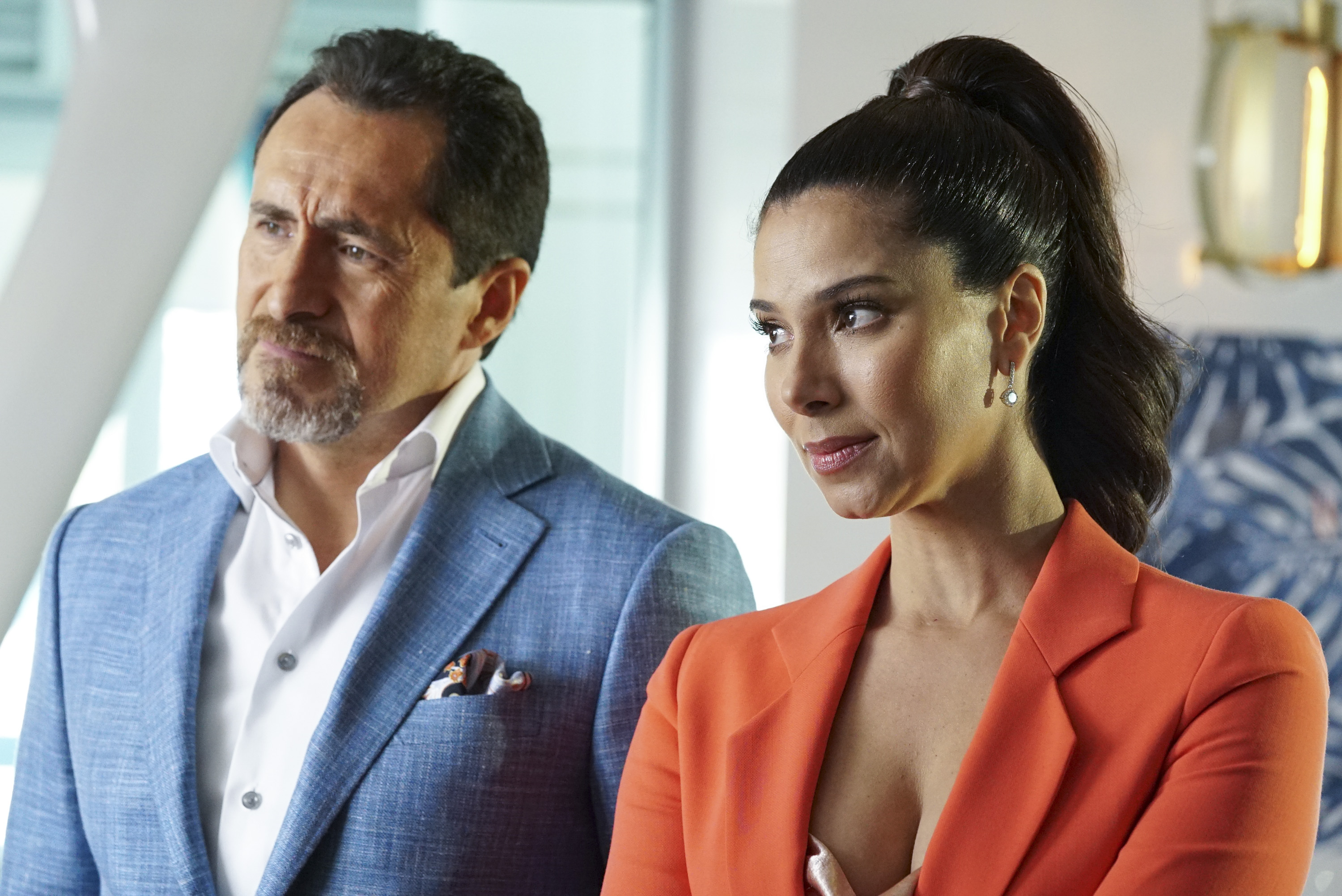 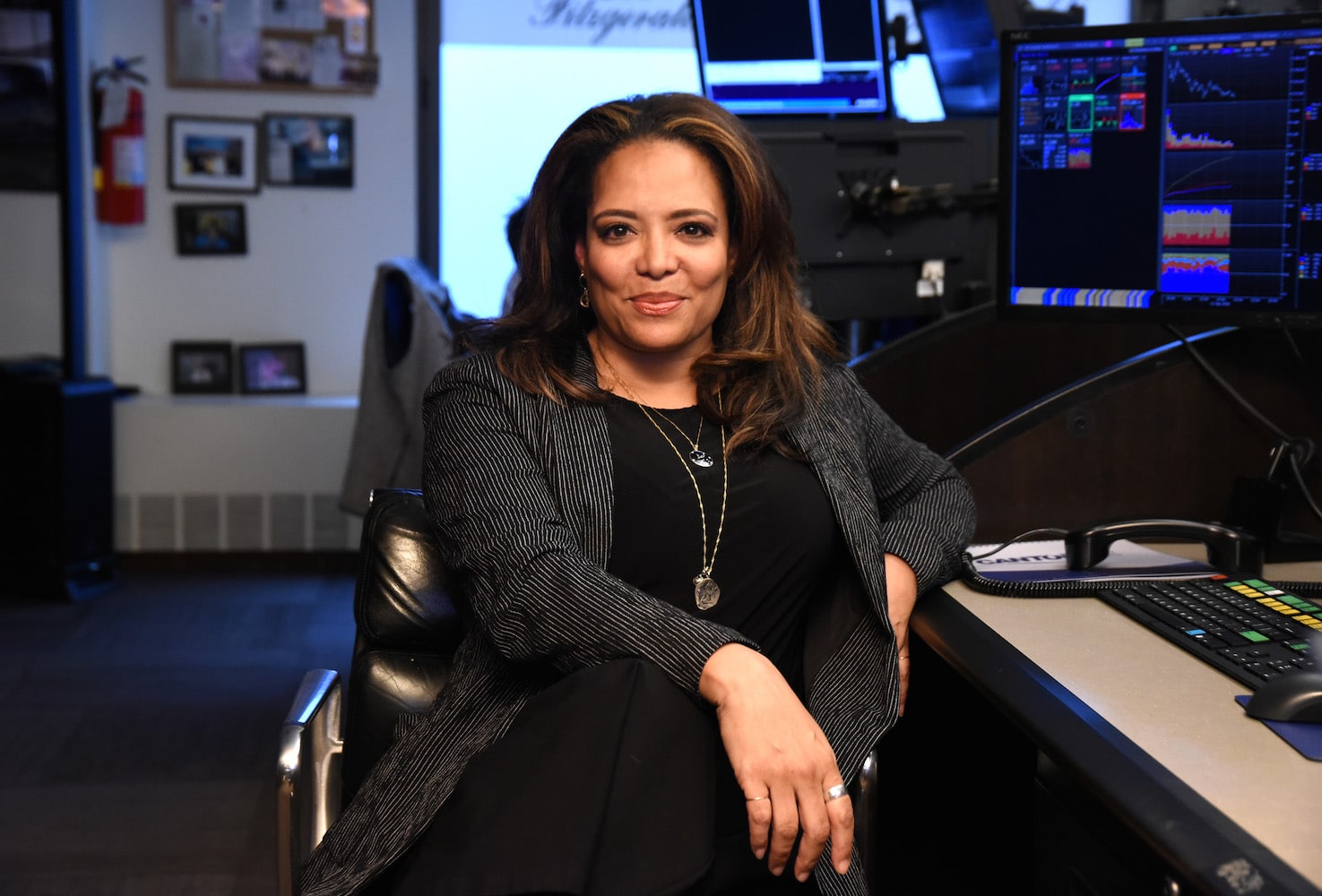 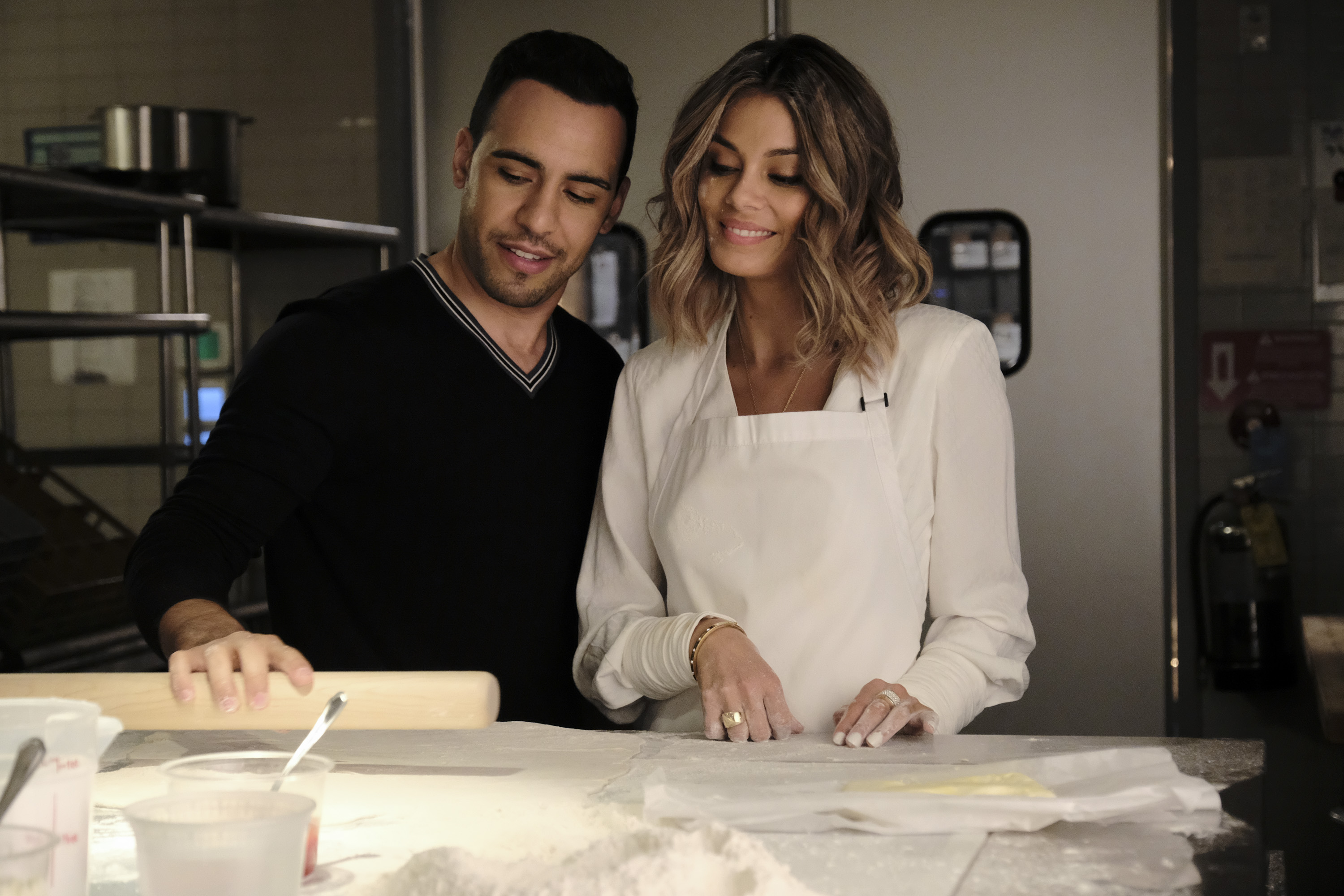 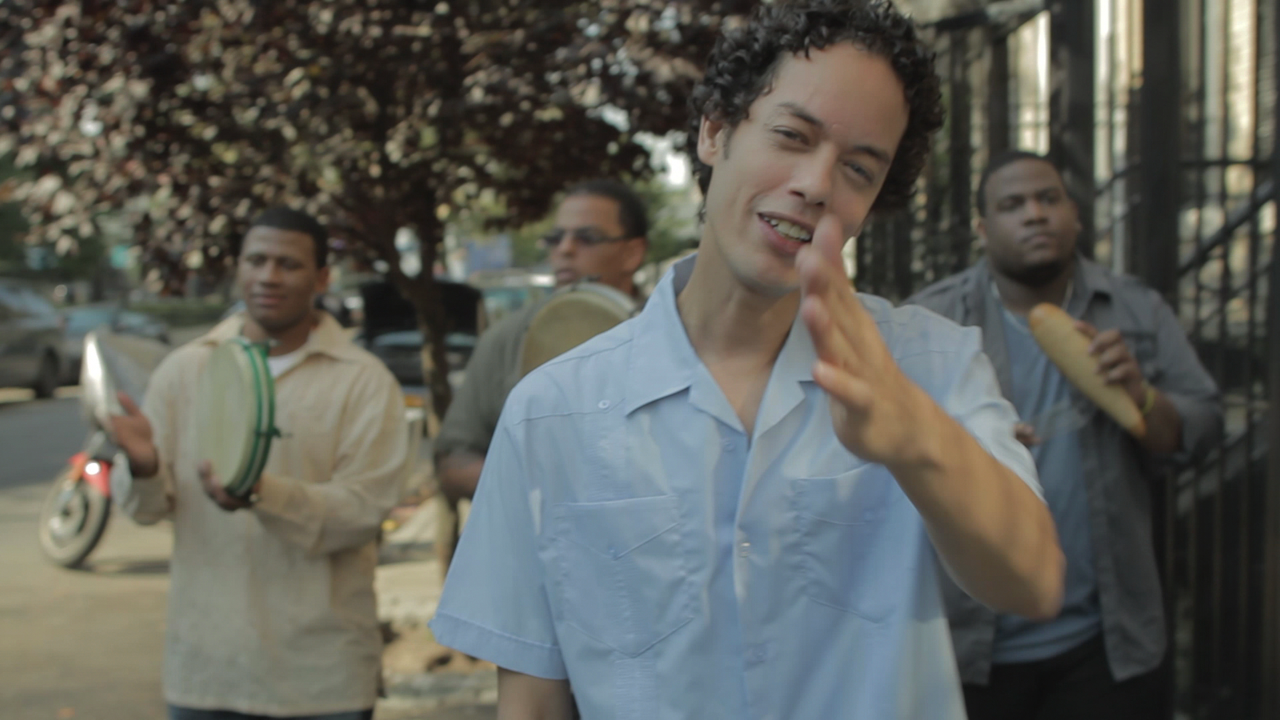 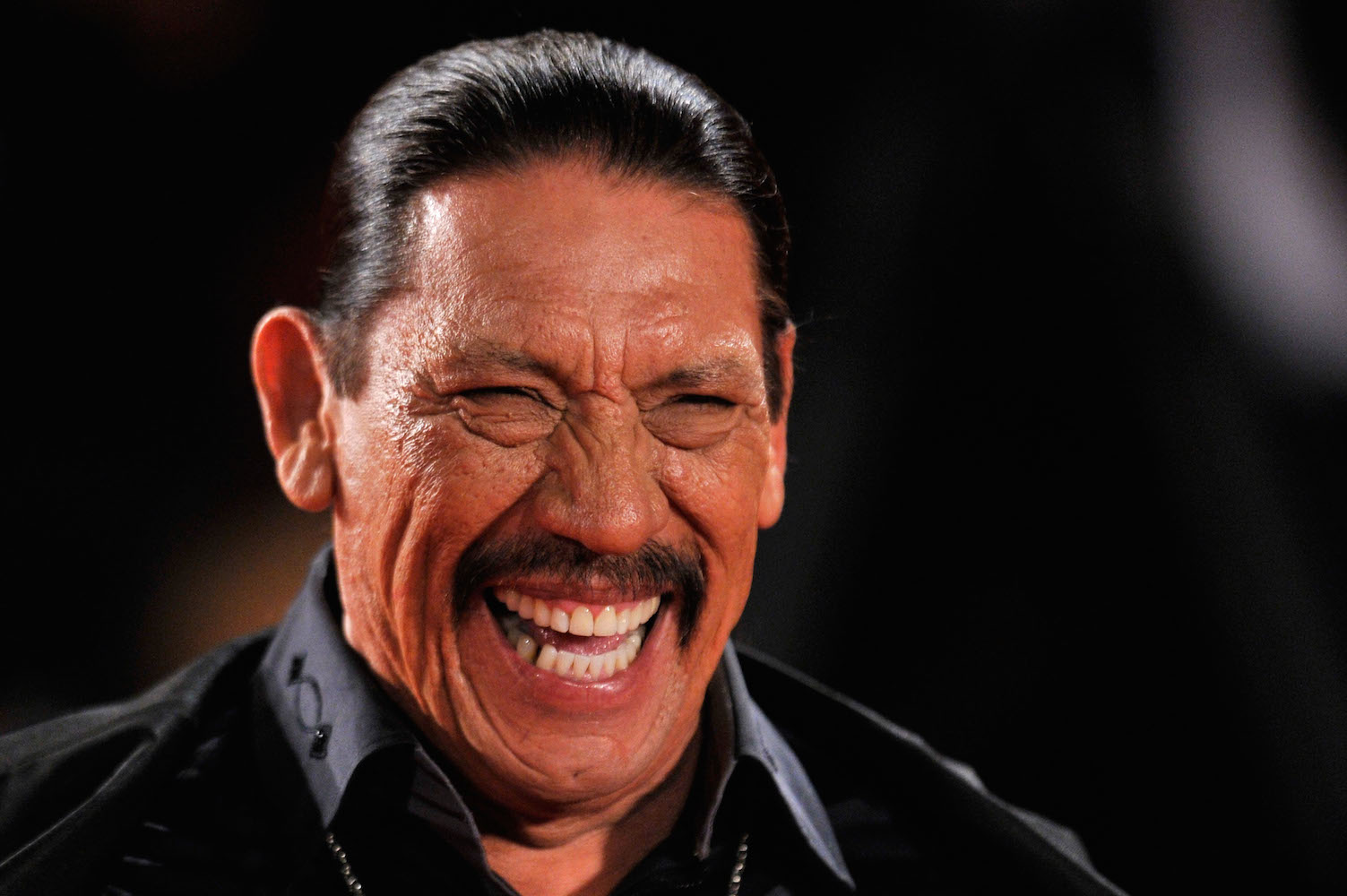 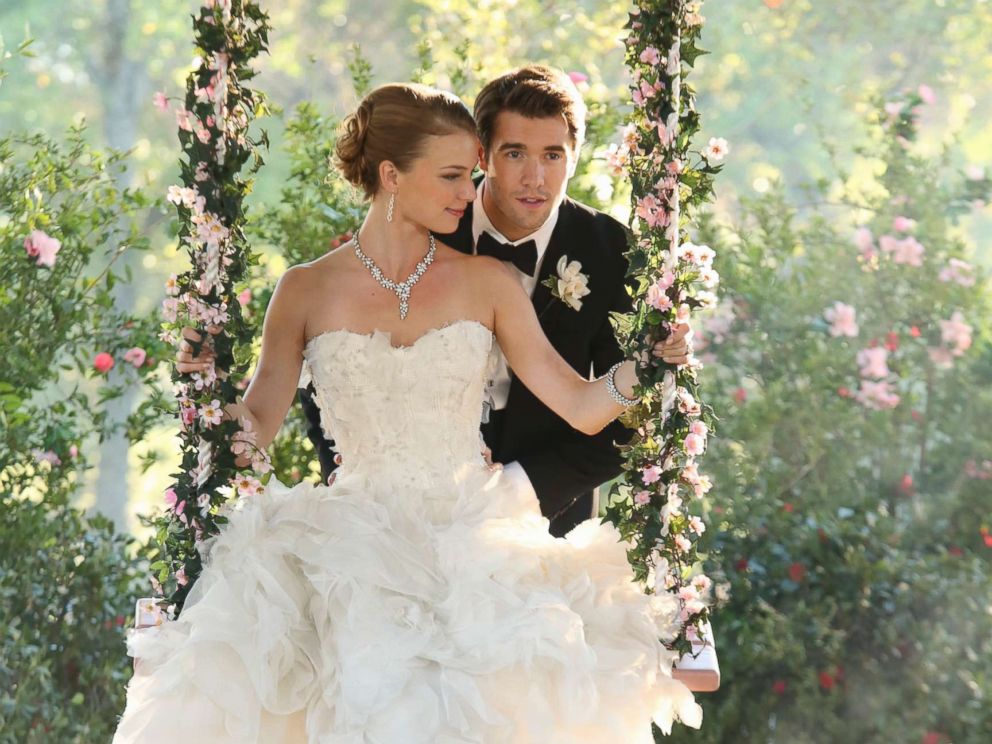