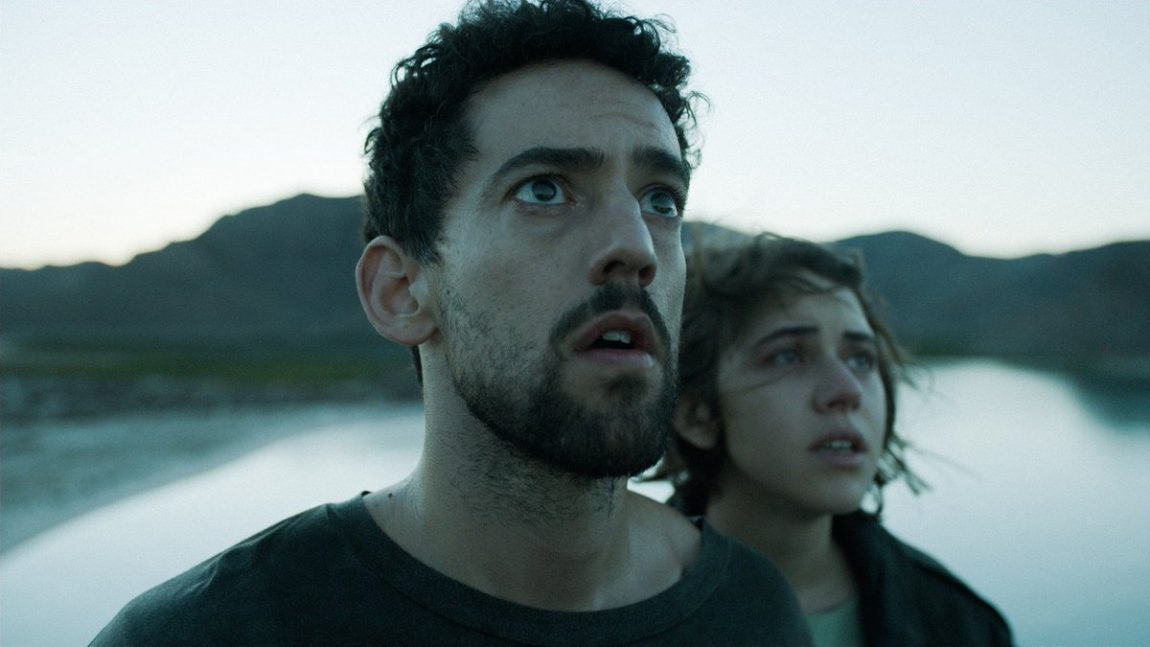 Beto Hinojosa is well aware how complicated the premise of his film Camino a Marte sounds. Or, rather, he knew just how tricky a story it was on paper. Two young women (played by Camila Sodi and Tessa Ia) are on a Baja road trip when they encounter a guy (Luis Gerardo Mendez) who may or may not be crazy. He claims, after all, to be from a different planet. Oh, did we mention his name is Mark — the very same name of the hurricane that’s about to make landfall and cause unheard of destruction? Yeah, it’s no surprise the Mexican director made sure to flesh out that trippy idea into a tender story about grief and love that just happens to include a possible alien who looks like a rugged Mexican superstar.

The Terrence Malick-inspired movie, which was shot mostly during that golden hour where everything looks slightly magical, began as a short story. Hinojosa was curious to see whether he could create a narrative wherein the natural forces we’ve grown so accustomed to — those hurricanes, those floods, all those examples of climate change — could be embodied by a single character. He wanted to humanize them and in turn teach them about humanity. Enter: Mark.

As played by the Club de Cuervos star, Mark is an enigma. Donning a biker jacket and matching helmet he could well be a guy whose head injury caused him to think he’s from outer space. But the more Emilia and Violeta talk to him, the more convincing he gets. Could he really be a non-human being heralding the end of the world as they know it? Hinojosa admits that had he merely pitched the film like that to his actors, they’d have been just as confused as you are.

“It’s a fine line between thinking he may be a psychopath or an alien,” he explained to Remezcla. “For the duration of the film we wanted to straddle that line. We wanted to make sure you never got enough clues to make up your mind one way or the other.” At the end though, he admits, Camino a Marte is less interested in solving that specific riddle than in offering the story of these characters who get to know one another and learn about themselves as they travel along the coast. Such a metaphysical concept (as the trailer asks: how much do you need to see to believe?) makes the road trip flick feel more of a head trip than it is. It’s less X-Files and more Roswell—just, in Mexico. Given its beachy vibes, and its budding romance (its title is a pun, hadn’t you noticed?) we could just as easily call this Y Tu Marciano También.

Camino a Marte screens as part of the Hola Mexico Film Festival in Los Angeles and is available to stream on Pantaya.

This interview was conducted in Spanish and translated by the author for Remezcla. 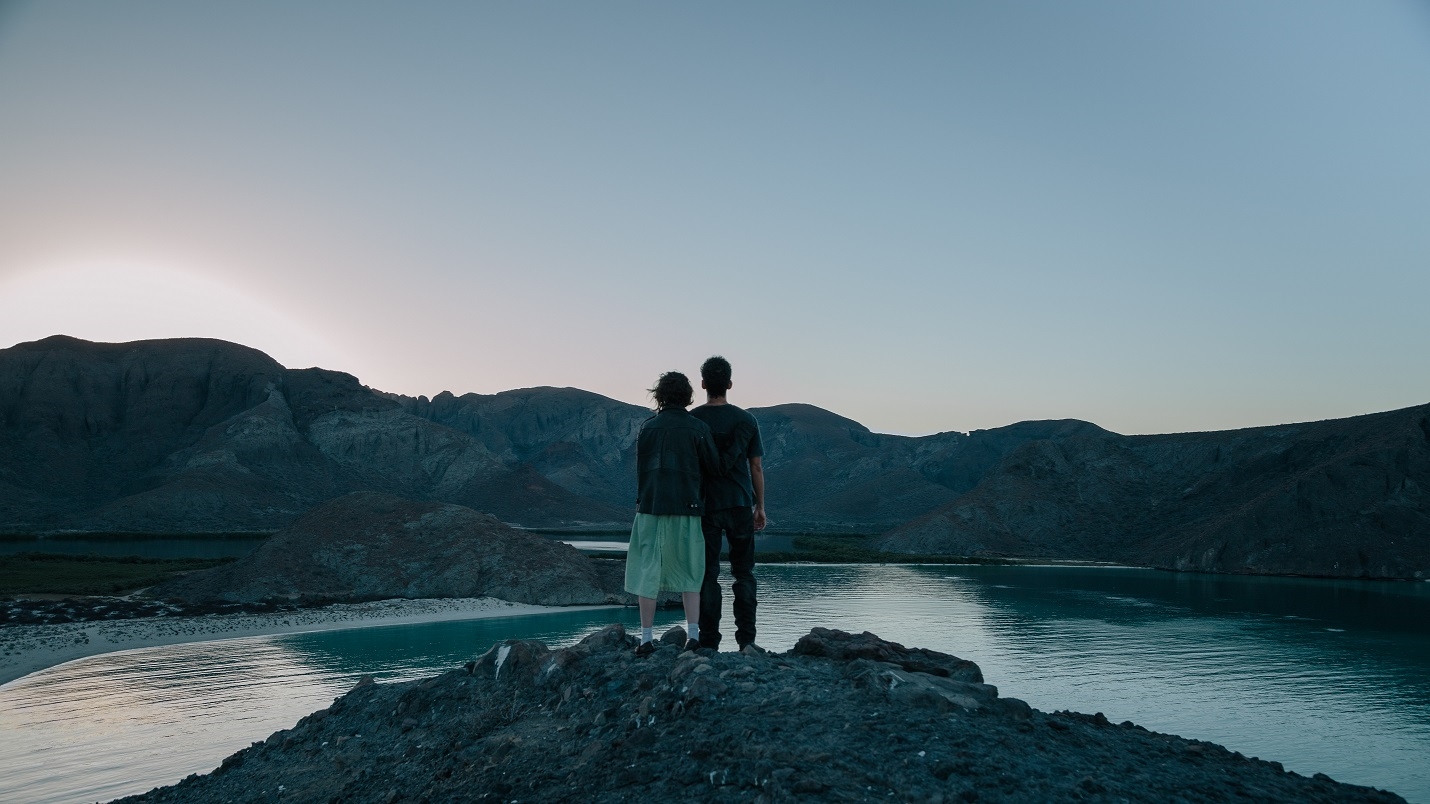 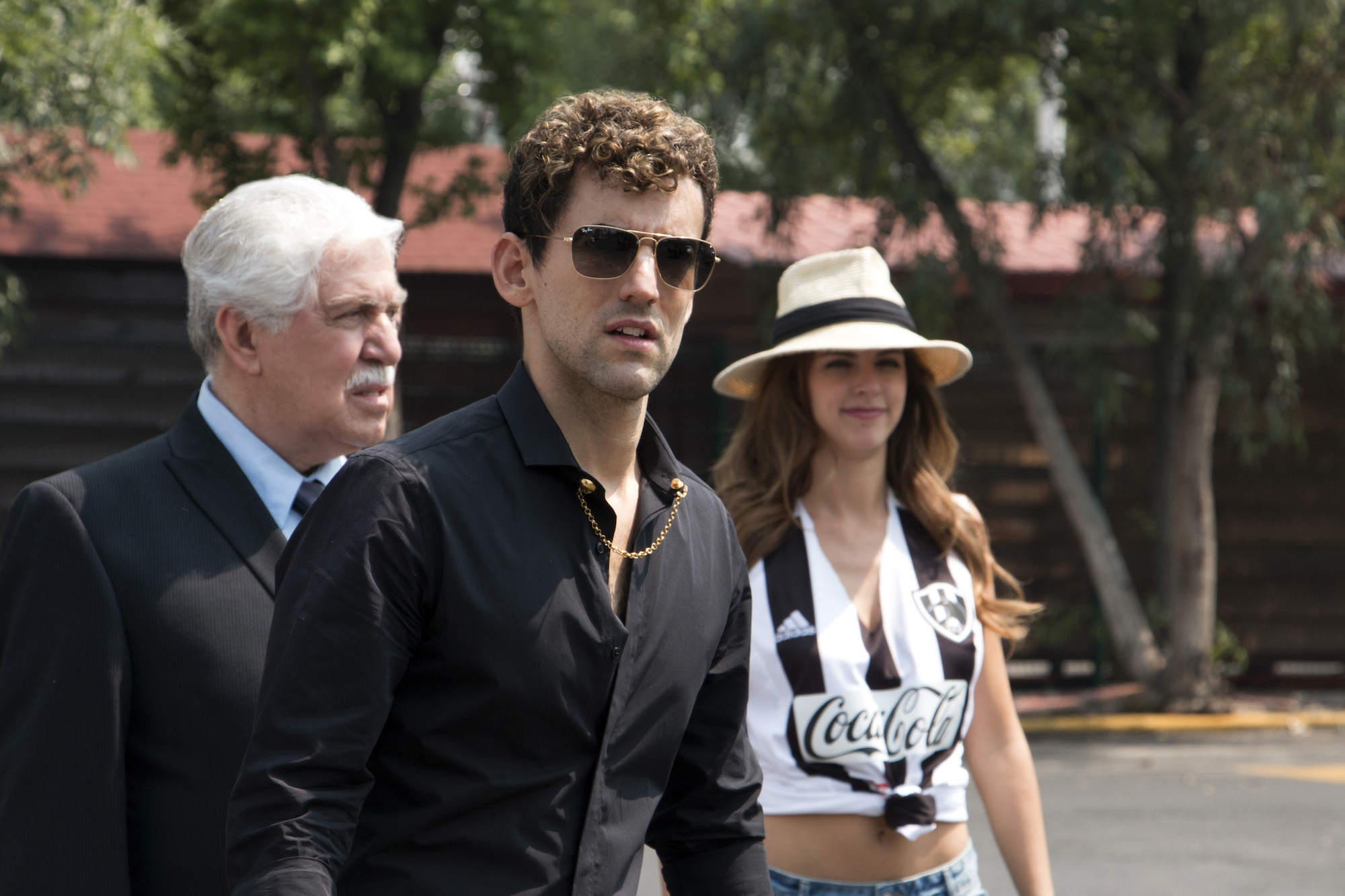 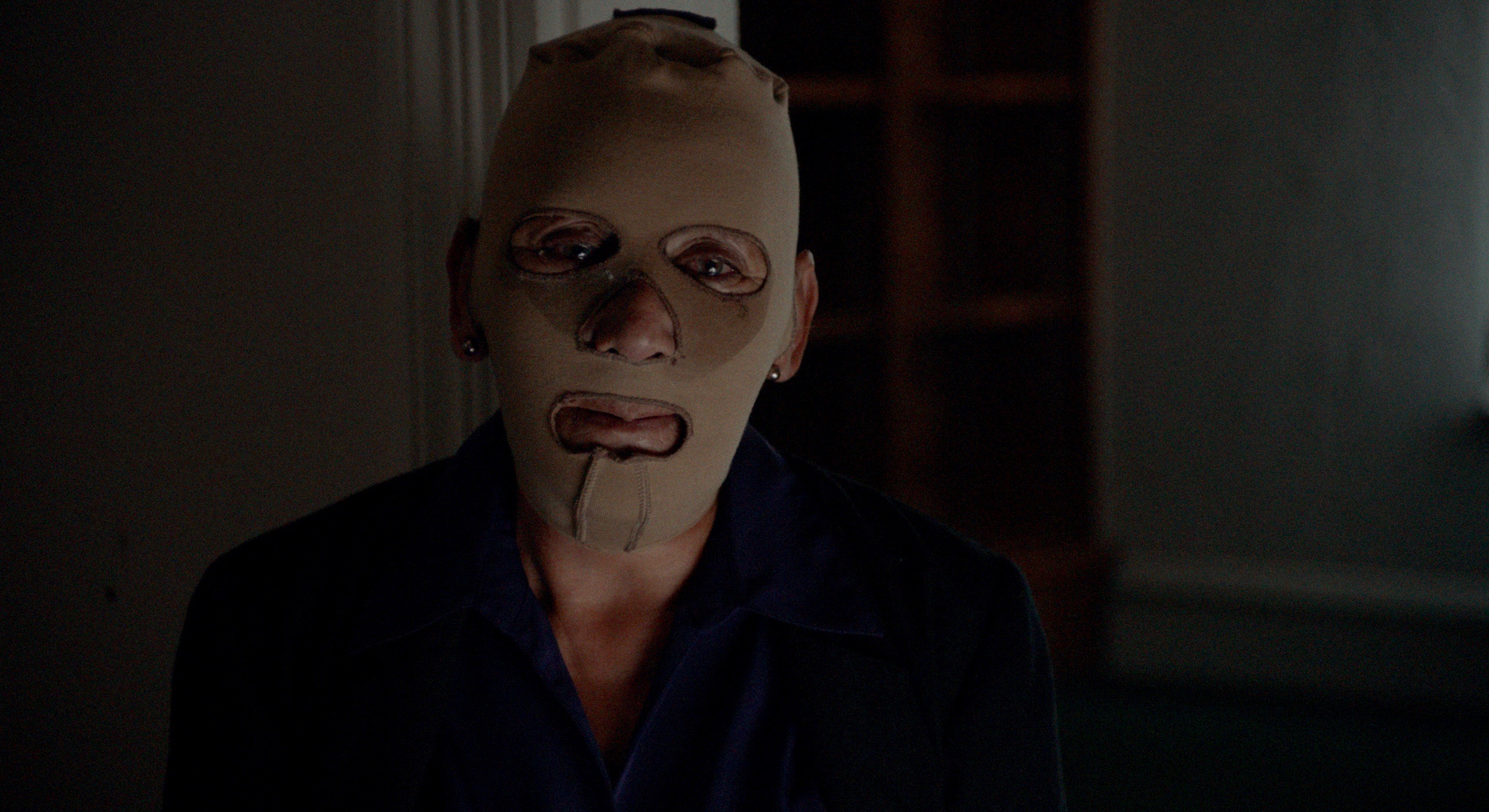 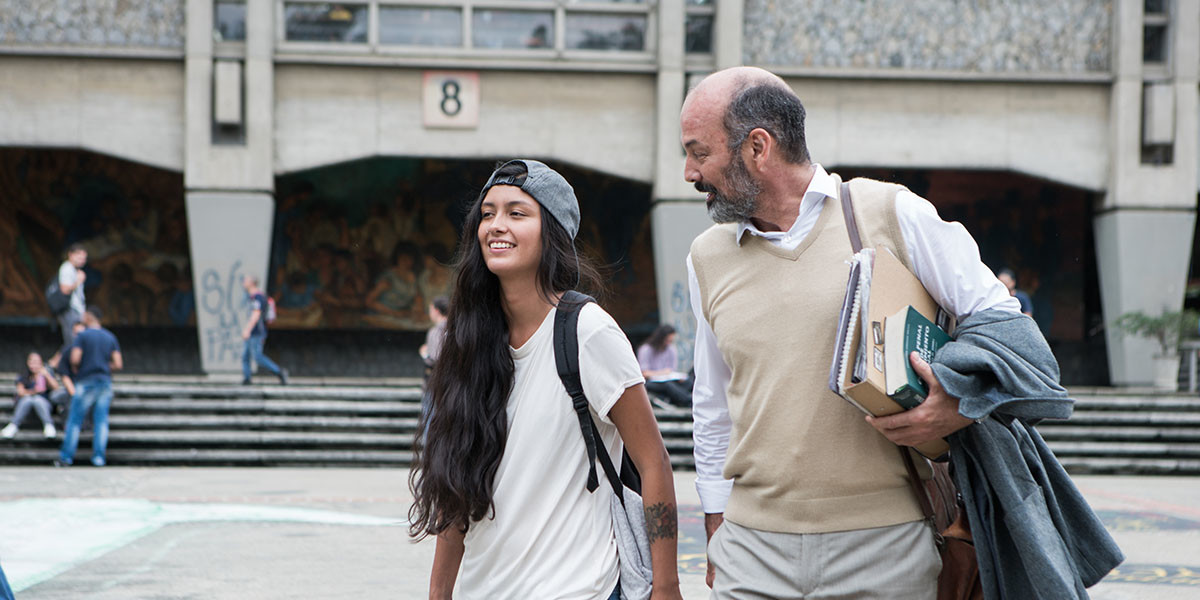 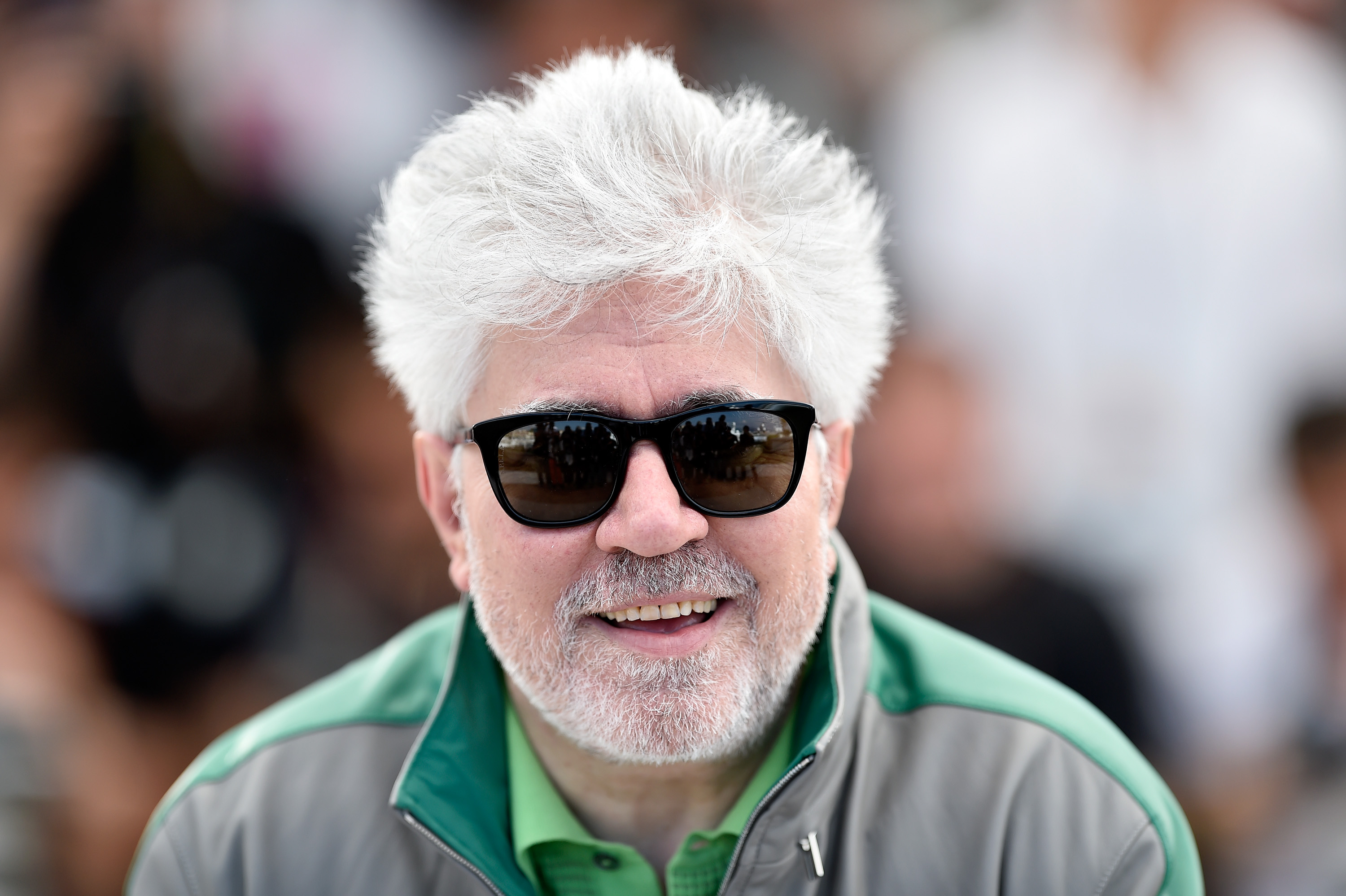 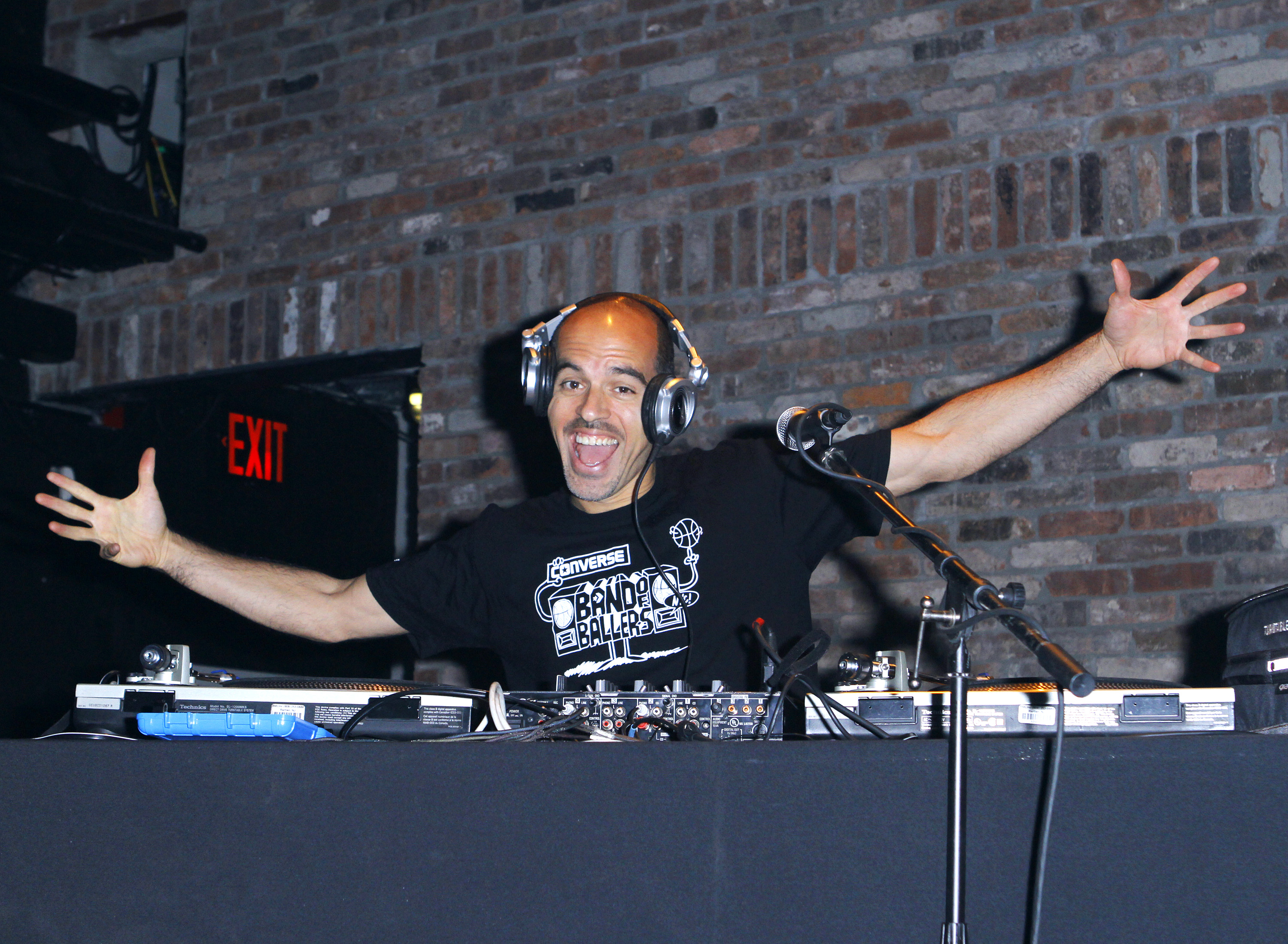 TRAILER: Bobbito Garcia Tells His Story of Going from Sneakerhead to Legendary DJ in This Doc 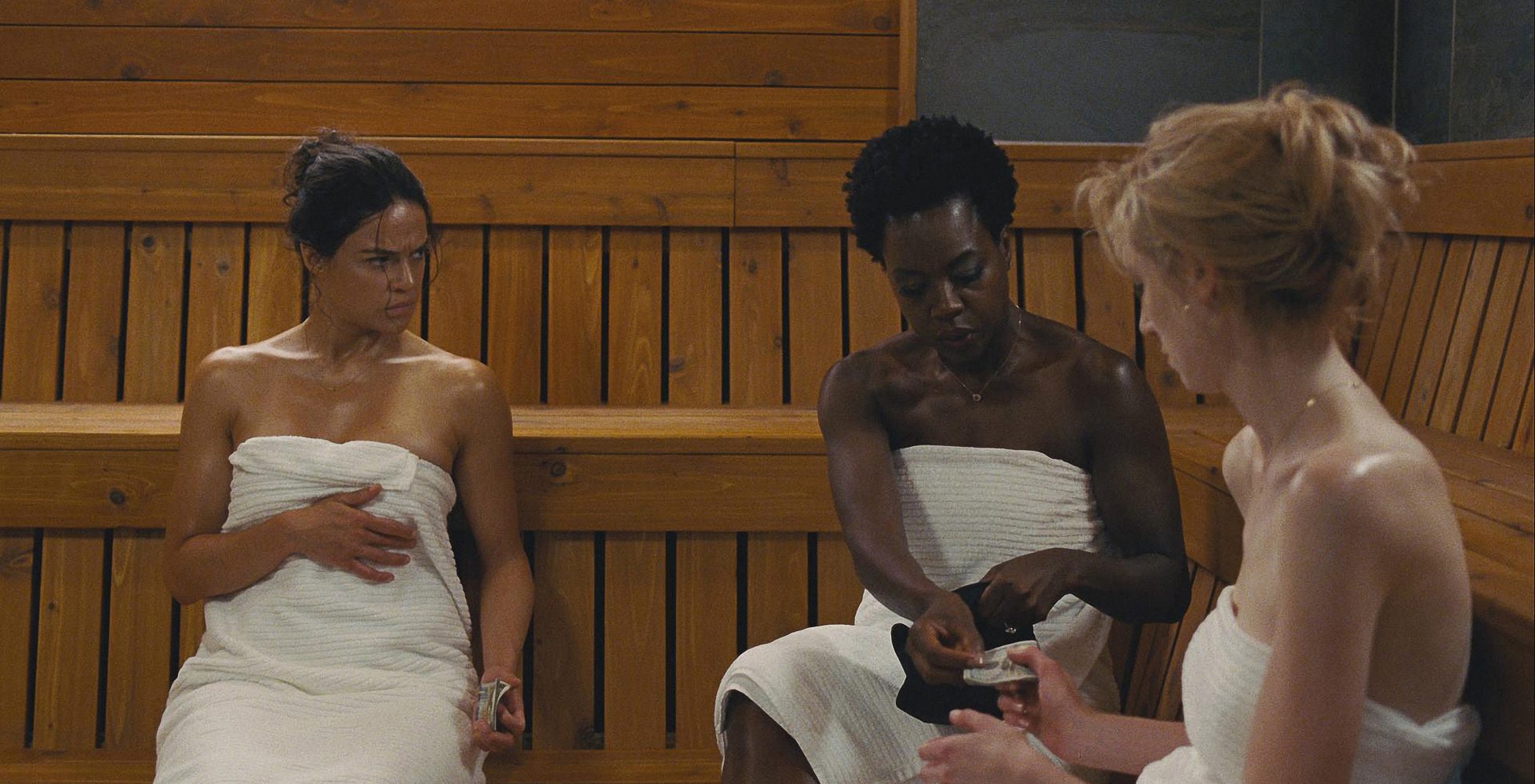