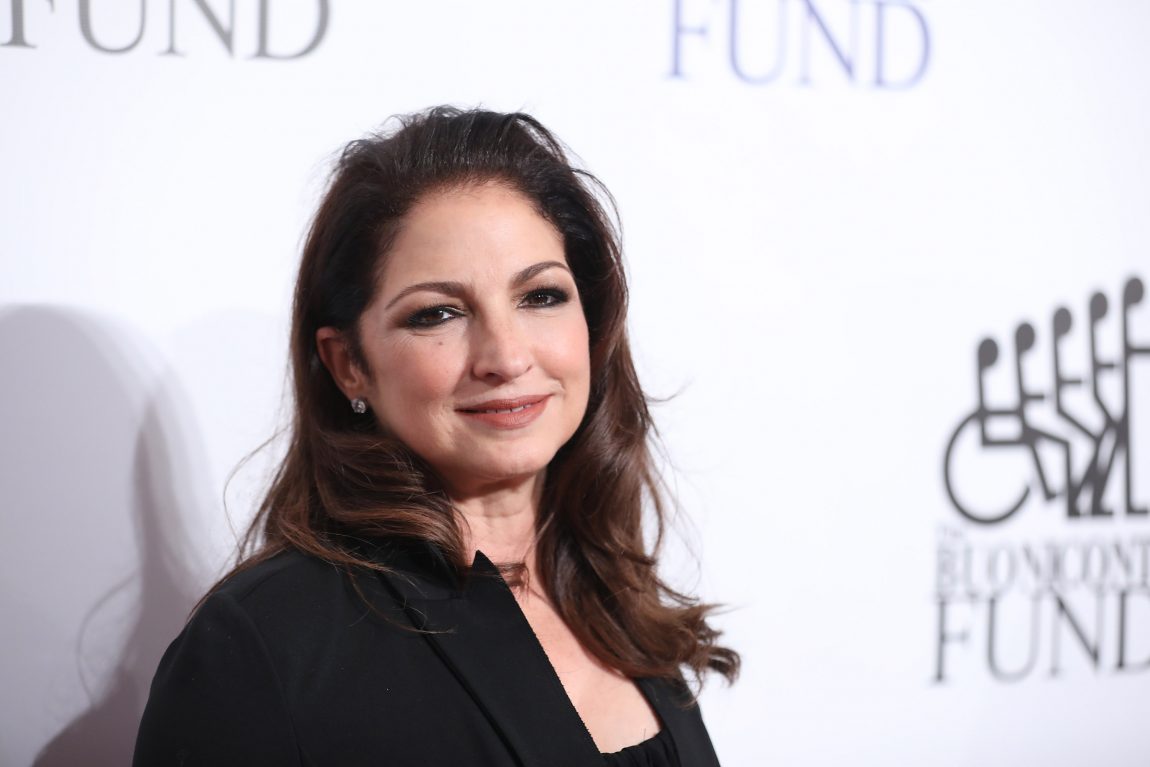 Netflix’s Cuban family comedy One Day at a Time is currently filming its third season and just announced a major addition to its cast. Gloria Estefan, who already sings the show’s theme song, will guest star in an upcoming episode. In a video posted to her Instagram account, the Grammy winner excitedly proclaims, “I’ve been waiting three seasons for this people!”

Estefan’s role is sure to bring some high-level drama to the sitcom since she’s playing Lydia’s (Rita Moreno) younger sister Mirtha and is described as her “arch-nemesis.” Will she be an eye patch-wearing telenovela-style villain or is it just a simple misunderstanding that’s led to years of estrangement? We’ll have to wait and see. Still, no matter what backstory informs her character’s beef with Lydia, the legendary singer’s appearance will usher One Day at a Time to peak Cuban status.

Season three is expected to debut in 2019.

So excited to announce that I'll finally be guest starring on @odaatnetflix I'll be playing Mirtha, Lydia's baby sister and arch-nemesis. I'm coming for you, Alvarez family! #ODAAT

One Day at a Time seasons one and two are currently streaming on Netflix. 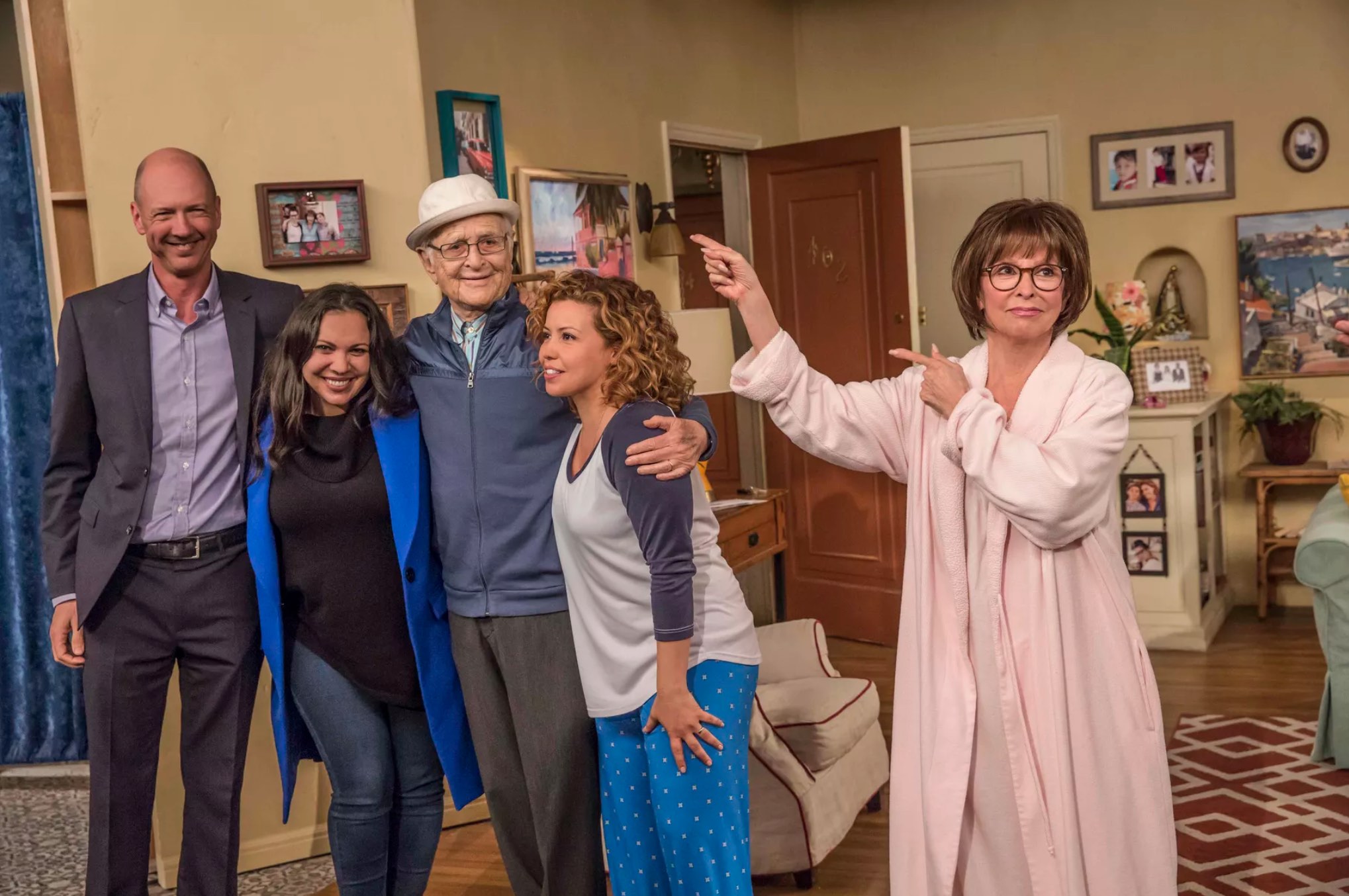