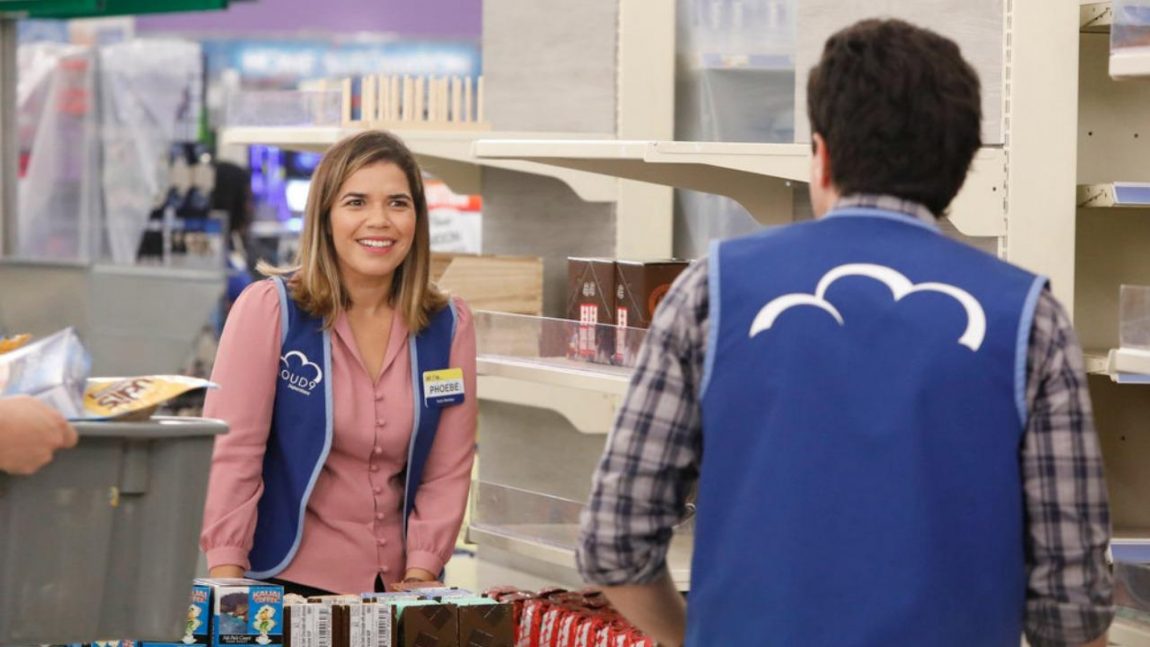 Fans of the employees of the Cloud 9 store on NBC’s workplace comedy Superstore will have to wait a bit longer for America Ferrera and crew to grace their television screens. The sitcom enters its fourth season this year and NBC looks to be holding it for an October release.

Ferrera’s latest sitcom which she also executive produces and boasts a writers room that includes Latinx voices is set to return to NBC on October 4, 2018 at 8 p.m. The series will anchor the network’s Thursday night program, leading in to popular fan comedies The Good Place and Will & Grace.

This isn’t too surprising to see as the fall premieres are often front-loaded to new shows, though it is interesting that this show and CW’s Jane the Virgin – which is set to debut its final season – are both October releases. Is there some type of study that says shows with Latinx leads do better closer to fall? No matter, because anytime is great to return to Cloud 9. Looks like you’ll just have to watch those bite-sized “Superstore Training Videos” that were released last year again. 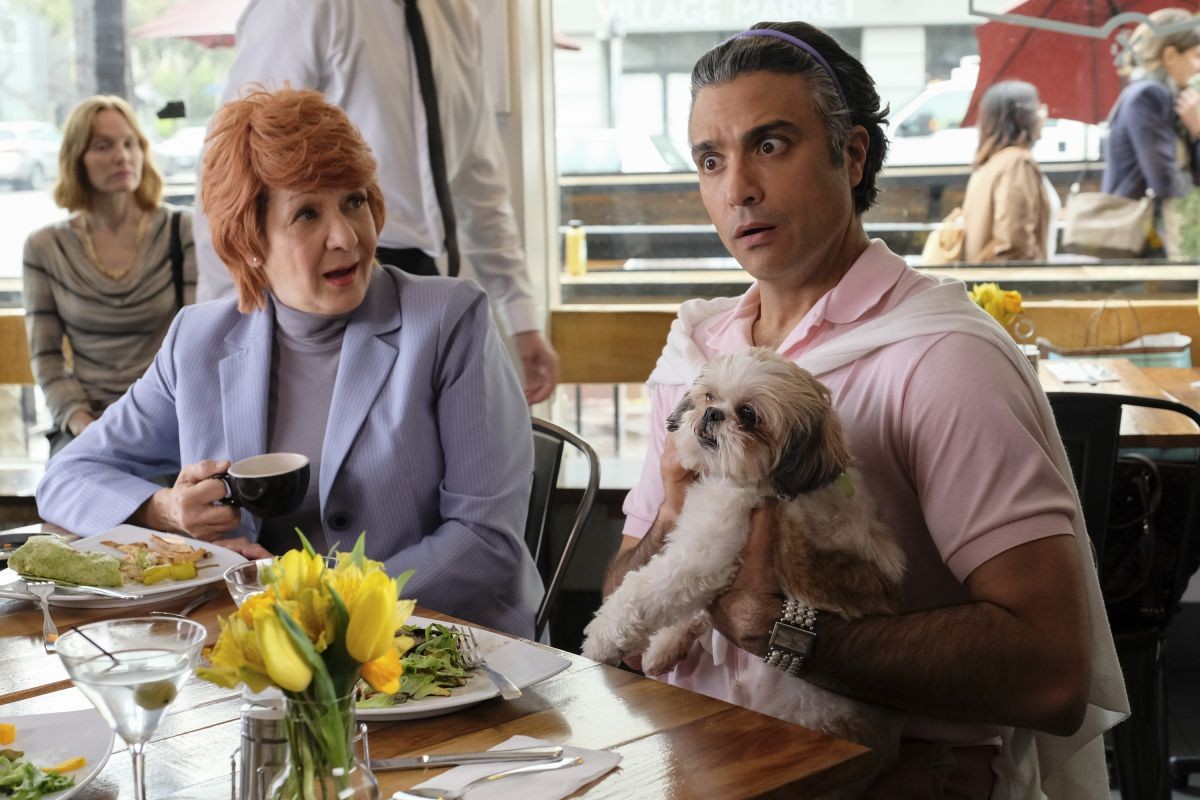 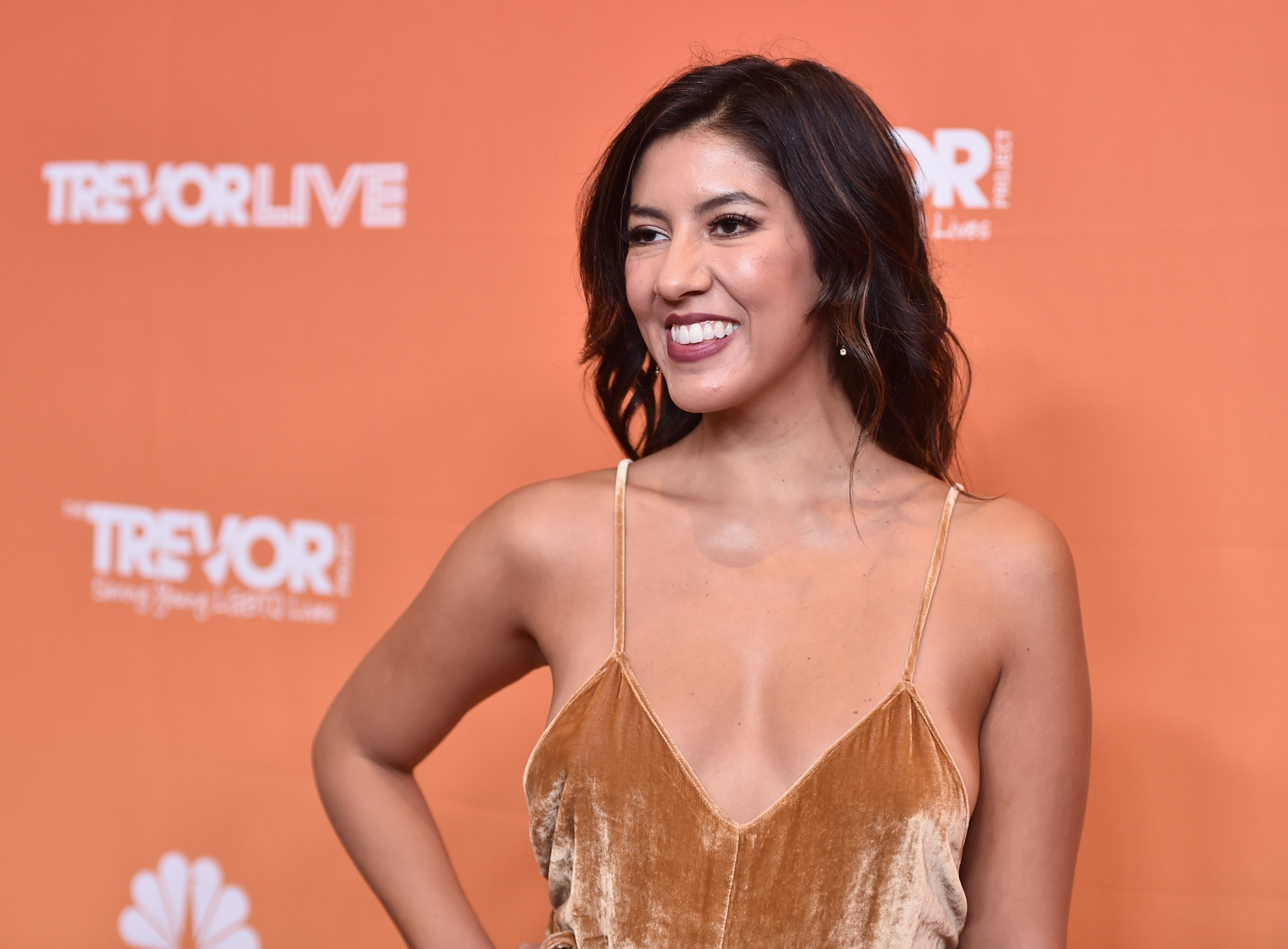 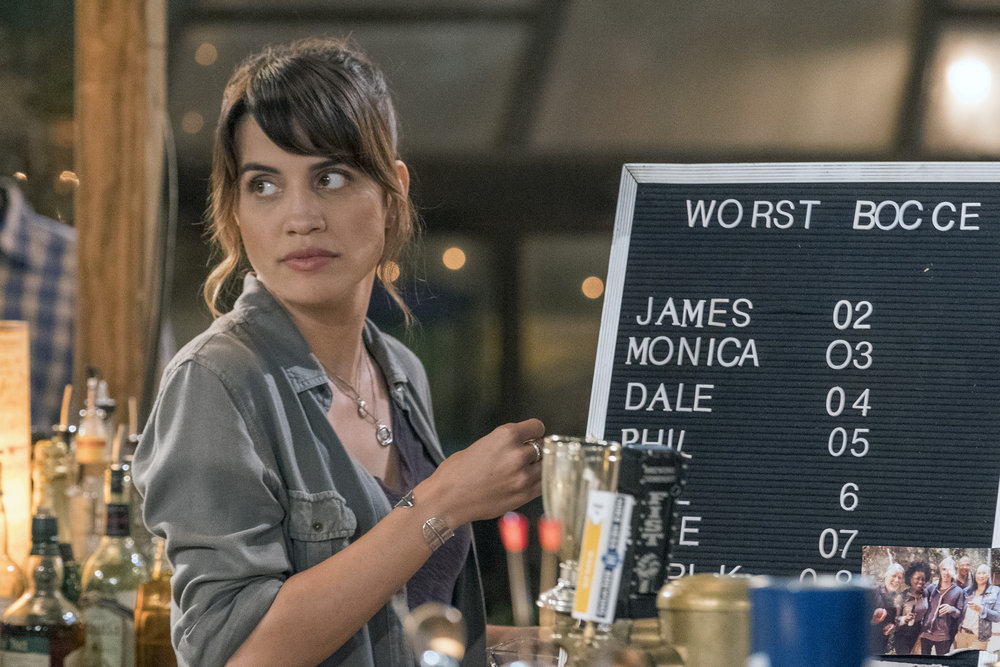 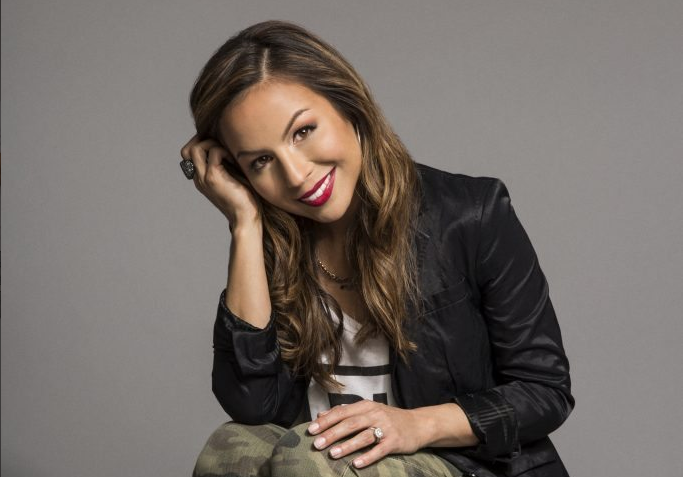 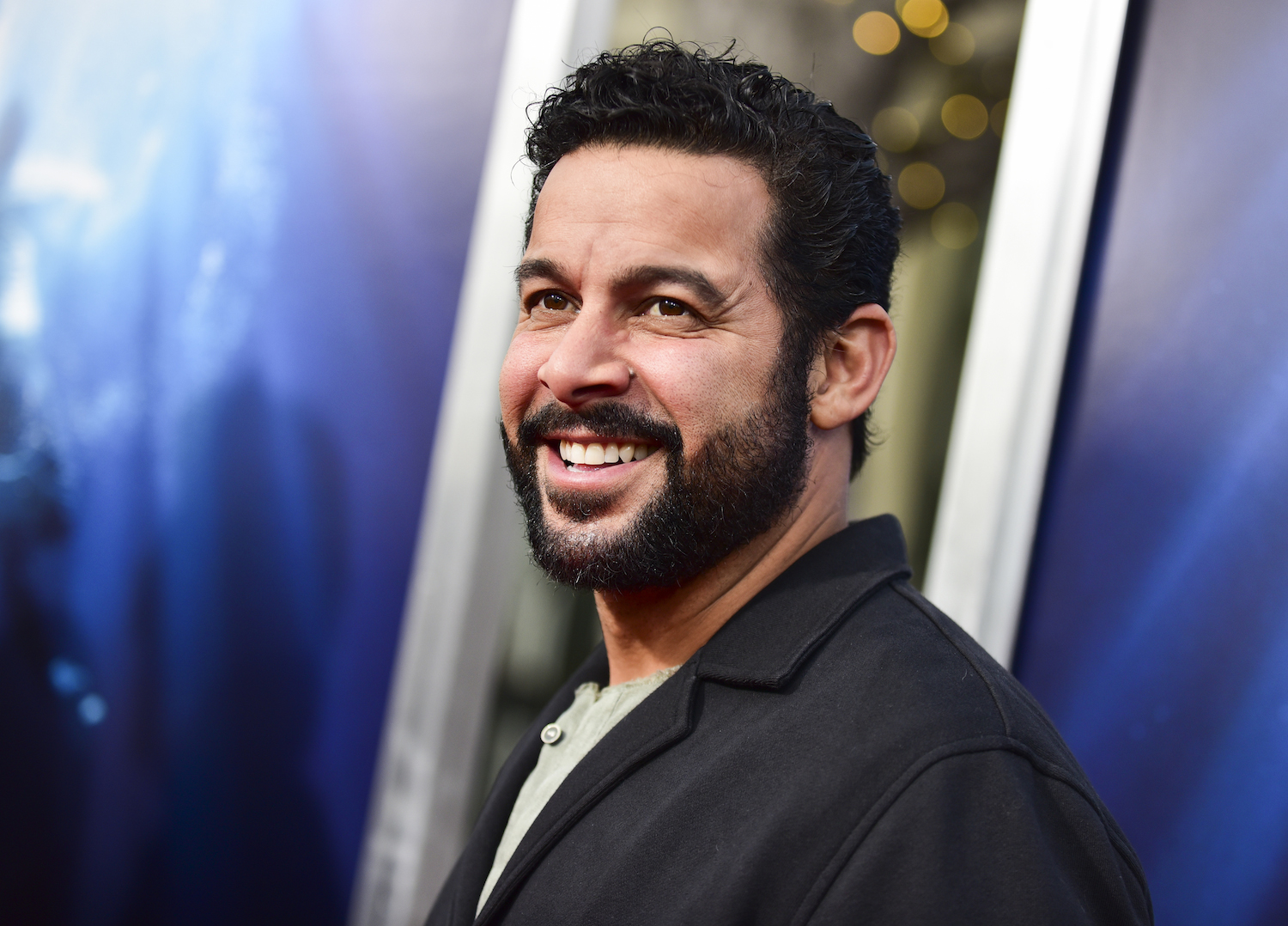 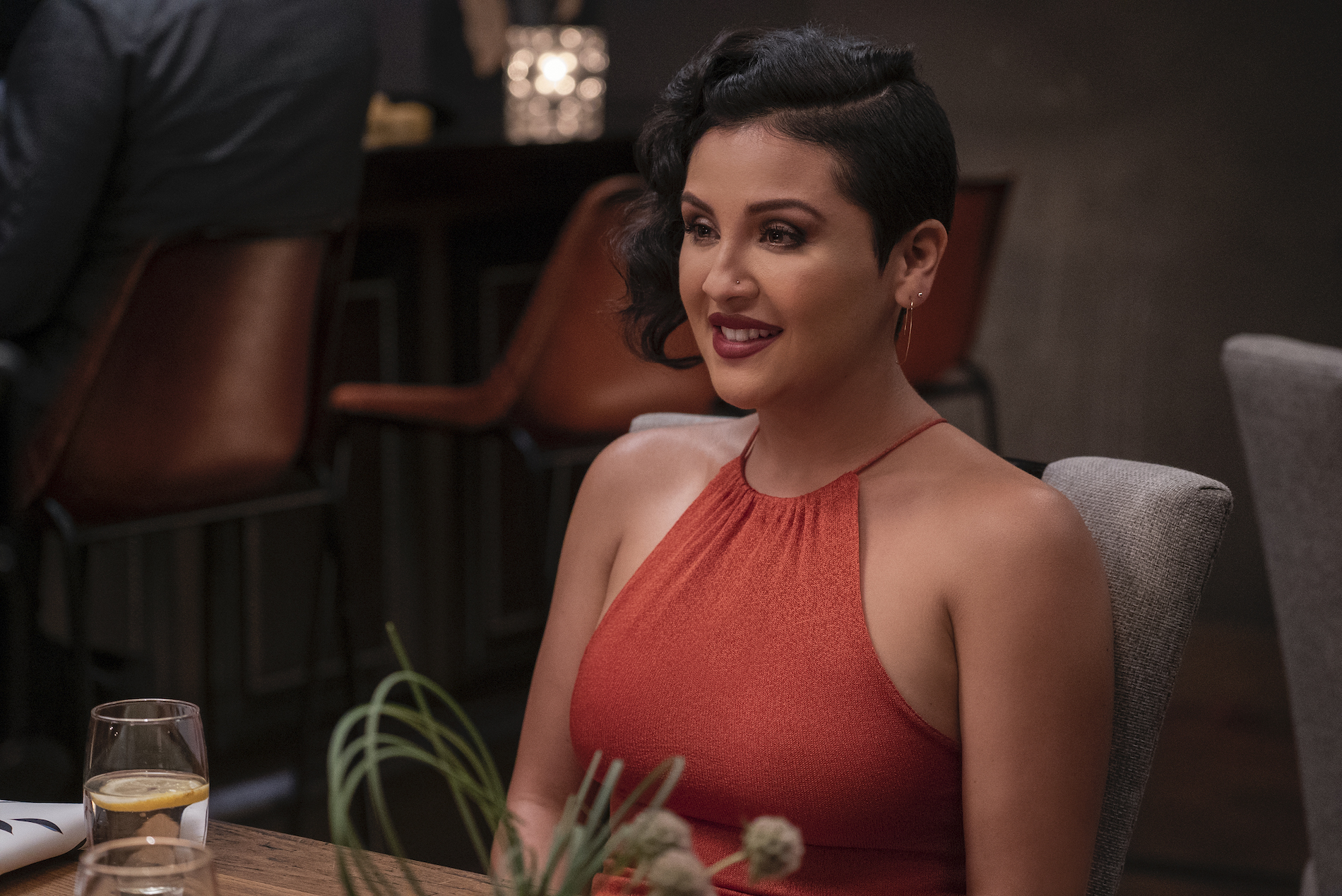