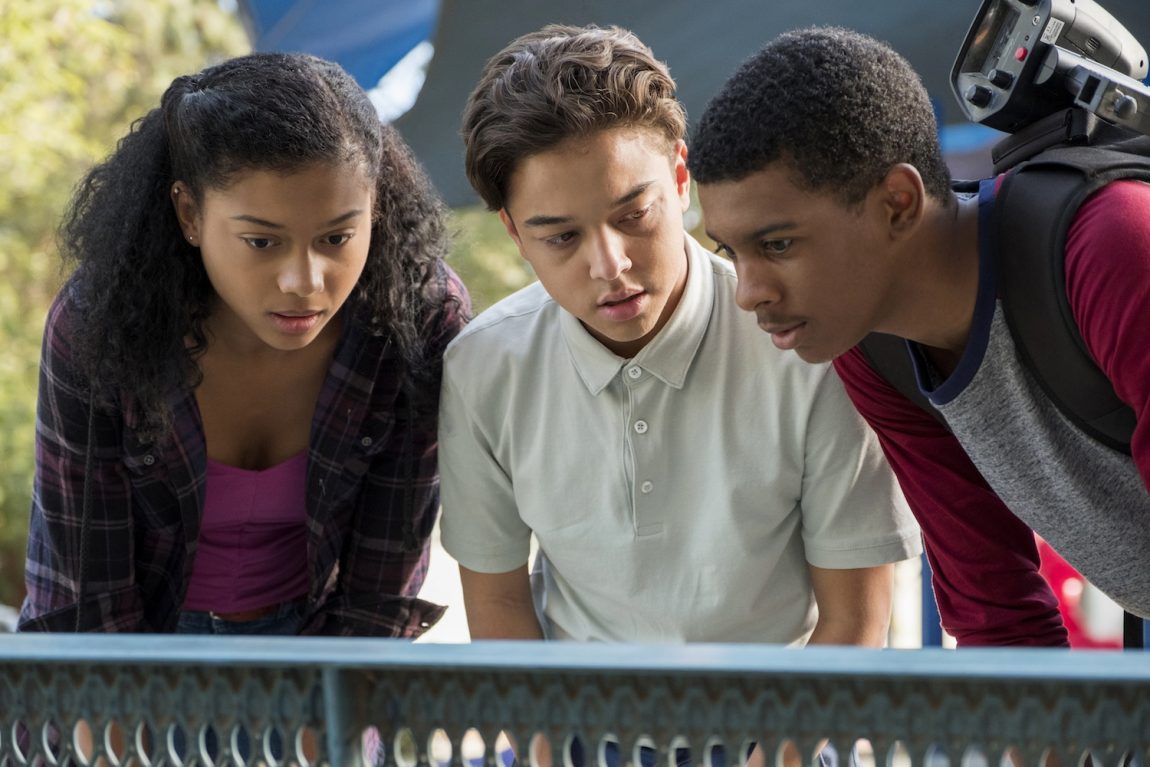 Netflix’s On My Block has captivated audiences with its mix of teen angst and real-world issues. The trailer for season two, which debuted on the streaming service exactly one month ago, showed a world not unlike our own, with gun violence proliferating. There’s been a lot of guilt running through this season, according to our recent interview with star Diego Tinoco, and that doesn’t look to be disappearing anytime soon.

On My Block follows a group of teens living and growing up in the inner-city of Los Angeles. At the end of season one, Ruby (Jason Genoa) had been shot, with the season two trailer implying he might not have survived. Thankfully, everyone will be able to follow Ruby and the gang as it’s just been announced the series is getting a season three. The eight-episode season — down from second season’s 10 — will see all the cast members return as well as showrunners Lauren Iungerich, Eddie Gonzalez and Jeremy Haft. A report that “additional casting news” will be revealed “at a later date” implies that we should expect a bevy of new characters and possible guest stars down the line.

Interestingly, the announcement of season three comes with discussion about how On My Block is different from other Netflix series which have been canceled before or after their third season. In the wake of One Day at a Time’s cancellation, what’s to stop Netflix from canceling another Latinx television show? Allegedly, since Netflix actually owns On My Block (One Day at a Time was owned by Sony), there’s less fear of it being removed. Either way, hearing about a season three for the show is wonderful. It consistently draws high ratings from critics on Rotten Tomatoes and takes a somber examination of the issues affecting teens of color.

On My Block season 3 starts filming this summer. 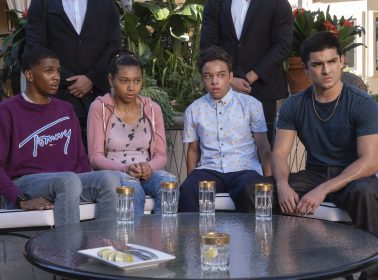 REVIEW: Season 3 of 'On My Block' Proves It's One of the Best Teen Comedies Around 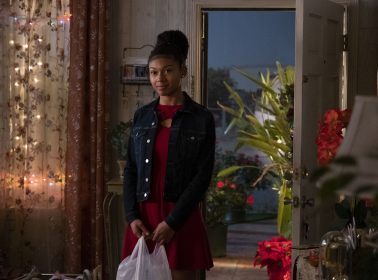 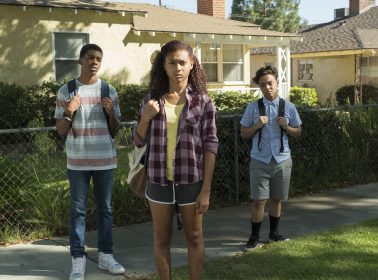 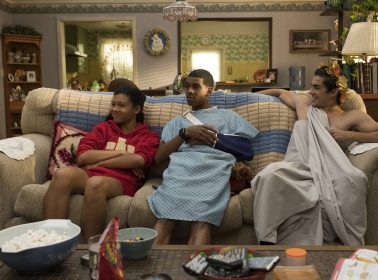 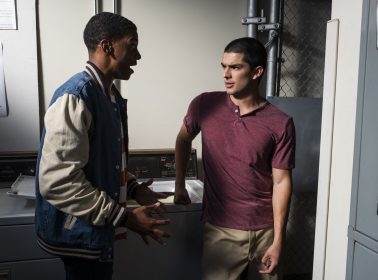 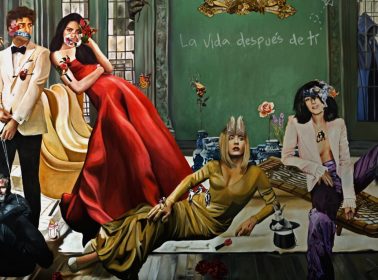 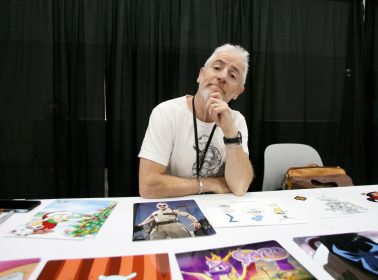 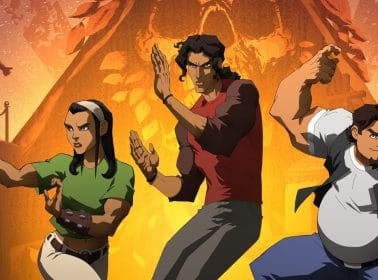