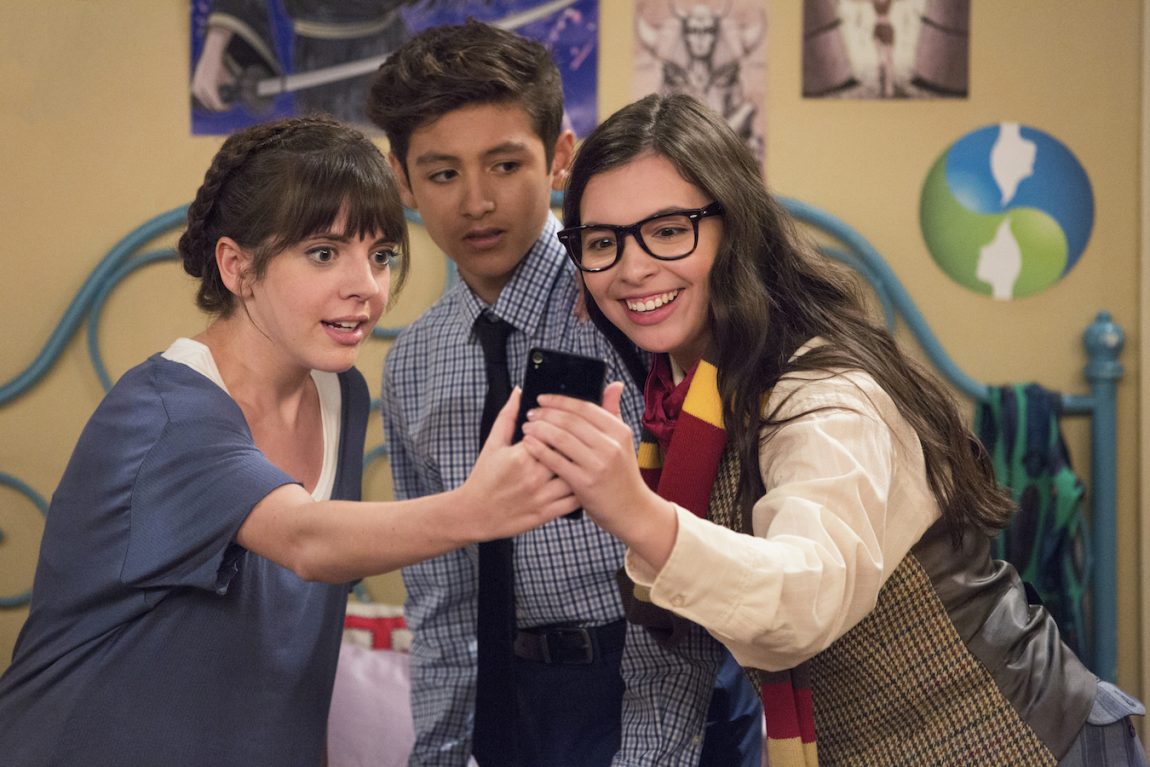 When Netflix canceled the critically acclaimed crowd-pleaser One Day at a Time seven months ago, fans were devastated. The announcement that the series would be transitioning to its new home on the TV channel Pop, home of Schitt’s Creek, definitely turned those frowns upside down and we’re inching closer to the return of the Alvarez family.

And the writers’ room is assembled according to series producer Mike Royce. Royce took to his Twitter on Monday to post a picture of the sign for their new offices and announce they would be meeting to start season four on Wednesday.

Fan response was certainly effusive, with many using GIFs from the series to convey their excitement.

You made my day! pic.twitter.com/1ecpsbKPtA

Yessssss!!!!!!! I love the show and cast, but especially Rita Moreno!

Like seriously, Elena Alvarez makes me feel seen in a way no television character *ever* has. This show is a gift.

Thank you for fighting to save this show ILY, Mike

this show is so important to me !! i wouldn’t be the person i am today without it ! thank u everyone for fighting for another season ahh #moreodaat https://t.co/ZHyKDyDzdo

The series has been the little engine that could since its debut in 2017. The series has been praised for portrayals of gay characters and those who are nonbinary, as well as its look at issues affecting the Latinx community. But since its inception, it’s always run the risk of cancellation. Various Latino organizations petitioned Netflix to keep the show running and series showrunner Gloria Calderon-Kellett even chipped in to pay for a plane to create their own makeshift Emmy campaign for lead actress Justina Machado.

When the series was dropped by Netflix it was feared that their regulations would prohibit the series from finding a new home which, thankfully, ended up not being the case. Now the question is what will season four present to Machado’s Penelope and her family. Considering Rita Moreno, who plays Penelope’s mother Lydia, will be appearing in Steven Spielberg’s new take on West Side Story, the role she won her Oscar for, here’s hoping for an all-musical episode!

Season four of One Day at a Time is expected to debut on Pop TV sometime in 2020. 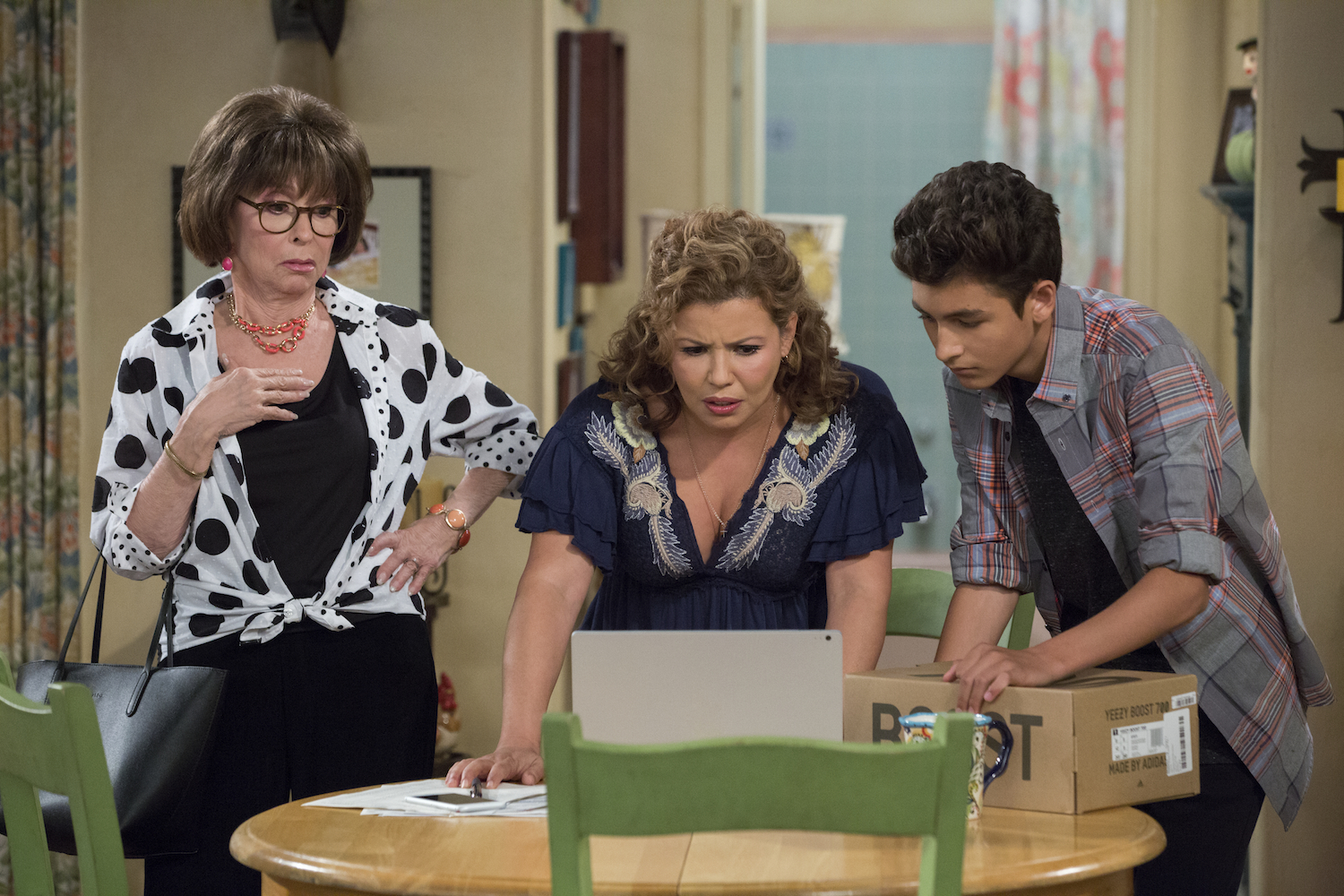 'One Day at a Time' Is in Danger of Cancellation, Again