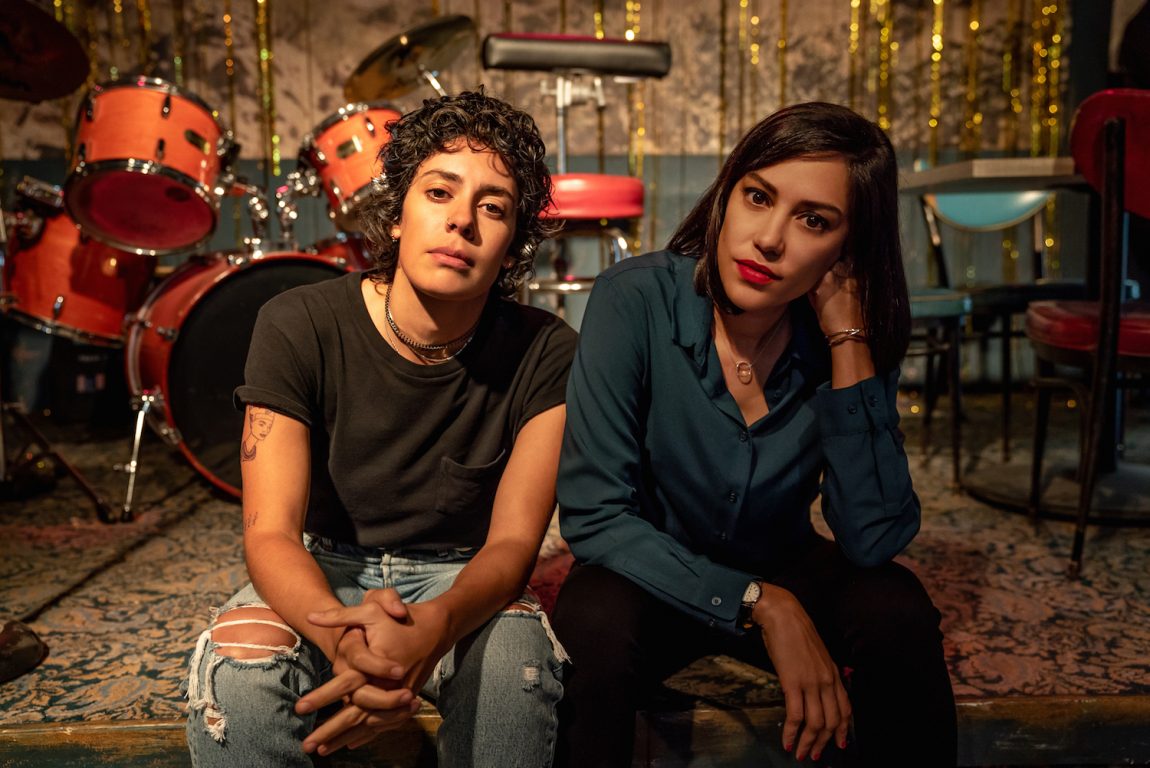 After operating on chingona level for its season two, we can’t wait to see what Tanya Saracho and the Vida team will have in store for us in season three. Oh yeah, we buried the lede: the critically acclaimed and queer AF Latinx show is coming back for another season! The GLAAD award-winning show follows sisters Emma and Lyn (played by Mishel Prada and Melissa Barrero) taking on the monumental task of rebuilding their mother’s bar business while navigating financial constraints, competing developers, and the growing anti-gentrification movement. But as with its breakout season one storylines, the show found time to tackle everything from colorism and correct taco salsa choices to varying definitions of queerness. Moreover, Vida welcomed both Raúl Castillo and Roberta Colindrez into the cast, further broadening the world of Eastside Los Angeles the show has put front and center.

The greenlight of a third season signals a renewed commitment at Starz to create and nurture shows for and by the Latinx community. “It is a rarity in television today to have a series earn this level of critical praise for two consecutive seasons and spark cultural conversation in the way that Vida has,” said Starz COO Jeffrey Hirsch when making the announcement. “We are proud to continue to tell this story with Tanya and the incredible cast and crew she has assembled.” As its second season continues airing on the network, this is as good a time as any to jump on board and see why Vida is one of the best and most radical shows around.

Vida season 2 is available to stream on the Starz app and is airing weekly on Sundays at 8 p.m. 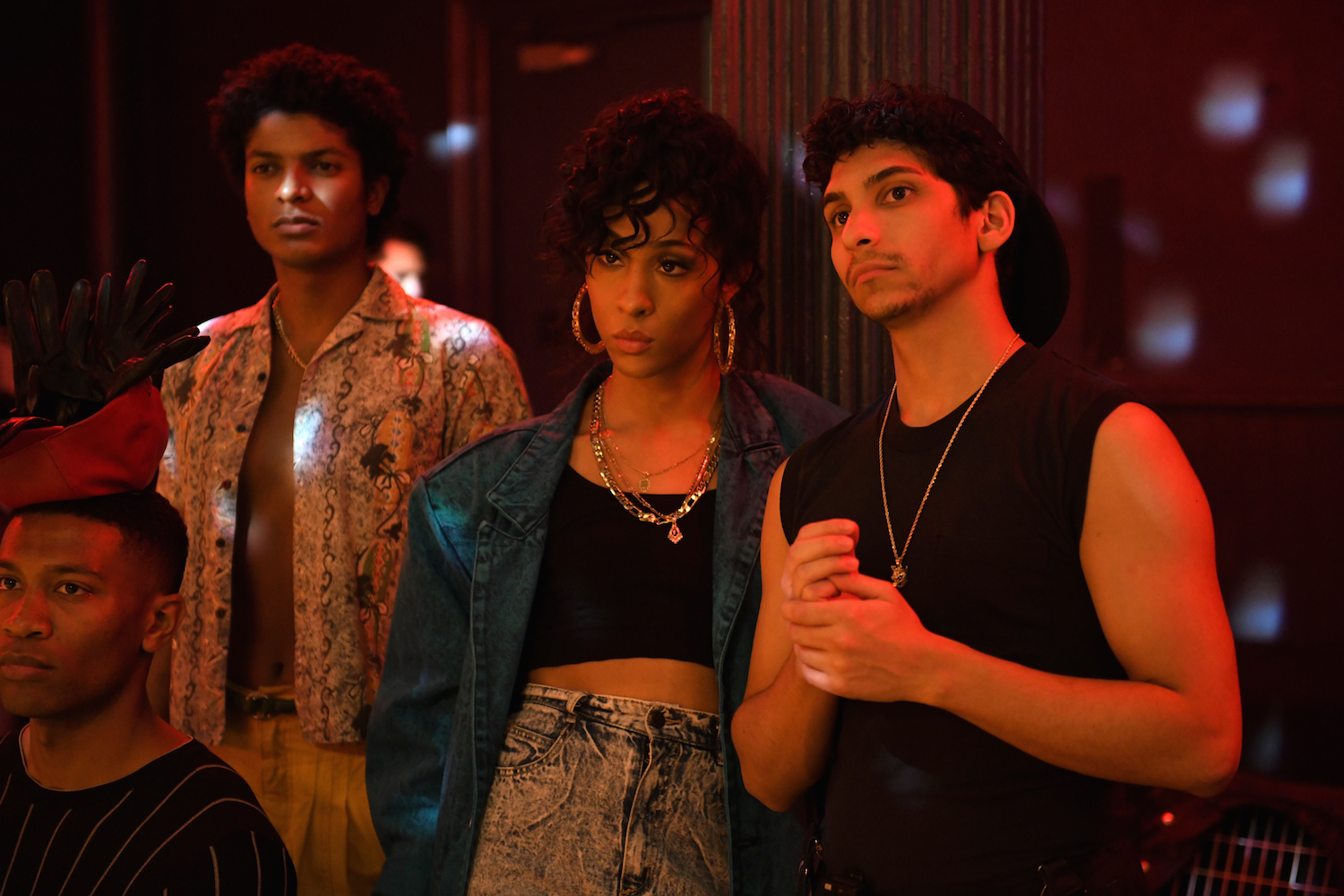 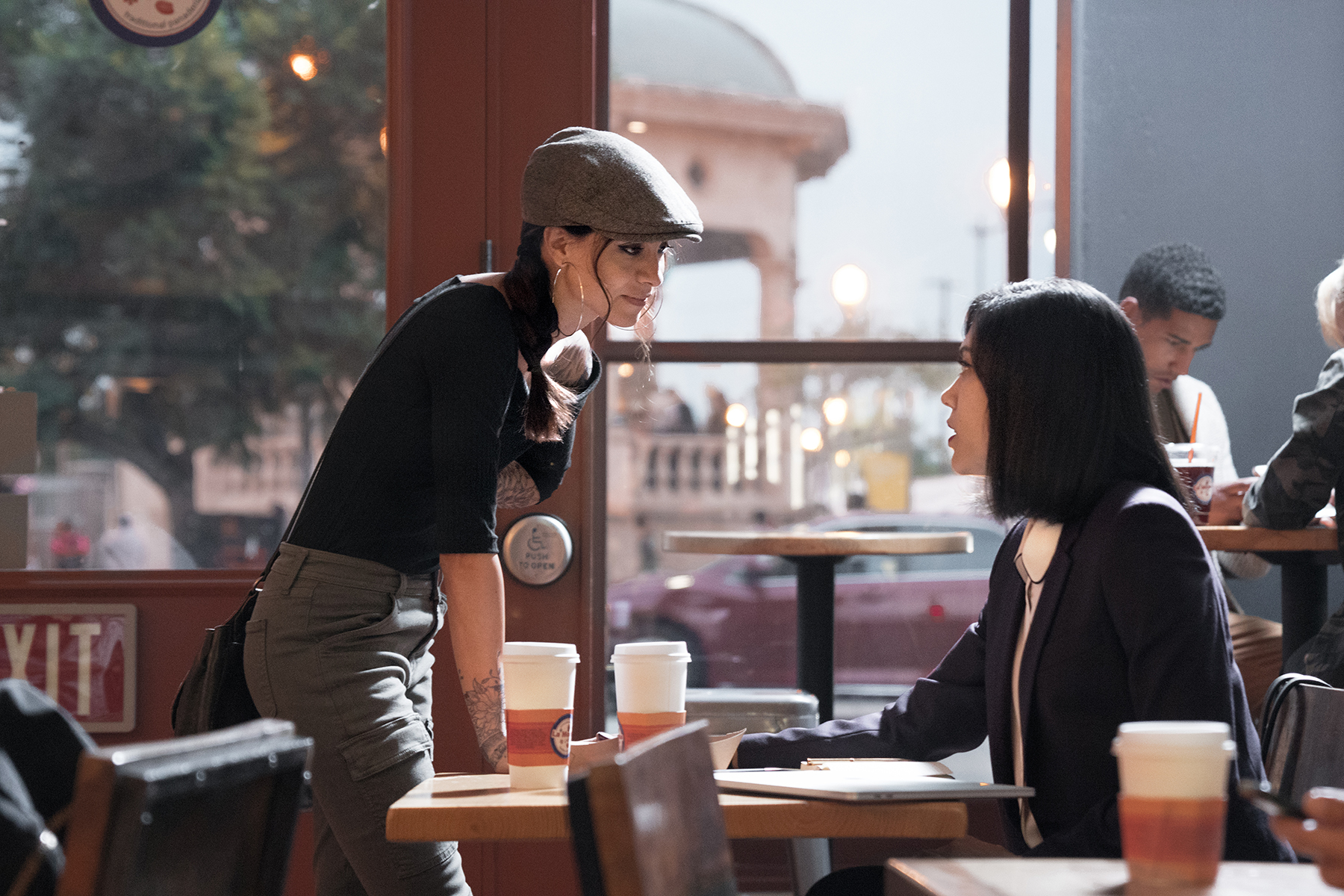 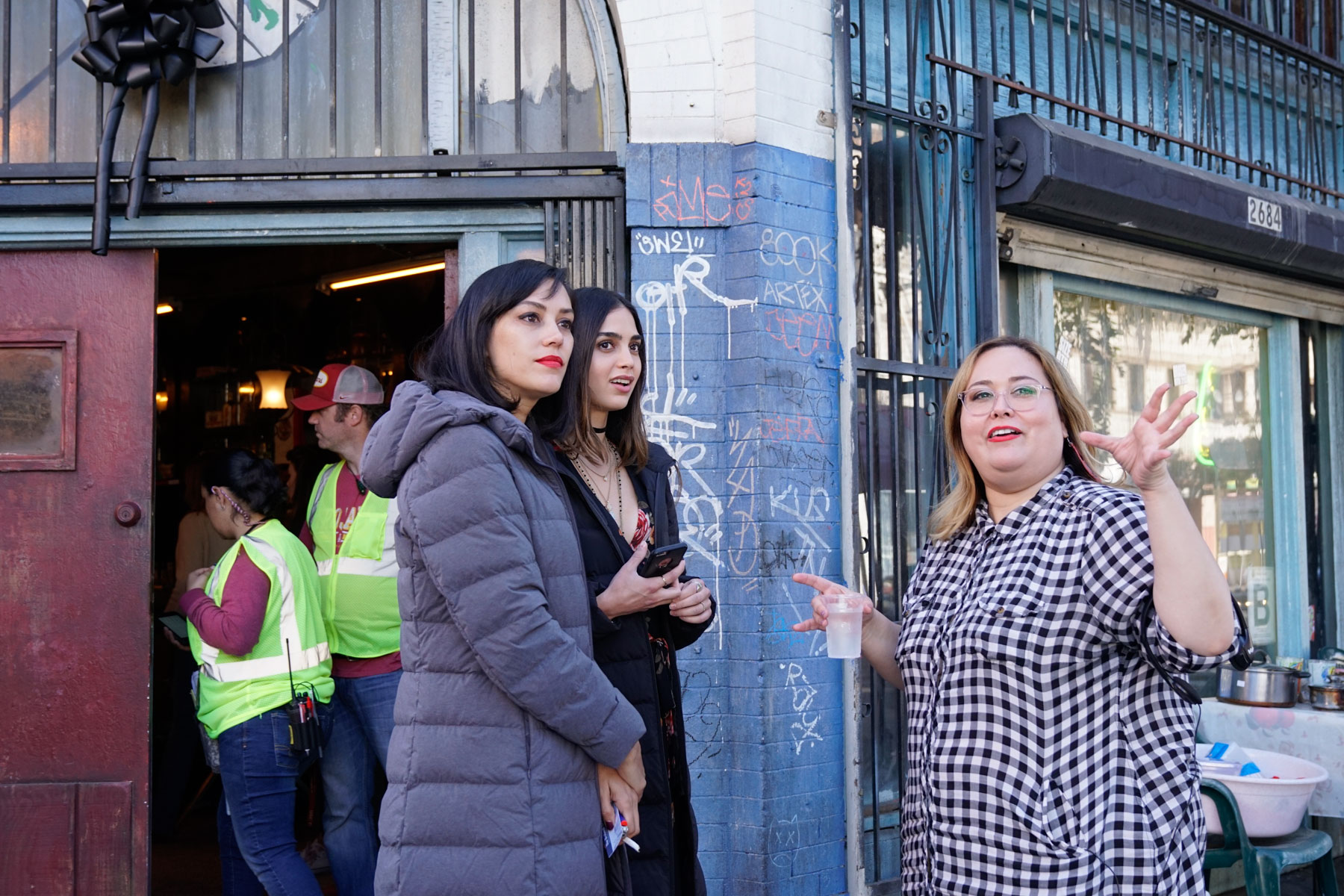 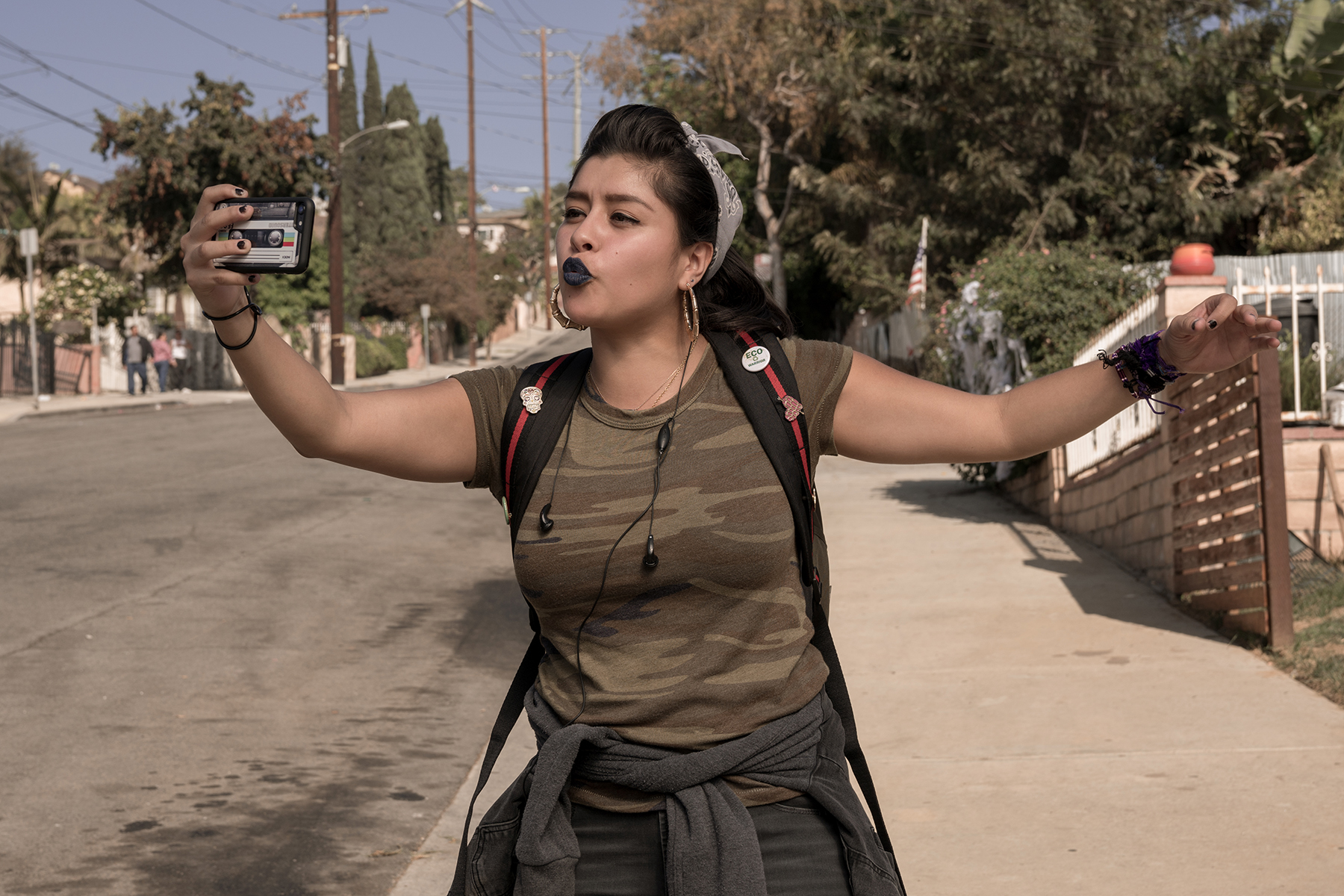 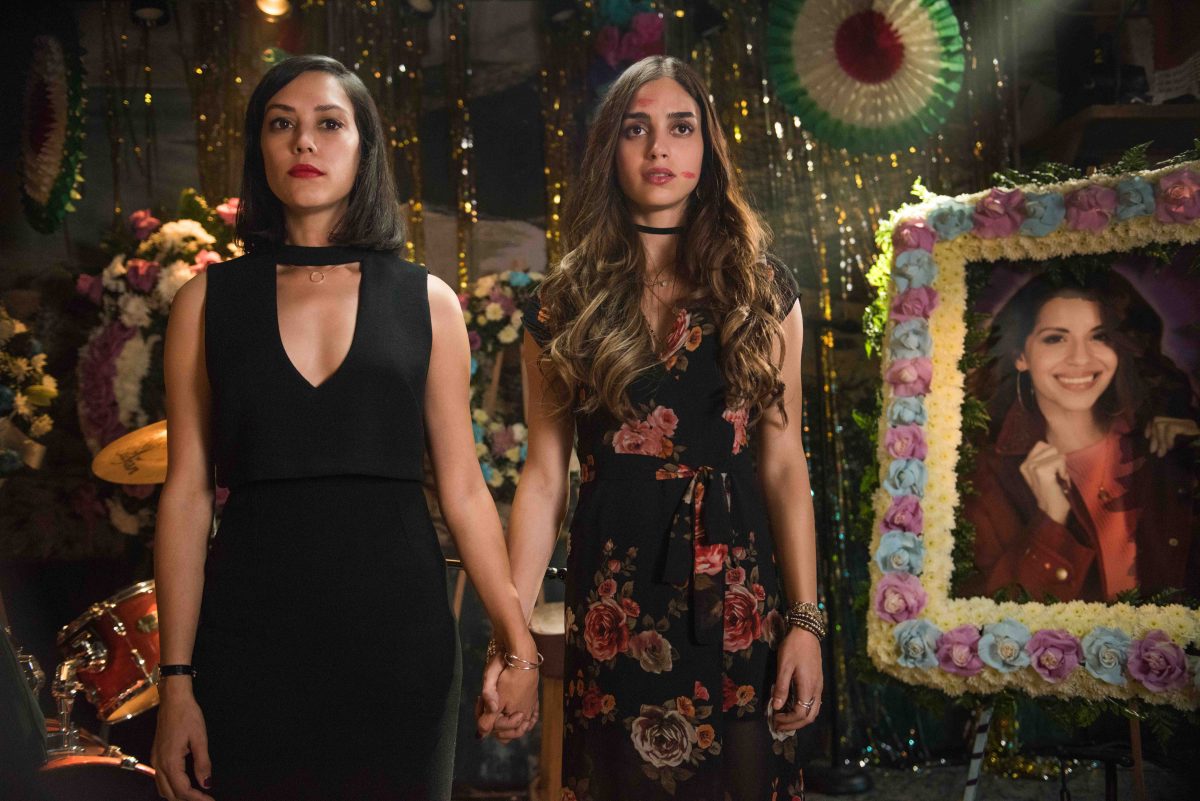 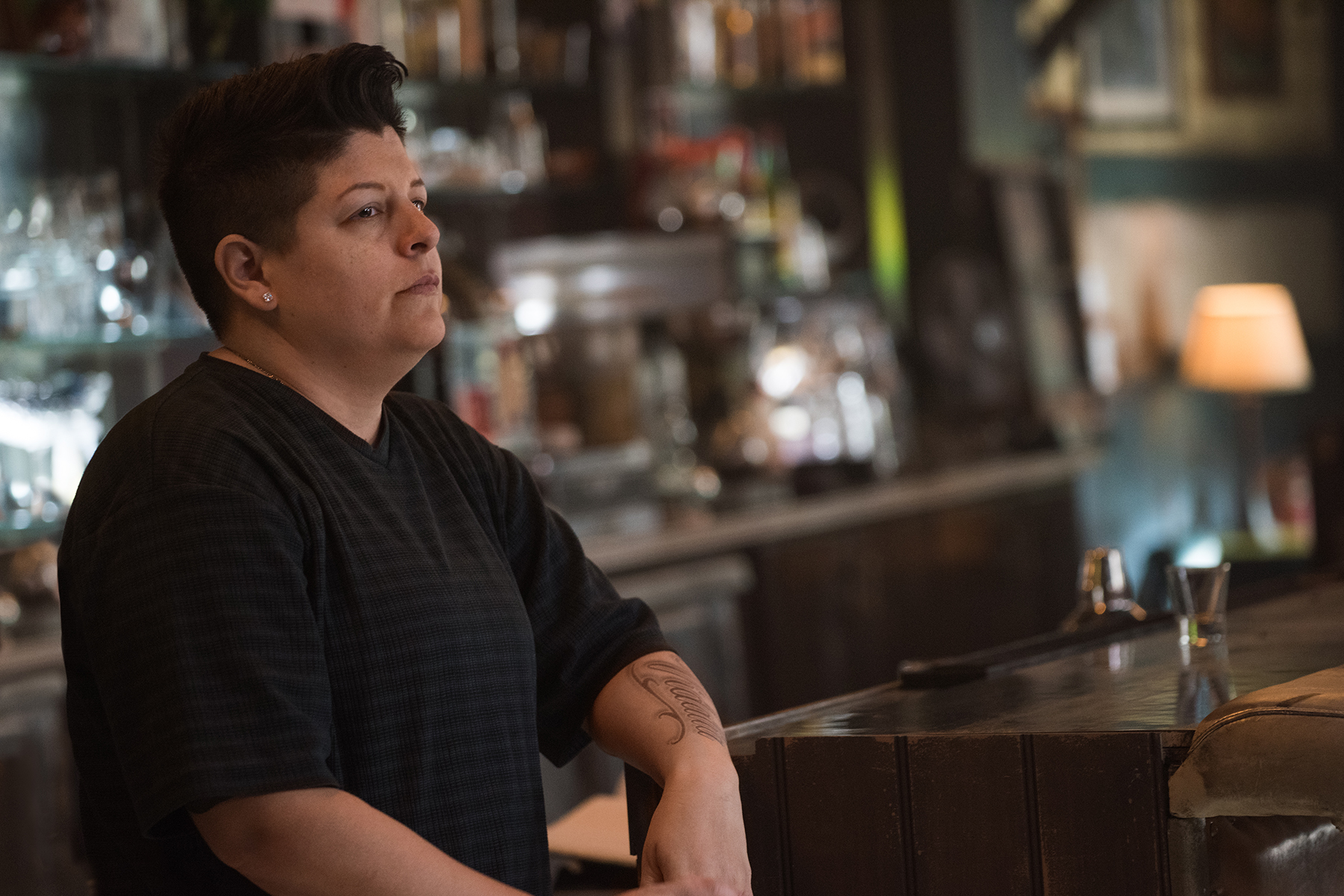