The series tells the underdog story of a group of kids at a music school who aren’t exactly the most talented singers on campus. When unconventional music teacher Amaranto Molina (Vives) is put in charge of the students, he goes on a musical journey with them so that he can tap into each of their unique abilities. 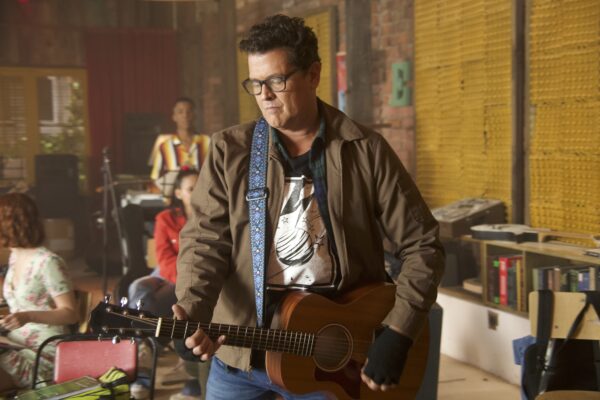 “The finest kind of inspiration,” Disney+ wrote on their Instagram, along with the series’ official poster featuring Mr. Molina and the school’s Principal Eduardo Kramer (Julián Arango), surrounded by two groups of students with contrasting musical skills.

The trailer for the series explains that the prestigious institution where Mr. Molina teaches holds an annual competition where the five best singers are chosen to be part of the school’s in-house band, The High Tones.

Mr. Molina, however, has a different assignment. He will be working with students who are not musically inclined — overseeing a group that could use some (or lots of) coaching. “Your job is to help them accept the sad reality that they weren’t born for the music world,” Principal Kramer explains to him.

Reminiscent of the themes in movies like School of Rock and Sister Act 2, it’s up to Mr. Molina to whip his students into shape, so they can prove they have what it takes to compete against the best.