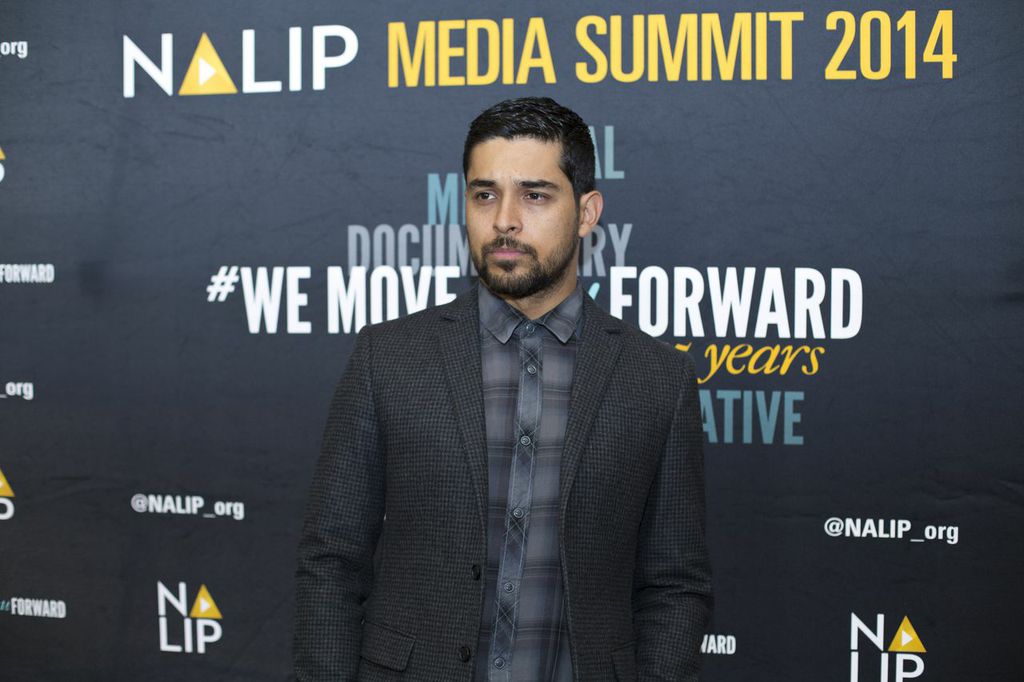 With Independence Day just having passed, many reflected about how the holiday – alongside Memorial and Veterans Day – seems to solely focus on Anglo-Americans who lived and fought to make the country what it is. In 2014, author Dave Gutierrez self-published Patriots From the Barrio, a thoroughly researched story about the Mexican-American men who fought in the Thirty-Sixth Division, 141st Regiment, Second Battalion, Company E during WWII; most of whom were from El Paso.

Towards the end of 2017, Deadline reported that Venezuelan-Colombian actor Wilmer Valderrama had secured the film and TV rights to Gutierrez’s book with the intention of developing it. When asked about the project Valderrama stated, “I’m honored as a proud Latin American to amplify the courage and contribution of these incredible men.” Earlier this year, during a series of speaking engagements Gutierrez went on to promote the novel, it was revealed that the actor’s production company WV Entertainment is leaning towards turning the book into a series.

The war feature, whether it be television or film, is still an incredibly white-centric story with Latinos and African-Americans often playing cursory characters. Gutierrez’s book seeks to open up the kinds of stories we associate with war, showing us the men who sacrificed much and just happened to be Latino. Development takes time, so here’s hopingWV Entertainment is actively working on this to give audiences something new to watch in the near future.

We are so proud to partner with @WValderrama to bring our story to the world.https://t.co/FYcgvisNtc pic.twitter.com/FoxArUkcCx

UPDATE 7/6/2018: An earlier version of this article misstated that the series was being developed by HBO. The network is not involved in the project. 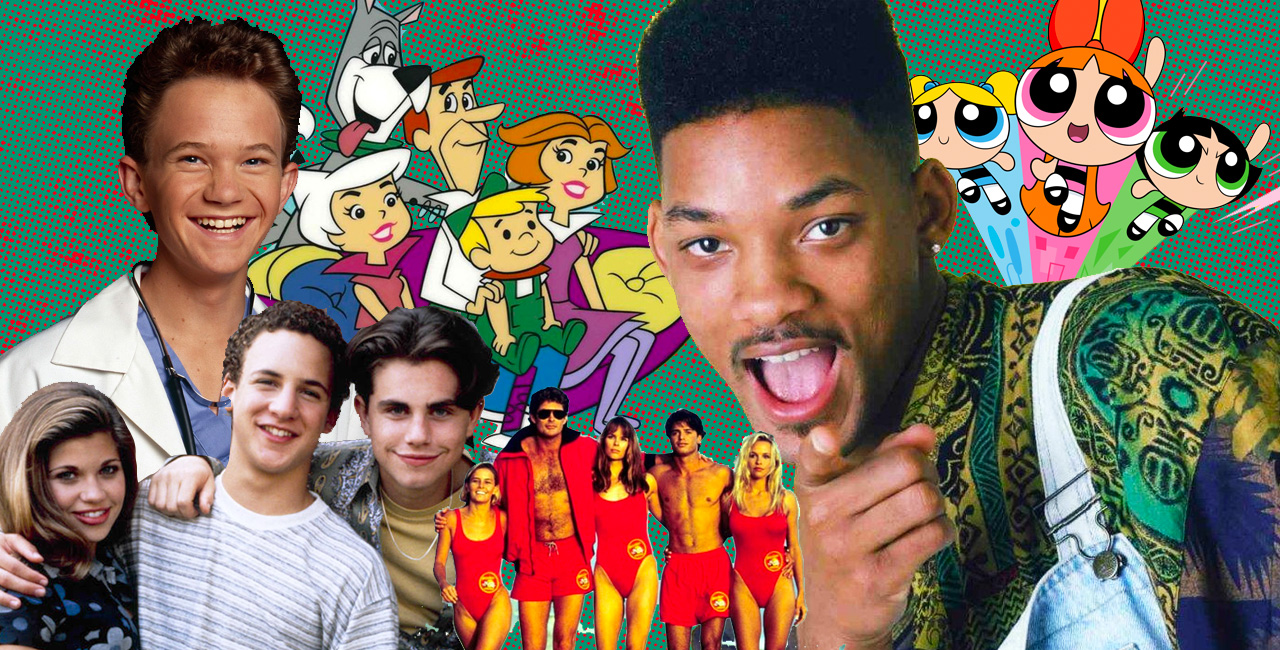 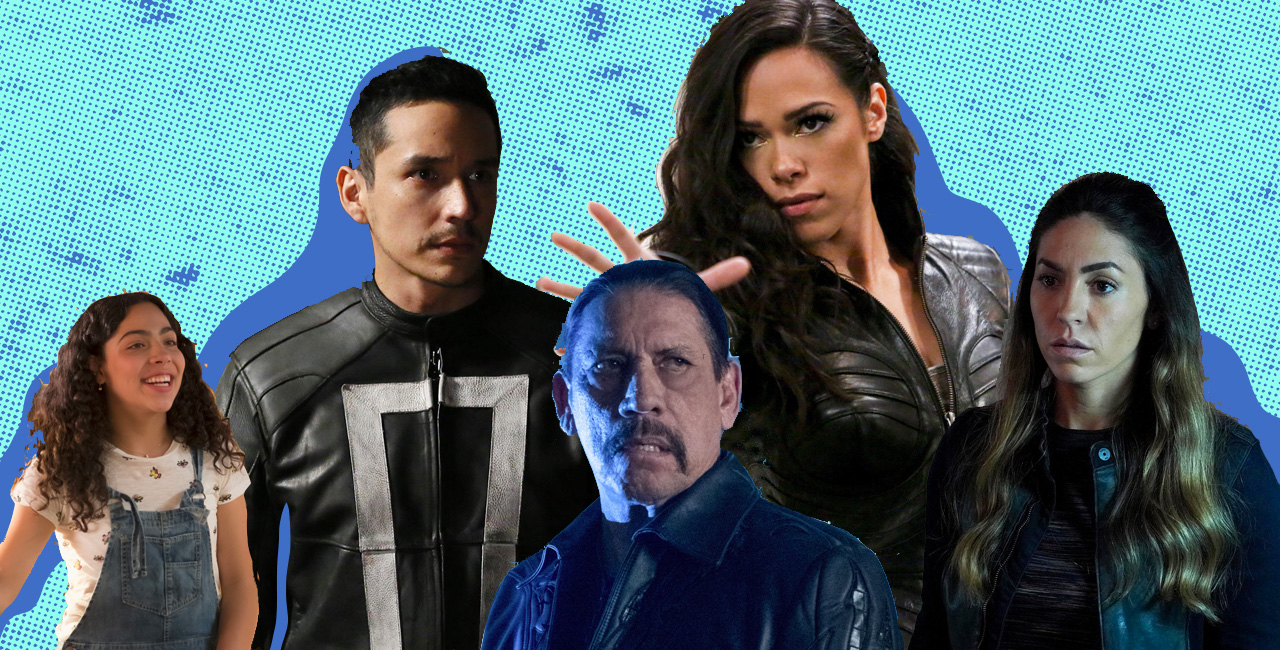 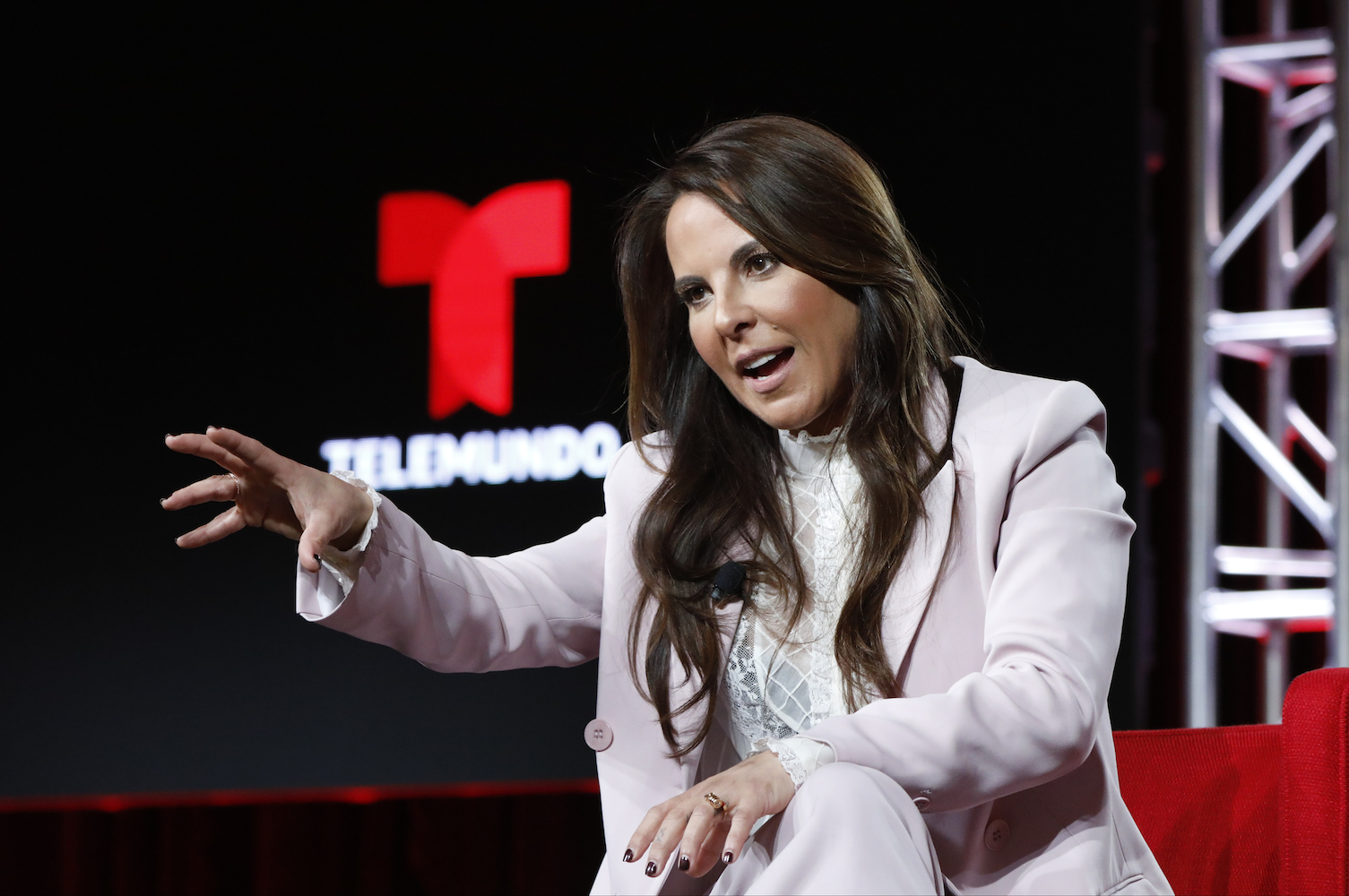 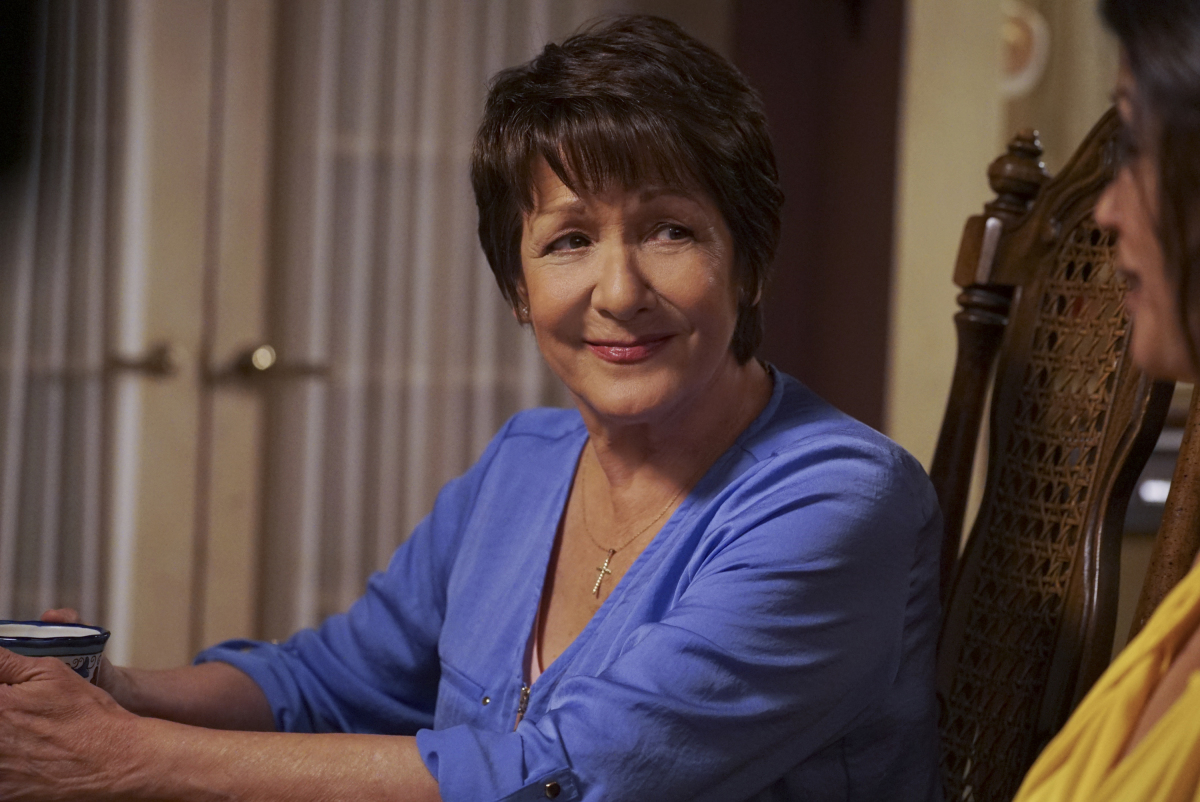