In Orange County, Taco Trucks Are Bringing Latinos & Muslims Together During Ramadan 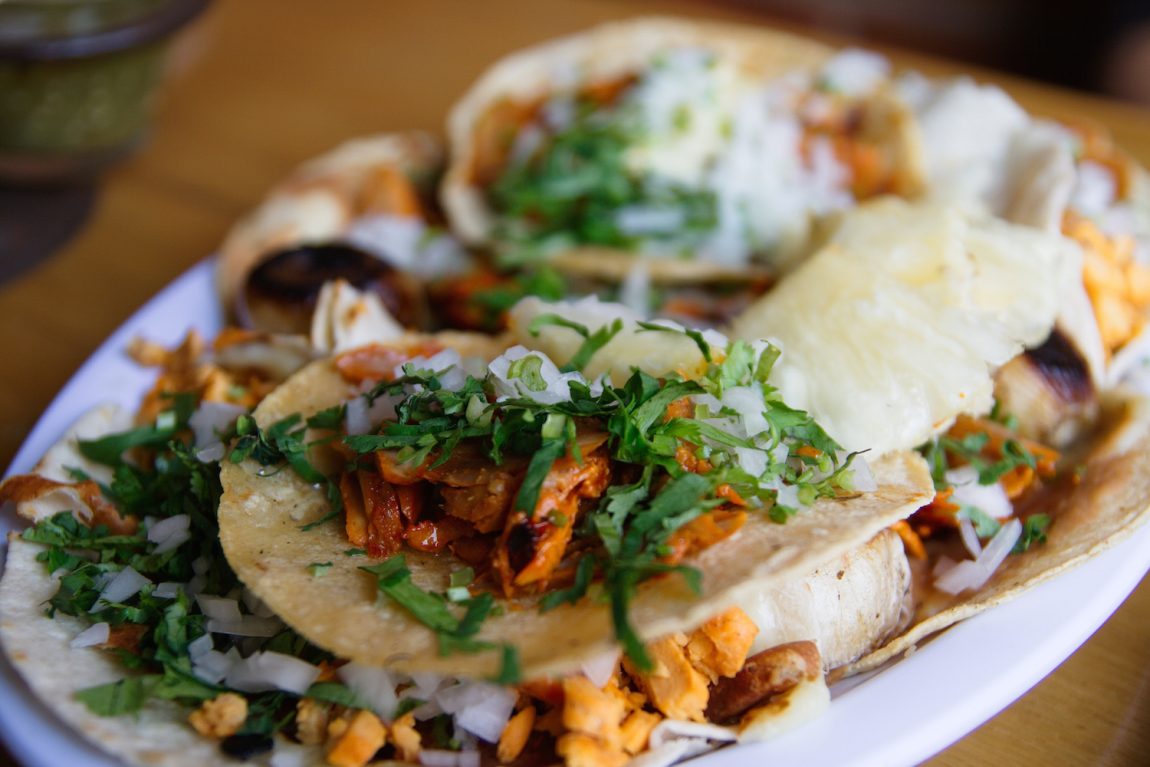 +
Creative Commons "Tacos al Pastor” by William Neuheisel is licensed under CC BY 2.0

As President Donald Trump vilifies both Latinos and Muslims, it’s become increasingly important for these two – sometimes intersecting – groups to come together. And that’s exactly what’s taking place in Orange County. On Saturday night – a week into Ramadan – Latinos and Muslims came together after sundown at the Islamic Center of Santa Ana for the first Taco Trucks at Every Mosque event. According to the Los Angeles Times, the groups are breaking  halal tacos during the holy month of Ramadan.

The event is the brainchild of activists Rida Hamida and Ben Vasquez, who wanted to give the two groups a space to learn about each other. “This is perfect timing,” Hamida told the LAT. “The purpose of this month is to give charity, to grow our character and our inner lives and to nourish our soul through service. What better way to do that than by learning from one another?”

Partnering with Resilience OC, the opening event attracted about 400 people. Hamida hopes to make Trump supporter Marco Gutierrez’s worst nightmare come true by having a taco truck at every mosque. In September 2016, Latinos for Trump founder Gutierrez disparaged the Latino community while on MSNBC’s All In With Chris Hayes. “My culture is a very dominant culture,” he said at the time. “It is imposing, and it’s causing problems. If you don’t do something about it, you’re going to have taco trucks on every corner.” While his comments angered many Mexicans, they also sparked endless memes about what sounds like paradise.

Organizers of the Taco Trucks at Every Mosque plan to set up shop in Anaheim, Mission Viejo, Irvine, and Garden Grove. Altadena and Pasadena are also possible locations.

Though Latinos still have plenty of work to do to dismantle the Islamophobia that persists in our community, solidarity was the theme on Saturday. “We have a saying – la cultura cura – the culture cures,” Vasquez said. “There’s nothing better than two sides coming together to cure evil thoughts about each other.” 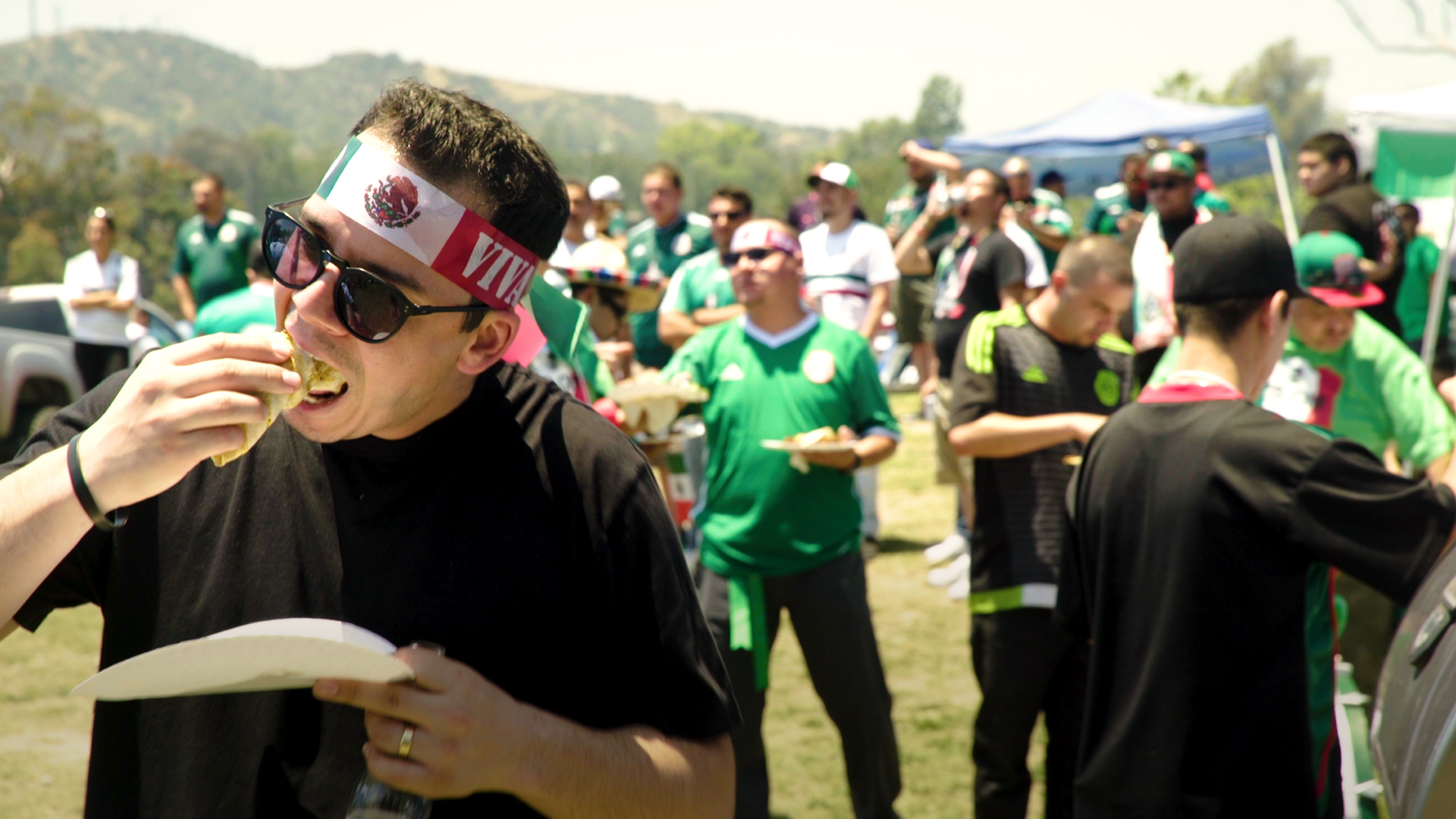 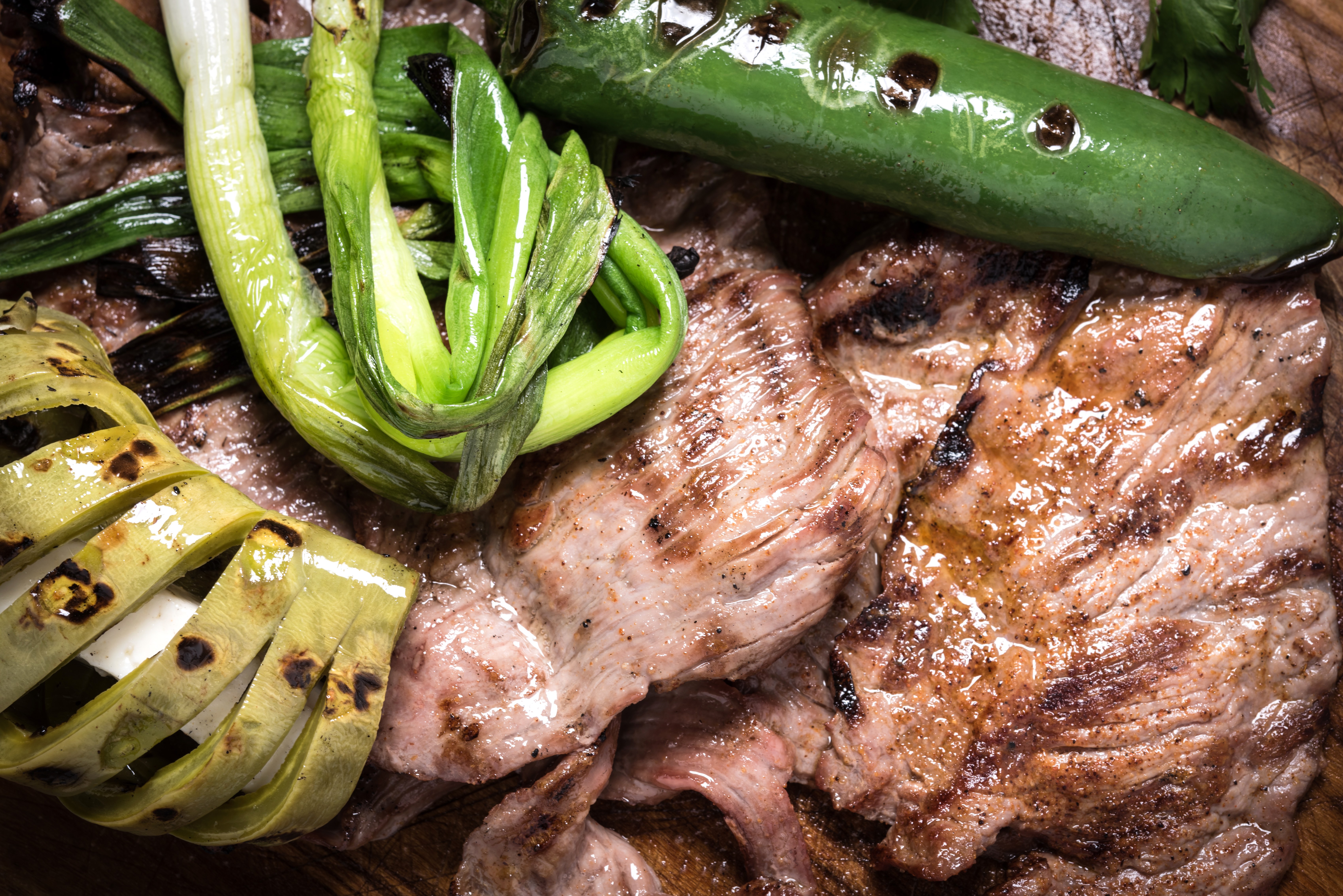 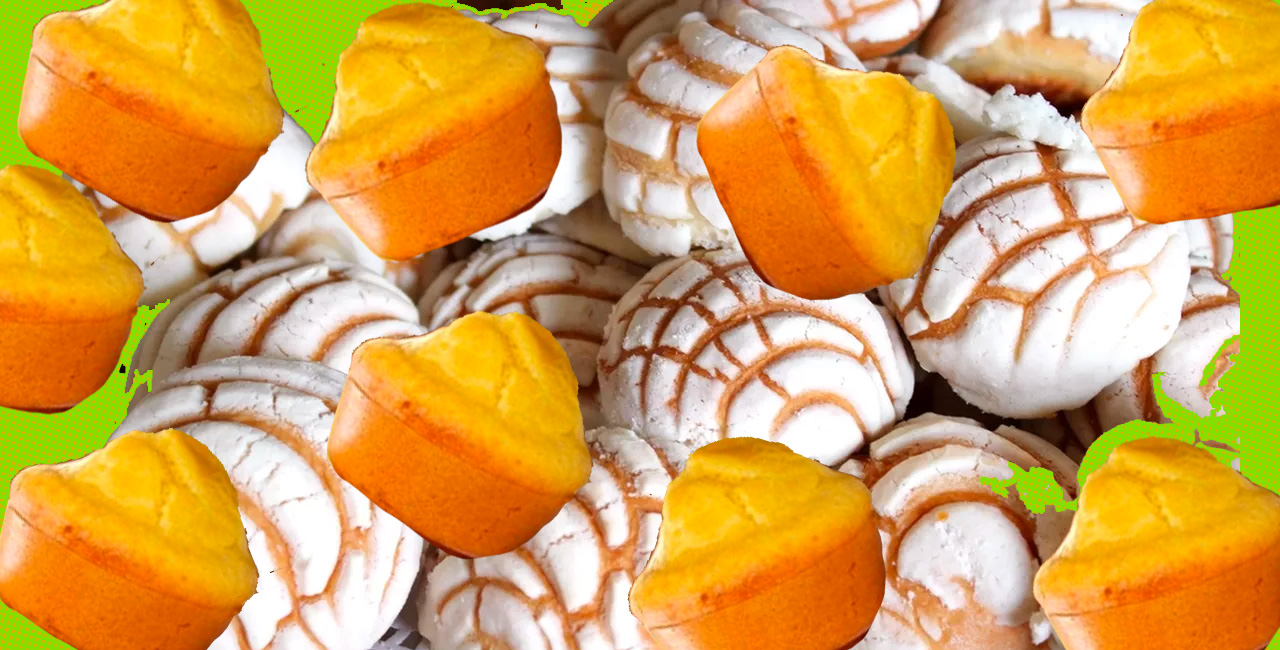 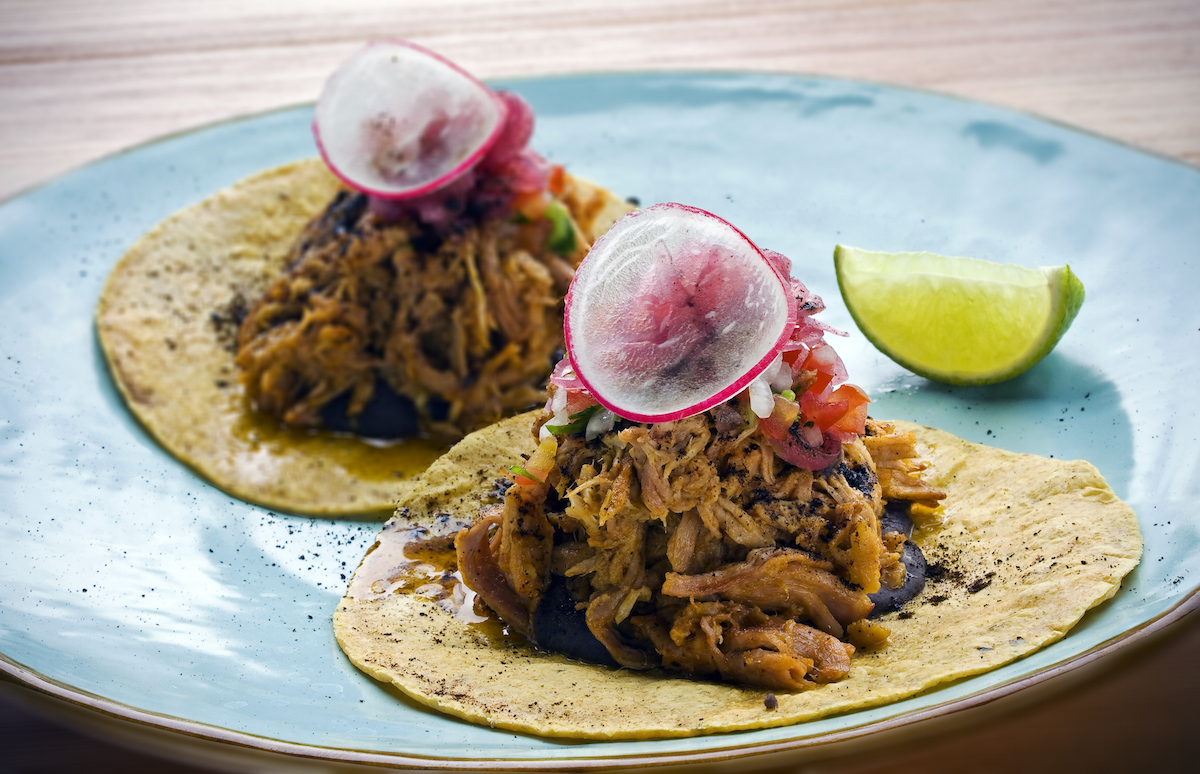 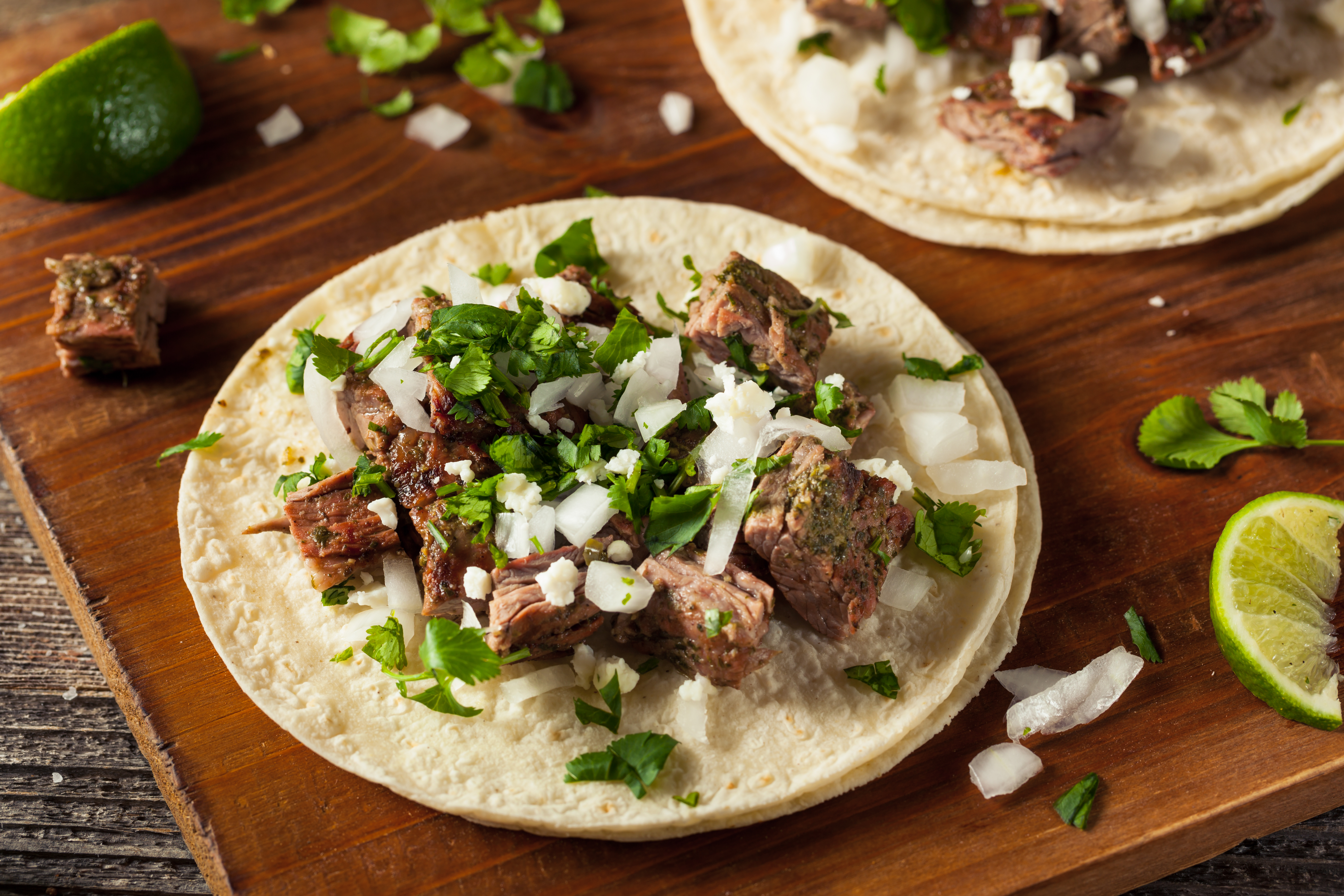