Discover 10 Latino Rising Stars at the 30Under30 Film Festival

Rolling into New York this weekend, the 30Under30 Film Festival seeks to uncover emerging directorial talent that can still stake some claim to being young. The self-explanatory festival name refers to the thirty directors, from the US, Latin America and beyond, and all under the age of 30, whose short films and documentaries make up the official program. Here’s our guide to the festival’s Latino presence. Let’s hope this is the beginning of a stellar career for most of them.

Heavenly signs reach us in mysterious ways, such as in the case of Ana Isabel, a sexually-blooming young woman in 1960s New York. A visit from the Virgin Mary, who appears in the form of a fried egg, gives her food for thought.

Alex y Fabio Ya No Están

The title characters are a gay couple who share similar tastes – the sea, parties, going to the park – with the rest of us. But unforeseen events will push their relationship to the limits.

When you’re homeless and in physical anguish, being taken in by a doctor should be regarded as a godsend. In the case of this Puerto Rican drama, however, the experience leads to an unsettling encounter with said doctor’s murky past.

‘Chess-as-a-metaphor-for-life’ is not exactly an unheard of narrative concept, but this Spanish-US co-production looks at the game’s more emotionally charged aspects. The title is a German word meaning ‘an obligation to move’. Zugzwang exists in chess as it does in life, even though sometimes it would be better not to do anything.

Focusing on several artists with impaired developmental abilities, this documentary examines art’s capacity for not just creative expression, but also the literal kind. The group is supported by The Arc San Francisco, a non-profit organization which works with adults with learning disabilities and is behind the film.

The worldwide boom in quinoa has had major implications for Bolivian communities which grow and depend on the crop. With 2013 declared the ‘International Year of Quinoa’, this film by US director Michael Wilcox follows the farmers affected by the global surge in demand for this ancient symbol of indigenous culture.

Everyone hates needles, and with good reason. A man’s phobia has severe implications for his future.

Songs from a Blackbird

A talented young musician loses his sense of purpose following the death of his father. Crisply shot in black & white, this US/Colombian drama follows his quest to reconnect with his old self. 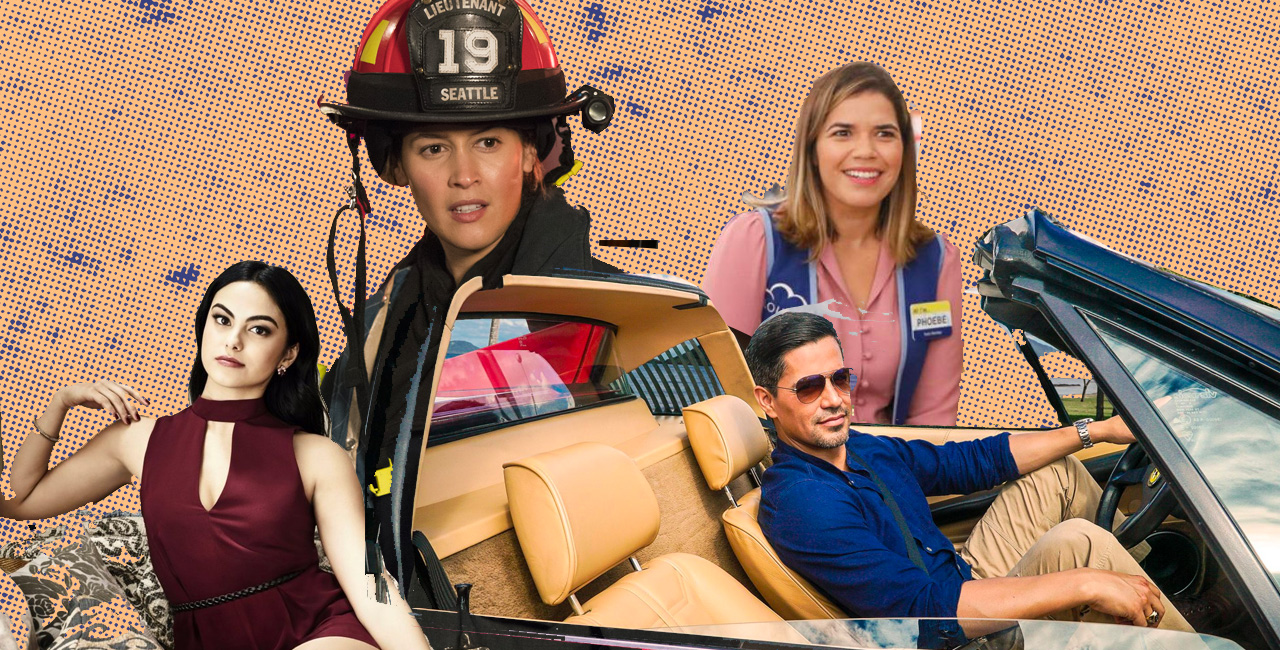 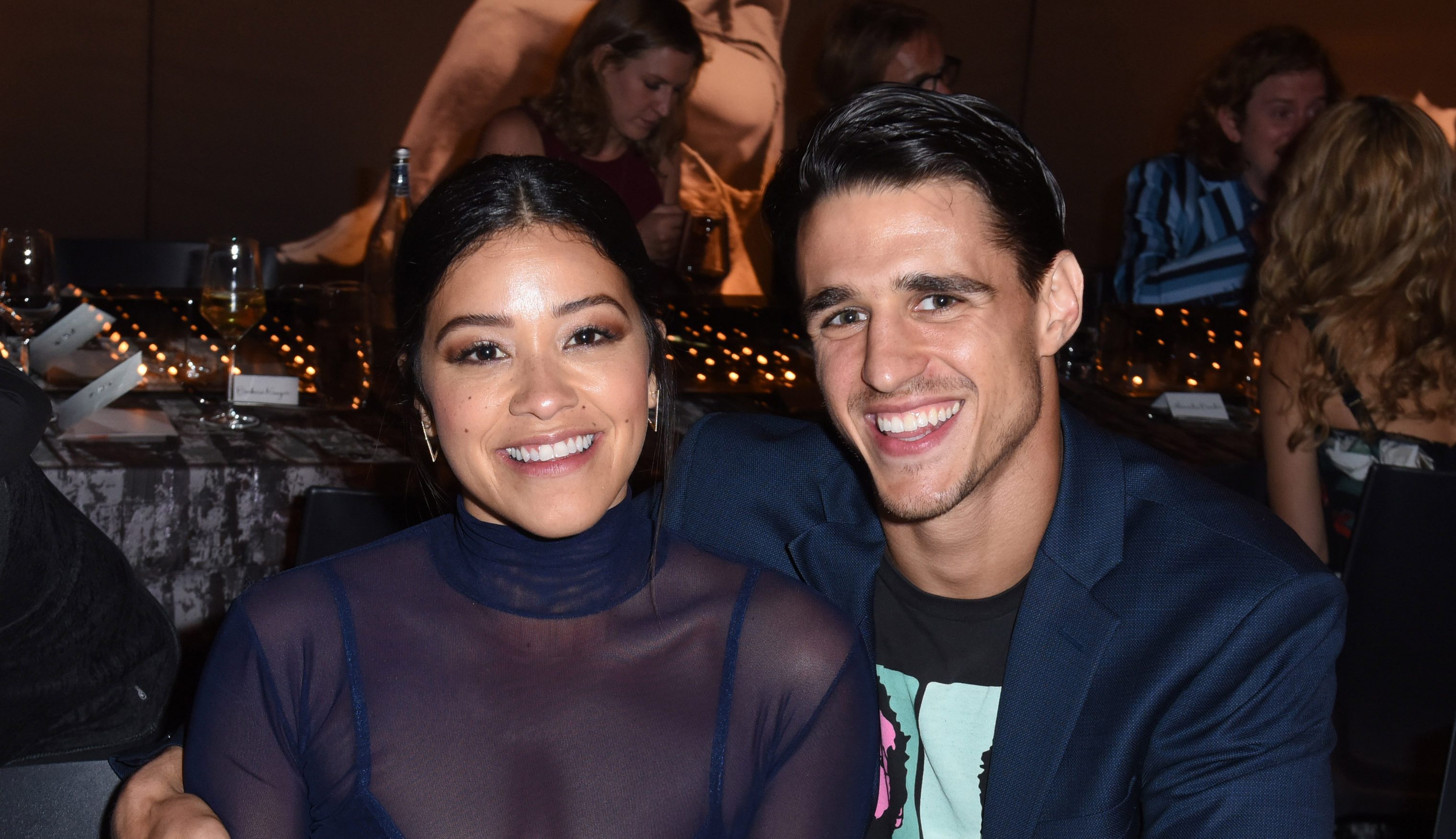 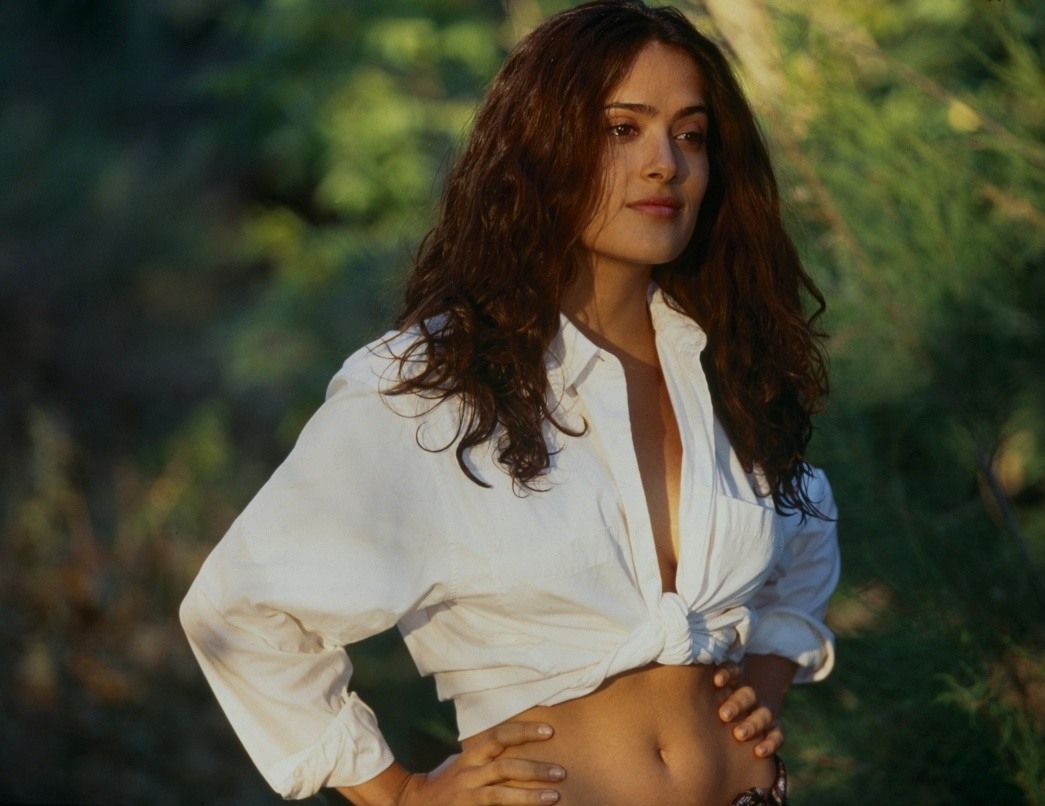