5 Times ‘Nailed It! Mexico’ Made Us Laugh Till We Cried 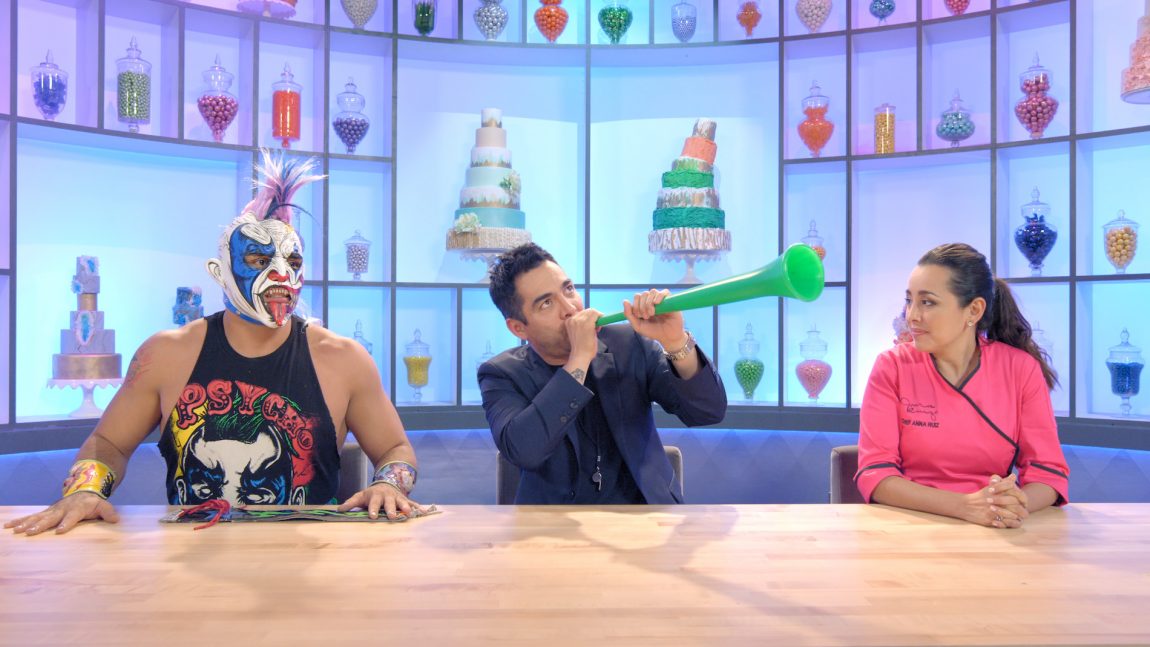 Hosted by Omar Chaparro, Nailed It! Mexico blends the joy of reveling in other people’s atrocious baking skills with culturally specificity, resulting in a deliciously sweet concoction en español. Since the English idiom that gives title to the Netflix show (nailed it) can’t be translated literally, a clever subtitle is added, La Intención Es Lo Que Cuenta (The Intention Is What Matters), to give Spanish-speaking audiences a hint at that what to expect. In other words, these bakers might try hard but their creations are going to be terrible.

Pronouncing the title is, in itself, part of the humor in this Mexican version of the hit series which, depending on the contestant, is somewhere along the lines of “Nay-leht” or “Neh-let.” Some episodes have entire gags set around how difficult the damn name is to pronounce correctly, and is satisfying in a laughing-at-ourselves way.

What’s impressive about Nailed It! Mexico outside of the baked abominations that emerge from the challenges is how much it highlights Mexicanidad. It does it in glossy and mainstream ways, but with enough localized charm and country-specific references that it truly feels like something made for and by Mexicans. Still it offers a multitude of scenarios that non-Mexicans can enjoy based on the franchise’s universal appeal. With that said, here are five of the funniest moments from the show that are glazed with some authentic sabor mexicano.

Dedicated to the melodrama of telenovelas, the episode titled “For Butter or Worse” introduces us to Rosa, who is essentially that opinionated aunt that always delivers the most outrageous comments at the most inappropriate times. She’s likely soft-spoken and generally a sweetheart, but will also straight up tell you how ugly that outfit you wore to your nephew’s bautizo is, right before she kisses you on the cheek. That sugar-coated kiss of death. Rosa lives for Turkish soap operas (which she watches on Netflix) and doesn’t miss a beat to flirt with Chaparro. Her most hilariously catastrophic moment comes early in the show when she struggles with an unruly appliance she can’t make stay in place. After she unceremoniously breaks the high-tech mixer’s bowl, she caps it all off with a biting remark, “This mixer shakes more than Jennifer Lopez dancing with Marc Anthony.” She isn’t wrong.

Attempting to recreate an multi-tiered quinceañera cake with chambelanes included, Pati delivers one of the most unrecognizable monstrosities of the season in the very first episode. Following a series of setbacks and with little time left, Pati improvises the molding chocolate figures that are supposed to represent the birthday girl and her court of young men (probably her cousins who were roped into being chambelanes). But instead of resembling human beings, Pati’s nightmarish creatures look like humanoid blobs without a soul. Think a quinceañera, but at five in the morning once too much alcohol has been drunk and your tios are already singing sad songs about love in raspy voices. Definitely not what a 15-year-old wants on her big day – or any other day, ever.

Even on a show were baked goods are only expected to be semi-edible, there is usually one contestant that is not an absolute disaster in the kitchen. Not in episode two though. Asked to create a cake pop version of a famous luchador, the three pasteleros struggle to have something, anything, stay on the stick. Jana, a singer-songwriter, decides to use rice krispies instead of actual cake to form Mascarita Sagrada and covers that shapeless mess in melted chocolate. Her competition is not better off, and soon heads start falling off of their clumpy balls of sadness, which of course makes for great comedy. The results are so awful Chaparro declares them to be the worst thing he’s ever seen on the show (in Mexico or abroad). He is not exaggerating.

Estelita is a Wise Queen

At 80 years old, Estelita is the oldest person to compete on Nailed It! Mexico this season, but she is far from being a run-of-the-mill abuelita (if there is such a thing). Aside from having lived a long life, Estelita is a thrill-seeker whose most recent adventure included a 600-meter zip line. On the show, specifically in episode four, she sweetly taunts her competitors, dances Danzón, cleans her station, and throws a bit of shade here and there alluding to the patience and wisdom she’s amassed. Her age is an asset, and she does a great job at the party-themed challenges. There is that Mexican saying, “The devil knows more because he’s old than because he’s the devil.” Chaparro, clearly looking for some great cooking and endless love, asks Estelita to be his grandmother for the day, and she concedes. Bless her adventurous little heart.

Nobody is winning more than Ricardo, the infectiously cheerful participant in episode six who constantly repeats the phrase “ganando como siempre,” no matter how unintentionally deformed his creations turn out. To keep track of how many times he utters his mantra, a silly counter appears on screen. At some point during the second challenge, as he tries to make a Día de Muertos cake, Ricardo starts talking to the camera like he’s hosting his own cooking show. The production runs with this and uses clips from the backstage interviews as if they were part of a mock YouTube channel named Tips Curiosos. They even include related videos starring Ricardo in a variety of situations. By this point you are totally on board with him hosting a show. His confections might be gross, but his secret ingredient is positive vibes. 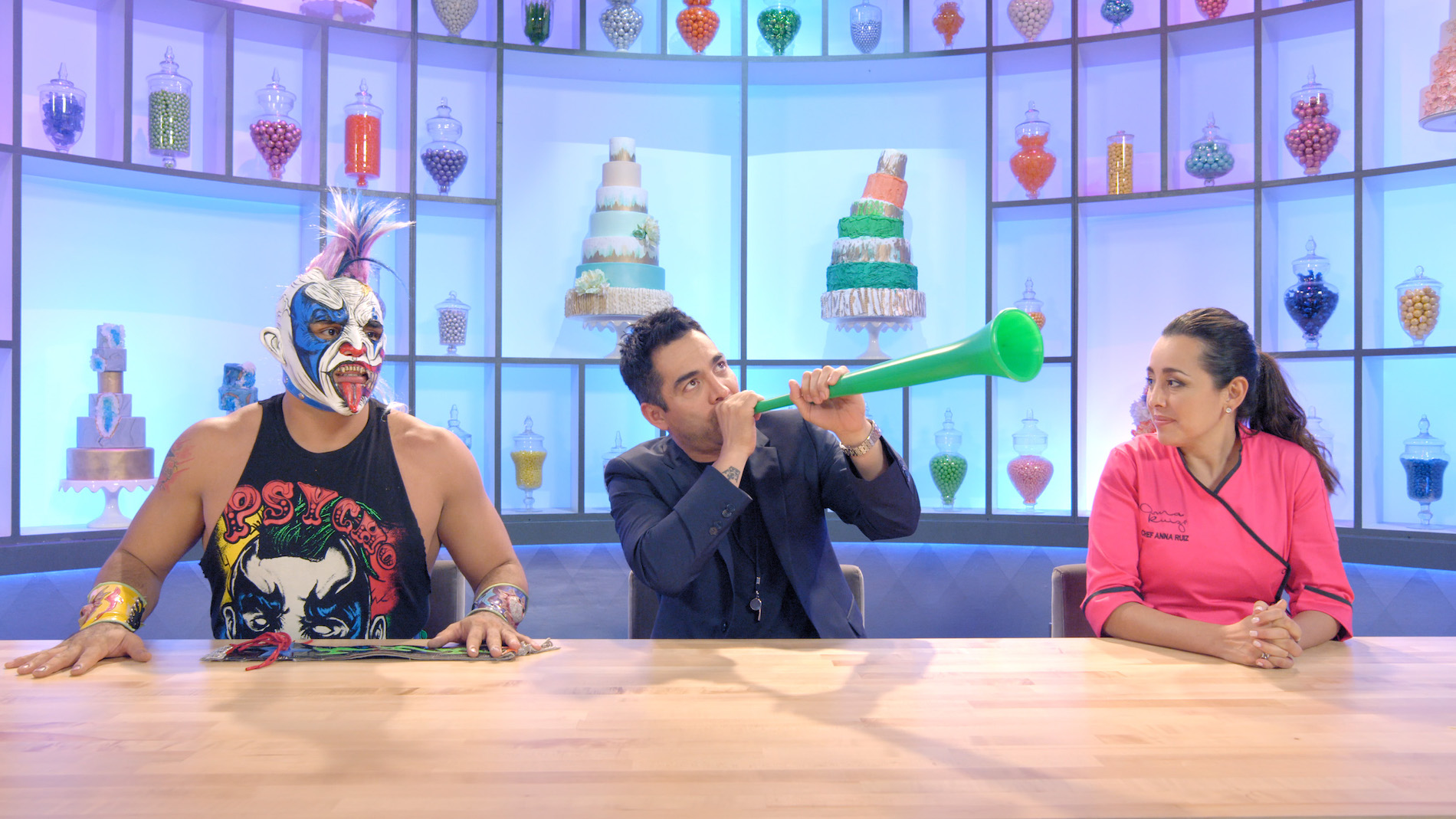 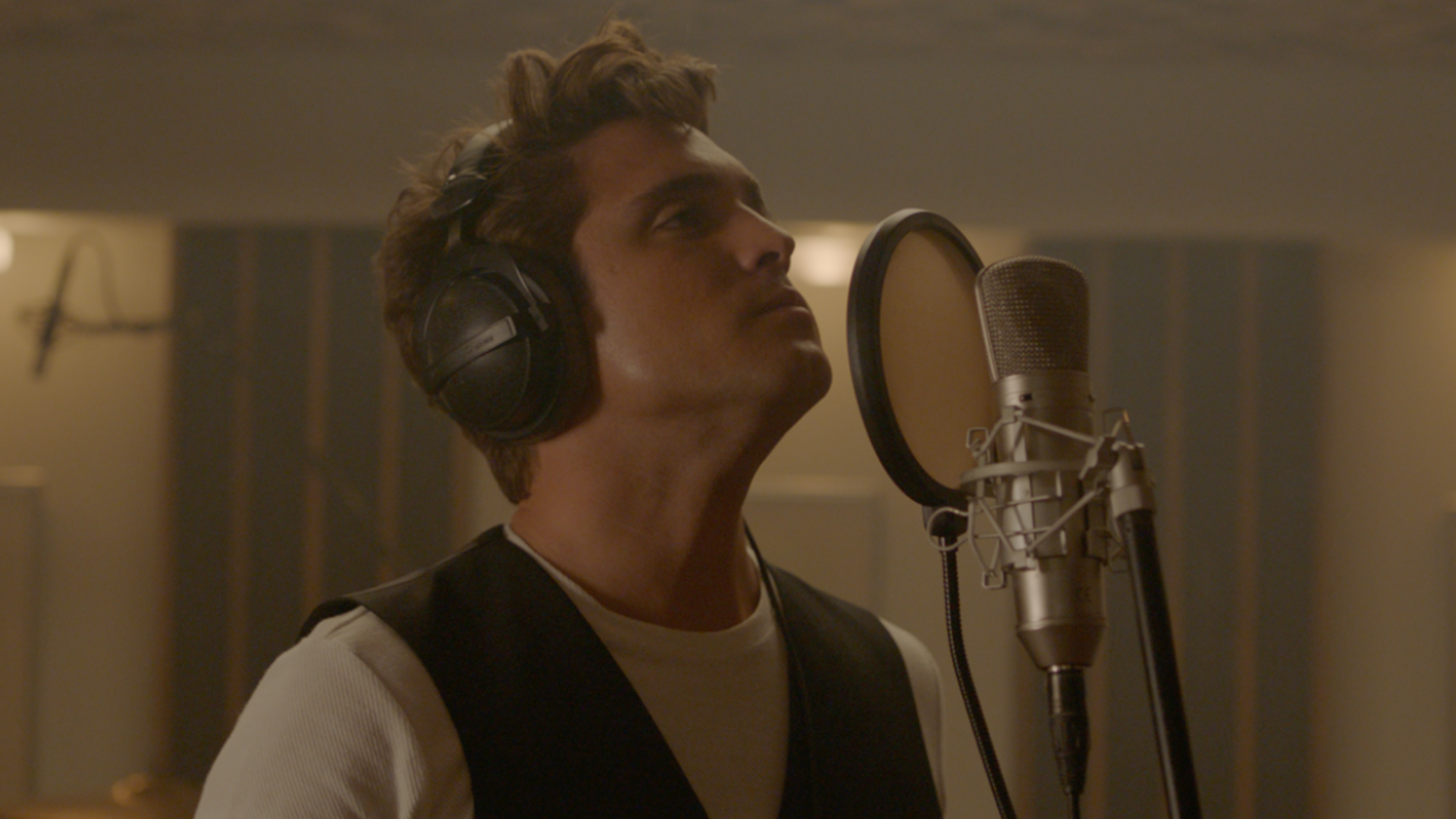 In Teaser for 'Luis Miguel: The Series' Season 2, Get a Peek of Diego Boneta as 2000s LuisMi 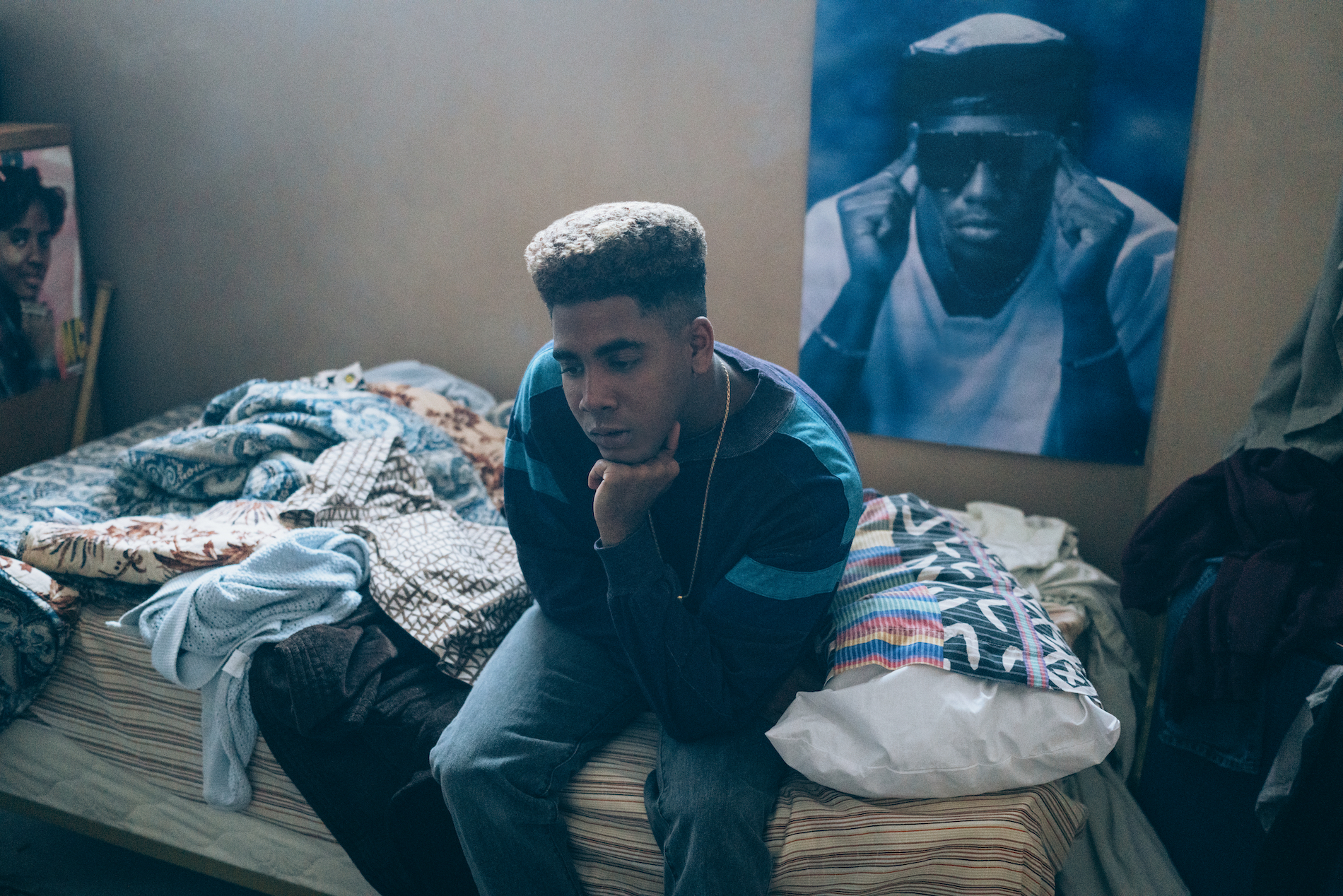 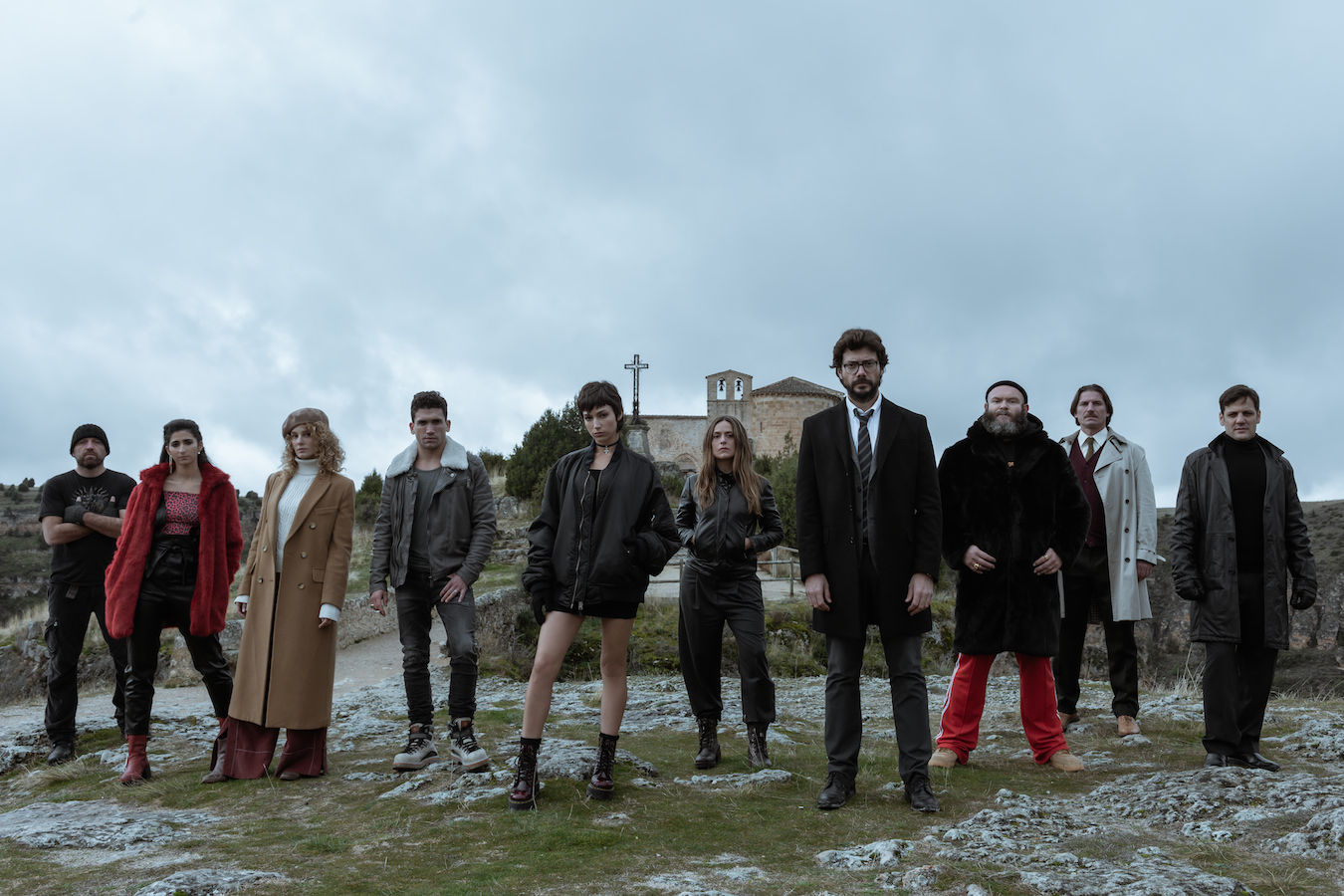 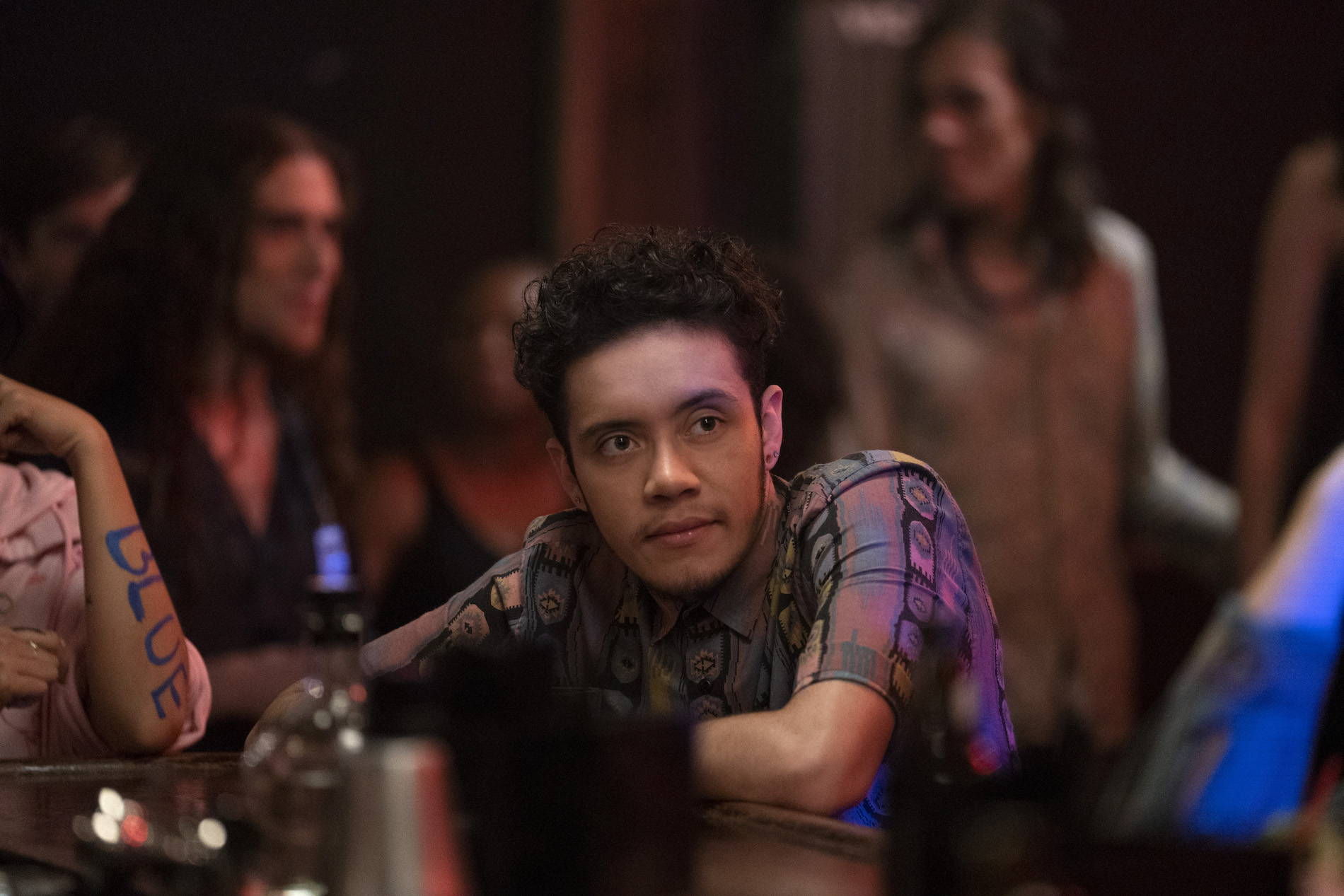 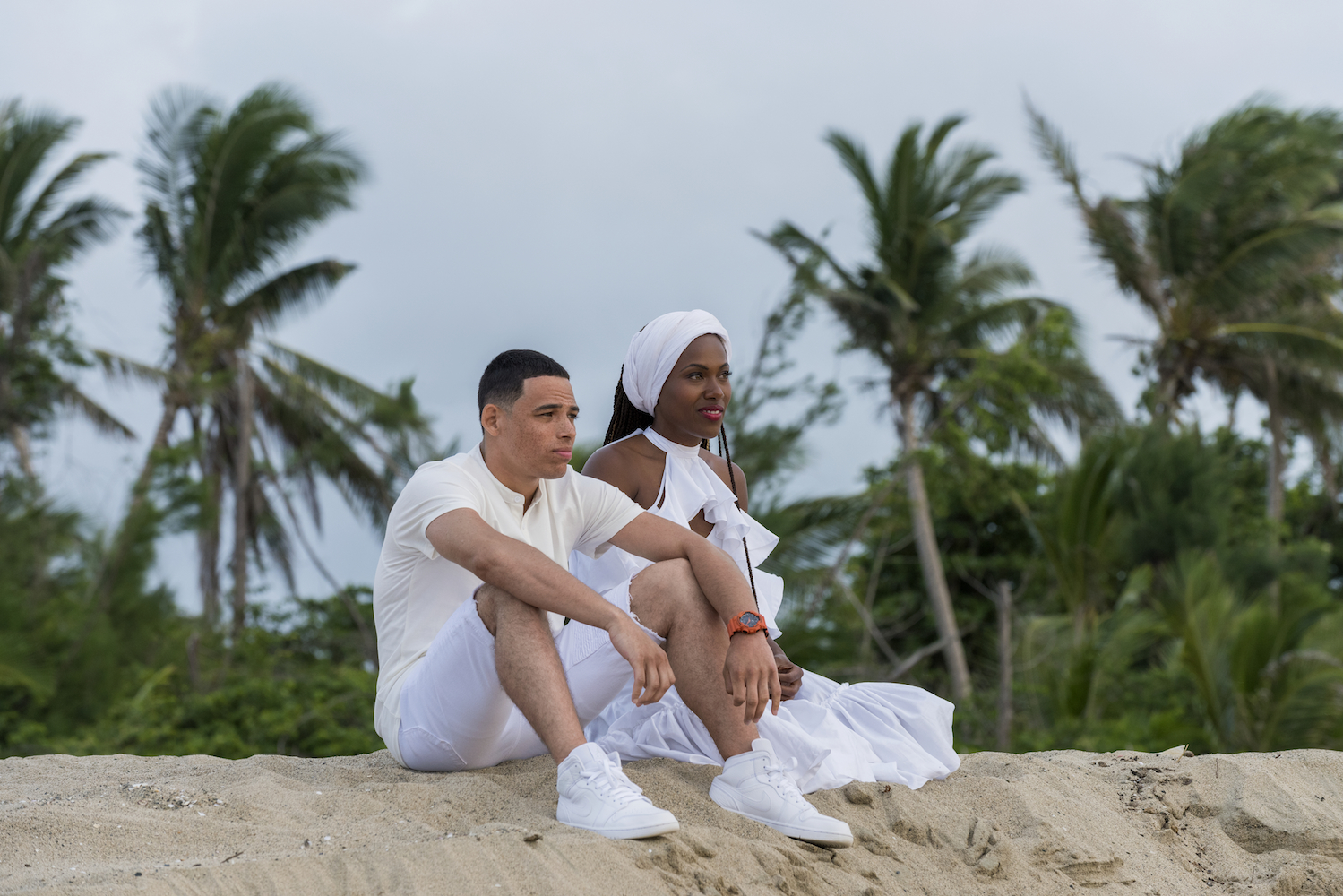