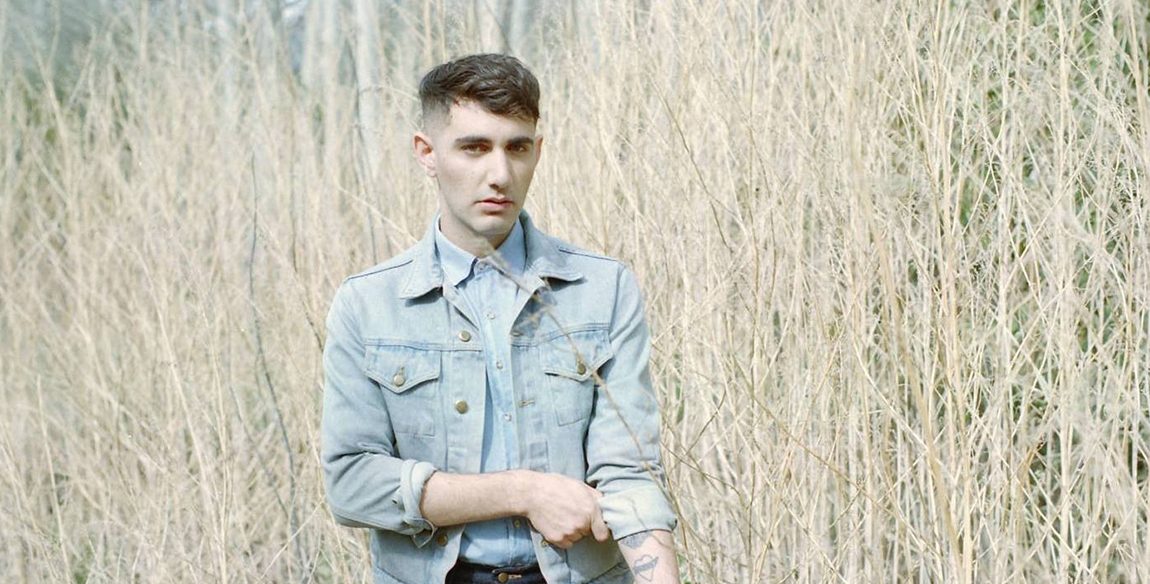 Here at Remezcla, we always make an effort to ask our favorite artists what their influences are. It’s a good way of learning how today’s Latinx musicians use tradition as reference points in their work. But beyond the iconic artists that have shaped the lives of so many music fans, we decided it would be powerful to ask our favorite producers, singers, and guitarists about specific albums that have moved them.

In the first installment of our Top 5 series, we spoke to Chilean pop troubadour Alex Anwandter about his five favorite records. As he points out, it was a difficult task. “It’s hard choosing only five albums, but I suppose I chose these most of all for their staying power in my life,” he explains. “I keep coming back to them.”

Check out Alex Anwandter’s picks and some background on the selections from Alex himself:

“It’s hardly anyone’s favorite Bowie album – people usually go for Low or the older ones – but this one’s mine by far. It’s Bowie in LA, high out of his mind, with a killer band in top form, doing his best faux-Scott Walker, a snapshot of him still indulging in plastic soul while looking into a dystopian germanic future. It’s also so [unconcerned] with gender it’s almost genderless…and it has always fascinated me.”

“Lindsey Buckingham gets a lot of credit for his production skills, but for me, the core of Fleetwood Mac has always been Stevie Nicks and Christine McVie’s incredibly strong songwriting. They both showed me how ‘heart-on-sleeve’ could rise above cliché or whiny and soar with poetry and fearlessness.”

“I always half-joked that Juanga was our Michael Jackson. But I meant it. It’s a level of talent so otherworldly that the only choice – for the smart ones, at least – is to surrender yourself to it. You can dissect his singing, his songwriting, his moves, his performance, sexuality, etc., but whenever I listen to this album, whatever rational thinking or dissecting I might be tempted to do becomes pure awe and joy.”

“Sometimes I feel I only like art made by artists I admire. I think people are a bit blind to how great Grace Jones is as an artist because she doesn’t sing particularly well. I, for one, couldn’t care less. To me she’s a pop alchemist of the highest order, almost absurdly cool, and the definition of iconic.”

“My dad is Brazilian and I grew up listening mostly to Brazilian music. No music list of mine would be complete without some MPB. I chose Clube da Esquina because it embodies beautifully the proud expression of Latin American traditions converging: political songwriting, Afro-Latin rhythms, impressionistic harmonic complexities imported by bossa nova and, above all, emotion. It’s music that makes me feel proud.” 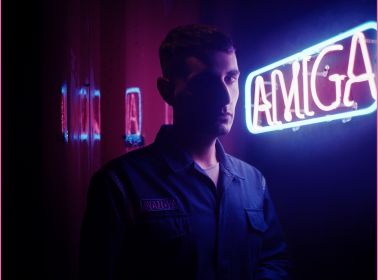 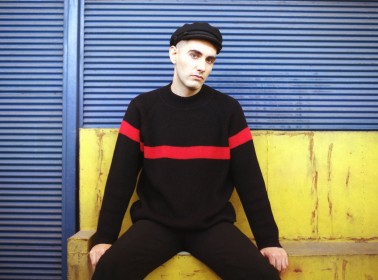 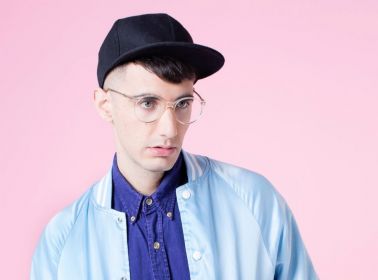 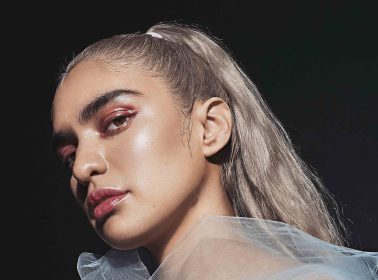 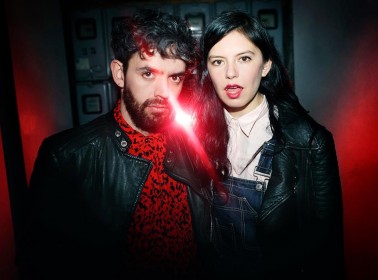 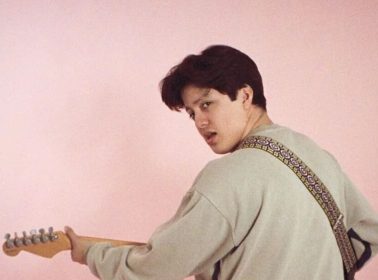 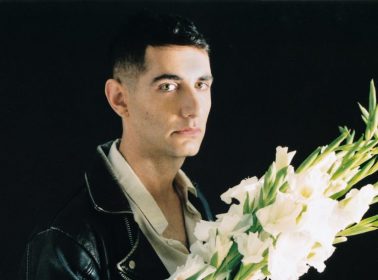