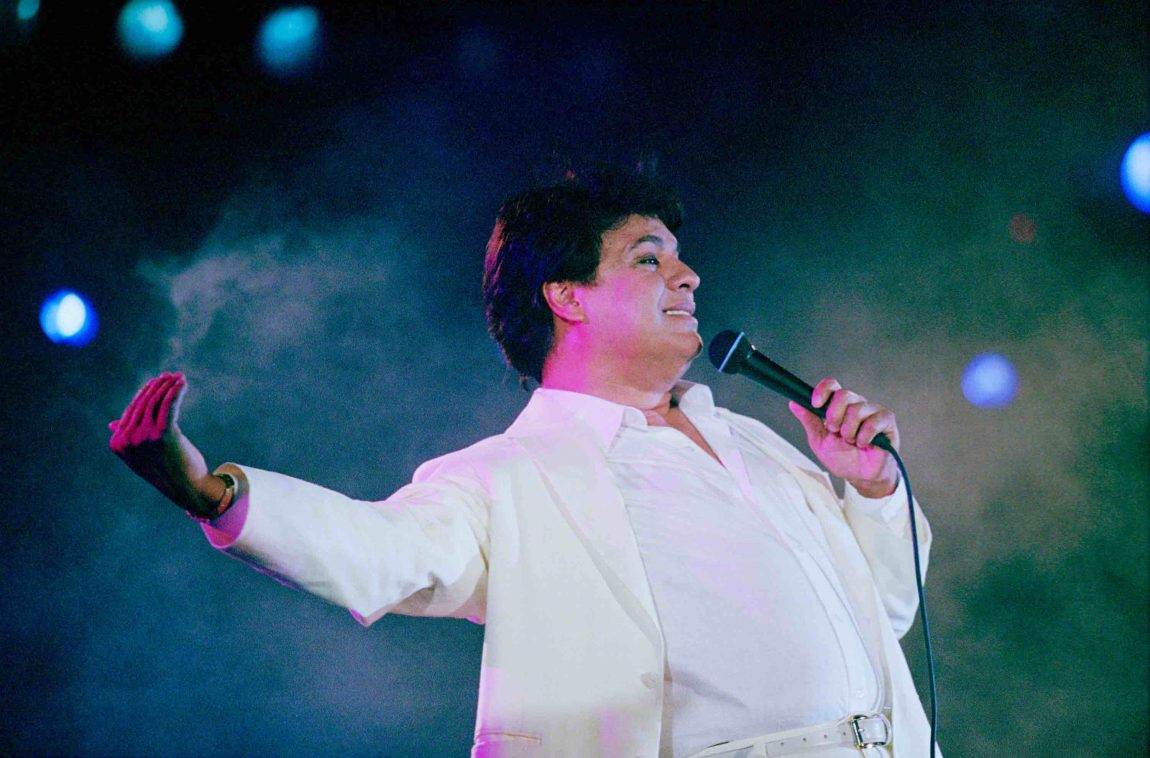 On August 28, 2016, we learned the shocking news that Juan Gabriel died. But two years later – after numerous tributes and odes to the El Divo de Juárez – his former manager, Joaquín Muñoz, came ready to question everything we knew. In an interview with Televisa’s Intrusos program in November 2018, Muñoz said that Juanga is alive and well.

“He faked his death…He’s at home; he’s well, comfortable and everything,” he said. “Next month, everyone will know. He’s preparing everything so that after the 15th [of December], he can appear in public. He’s bored with the way [his life] is; the situation he’s living in is a horrible situation that I don’t wish upon anyone.”

Since his first comments, there’s been a lot of developments, with other people weighing in on Muñoz’s original comments. Below, check out a timeline of the rumors.

After Muñoz stated that Juanga would return on December 15, the singer’s son, Iván Aguilera, said that his father was dead. TMZ reported that Iván produced Juanga’s death certificate, and Guillermo Pous, Gabriel’s attorney and estate representative also said the certificate was authentic.

After we didn’t see Juanga on December 15, Joaquín clarified that he didn’t mean it’d be that day specifically. “I never said that he would appear on the 15th,” he said on Al Rojo Vivo. “[I said we can expect his return] from the 15th on… Most likely the 7th of January, which is his birthday.”

He reported that Juanga would likely reappear if an official International Day of Juan Gabriel was declared on January 7.

In that same interview, he was shown a copy of Juanga’s death certificate, but Joaquín said it was forged.

Though plenty of people disputed Muñoz’s claims, journalist Jorge Carbajal was not one of them. He assured that Juanga was still alive, and he reportedly provided video proof that El Divo was still alive, according to Infobae.

By February, Joaquín still maintained that Juanga was alive. This time, he added that the singer was very sick and had been bedridden for three days.

Juanga collaborator Guillermo Hurgal spoke to Al Rojo Vivo in March and stated that any new footage of the singer were fake. “When [Joaquín] said he was going to release audio, I said, ‘I’ll check it out,’ because I was with Mr. Juan Gabriel for the last seven years – I recorded him, I was his personal engineer in the studios. So I know his voice perfectly over a microphone, an audio, in any way. When he revealed the audio, I realized it wasn’t him.”

Mexican President Andrés Manuel López Obrador got roped into the conversation. In April, AMLO stated that Juanga lives, through his songs, that is.

“I can’t say more,” he said.”There isn’t anything to prove [these claims]. Let’s take as fact that he lives through his songs, his talent, for being a good person, extraordinary, free, patriotic.”

Once again, Joaquín stated that Juanga was alive. He even said that he didn’t care if people chose not to believe him. Taking a page out of AMLO’s book, Pous said, “Juan Gabriel is still alive; the person who died was Alberto Aguilera [the artist’s birth name].”

In June, Carbajal insisted that Juanga was living in Morelos under an alias, which helped him go around undetected. 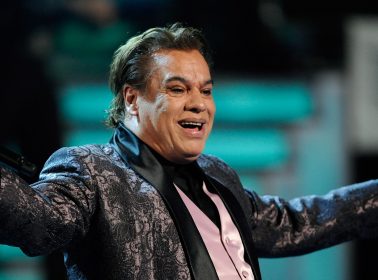 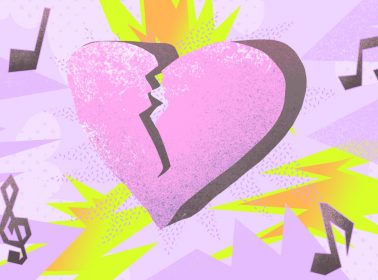 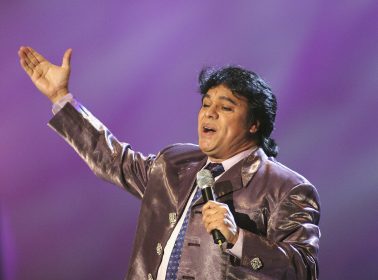 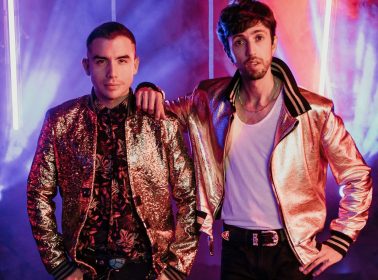 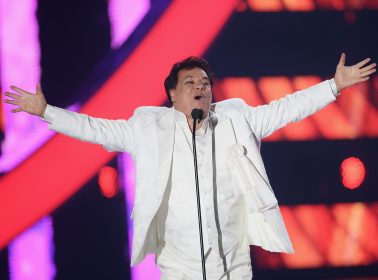