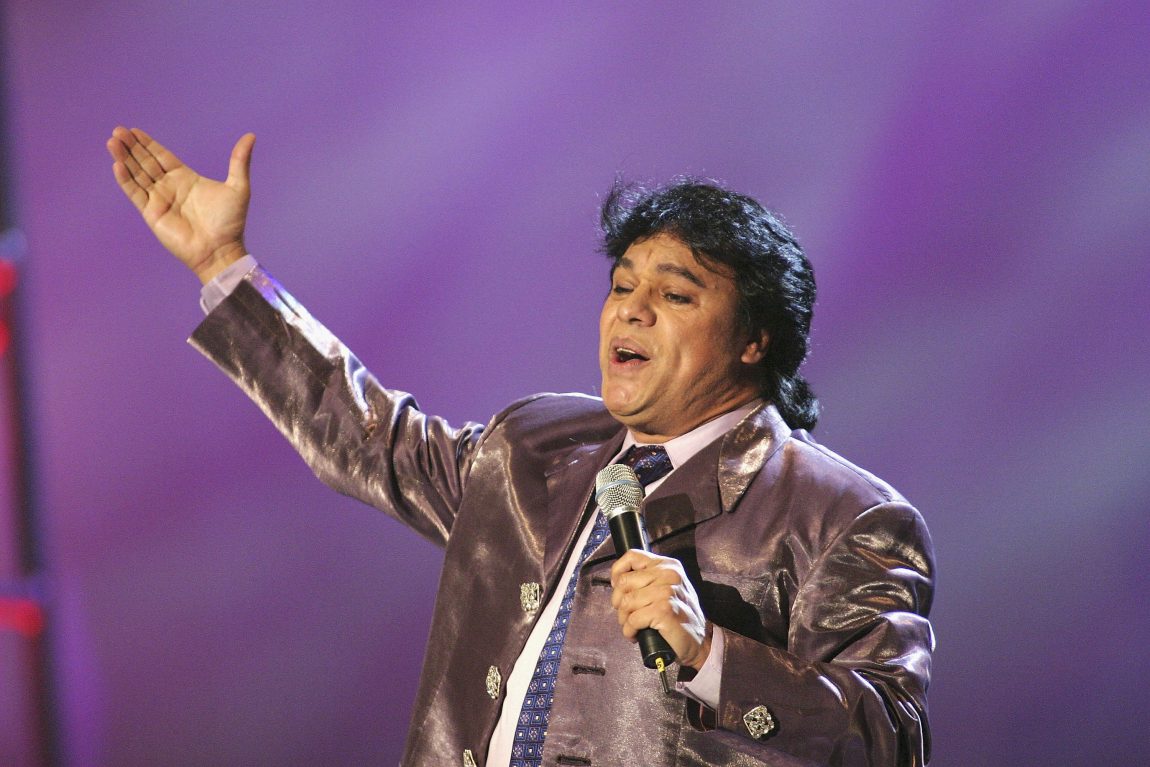 The saga of Juan Gabriel’s resurrection continues. Fans desperately awaited his return on Saturday after the Mexican legend’s ex-manager Joaquín Muñoz claimed that Juanga would make his comeback on December 15. But in spite of all the binge watching and Juanga music we played on repeat over the weekend, unfortunately, El Divo de Juárez did not return to the public eye.

Joaquín Muñoz appeared on Telemundo’s Al Rojo Vivo to clarify his original allegations. “I never said that he would appear on the 15th. [I said we can expect his return] from the 15th on…Most likely the 7th of January, which is his birthday,” he told Telemundo’s María Celeste. Muñoz says that Juanga told him he may reappear if an official International Day of Juan Gabriel is declared on the 7th, since there isn’t one in Mexico.

Celeste then shows a copy of Juanga’s death certificate and asks Muñoz to explain how Juanga could be alive if this official document exists. “He’s alive, my queen. That [death certificate] isn’t legitimate. Simona fabricated it; Simona is his daughter-in-law. He’s alive; I was just with him. There is evidence because I talk to him – we WhatsApp each other…We’re friends. I know where he is; I’m the one who pays for all his expenses,” he said. Muñoz then argues that Juanga would not be charged with a crime for faking his own death, and suggests that the pop icon returned to Mexico after faking his death by crossing the border in the middle of the night. Whatever you say, Muñoz.

Meanwhile, Juanga’s son Ivan Aguilera has repeatedly claimed that Muñoz is using his father’s death as a publicity stunt to promote his book Juan Gabriel y yo después de la muerte. Since Muñoz made the original allegations in March, several Spanish-language media outlets have picked up the story, and it continues to make headlines.

For now, it seems the wild epic of Juanga’s resurrection is still going strong. Watch the full interview below while you wait patiently for January 7. 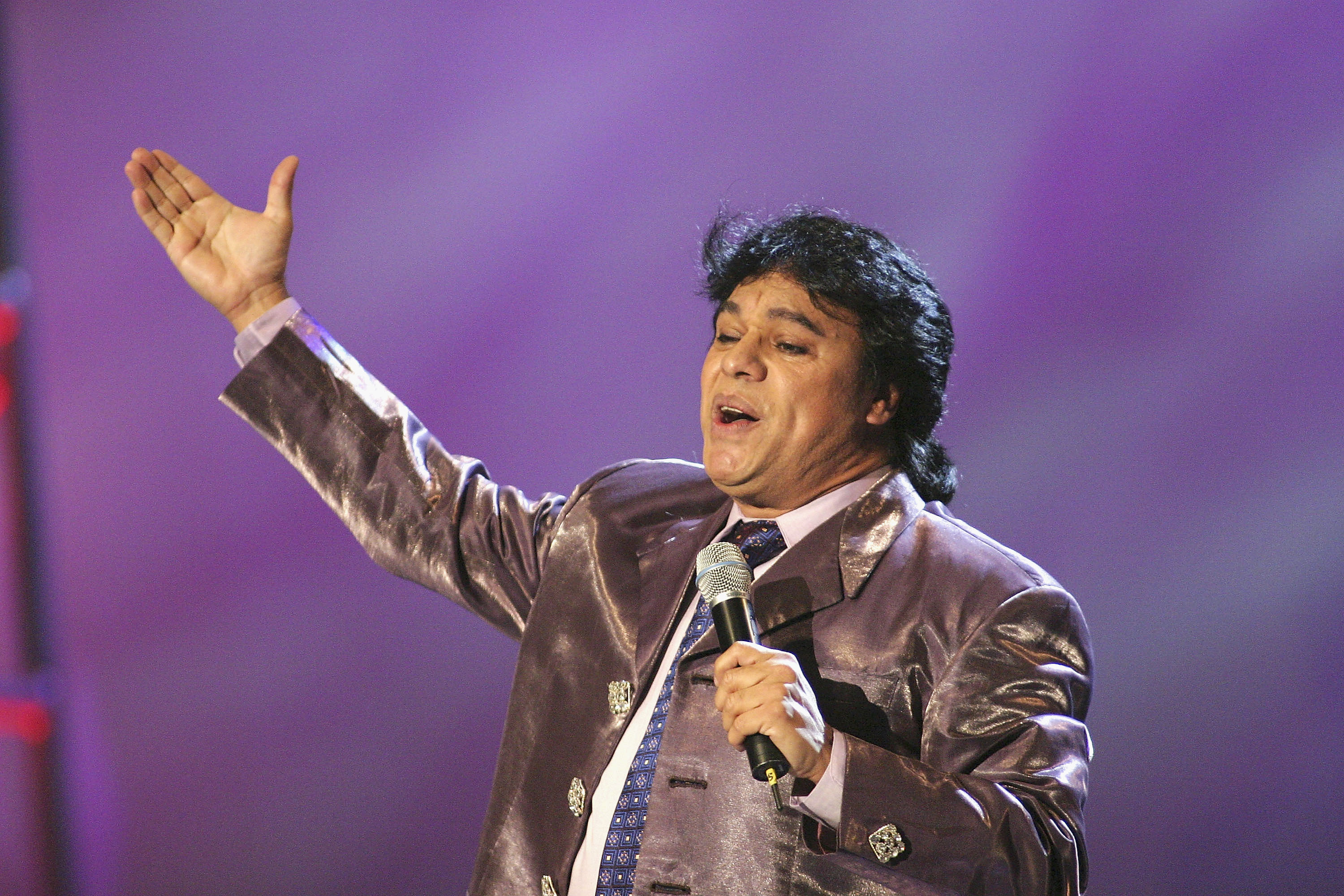 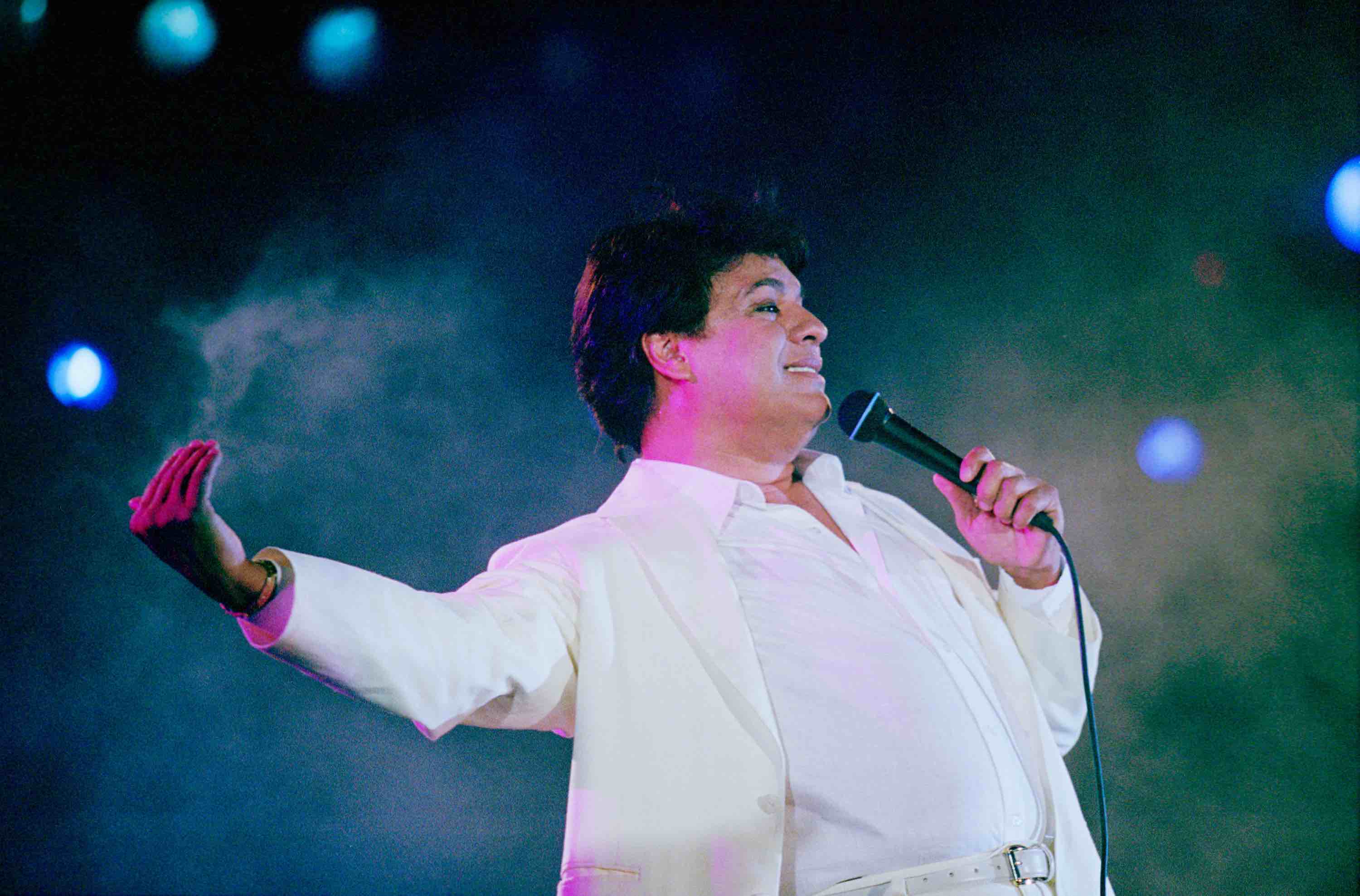 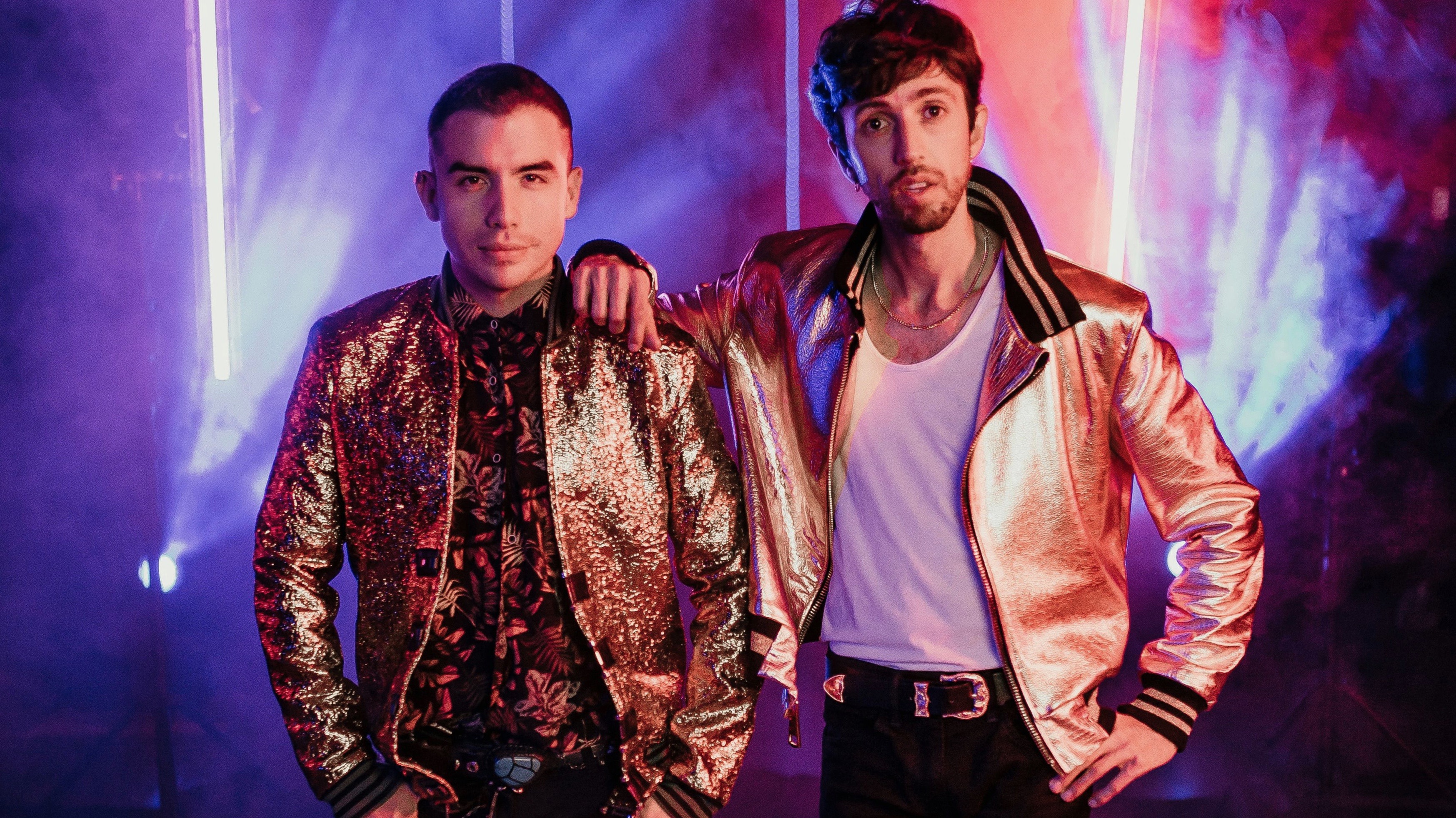 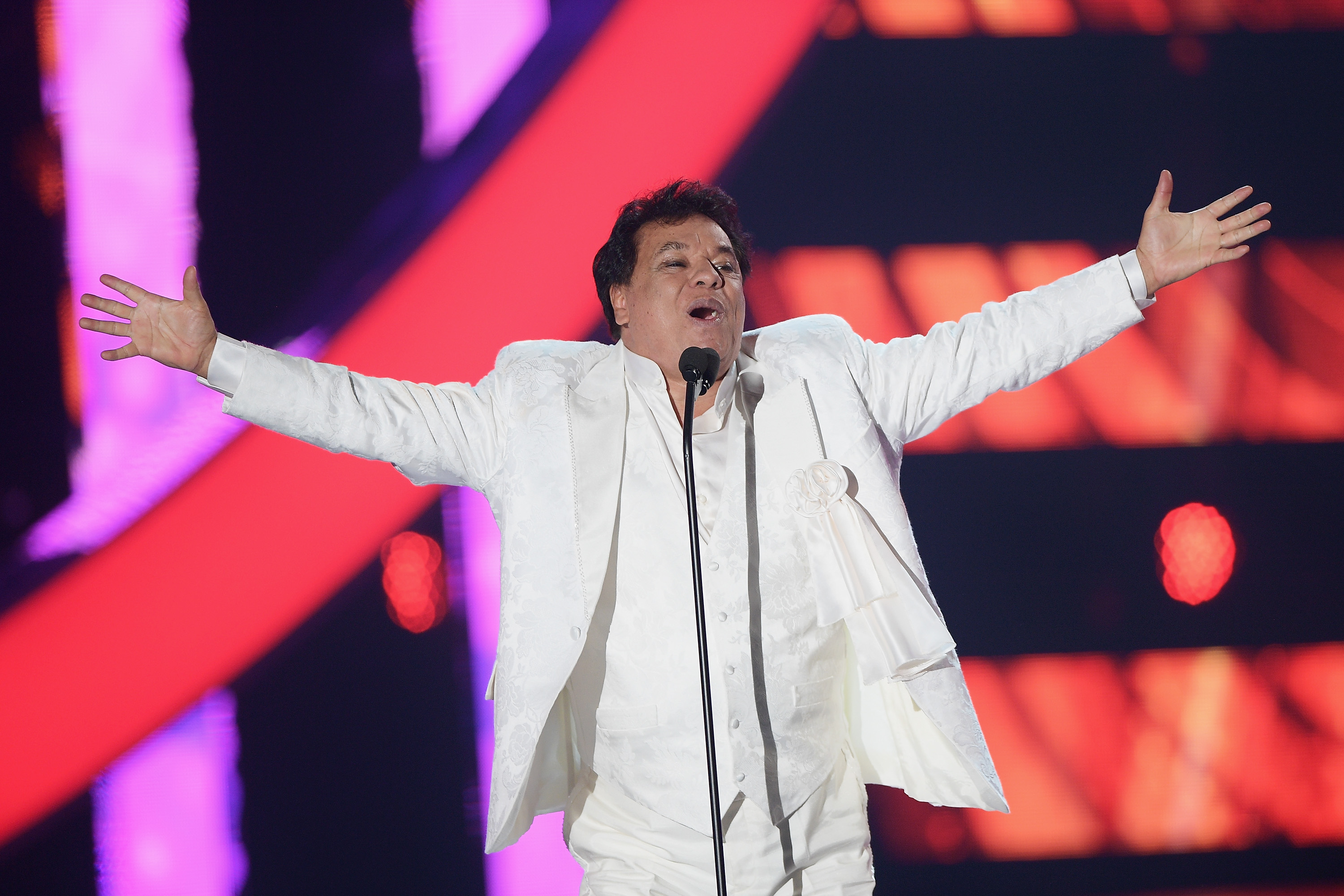 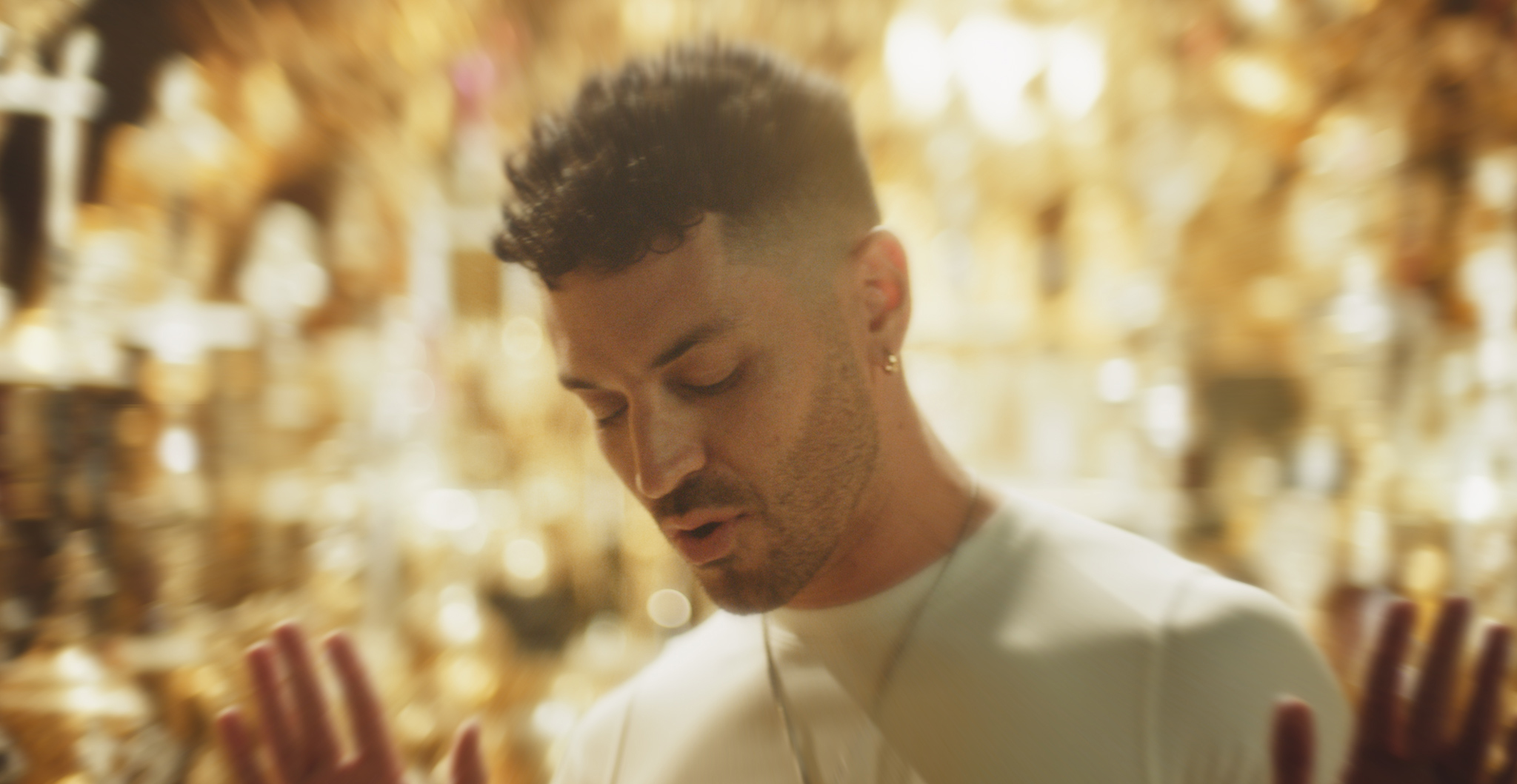 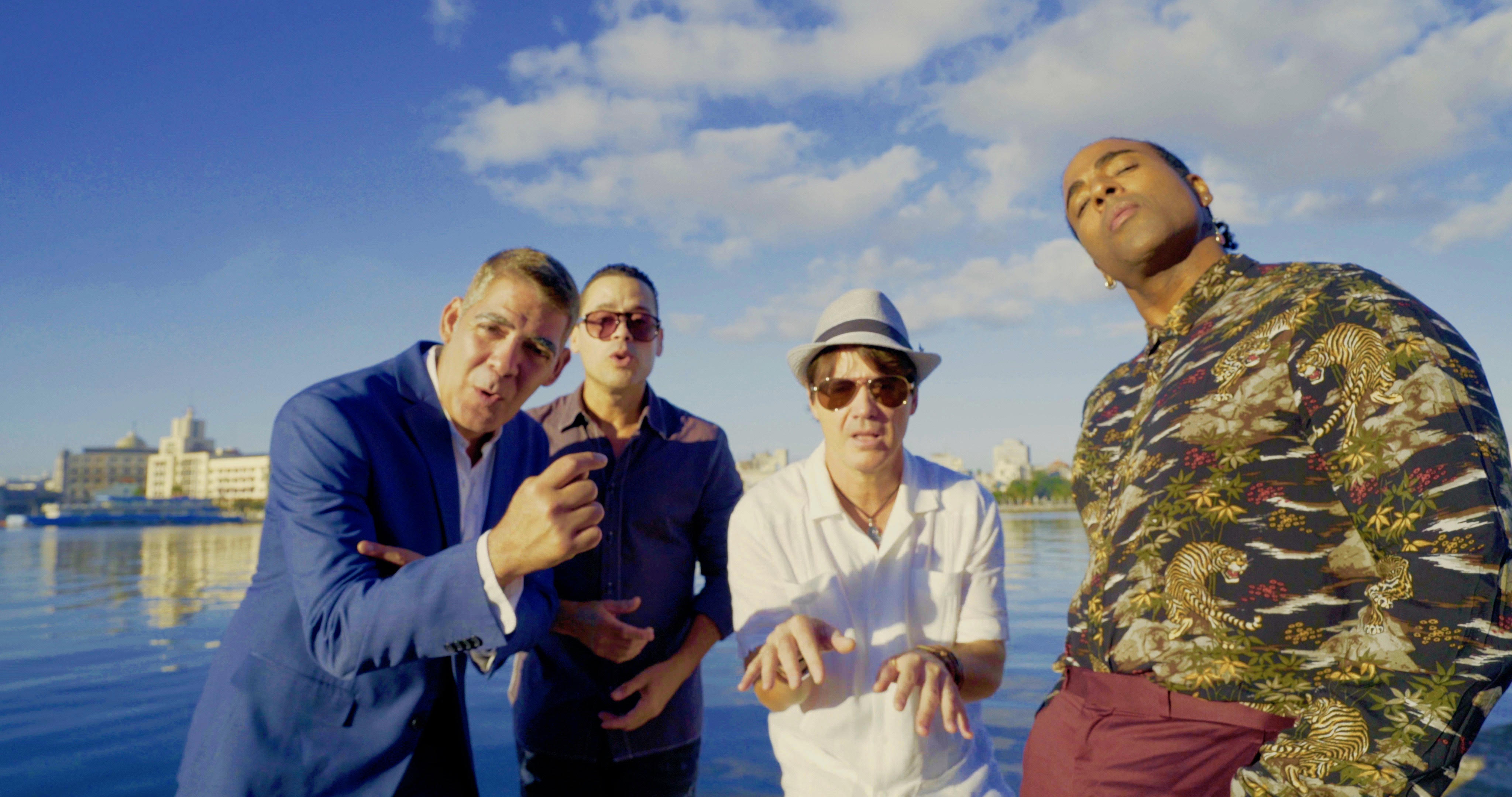