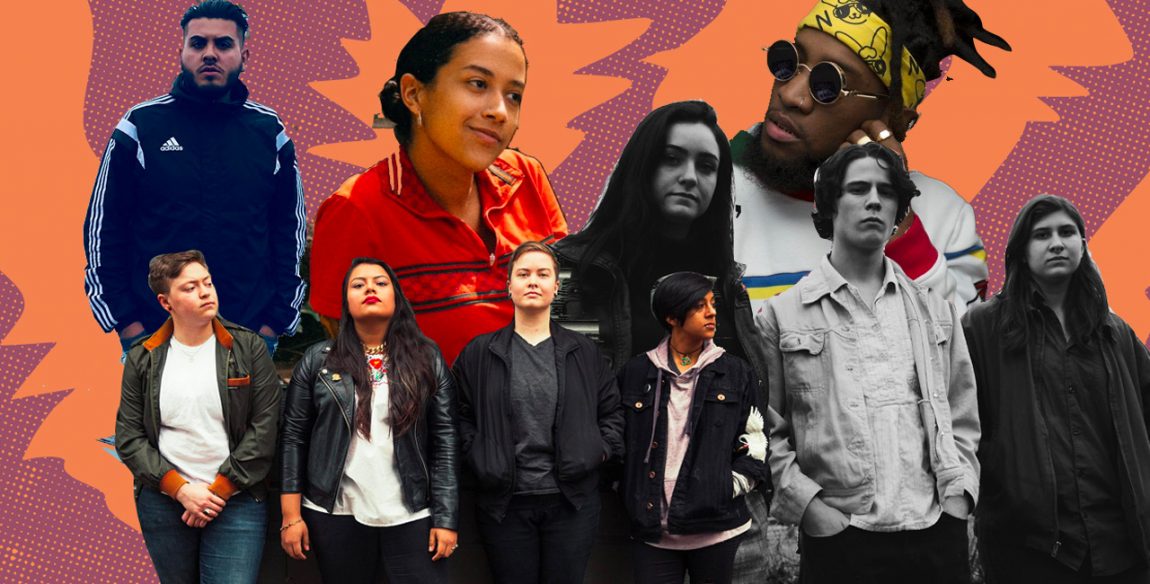 In case you haven’t noticed, the last few years have seen a wave of Latinx art and cultural endeavors pop up all over Atlanta, Georgia. Musically, Atlanta’s history as the mecca of trap has made stars out of local kids like Kap G. The city’s reputation as a beacon of civil rights has also paved the way for organizations like Living Walls to spread activism via community murals across the city, and parties like La Choloteca are bringing conversations on race, gender, and sexuality into nightlife spaces and crowded dance floors.

Late last year, the minds behind Living Walls and La Choloteca teamed up to make their mark on the city’s rich musical tapestry by starting OYE Fest, the first Latinx music festival of its kind in Atlanta. Organizers tested the waters with a series of wildly successful parties that booked out-of-town talent like Riobamba and Los Rakas, meeting a local audience hungry for on-stage representation.

OYE Fest will combine music, art, and activism for a three-day event on August 10-12, with a lineup of performers and panelists that include rising stars like Cuco and Mija Management’s Doris Muñoz. The organization’s commitment to community service remains a priority; they are donating $5 from each ticket purchase to United We Dream, a non-profit focused on immigrant youth. The schedule also features a panel with local visual artist Yehimi Cambron and chef Marcela Vega, as well as numerous Atlanta bands and DJs.

To help you navigate the festival’s lineup and highlight the importance of supporting local talent, we’ve curated a list of five Atlanta acts you should catch at OYE Fest.

A resident DJ at parties like The Trade, Anónima has been working hard to create safe spaces for queer people of color in underground Atlanta spaces. Dipping between baile funk, dembow, ballroom, and any other hypnotic rhythm she can find, Anónima’s sets are dynamic twerk sessions that will leave you sweaty and spent by the end of the night. Check out her recent mix for NTS for a taste of her style, and drop it low at OYE’s stellar club music showcase on Friday, August 11, which includes Papi Juice’s Oscar Ñn and NAAFI co-founder Mexican Jihad.

Panama-born singer and producer Nino Augustine should be on everyone’s radar. His cheeky Caribbean flow and Atlanta swag is effervescent, and standout tracks like “Treat You Better” and “Last Time” showcase Augustine’s refreshing dancehall-inspired style, while “Xclusive” allows him to flex his bilingual lyrical abilities. Augustine will join fellow panameños Los Rakas and many more as part of OYE Fest’s urbano-focused show on Saturday, August 11. This function should not be missed.

Loud and dripping with angst, Bitter is a quartet of queer punks that met and clicked while playing an Atlanta house show, only to discover they had previously matched with each other on Tinder. Their 2017 debut Juno put them on the map in Atlanta, and they proudly celebrate their queer and Latinx identities. Catch Bitter on Sunday, August 12, performing at Terminal West alongside Cuco, Yukons, and The Marías.

Yukons is a three-piece garage outfit making urgent, guttural music with an unexpected touch of melodic sweetness. Formed in 2016 by José Joaquín Izaguirre and armed with two EPs of bilingual bangers, Yukons is applying a methodology called “Latinx Expression” to their music and performances, embracing their backgrounds to resist the spike in racism and xenophobia we’re experiencing.

As Izaguirre writes in a statement on the band’s Bandcamp page, “I live in a country that’s disgraced Latinx people. As a Latinx individual, I feel it is important to create and speak up and share and be loud right now.” Yukons will take the stage on Sunday, August 12, at Terminal West with Cuco and The Marías.

Representing for the Mexican community on Atlanta’s South Side, GH Pancho has been cutting his teeth and thriving in local hip-hop circles since the release of 2015’s The Pancho EP. Collaborations with King Lil G and hometown hero Kap G helped the diligent young rapper build buzz that has continued to grow through a steady hustle. Pancho has already released three mixtapes this year – S I N, Pray Harder, and Before The Blessings – and shows no signs of slowing down. Catch him killing the OYE Fest stage on Saturday, August 11 and don’t be surprised if a couple of special guests join the party throughout. 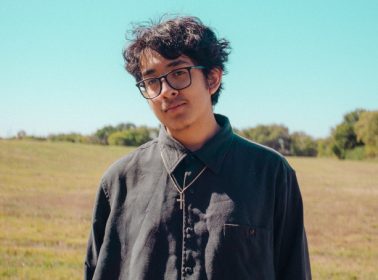 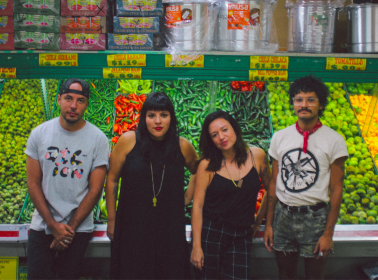 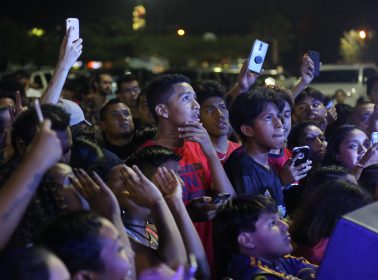 At Atlanta's Living Walls 2017, a Spotlight on Latinos in the Deep South 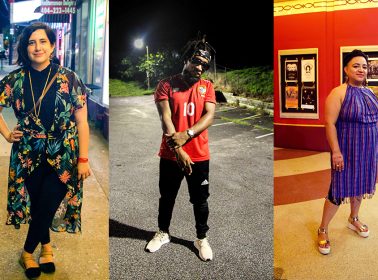 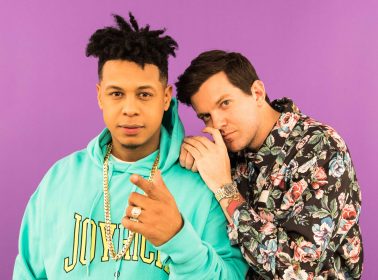 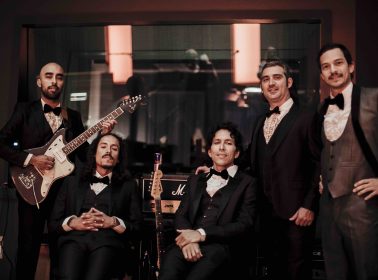 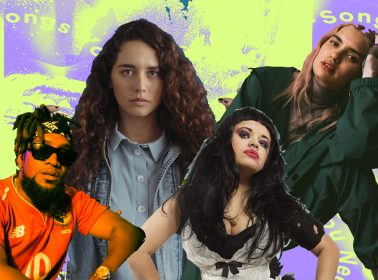 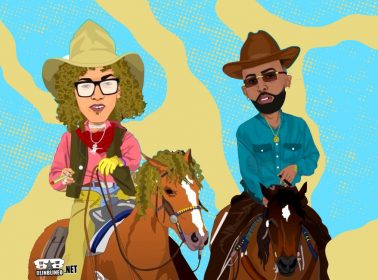