A Guide to the 5 Candidates Running for FIFA President 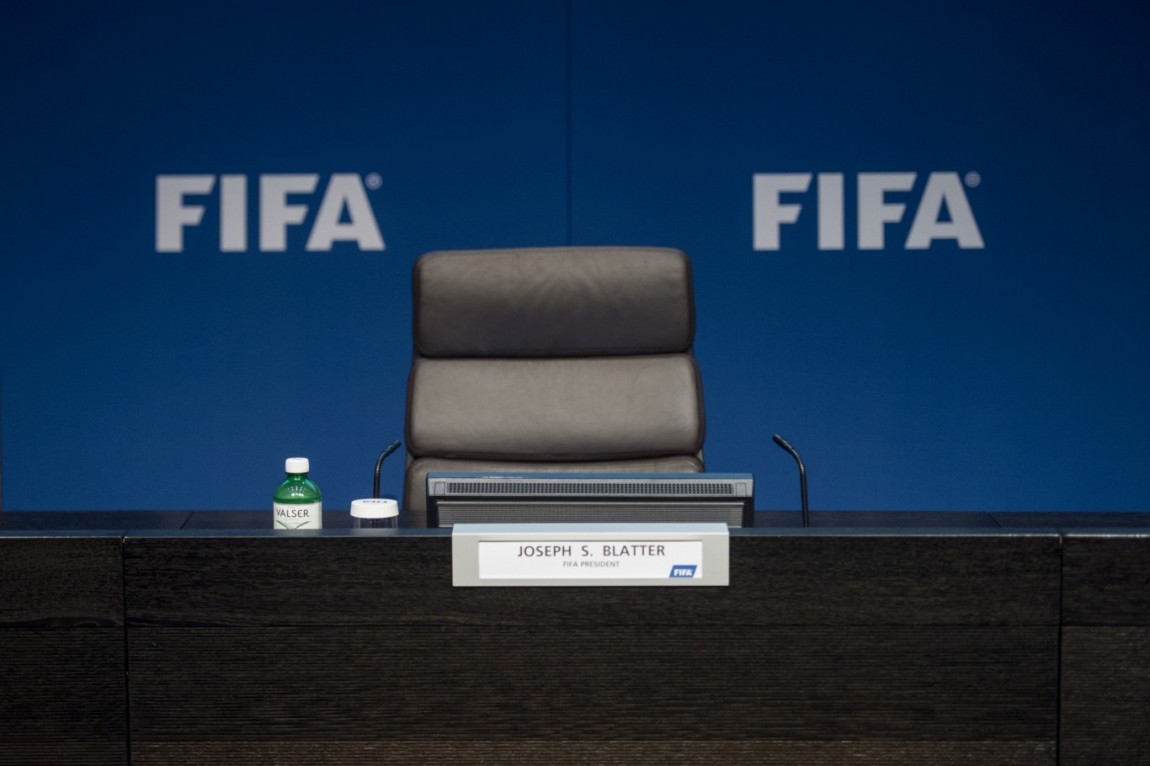 For the first time since 1998, someone other than infamous mobster Sepp Blatter will be in charge of FIFA come February 26 (at least we hope – Sepp is still on salary after all). The historic vote will take place during the governing body of international fútbol’s extraordinary congress in Zurich.

Earlier today, five candidates were confirmed for the battle royale: Prince Ali bin al-Hussein, Sheik Salman bin Ebrahim al-Khalifa, Gianni Infantino, Tokyo Sexwale, and Jerome Champagne. Each of these dudes is no doubt desperate to gather the 139 votes needed for a first-ballot victory (two-thirds of FIFA’s 209-member association), but given voting blocs, continental groupings, and early predictions, it’s looking like this might be a messy rumble. Hey, this is FIFA. Corruption, complexity, and confusion are the name of the game.

Here’s a quick snapshot into the lives of the guys in the running for president of the world’s biggest mob family: 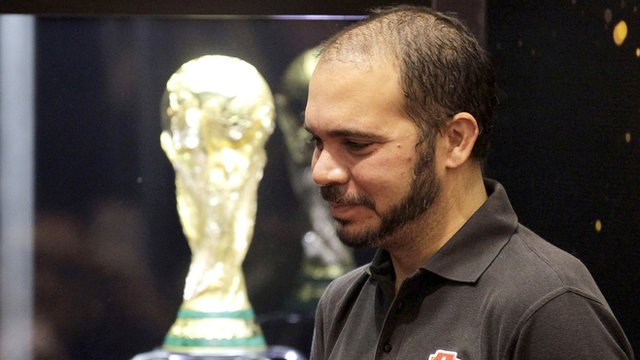 Forty-year-old Prince Ali is the President of the Jordan Football Association, Founder and President of the West Asian Football Federation, former FIFA Vice President, and FIFA ExCo member. Perhaps the best thing about him? He’s the champion of lifting the ban on the hijab in women’s football. Much of Europe backed him against Blatter in the last election, along with the U.S. Such public displays of support were primarily statements against Blatter, but he does have some pretty influential cross-continent sway. 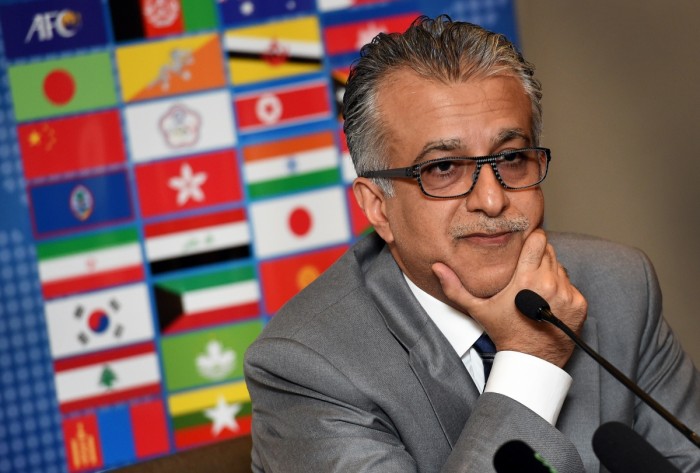 One of two reported frontrunners, 50-year-old Sheikh Salman is the President of the Asian Football Confederation, FIFA Vice President, and former head of the Bahrain Football Association. He was allegedly involved in harsh clampdowns on pro-democracy athletes in Bahrain – not necessarily the track record we’re looking for, TBH – and Prince Ali more recently accused him of a “blatant attempt to engineer a bloc vote” by signing a pact between the AFC and the CAF. A solid start in our efforts to swing FIFA towards anti-corruption campaigns… 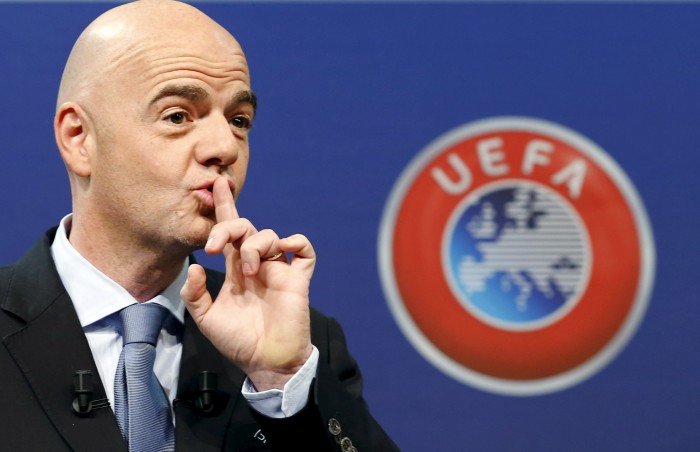 Infantino is that 45-year-old Swiss-Italian guy who keeps you clinging to his every word as you wait and watch with great anxiety during Champions League draws, the fate of your favorite teams in his hands. He’s been UEFA’s General Secretary since 2009, and more or less holds the highly sought-after role of Michel Platini’s evil henchman. Infantino is said to have the support of UEFA ExCo, and recently garnered the backing of a seven-nation Central American voting bloc as well. 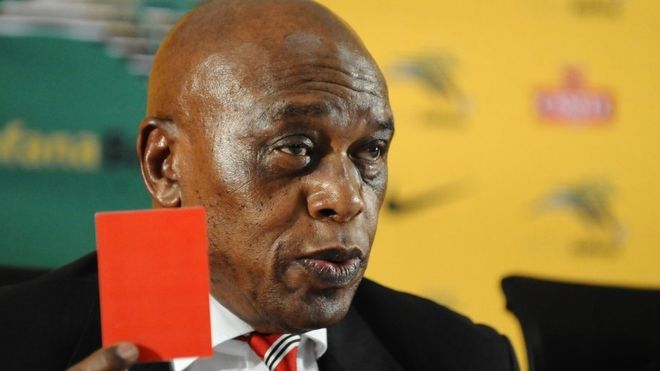 If Salman is on one end of the FIFA presidential spectrum, Sexwale is on the other. The 62-year-old South African mining tycoon is an anti-apartheid campaigner – he was actually jailed on Robben Island for 13 years – former government minister, member of FIFA’s anti-discrimination task force, FIFA Media Committee, and FIFA Monitoring Committee on Israel and Palestine. The only candidate from Africa, he has limited support from his home continent (where there are 54 votes to be won). 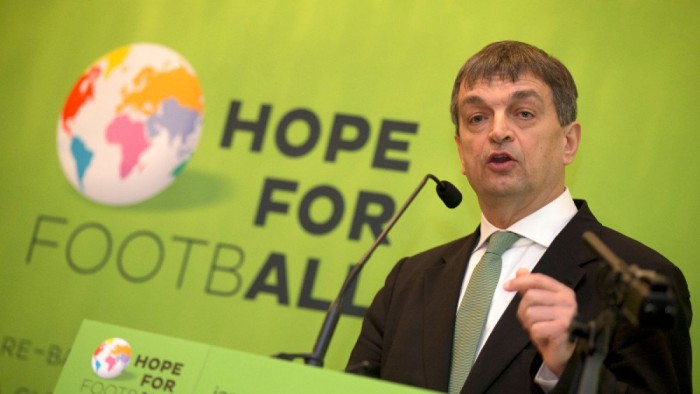 57-year-old French international football consultant Champagne was previously a diplomat, and worked for Blatter for 11 years as an executive and advisor before leaving FIFA in 2010. His association with the banned president probably isn’t doing him any favors. He also tried to run against Blatter in the last election and failed pretty miserably, so his chances aren’t looking so bright. 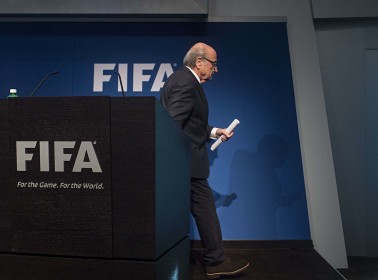 Sepp Blatter on Being Banned From Fútbol For 8 Years: "I'm Still A Punching Ball" 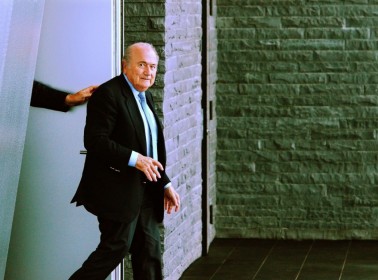 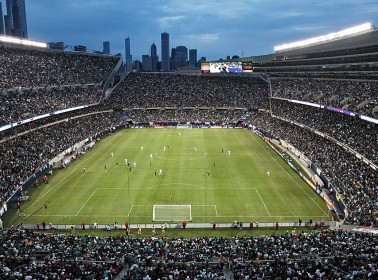 CONCACAF 2016 Forecast: Who Should Be the Region’s Next Leader?