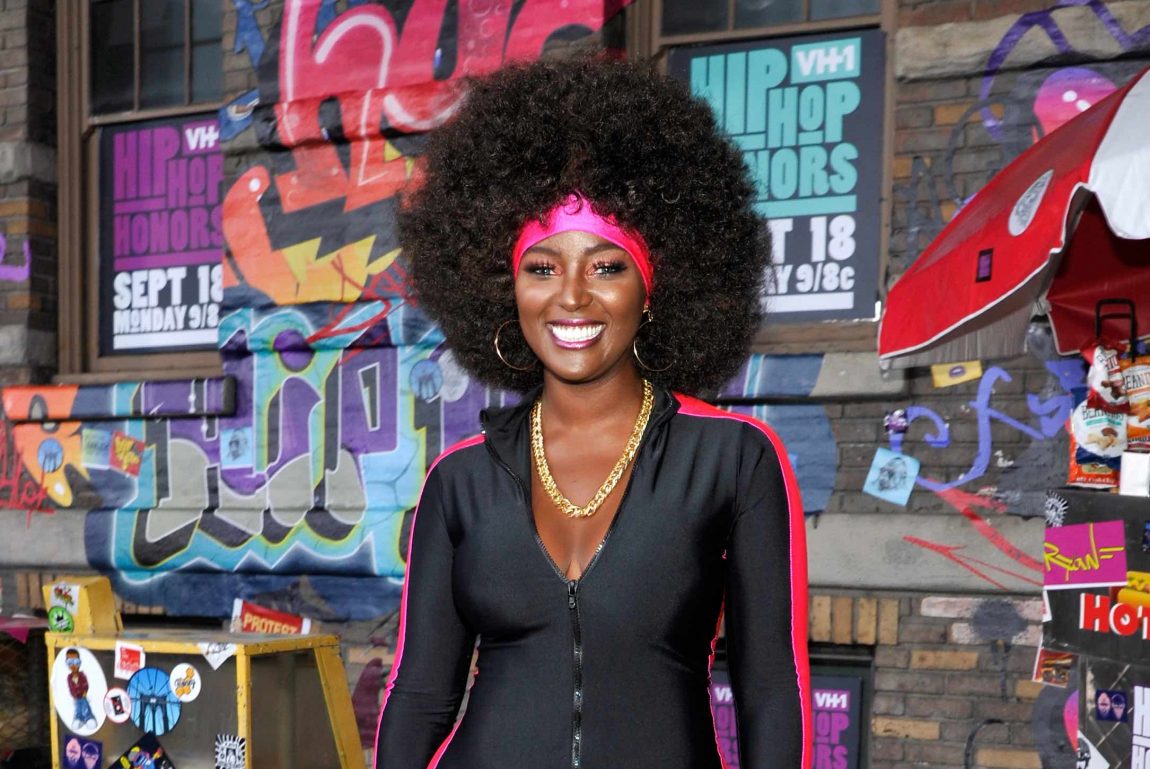 On July 7 and 8, Afro-Latino Festival is returning to New York City for its fifth consecutive year. This summer, we’ll get to experience two days of panels, performances, and art installations celebrating Afro-Latinx culture and resistance.

To help raise funds for the fest, you can donate to a special Kickstarter campaign launching Sunday, April 9 at 11:59 p.m. Donors can enter to win VIP passes, special merchandise, and even a tour of Havana, Cuba or Colon, Panama hosted by Afrolatino Travel. This isn’t just a party you can’t miss, but also a chance to highlight an important and underrepresented part of Latinx culture.

For a recap of last year’s festival, and a primer on why you should donate, check the video below. 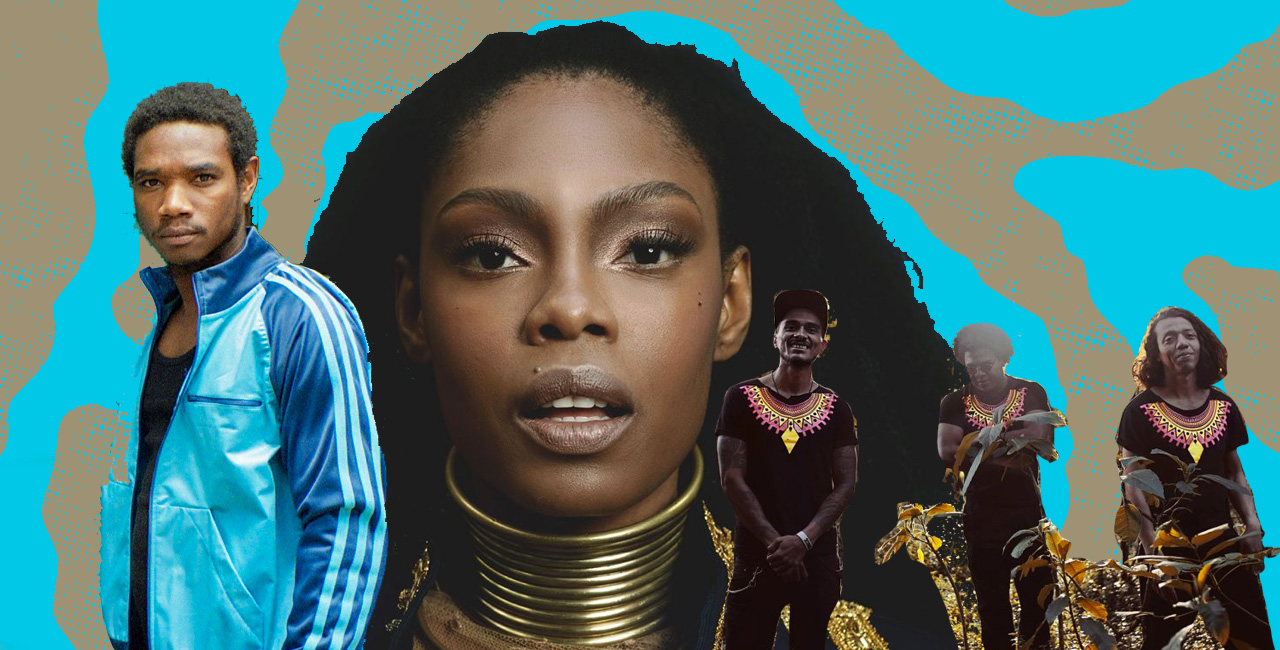 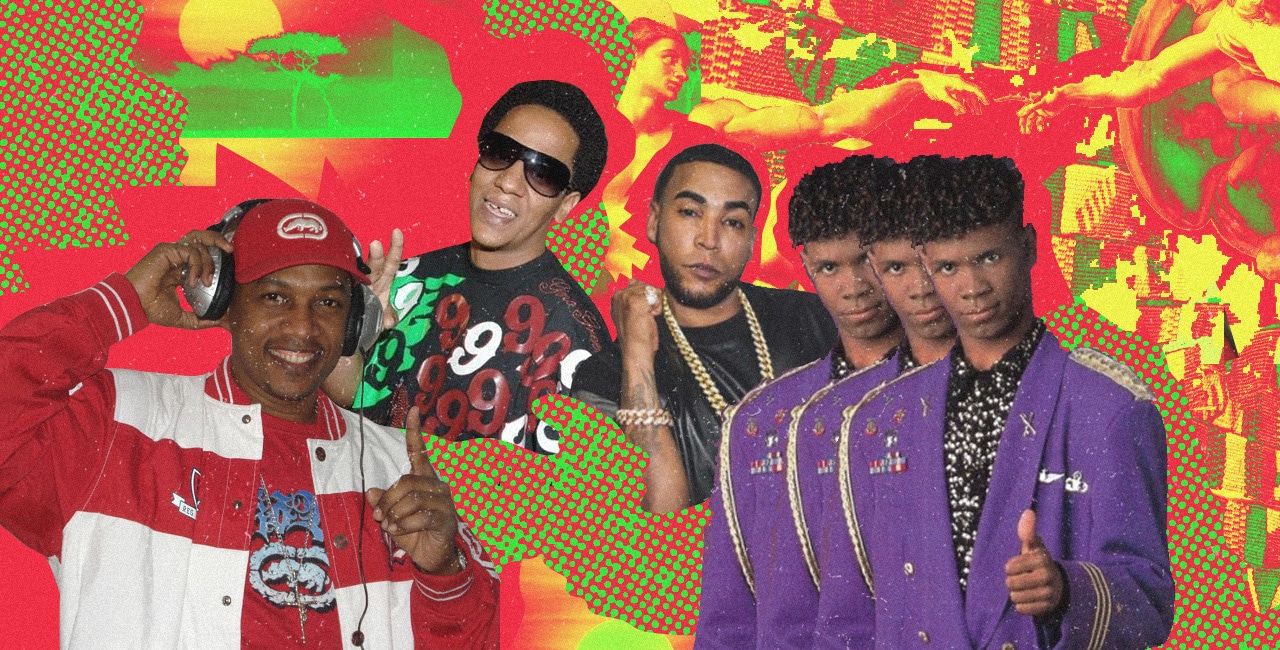 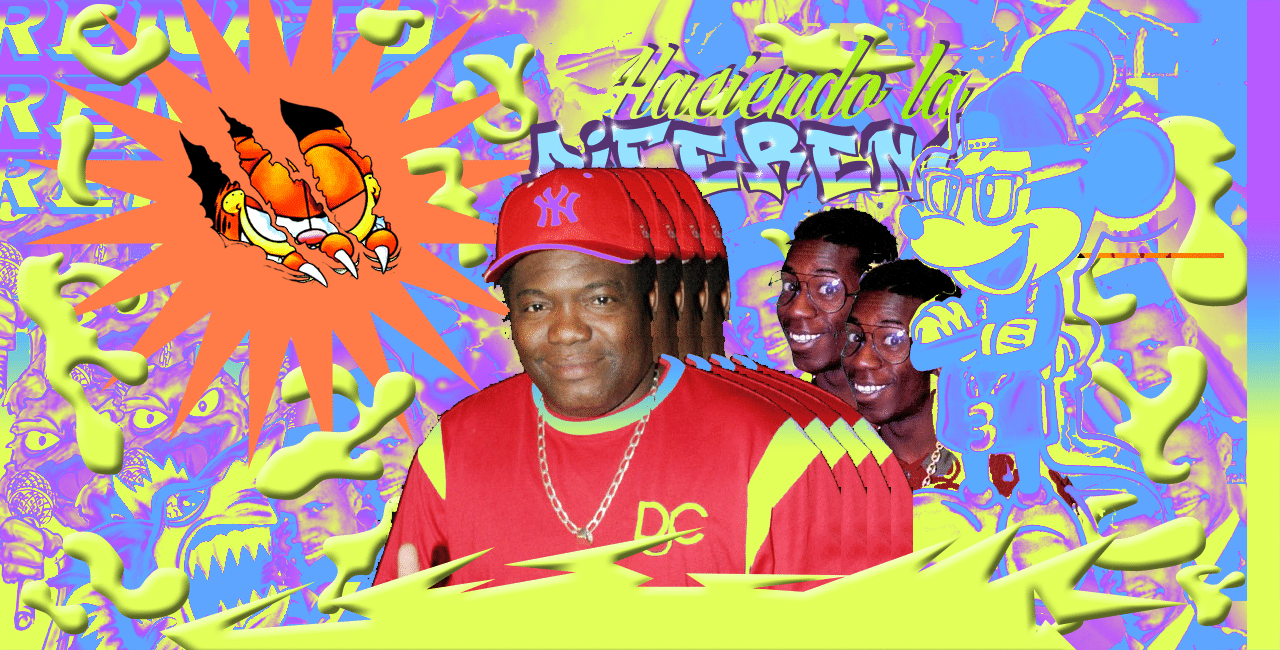 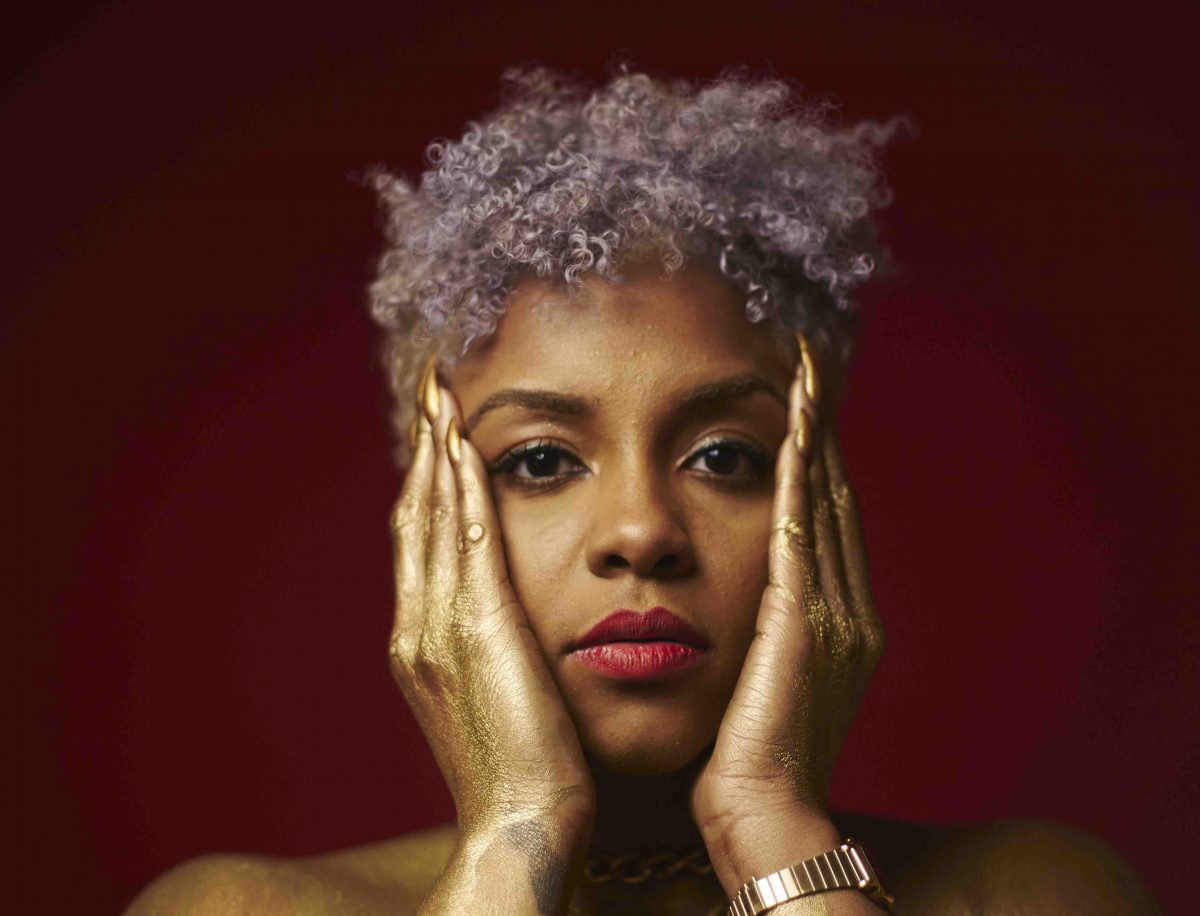 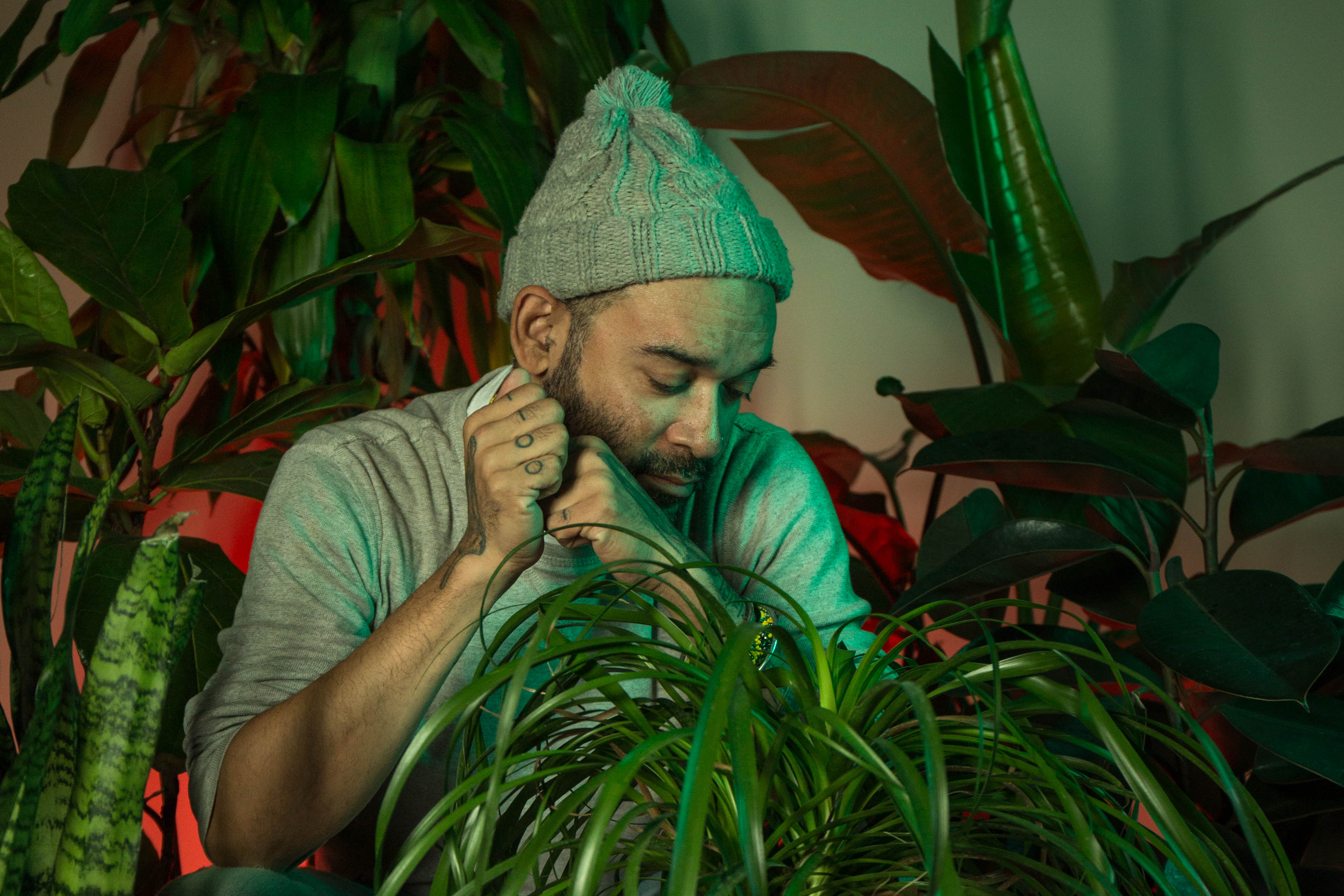 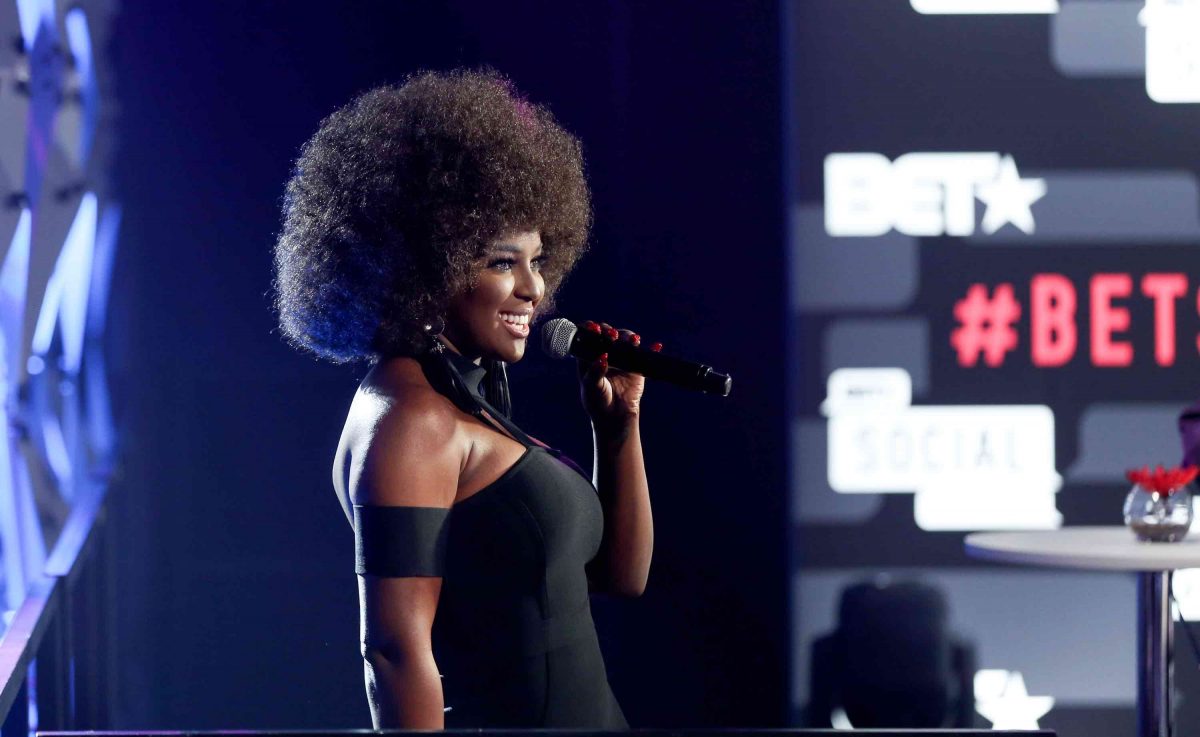 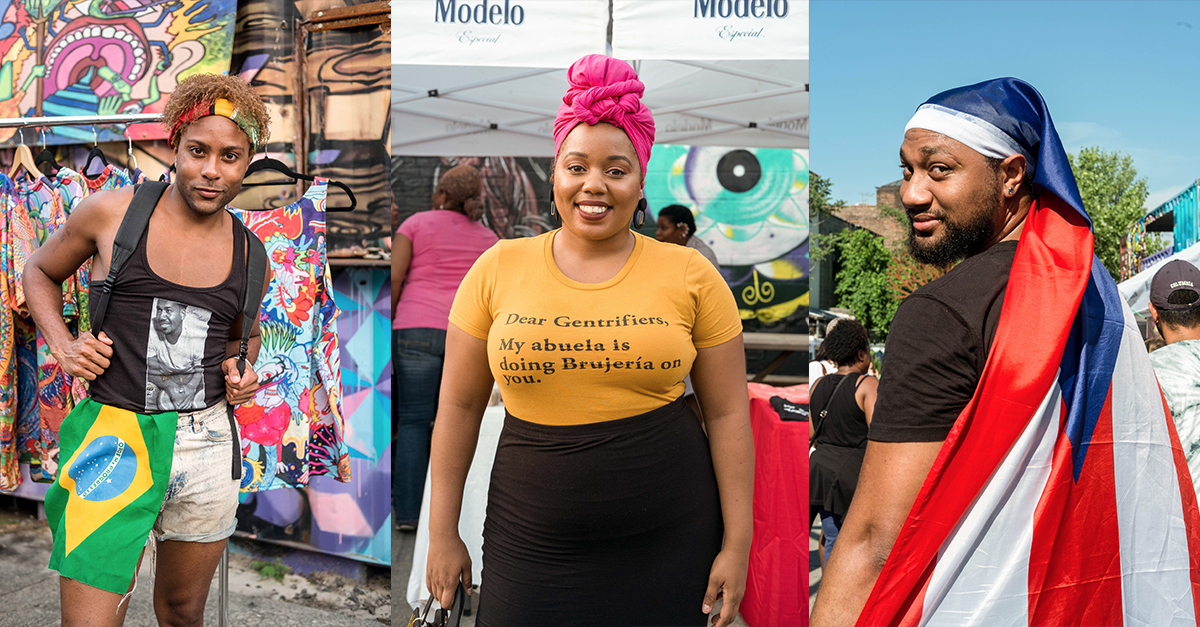 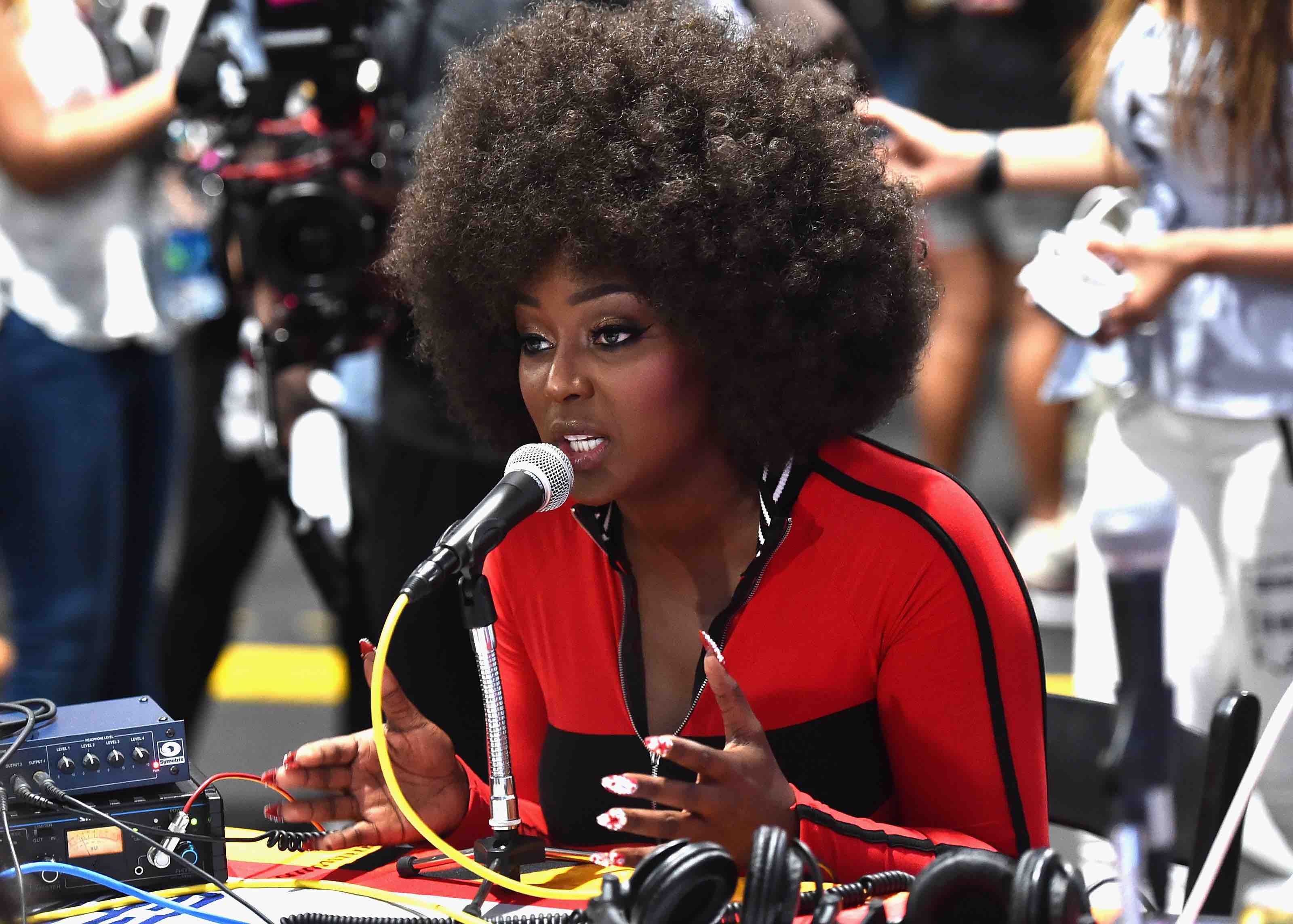