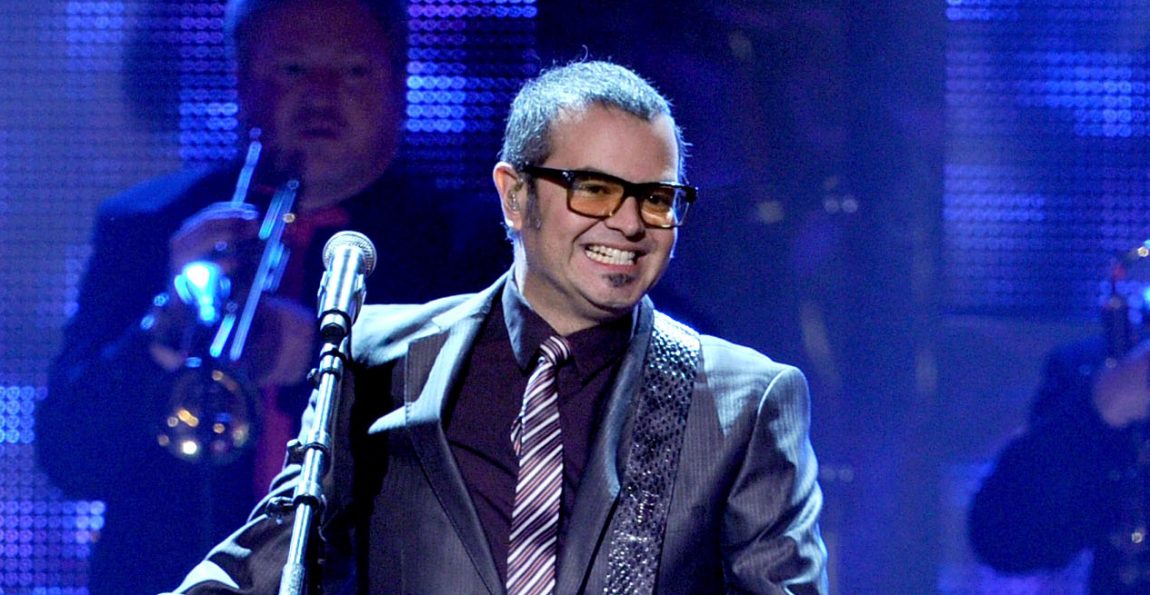 A British teenager has accused Mexican pop singer Aleks Syntek of making unwelcome sexual advances. A 17-year-old Manchester resident with the username Lemon Brick has publicly alleged that Syntek sent him inappropriate messages via Instagram DM. Brick originally made the accusations on his Instagram story, and on Sunday he posted a screen recording of what is allegedly the full conversation. “This is for all of you who think the screenshots were faked,” Brick wrote in the caption, alluding to reports that the messages were fabricated or doctored.

The screen recording shows the Mexican artist introducing himself to Brick, recommending he visit Oaxaca, Méridas, Chiapas, and Zacatecas, and sharing photos of his live performances. When Brick asks why Syntek is communicating with him, the Mexican star responds, “I love British music. I have a lot of British friends and heroes. I like cute British [sic] like you.”

After Brick made the allegations public on Instagram, Syntek wrote, “It was an in[n]ocent joke and I apologize.” The Mexican singer asked Brick to take the post down. “I have a family, 2 beautiful kids and a lovely wife, and you are putting us in danger,” he said.

Representatives for Syntek declined to comment. Brick has not announced any plans to press charges, but in an Instagram post from two days ago, he says he intends to “publicly respond to the most common points.” Remezcla has reached out to Brick for comment and will update this post if more information becomes available.

See the whole exchange below:

And this is for all of you who think the screenshots were faked. Here's a video of me opening the messages, including the verified checkmark and proof it's Syntek's account.

Update, 10/3/2018, 11 a.m.: This post has been updated to reflect that Syntek has declined to comment on the allegations. 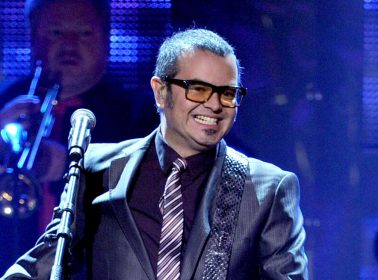 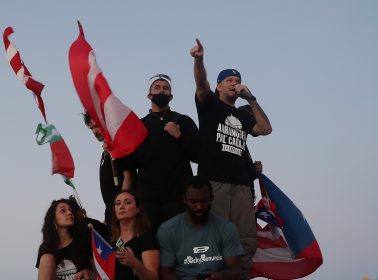 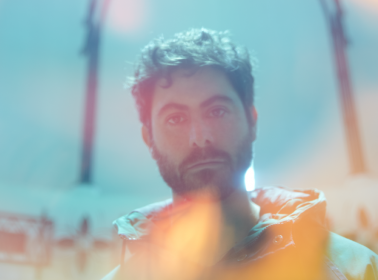 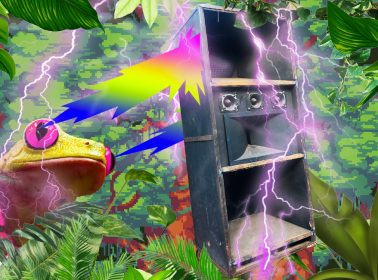 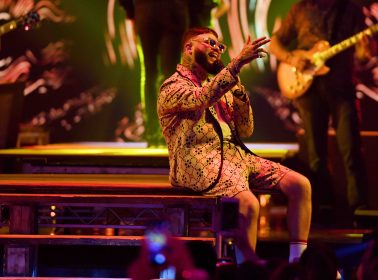 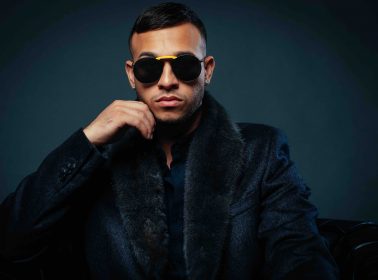 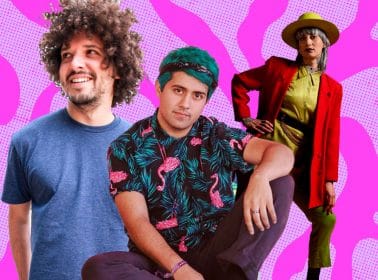