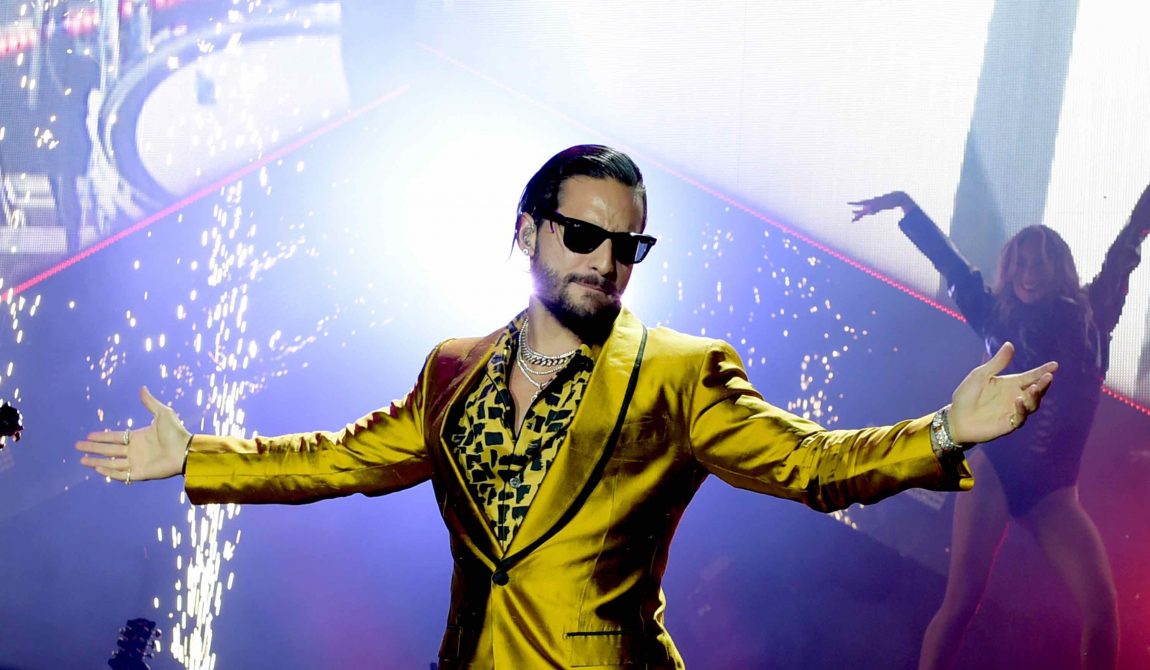 It’s always when the artist goes quiet… or they’re suddenly frantically active. It’s always when they delete all their IG posts, or randomly finally take the leap and join the platform at all. But more often than not, it’s usually when they strike controversy out of seemingly nowhere. The breakup (only to later makeup), the public diss of their compatriota, etc. You can always tell when an artist has new work brewing.

Bryant Myers has a “Gang-Ga” remix in the works, and it’s coming soon. In a seemingly innocent Instagram video, Anuel AA starts by teasing a part of an upcoming song on camera, as one does. He boasts about the ice on his neck, enemies, and squad, before rapping “Nunca flow Maluma/Siempre real G,” before the vid cuts off right on schedule.

The collaboration in and of itself, which will likely include at least three other men in urbano, comes as a surprise due to the tumultuous history of the two puertoriquenos’ relationship. Though initially an amicable one, things took a turn this past year. In an Insta Live in April, Bryant Myers challenged him to a fight after the Real Hasta La Muerte brand porter insulted him in his single “Fulete.”

From the outset of his artistic rise to now, I think we can all agree Maluma has established himself as more of a Pretty Boy than a Dirty Boy, all toe licking aside. But, what is the unspoken perception of the Colombiano within the urbano mainstream artistic community, and what does his fellow parcero from “Qué Pena” think about all this?

This is far from the first artist to joke about or take a verbal stab at Maluma.

Bad Bunny, on the other hand, is already a fan of the line. 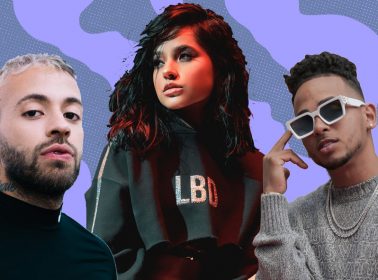 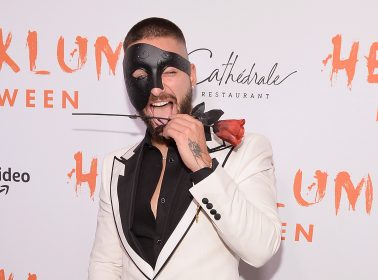 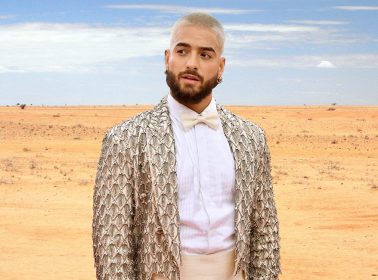 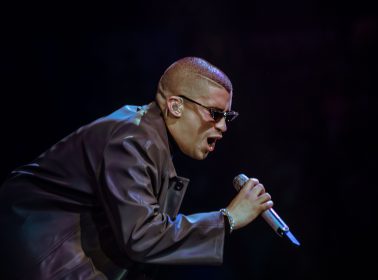 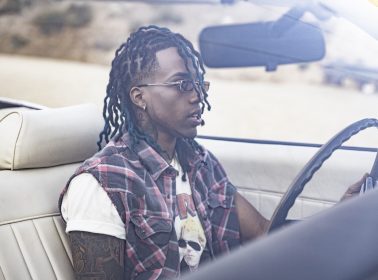 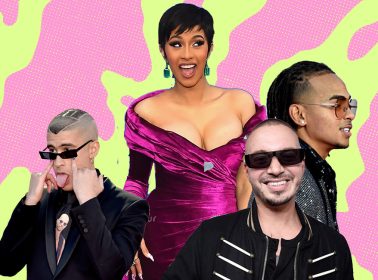