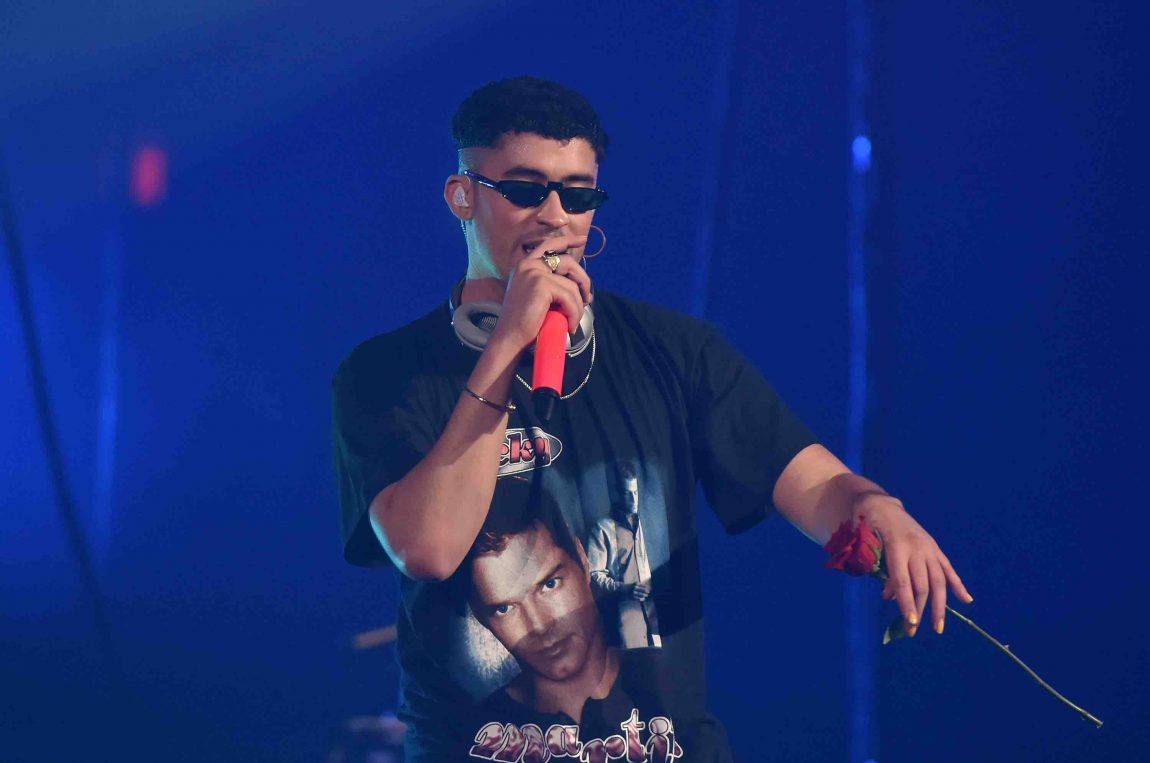 Puerto Rican rapper Bad Bunny is gradually turning heads in the mainstream Anglo music industry, thanks to a series of high-profile performances and a wildly successful U.S. tour. Last week, he made his late night TV debut on The Tonight Show With Jimmy Fallon with a tribute to the victims of Hurricane María, and in September, the U.S. leg of his La Nueva Religión tour was ranked at no. 4 on Billboard’s Hot Tours chart.

Benito Martinez Ocasio revealed that he sought medical attention after experiencing pain during a live performance last week. “From the first song, I felt a very strong and strange pain,” he wrote on Instagram. “In the final part of the show, my body couldn’t endure any more, so I had to sit and lay down to get some relief,” he wrote alongside a video of the performance posted to Instagram. In the clip, he sings an a cappella version of his verse on “Te Boté” while sitting on stage. He is forced to lay down due to pain. A photo posted to his Instagram story on Sunday also shows the Puerto Rican rapper being treated for the pain.

“For the sake of my health and for the sake of you all as audience members, who deserve a quality show where I can give 100 percent on stage! I preferred to postpone the dates, before it’s too late and the moment where I have to postpone my entire career comes. I want to sing for many more years!! La Nueva Religión is just starting. My apologies to every who was ready to turn up with me,” he continued in the caption. His exact medical condition has not been publicly disclosed, but it is rumored to be exhaustion.

See the original posts below. Remezcla will update this post if more information becomes available. 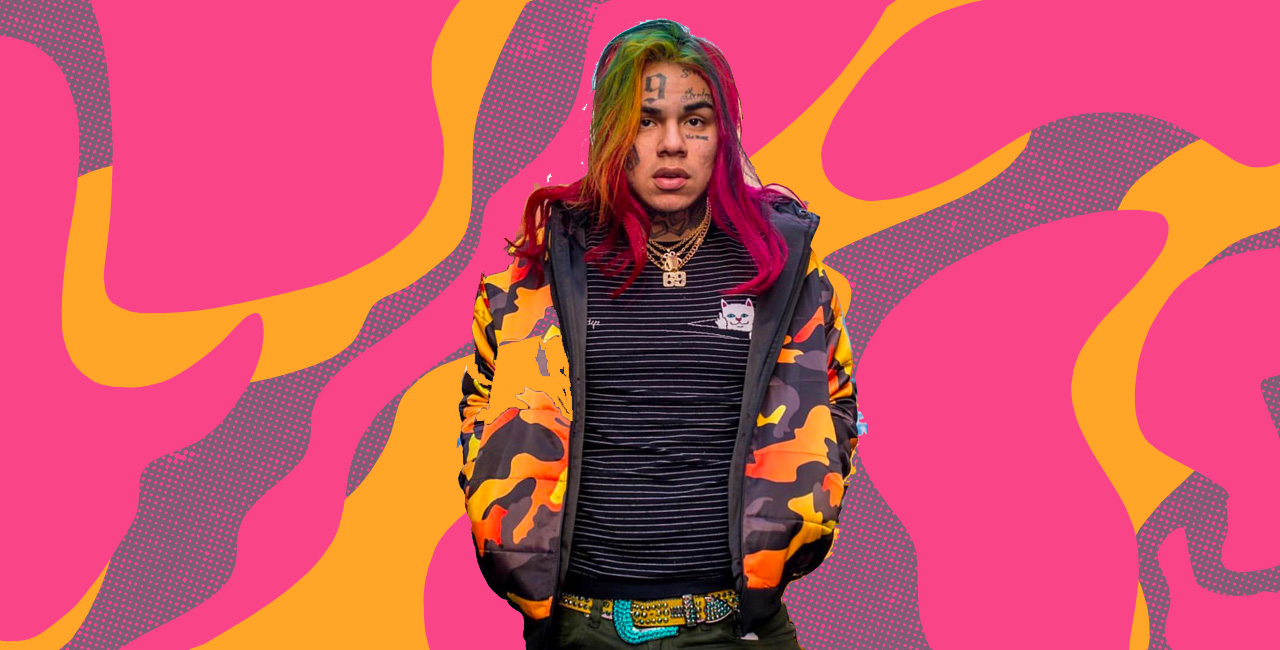 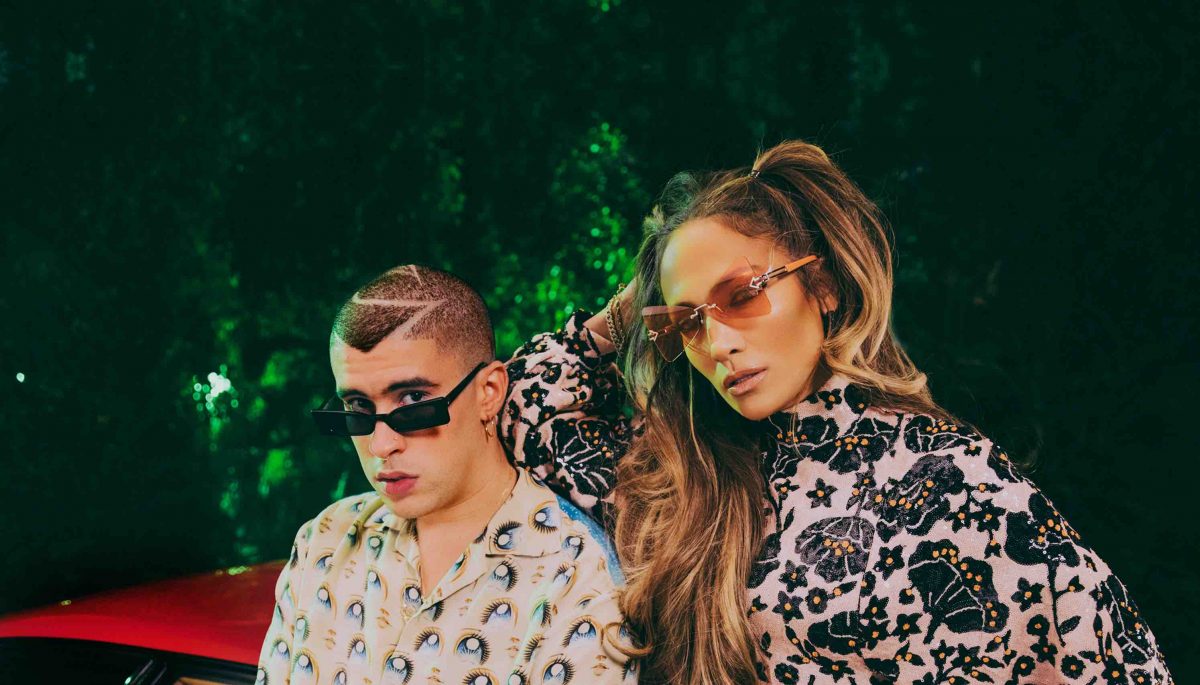 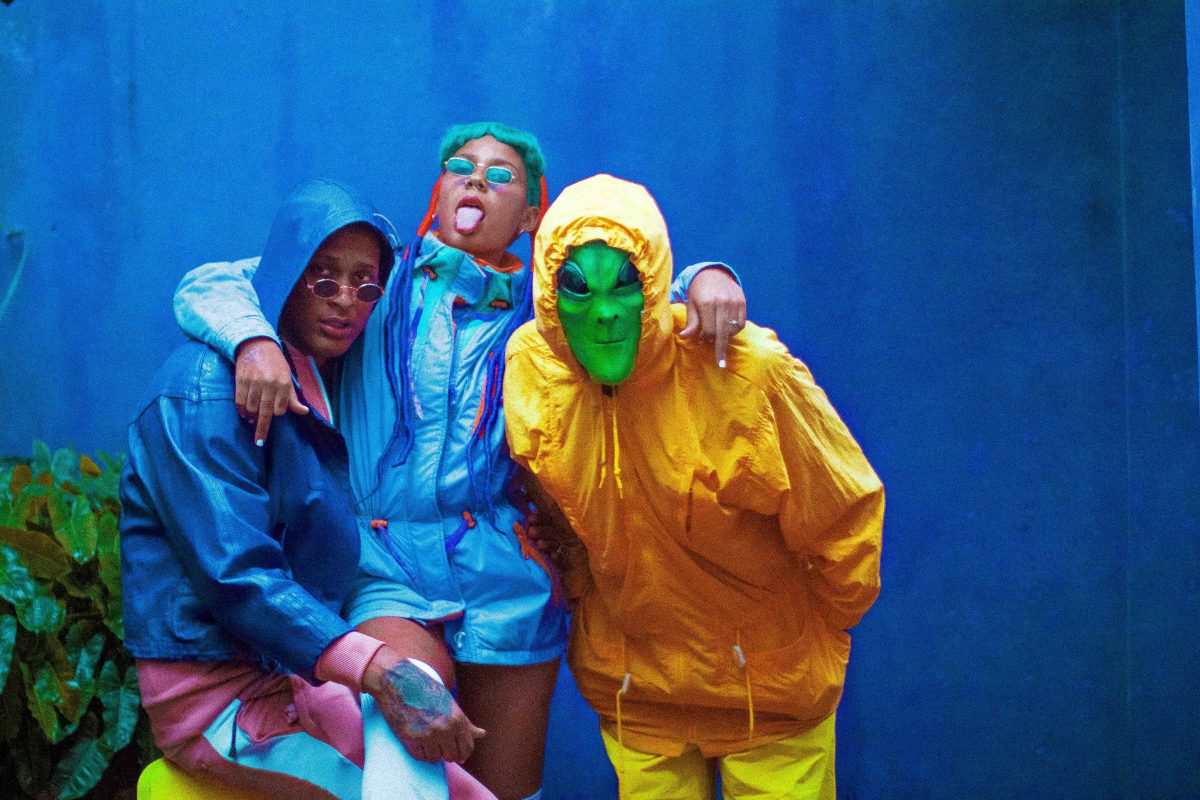 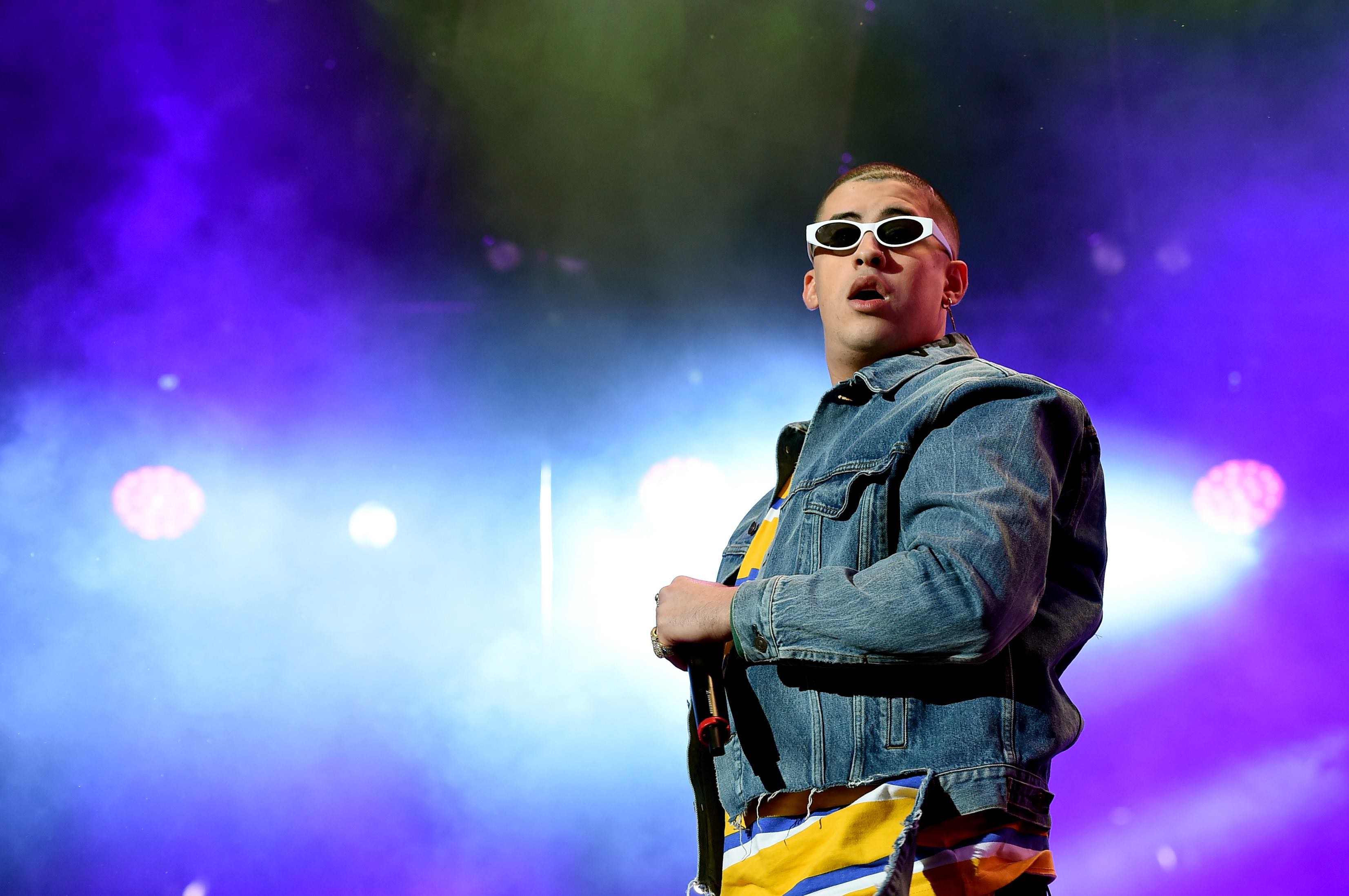 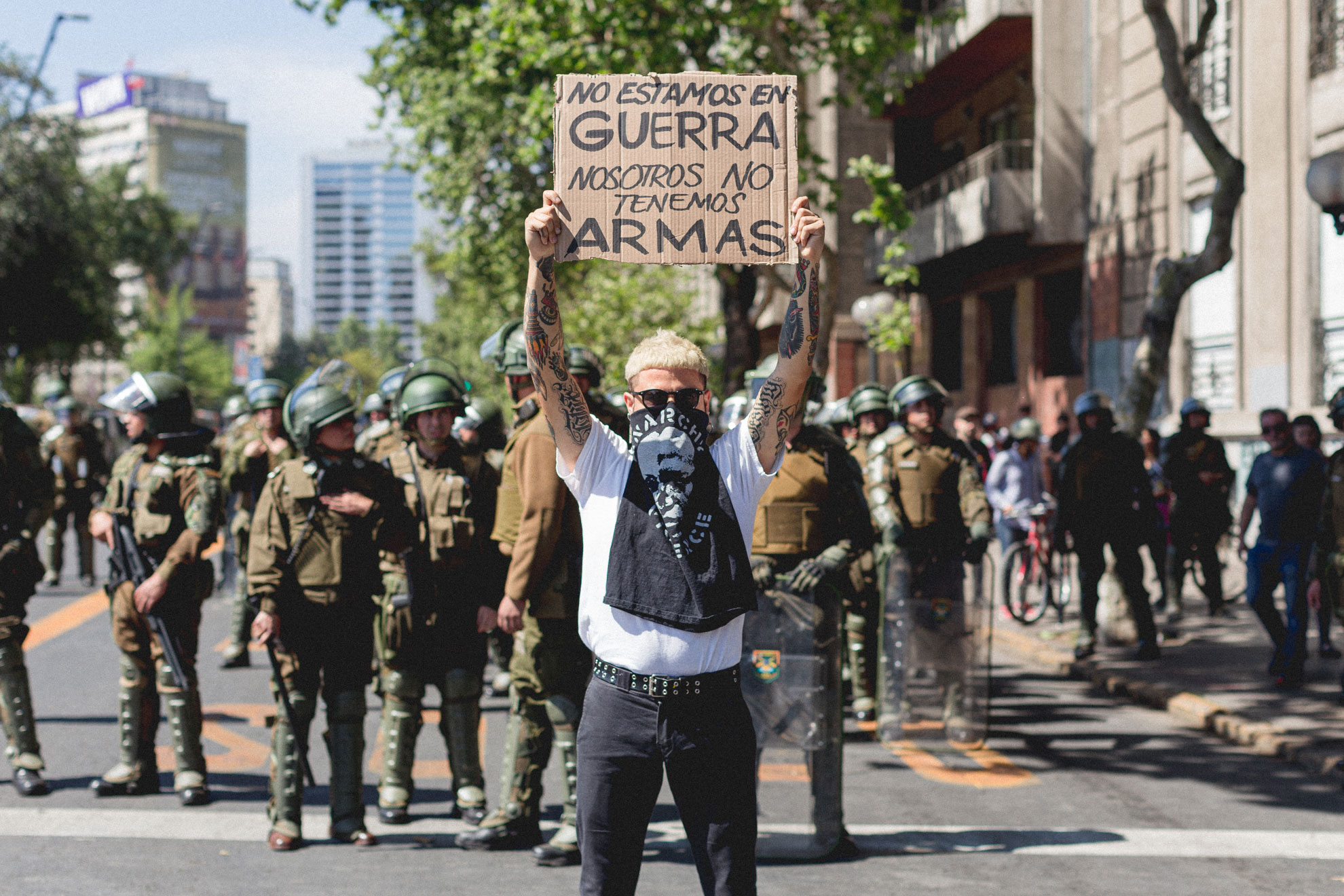 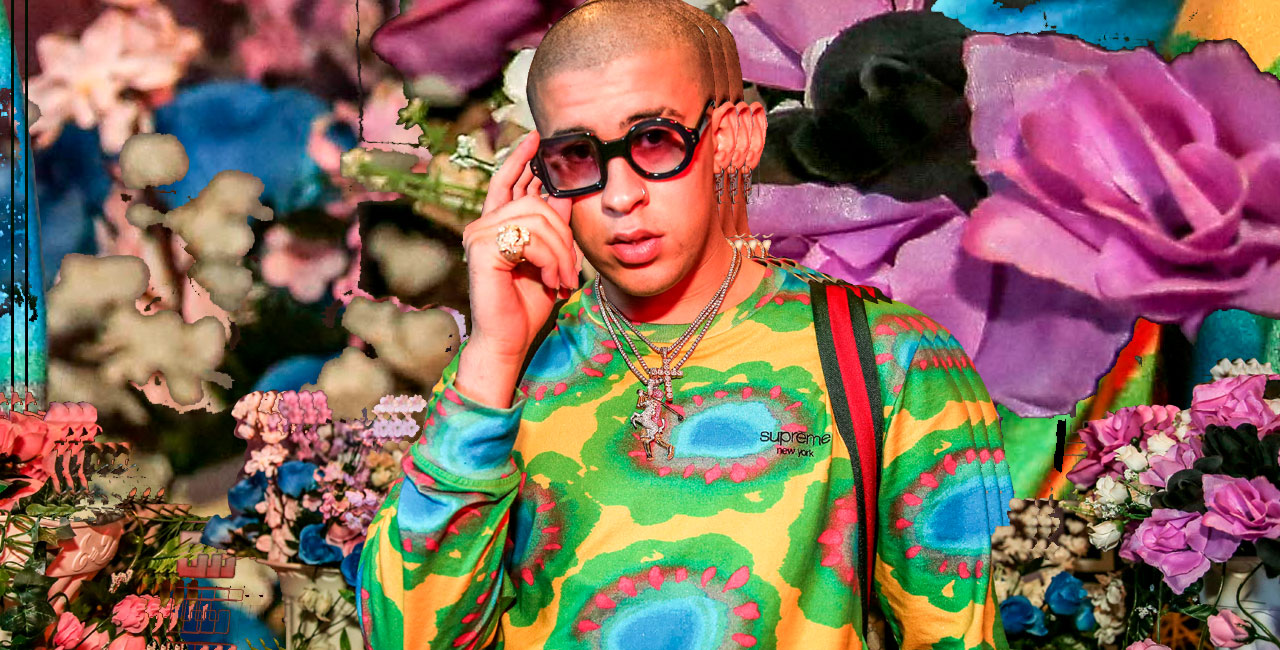 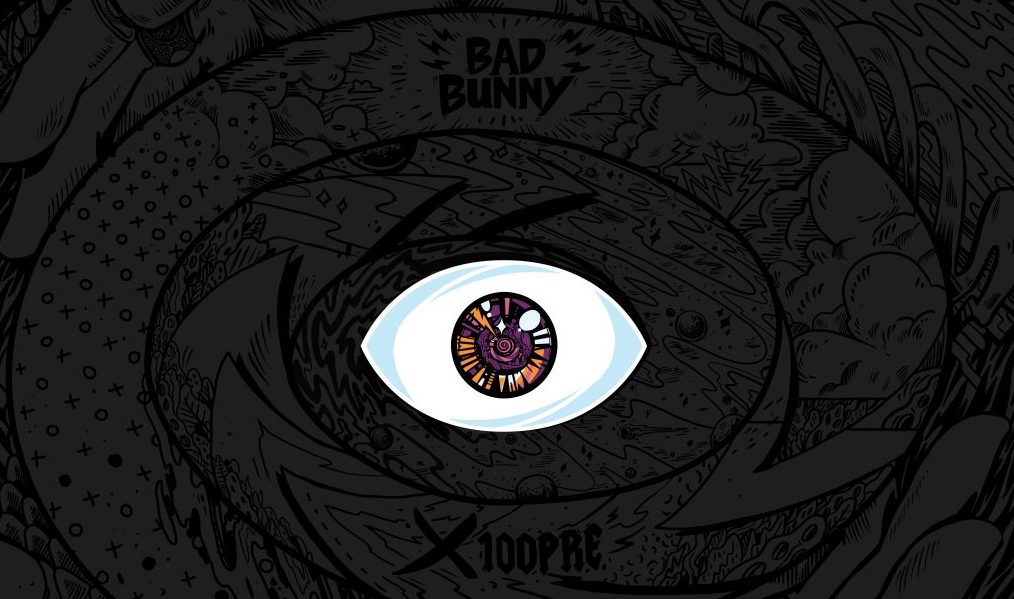