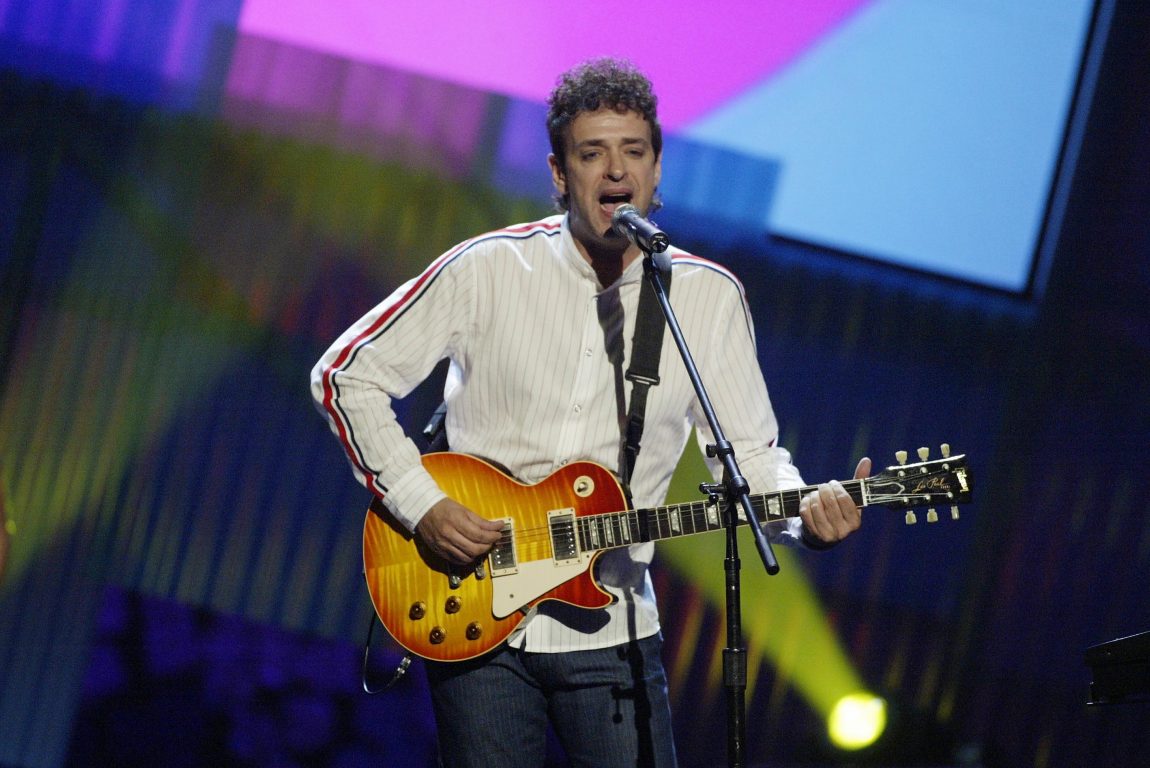 After months of nail-biting excitement, fans will be happy to learn that National Geographic’s documentary episode on Gustavo Cerati has finally arrived. The two-hour doc, which is part of the network’s series BIOS, premiered on Sunday, November 25 across  Latin America. While the episode isn’t available to stream in the U.S. just yet, NatGeo has shared a series of clips from the episode, featuring excerpts from interviews with Cerati’s friends and family. As promised, the footage is a treat for diehard fans; the clips include interviews with Lillian Clarke, Cerati’s mother, as well his daughter Lisa and ex-girlfriend Ana Belén María Saint-Jean.

Back in July, Nat Geo also promised the episode would include a peek at a series of unreleased songs. In one of the newly released clips, Cerati’s ex Saint-Jean shares an acoustic song with host Javiera Mena, which was previously unavailable to the general public. Saint-Jean explains that Cerati wrote the song for her, but it was never released after Soda Stereo rose to fame. The untitled track is streaming now via Rolling Stone Mexico: 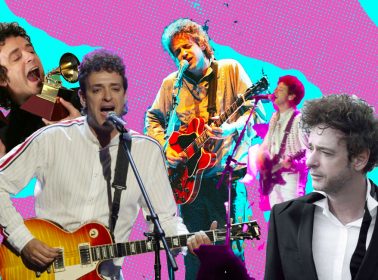 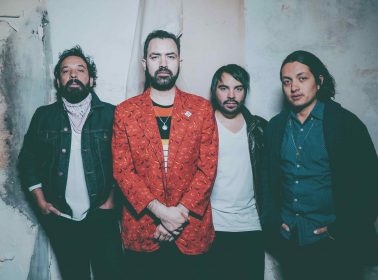 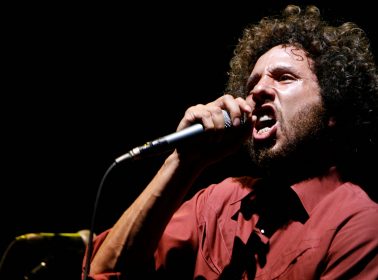 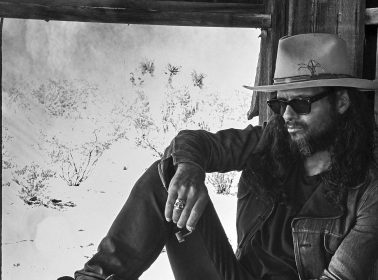 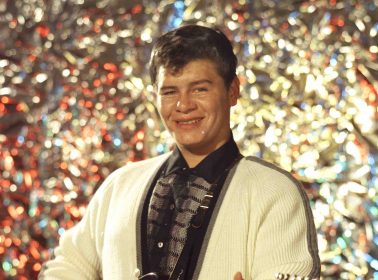