Three months after Puerto Rican trap artist Kevin Fret was murdered in San Juan, Puerto Rico, investigators are still working to determine who was involved in his death. According to a new report from Billboard, Ozuna and his manager, Vicente Saavedra, have not been named as persons of interest. The announcement comes after Fret’s mother, Hilda Rodriguez, accused Ozuna and Saavedra of ordering the murder during an interview posted online on April 4.

“I know that it was [Ozuna] who ordered my son to be killed, together with Vicente Saavedra,” Hilda Rodriguez told Samantha Love on Love’s internet radio show. “Ozuna carries this in his conscience.”

Rodriguez also accused Ozuna of having an “intimate relationship” with Fret, stating that she shared text message conversations between the two rappers with Puerto Rican police. She also alleged that her son had never attempted to extort Ozuna. Ozuna filed a complaint with the FBI in 2017 – which he later withdrew – alleging that Fret had blackmailed him for $50,000 over a leaked sexually explicit video that involved Ozuna as a minor. Rodriguez alleges that the money paid to Fret was actually related to a meeting between the two artists in a Miami airport hotel, and the only thing Fret ever asked of Ozuna was to feature on one of his songs.

After these allegations surfaced on Love’s show, Saavedra was questioned for three hours on April 9, by Betzaida Quiñones, the Puerto Rican Department of Justice prosecutor assigned to Fret’s case. The interview reportedly was not about the murder of Fret, but rather about the alleged extortion. Saavedra says that he was informed during that interview that he and Ozuna were not persons of interest in the case.

“We are searching for two male persons of interest and are using every resource at our disposal to find these persons. We are also following up on several tips phoned in by anonymous citizens,” Commander Mayda Ortiz, director of the Criminal Investigations Bureau’s (CIB) San Juan division, told Billboard.

Reggaetonero Arcángel will also be questioned by Quiñones, according to Lieutenant José Cruz Marrero, director of the San Juan CIB Homicide Division. Arcángel was originally scheduled to be interviewed on April 13, but a Miami concert conflicted with the date.

Following the additional accusations, Ozuna told Billboard,“Out of respect for him [Kevin Fret] and his family, I have nothing more to say.”

Saavedra said that Rodriguez’s accusations on Love’s show made him feel attacked, but he also expressed empathy for her. 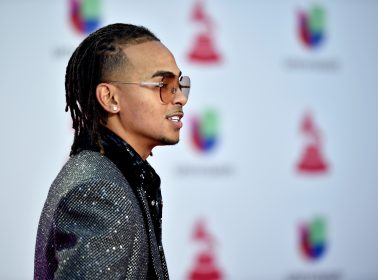 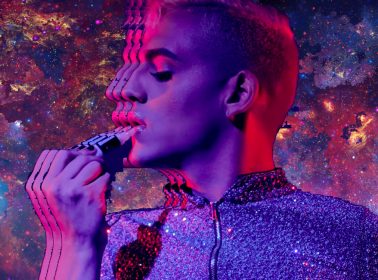 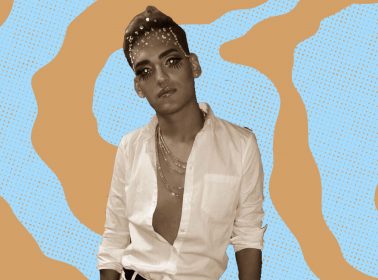 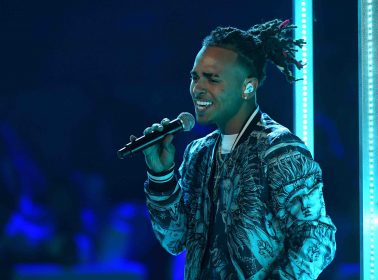 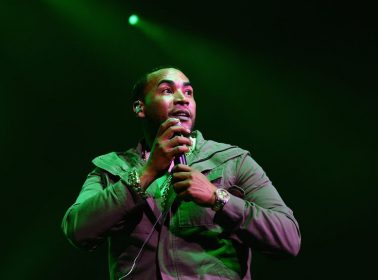 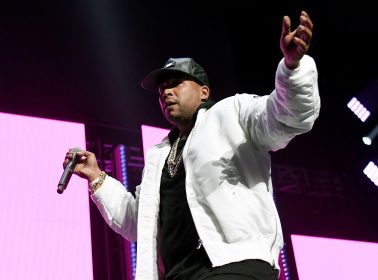 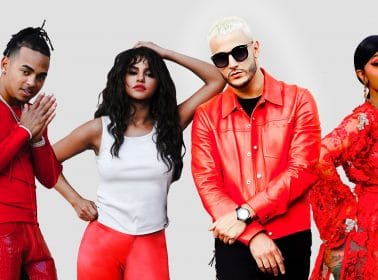