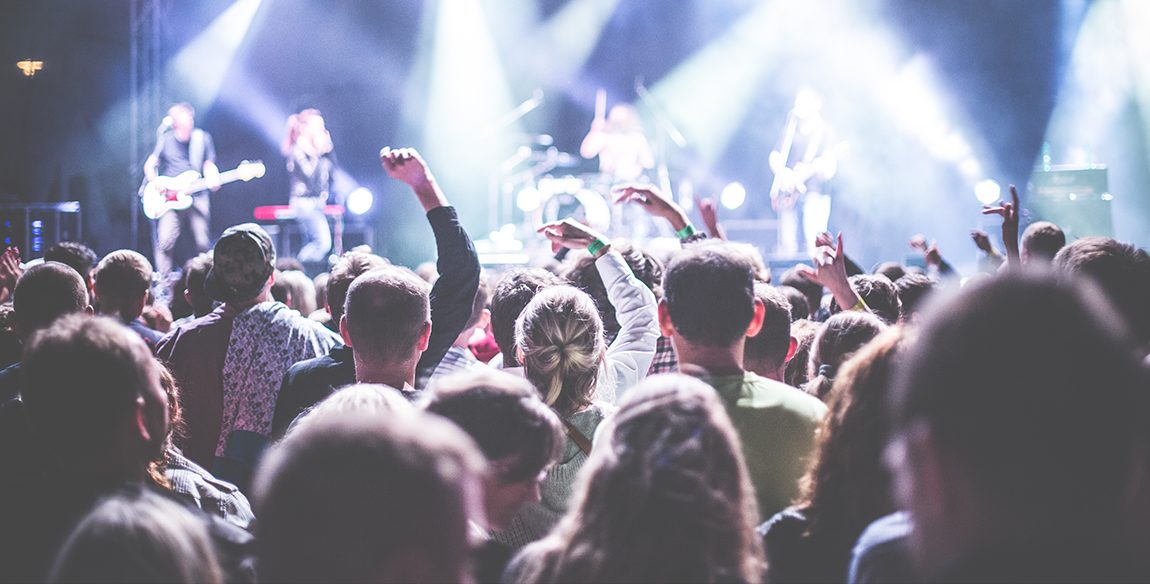 After looking through this contract sent to me by sxsw I have decided to cancel Told Slant's performance at the festival pic.twitter.com/rI2Xv0duJl

The excerpt and Walworth’s tweet suggest that SXSW would communicate with immigration authorities if an international artist plays showcases that are unofficial and therefore not part of SXSW’s programming.

However, that claim has been contested by SXSW Managing Director Roland Swenson. As local blog Austin 360 reported, “Swenson said the language posted to Twitter comes from ‘two different parts of the artist agreement’ that were pasted together to portray what he called ‘a much worse impression than what is real.’”

Walworth posted a video to Twitter of them scrolling through the contract with the following statement, “The managing director of SXSW accused me of pasting together two parts of the contract to make it sound worse than it is.”

the managing director of sxsw accused me of pasting together two parts of the contract to make it sound worse than it is. Here's a video: pic.twitter.com/wDaCBiCDBx

The confusion produced a polemic social media debate about whether or not the contract was elided, and whether Walworth’s tweet created a closer link between playing an unofficial showcase and communication with Immigration and Customs Enforcement.

Remezcla has obtained a full copy of SXSW’s 2017 Performance Agreement, in which the language cited by Walworth appears in two separate sections. Of particular importance is the following:

“If SXSW determines, in its sole discretion, that Artist or its representatives have acted in ways that adversely affect the viability of Artist’s official SXSW showcase, the following actions are available to SXSW:

○ Artist will be removed from their official SXSW showcase and, at SXSW’s sole option, replaced.

○ Any hotels booked via SXSW Housing will be canceled.

○ Artist’s credentials will be canceled.

○ SXSW will notify the appropriate U.S. immigration authorities of the above actions.”

In an official statement from SXSW CEO and Co-Founder Ronald Swenson, the festival states that the hostile language is “a safeguard to provide SXSW with a means to respond to an act that does something truly egregious, such as disobeying our rules about pyrotechnics on stage, starting a brawl in a club, or causing serious safety issues.”

However, the language of the performance agreement claims it is the “sole discretion” of the festival to decide when it would be appropriate to contact immigration authorities. At this time, it is unclear whether the festival has clearly outlined guidelines that explain what would trigger them to report an artist to ICE beyond the three examples listed in their official statement.

Remezcla sent an official request to SXSW asking them to explain their mechanisms for deciding how and when an artist should be reported to ICE and has not yet received a response.

In the meantime, many artists have voiced their intention to cancel their official appearances at the festival in protest of this immigration-related language in contracts.

Update 3/3/2017: SXSW responded to their initial statement to clarify confusion over whether the contract was elided. “As we were working to respond to all the inquiries today, we were looking at the performance agreements that we started sending out in September, which didn’t match what they posted. Later, we learned that it came from the invitation letter.”

Update 3/4/2017: SXSW has issued a statement on its website promising to adjust the deportation clause in its performance agreements. “This language has been part of the contracts since the summer of 2013, and we will be reviewing and amending it for 2018 and beyond.”

Update 3/7/2017: Remezcla is hosting an official SXSW showcase this year. SXSW has issued an additional statement on its website announcing it will drop the deportation language in its contracts in 2018. 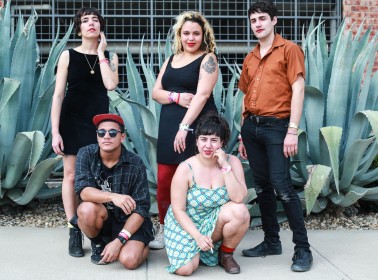 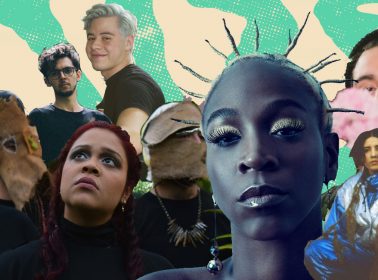 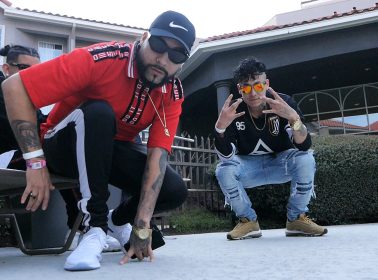 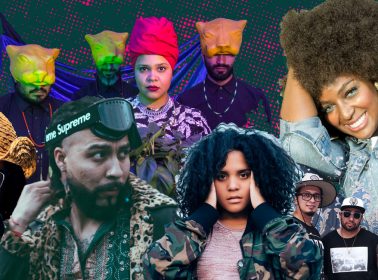 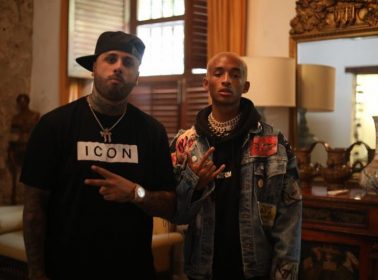 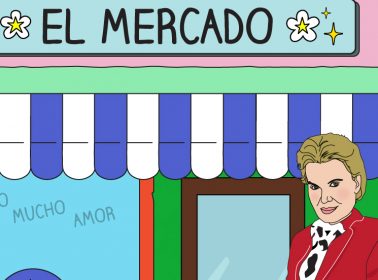