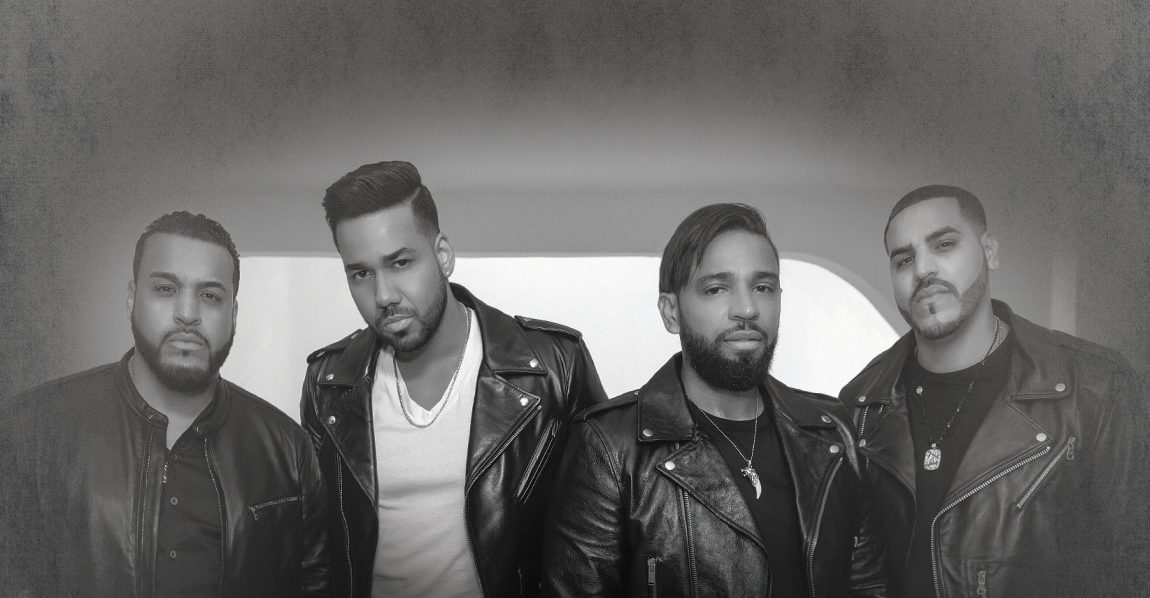 After five days of desperate waiting, the time has come: the first Aventura song in 10 years has finally arrived. On Monday, Romeo Santos kicked off his week by raising Romeistas’ heart rates with a cruel but expertly planned April Fool’s fakeout prank. He shared a butt-naked photo of himself claiming the single was slated to drop the same day – but in a follow-up video, Romeo led his fans astray, pretending the release was just a joke. “Inmortal” actually hit streaming platforms today.

The song arrives via Romeo Santos’ fourth solo album Utopia, a collection of 13 songs that embrace that classic bachata sound. Old-school juggernauts of the genre make appearances on nearly every track; the project includes everyone from Raulin Rodriguez to Luis Vargas to El Mayimbe himself. Santos’ inclusion of such pioneering artists not only contextualizes him as a legend who deserves to share the stage with this pantheon of innovators; it also shows he is indebted to the generations of bachata titans that came before him. On Utopia, Romeo completely sidesteps reggaeton’s current dominance of Latino pop music, instead honing in on and sharpening his bachata roots.

The visuals for “Inmortal” are about as deliciously dramatic as you’d expect. The video chronicles the tale of an out-of-this world extraterrestrial – played by Romeo – who arrives on Earth and falls in love with a mortal, only to be taken away by the government for surveillance. True to form, Romeo, Max, Lenny, and Henry infuse the song with classic Aventura charm, dropping off cheeky one-liners and irresistible guitar riffs. “It’s like we never left,” Romeo spits, and Henry belts a “Primo, pero dilo” from before Romeo coos that immediately recognizable “Aventura.”

Watch the video and stream the full album below. 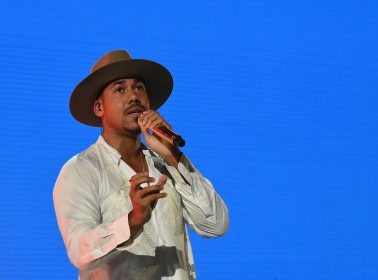 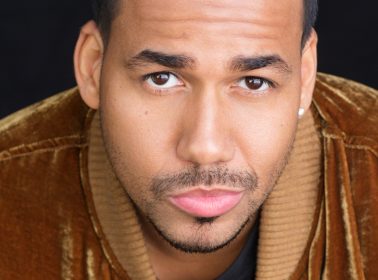 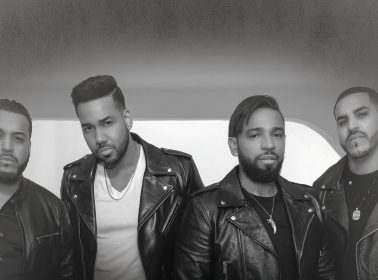 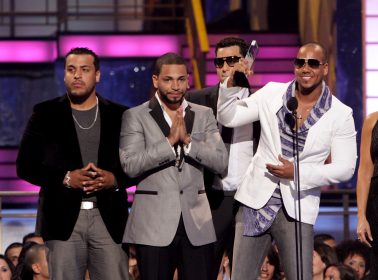 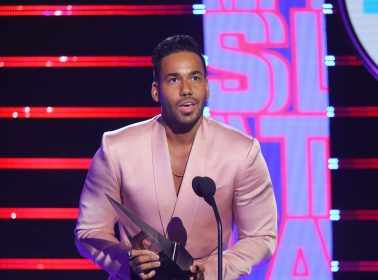 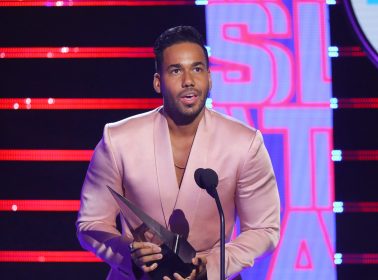