Princess Nokia has been testing out her reputation as a musical chameleon for a minute now, and her latest metamorphosis is her recent emo-inspired mixtape A Girl Cried Red. The tape dropped a few weeks ago and we’re still reliving our emo kid days after bumping it for the last few weeks.

Today, Nokia shares another chapter from the project in the form of a video for album standout “For the Night,” directed by Milah Libin and Nokia herself. The clip finds Destiny Frasqueri taking a break from tour, lighting up a joint in a hotel bedroom. Nokia lives up to her reputation for building a universe of femme-forward visuals, as she strips down to her underwear, dances in a room full of mirrors, and goes for a dip in the pool.

In recent months, Princess Nokia has been vocal about the importance of emo and punk in black and brown communities. On her new Beats 1 show The Voices in My Head, Nokia told Ebro, “I think that the majority of all the goth kids, punk kids, ravers, emo kids, scene kids – the whole hardcore scene that existed in New York City – was all the kids in the hood, which is really beautiful, because you have all of these hood-ass kids going to shows, dressing in bondage clothes, dressing in those ways, in those aesthetics…That shows that brown kids – they carry emotion, they carry pain, they carry oppression and strife. And they carry so much that that music was an escapism,” she said.

Watch the “For the Night” video above, and pre-order the vinyl for A Girl Cried Red here . 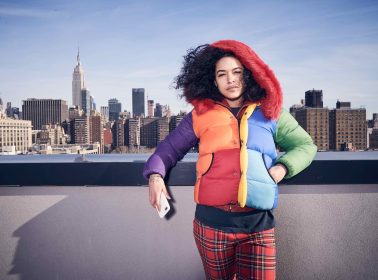 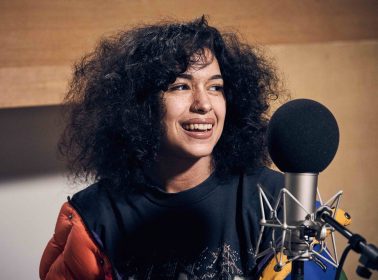 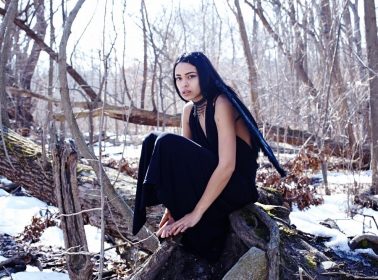 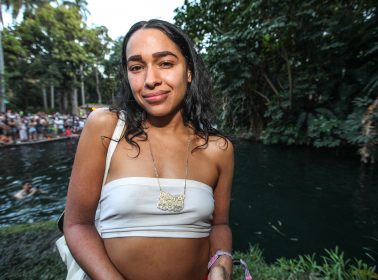 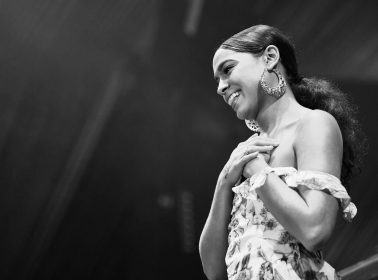 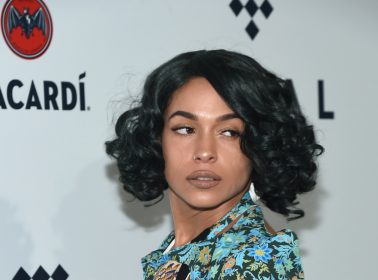