MLS’ Best-Selling Jerseys Reflect the Latino Takeover of US Soccer 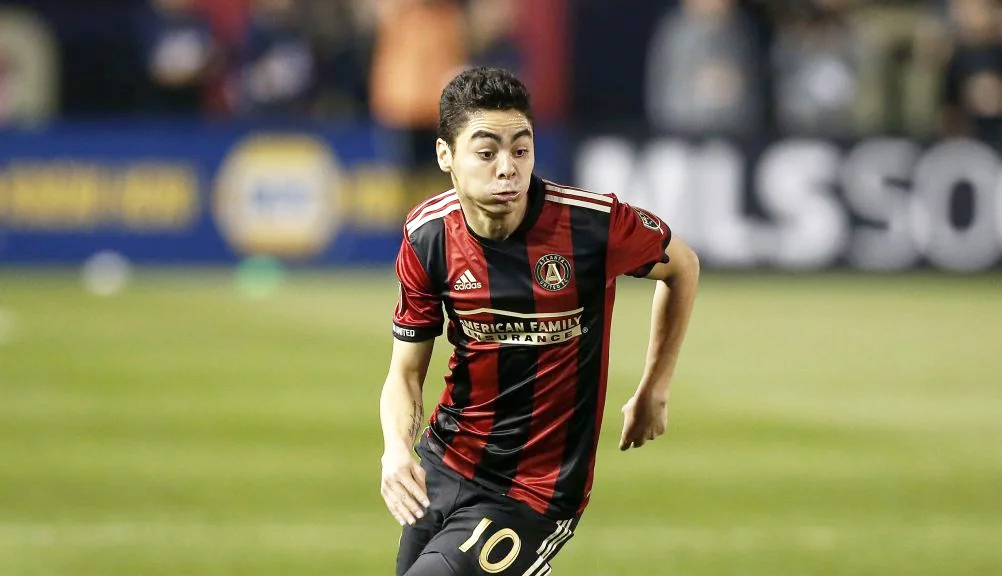 +
Miguel Almiron dribbles during a game against the New York Red Bulls at Bobby Dodd Stadium on March 5, 2017 in Atlanta, Georgia. Photo by Mike Zarrilli/Getty Images

As the MLS season commences its final sprint to the MLS Cup final this weekend, the league is already celebrating what in many ways must be considered one of its most successful seasons yet. The playoff race at the end of the season, in both conferences, was back-and-forth, reaching a peak during the so-called Decision Day on the final weekend of the season. Atlanta United joined the league and instantly became a marquee franchise, thanks to its rabid fanbase and overall quality of play. And, perhaps most importantly for the health of the league, a handful of young talents blossomed into full-on superstars. It’s on that last success that MLS released its best-selling jerseys list for 2017, and it’s no surprise that it’s dominated by players on the rise.

Almirón with the lobbed finish to make it 4-0 ⚽️⚽️⚽️⚽️ pic.twitter.com/m6k1qmAC2V

At the very top of the list is a player that possibly might not be in MLS next year, due to his overwhelming talent. Atlanta’s Paraguayan talisman Miguel Almirón has been thirsted after by European clubs like Arsenal, Newcastle United, and both Milan clubs in Serie A. In 28 games this season–his first in MLS after coming over from Argentina’s Lanús–Atlanta’s number 10 racked up 9 goals and 8 assists, but even that undersells his impact as a young star for an expansion side. Combined with the new side’s passionate fans, who broke the record for US soccer attendance a few times throughout the year, it’s no surprise that Almirón’s jersey was the best-selling.

Neither is it shocking that his teammate, Venezuela’s Josef Martínez, is also in the top 3. The diminutive Valencia native is likely the most exciting player in MLS south of Toronto’s Sebastian Giovinco, and Atlanta games became must-watch affairs due to his connection with Almirón. Also in the top 10 are Kaká, in his last MLS season, and Uruguay’s Nicolas Lodeiro, who starred for Western Conference powerhouses Seattle Sounders FC.

In all, 11 players from Latin American countries appeared on the top 25, further driving home the fact that MLS has become a destination for futboleros looking to leave their own domestic leagues. The Latino takeover of MLS has been a long time coming, and with the next wave of promising youngsters already here, it doesn’t look like that pendulum is going to swing back the other way. Especially with Los Angeles FC–joining the league next season–already boasting one of El Tri’s most high-profile attackers in Carlos Vela. You can expect to see him, along with a handful of this year’s best-sellers, on the 2018 list. 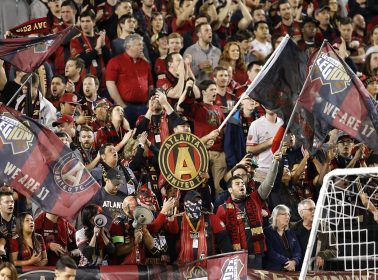 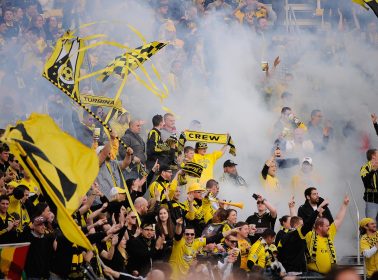 Does Moving the Columbus Crew to Austin Make Sense for MLS? 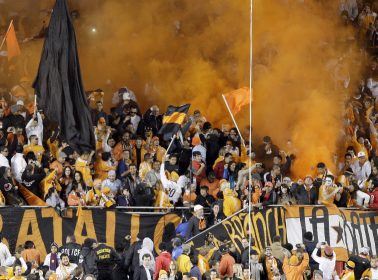