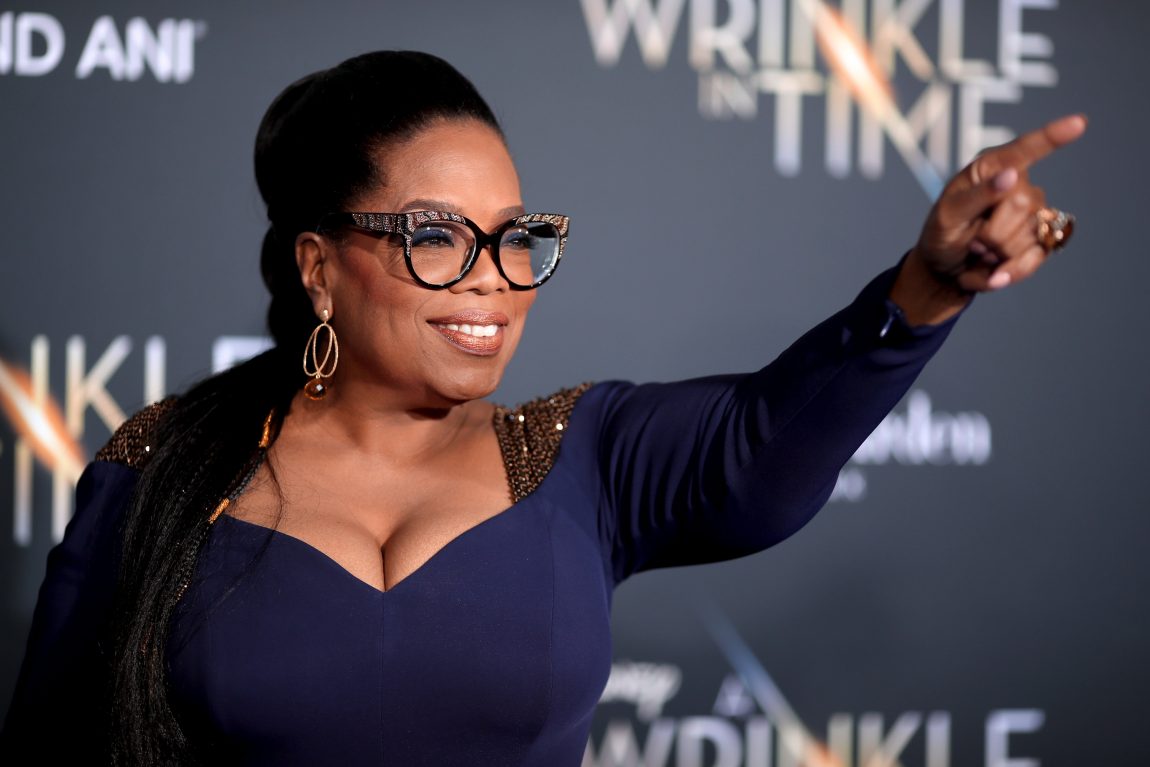 +
Oprah Winfrey attends the premiere of Disney's "A Wrinkle In Time" at the El Capitan Theatre on February 26, 2018 in Los Angeles, California. (Photo by Christopher Polk/Getty Images)

When the group stage was drawn, many counted Mexico out. But after winning two games and being saved by South Korea’s performance in its last game, Mexico is still in it. Today, it will face off against heavily favored Brazil, but as this World Cup has shown, it’s really anyone’s game. And now El Tri has something Brazil doesn’t: Oprah’s blessing.

For many in the United States – who don’t have the USMNT to root for – Mexico has naturally become their team. It is, after all, the only North American team in the championship.  It seems this includes Oprah. So there you have it. Mexico is slated to win this game, because it is Oprah’s will. 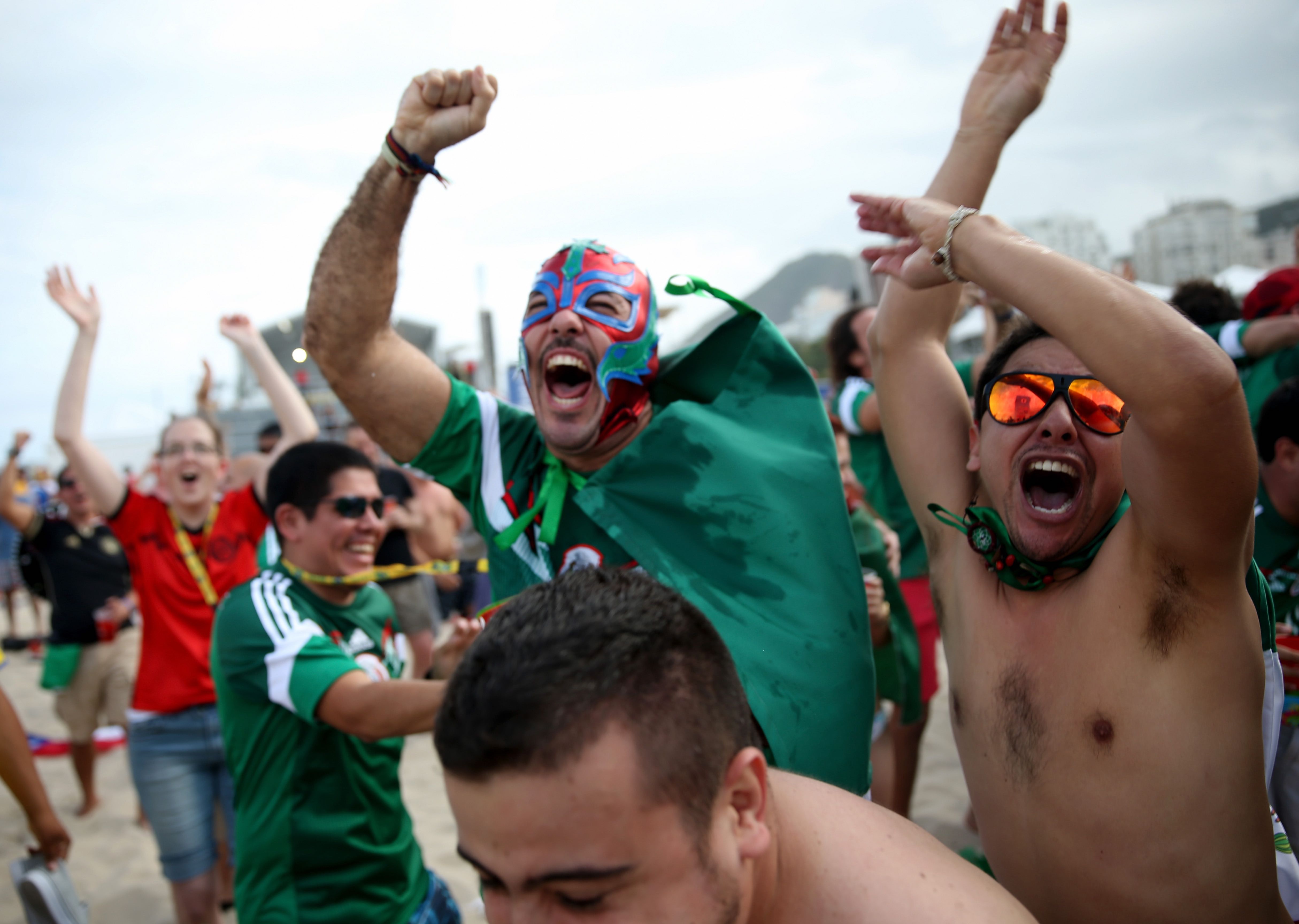 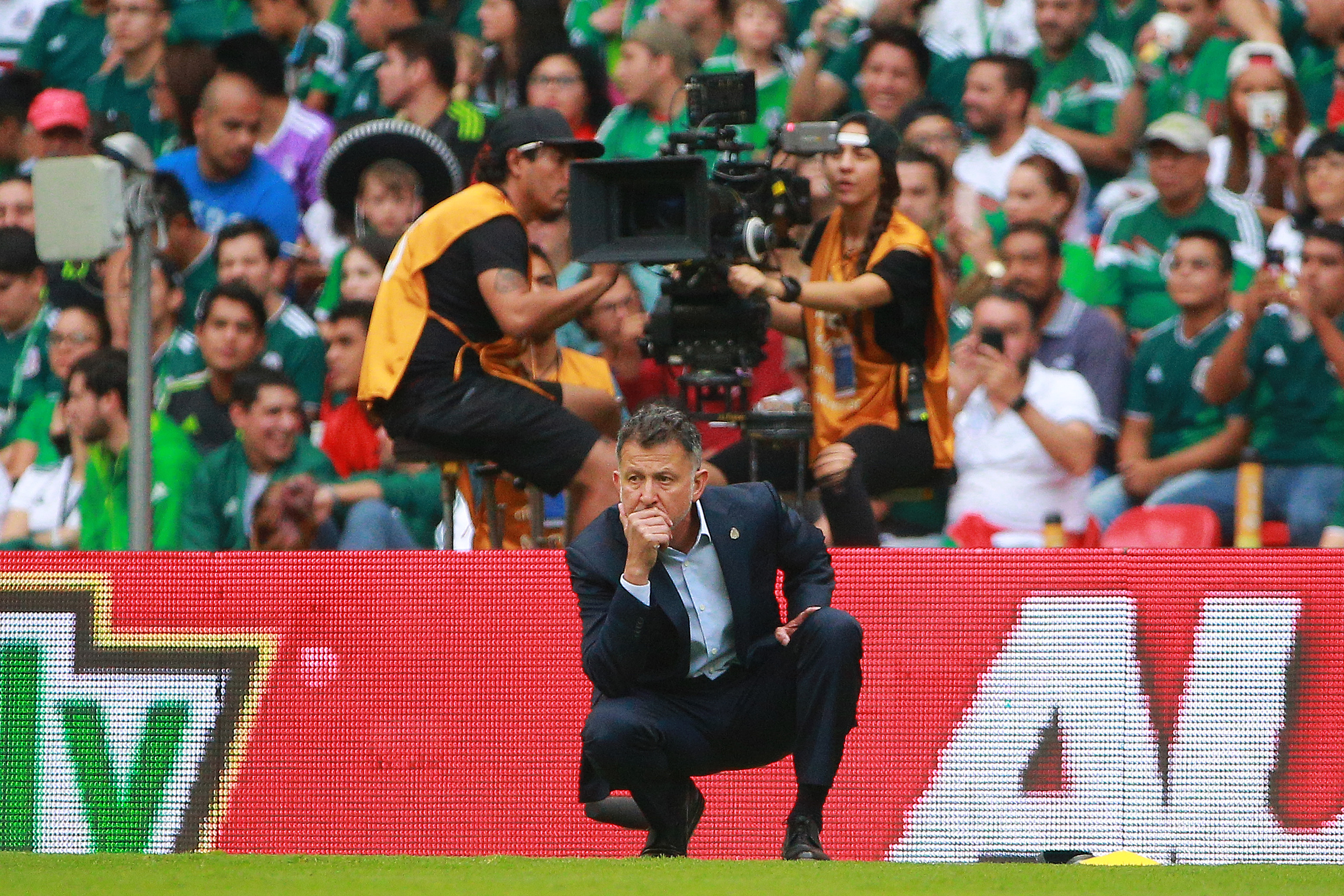 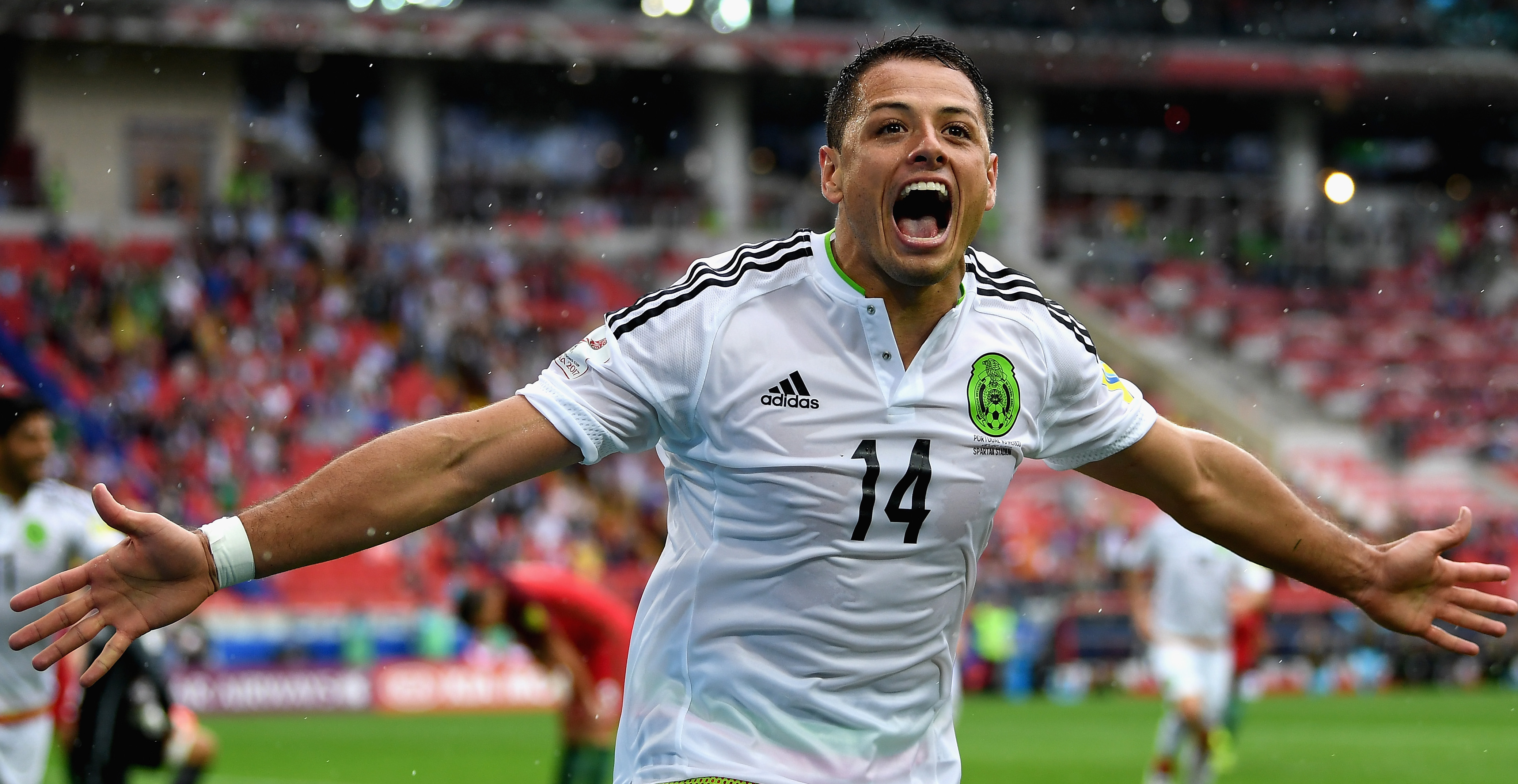