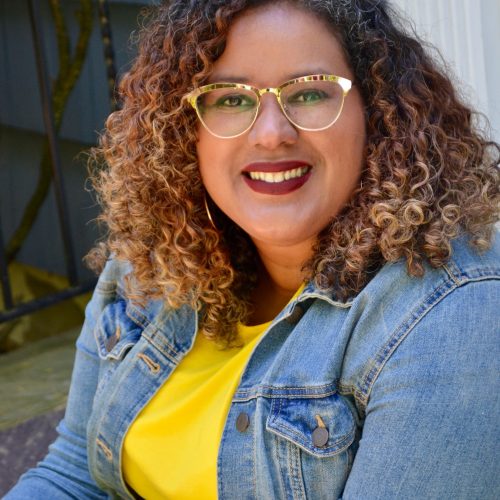 Adriana Herrera is an Afro-Dominicana who loves writing romance full of people who look and sound like her people getting unapologetic happy endings. Her debut novel, American Dreamer, had been featured in Entertainment Weekly, NPR, Book Riot, and the TODAY Show on NBC. She lives in New York City.