In the age of corporate beer activations and Doritos-sponsored stages, it’s easy to forget that festivals were once significant to the infrastructure of local music scenes. Isle of Light, the Dominican indie festival whose fourth edition hit Santo Domingo this past weekend, continues to play a role in the development of the country’s underground music community. While big-name and boutique festival formulas have proliferated the landscape in Latin America, Isle of Light continues to carve a distinct space in this panorama, finding a nuanced middle ground between the Lollapaloozas and Bahidorás of the region.

Isle of Light made headlines this year when organizers announced Rita Indiana would top the festival bill. After a 6-year absence from the stage, Rita’s return guaranteed quisqueyanos would come out in droves for IOL. Though her comeback was a monumental draw of the festival, true to form, tons of other indie talent also graced the stage at El Faro de Punta Torrecilla, the lighthouse on the outskirts of the Zona Colonial where the festival took place. 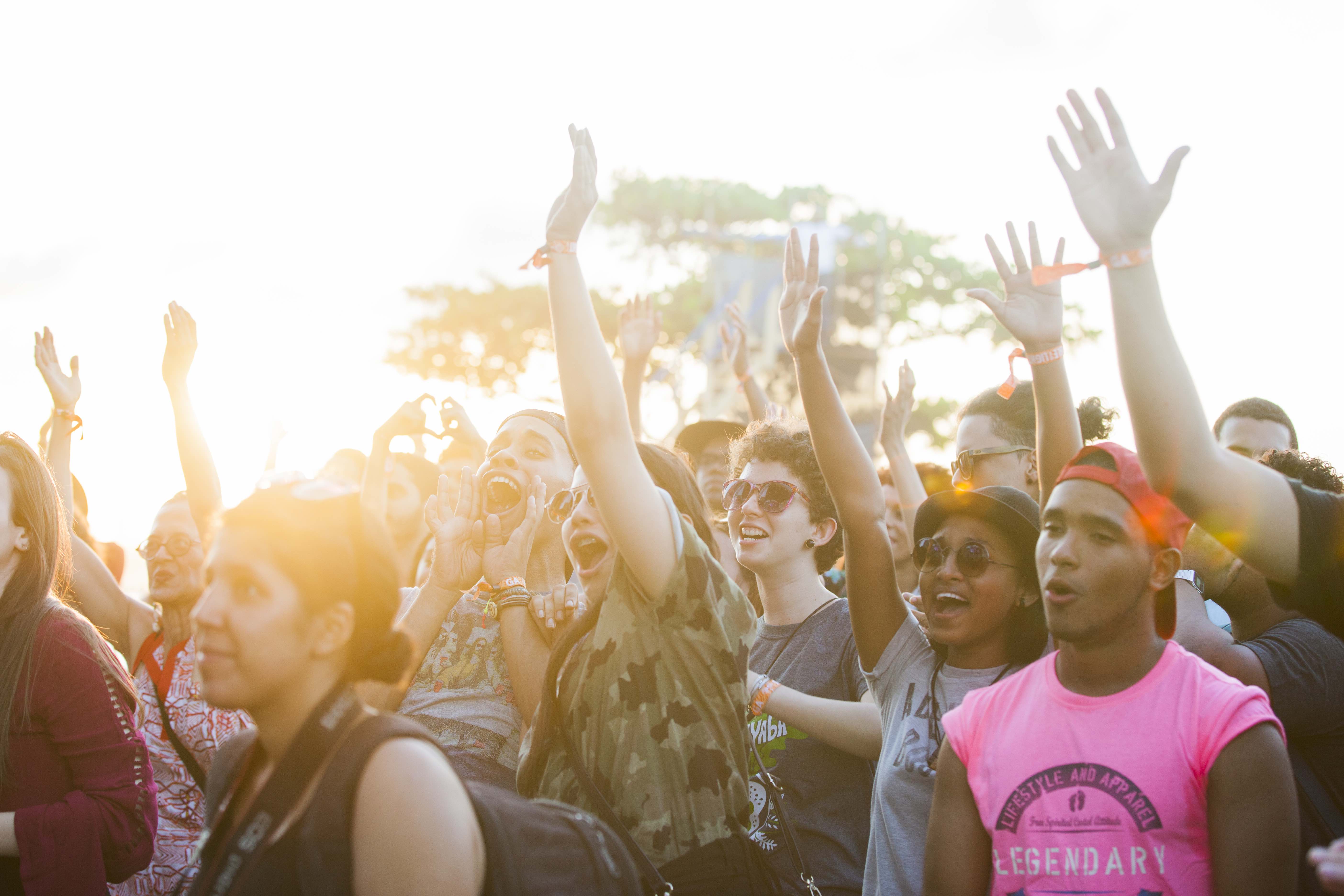 A hyperspeed zip line and gleaming ferris wheel graced the festival grounds once again this year. Floral carpets lined cool-down spots across the property, with bright bouquets in pilón-style planters, a clever wink to Dominican culture. The day-long event kicked off with a DJ set from Stereoptico signee Bacayne. Stereoptico remains a self-made powerhouse in Santo Domingo, and their inclusion on the festival lineup was a well-deserved nod to the creatives who have helped shaped the island’s underground hip-hop scene over the past few years.

Following sets from chillwave veteran Millionyoung and local indie rockers The Cat Lady, locals started filing in the festival grounds for Riccie Oriach, the folk experimentalist whose electrified cumbia and guaguancó reimaginings have garnered Oriach a following online. The singer-songwriter garnered buzz after releasing a pair of singles and a live video in 2016, a dizzying distillation of island tales chronicling Caribbean breezes, abuelas’ mosquiteros, and candongo fruit trees. His verdant musical vocabulary and masterful storytelling shined with a 7-person band of percussionists and guitarists – a breezy blast of rock that made him an undeniable crowdpleaser.

One benefit of a big-name headliner at Isle of Light this year was that much more Caribbean talent had the opportunity to showcase at the festival. On the Dominican front, Original Juan brought out boom bap beats in an all-white fit and matching bucket hat. Boricua emcee PJ Sin Suela hopped around stage with his bleach blond hypeman, rapping about island solidarity, the dangers of PROMESA, and Latin American corruption – but not without slipping in an ode to tetas, of course. The chimerical, auto-tuned pop of sci-fi dreamer Volt Phonic would have been much better served with an afternoon set time, rather than a late-night slot. In between one set, expert percussionist Edgar Molina enveloped festivalgoers in a hypnotic trance of Afro-Dominican rhythms, driven by güiras, drums, and the fututo. The performance was so mesmerizing, it resembled an experimental ambient set of clicks and reverbed synth waves.

Without a doubt, the crowning achievement of the evening was the exuberant time warp of Rita Indiana’s headlining performance. La Montra transported her fans back to another moment in Dominican indie music, one where the radical promise of storytelling through future folklore felt new and powerful. Brandishing a green bandana to represent #LaMarchaVerde, the anti-corruption movement burgeoning on the island, Rita opened her set with “El Castigador,” the epic war cry she released just days before the festival. 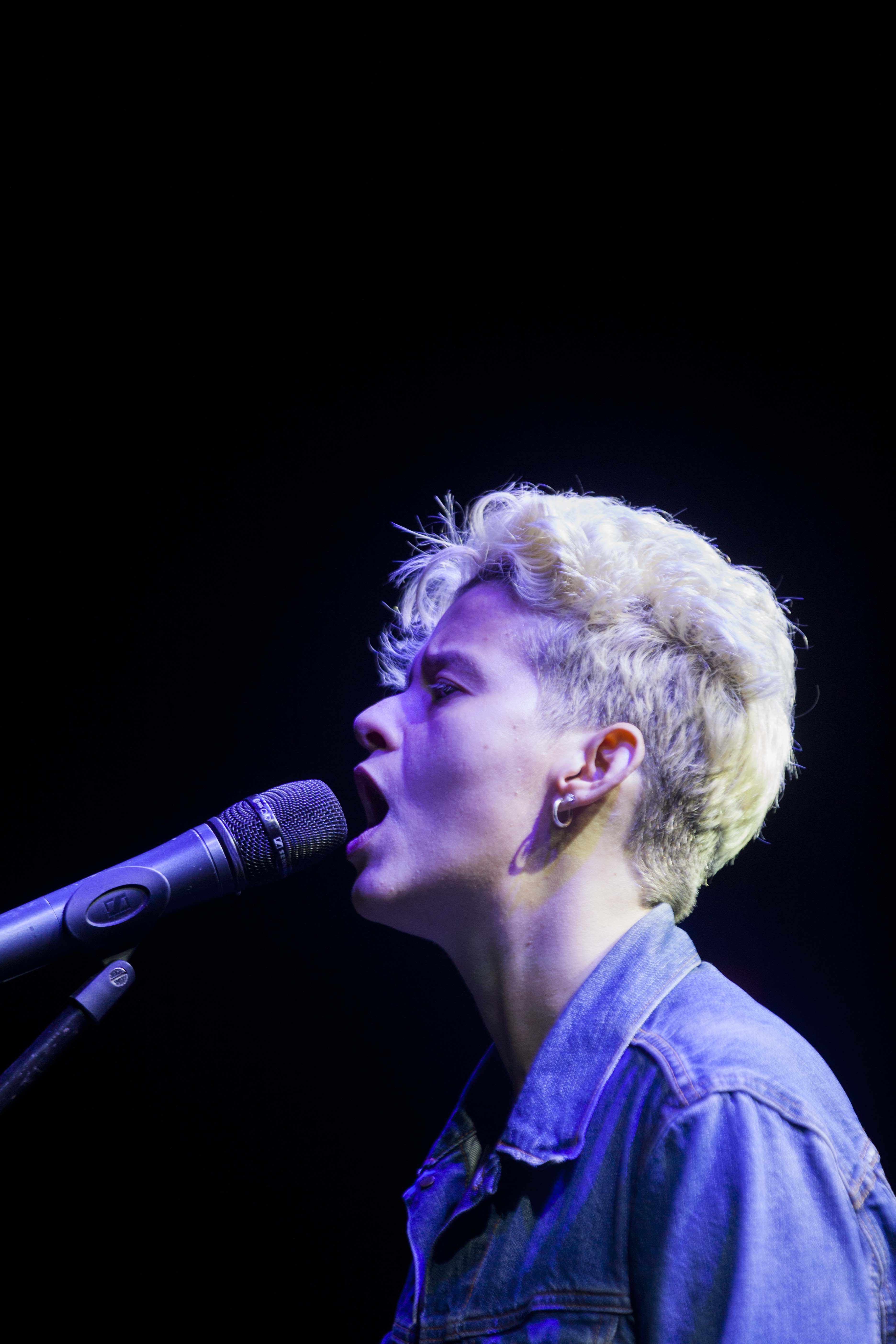 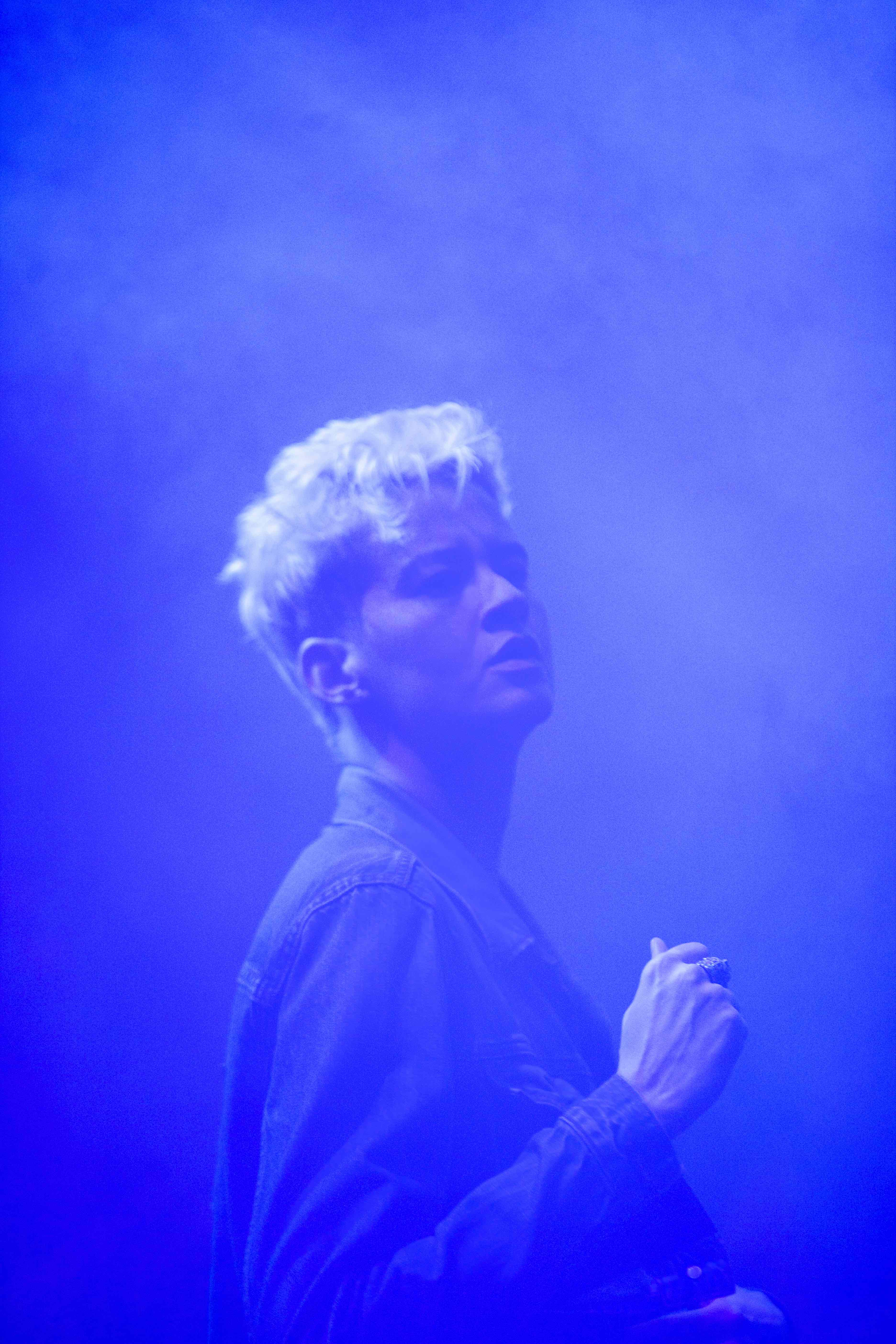 She declared her solidarity with the movement, announced her intent to return to the stage as a result of the corruption, and moved onto the hits with a full band. “Algo para refrescar la memoria,” she smiled, and launched into “El Juidero,” “Equeibol,” “La Hora de Volve,” “Pasame a buca,” and more. As trails of weed smoke curled over the audience, Rita asked fans to share some of the love. “Soplan esos humos pa’ ‘ca, no es que la vaina es verde?” Flanked by a pair of wild dancers, La Montra defended Omega’s bizarro style of merengue from critics like Johnny Ventura, and called on festivalgoers to join the resistance. “Tenemos que educarnos, tenemos que informarnos, tenemos que entrar en el poder y cambiarlo,” she said to roaring cheers, making her the day’s indisputable winner.

As the Dominican festival landscape swells, IOL is uniquely positioned become an island staple. With its commitment to supporting both local and international talent, Isle of Light will join events like Juanillo Beach Fest as an important counterpoint to the massive corporatism of Barceló’s Electric Paradise and Presidente’s Barbarella. The fest would have benefited from an additional stage and faster changeover, given the stellar turnout this year and fans’ enthusiasm to see Rita’s return. Here’s hoping IOL’s 2017 success will give them space to grow into a multi-stage, multi-day format. In the meantime, I’ll be soaking in the radiance of Rita.