Nostalgia is a hot commodity. As this trend becomes oversaturated, we see niche sounds losing what makes them special. But sometimes we’re blessed with an artist whose contributions to an already-existing movement come not as facsimile, but rather as the natural reinvigoration needed to save a scene from itself.

When asked about plans for Los Retros’ future, Mauri Tapia – frontman and creative force behind the Oxnard-based bedroom pop band – delivers an earnest answer to say the least. “Me and her, we’re moving in. We got our personal needs,” he says, pointing to Lupe, who plays the keyboards in the band and who he recently married. 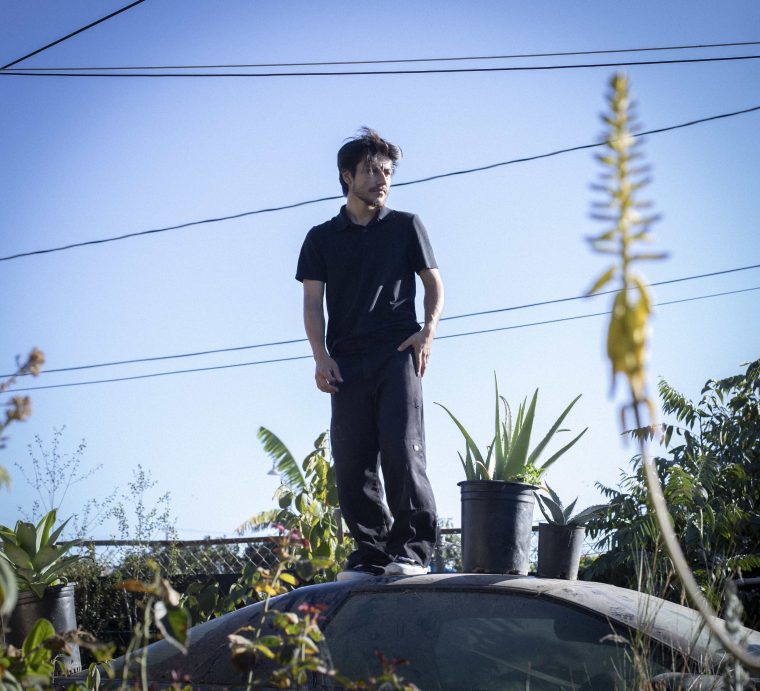 And though the question was meant to give him an opportunity to lay out plans for Los Retros’ next moves, it makes perfect sense that 19-year-old Tapia – who until recently, lived in his parent’s living room – would choose to focus on a milestone like his first opportunity for deeper intimacy with another human. “Growing up, my parents were always working, and me, I was always at home and never had anything to do,” he says.

Growing up in Oxnard, California, as a first-generation Mexican American, Tapia’s parents worked the farm fields for long hours while he found ways to entertain himself. From tinkering with electronics to a deep immersion into video games to failed attempts at breakdancing, it was this sense of boredom and loneliness that led Tapia to where he is today. “I started making music thinking, ‘Hey, maybe this is a way to make music like the artists on the video games,’” he says. And what started as a way for him to mimic the background music from games like Halo has now turned him into one of the most exciting new signees for influential Southern California label Stones Throw Records. 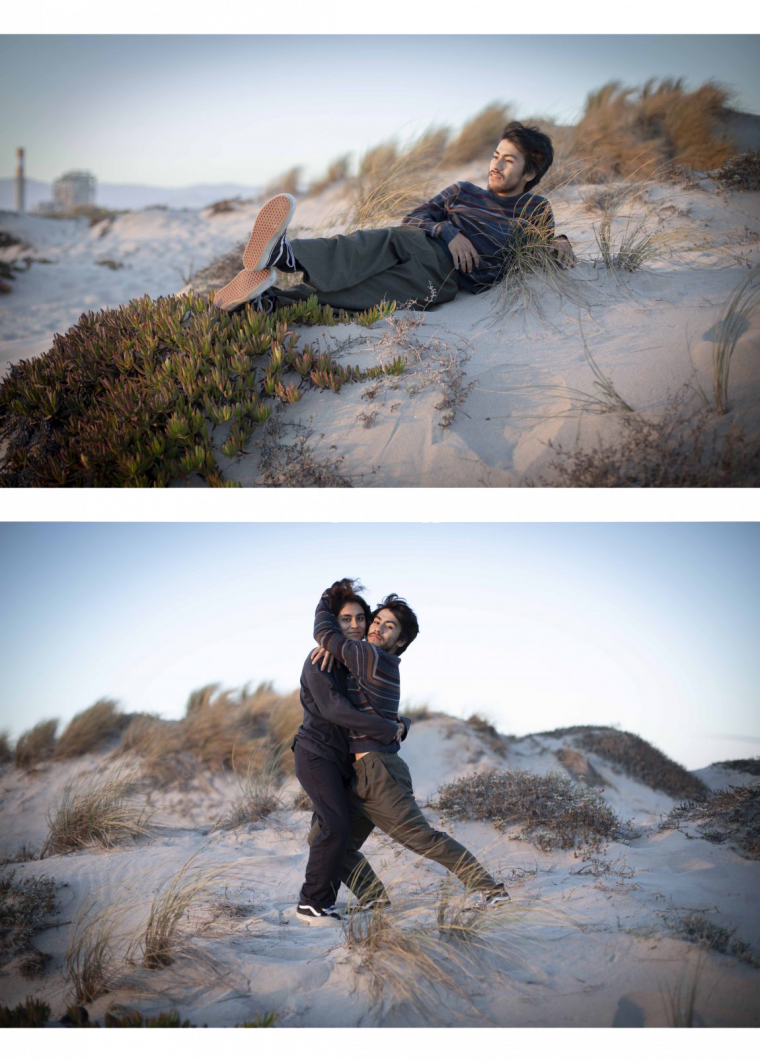 Though Tapia has produced hip-hop demos since he was 11, Los Retros came together a couple of years ago when he began posting his songs online. He caught the attention of Stones Throw label boss Peanut Butter Wolf, who has always exhibited a knack for attracting artists whose muses lie in the past. A subsequent tour with Cuco and the release of Los Retros’ debut EP, 2019’s Retrospect, sealed the band’s place as one of the most exciting artists making indie today.

Though the music can easily be characterized as part of a growing lo-fi nostalgia movement, it stands out because the actual DNA of yesteryear’s Latin pop music saturates his sound– something that could only happen organically. “Every year we think we look good, but then years later we’re like, ‘Ah man, what was I wearing?’ So our aesthetic changes and it builds, and I realized that I always liked the stuff that people thought was boring, and now I spend so much time listening to all those old songs,” Tapia says of the music his parents played for him growing up. 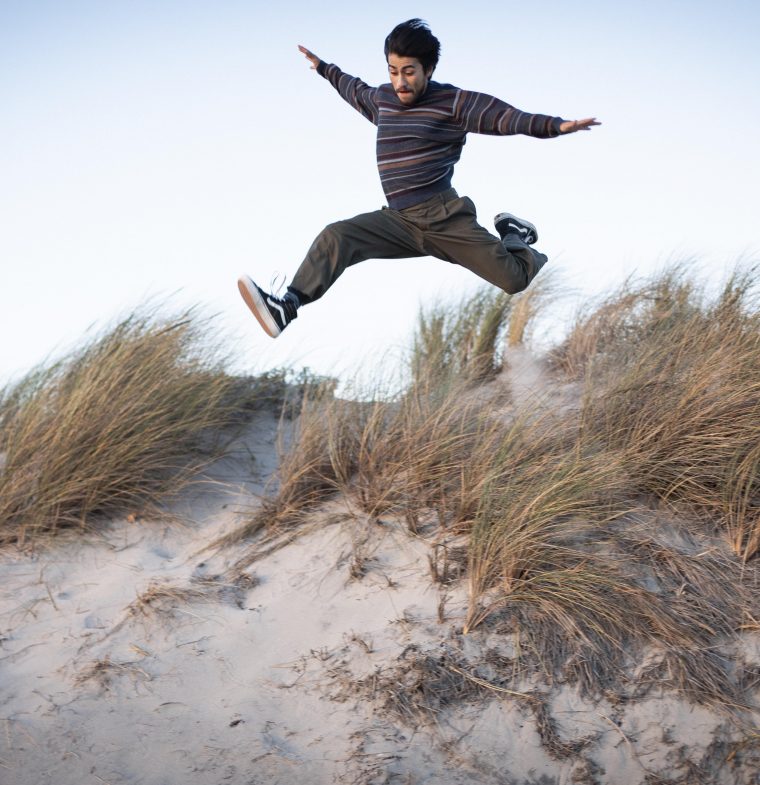 “I was missing out. Like, why wasn’t I paying attention? It was ahead of our time,” he says about artists like Brazilian crooner Roberto Carlos and others who influenced his sound.

But even if Tapia wasn’t paying attention during weekend cleaning sessions – a time when many of us begrudgingly listened to our parents’ soft hits as the smell of Fabuloso wafted through our homes – the music became a part of his soul and began to manifest itself in Los Retros.

He wanted to take the warm sounds of the ’70s – of artists like Jeanette, Los Apson and Los Angeles Negros (who influenced the name Los Retros) – and recreate it without the sometimes massive overproduction. “I wanted the ability to take away a lot of the instruments, to make it more raw,” he says. “I wanted to recreate that and do my twist of it. I realized a lot of our chord progressions were very similar. So [our songs] have a lot of the same chord changes,” he says. ”I’m an imitator. That’s what I like to do.” 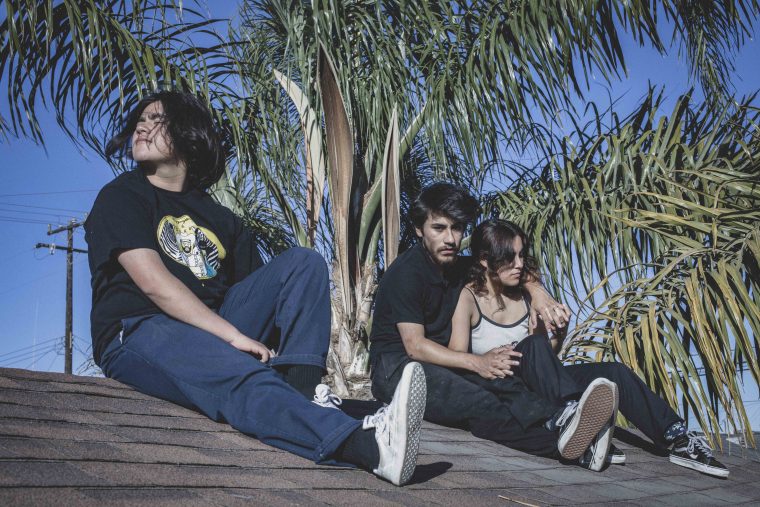 The direct lineage to Latin pop is evident on songs like “Someone to Spend Time With,” which if played back to back with Brazilian crooner Roberto Carlos’ “Detalles” could sound almost like a faithful indie cover of the massive hit, yet feels like a complete transformation made for today. “For a while [my parents] didn’t care about the stuff I was making. But then when I started making songs that sounded like their music, they were like, ‘Oh you should sing in Spanish,’” Tapia laughs as he talks about his Latino parent-approved sound.

On “Never Have Enough,” Tapia takes the listener through a melange of his muses. From direct auditory allusions to the band’s spiritual forefathers, Los Angeles Negros, to background vocals perhaps meant to simulate Chicano oldies – a Sunday staple in Southern California. The visions of lowriders and ruffled suits abound but only for brief moments that feel filtered through his curiosity-driven, analytical lens.

Yet, even with all the nostalgia permeating Los Retros, Tapia strives to keep the sound from becoming a novelty – and hopes others do the same. “I think it’s cool that a lot of old traits are coming back, but I just hope that every artist that’s doing it, is doing it because they like doing it, not because they’re trying to hop on a, you know…,” he adds. “I think it’s healthy to have musicians be themselves.” 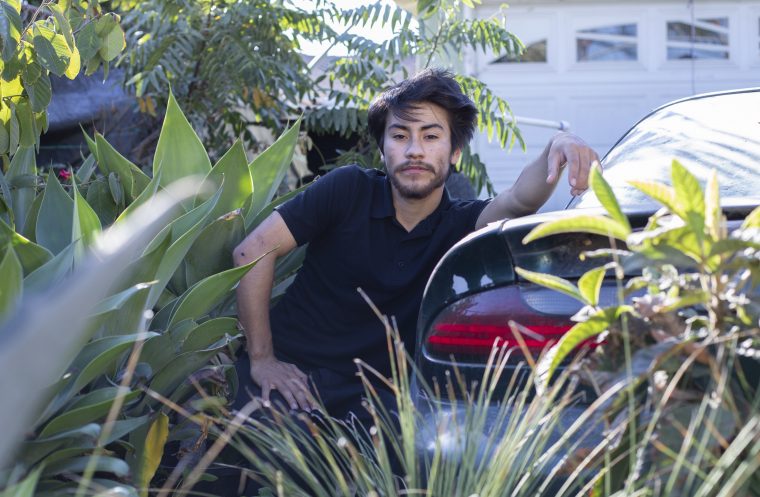 And Tapia is always looking forward, finding new inspirations for his music, even though he has one foot in the past. “I crave knowledge, you know,” he says. “My sound comes from a lot of things. Even kids books. I don’t even read that much but when I was a kid, a lot of books, they’d leave me thinking about a specific image. Like anything that related to it, I would talk about it and analyze it and look at it. And experience it in my imagination.”

When I finally come back around to dragging an answer out of him about where he’d like Los Retros to be in the future, like many children of immigrants, he places a sacred value on the dream of helping his parents out financially – of giving them what they deserve after years of toiling to provide him with safety. He says, “I’d like Los Retros to be the exact same thing, just more fortunate.”