There’s an unreleased video component to A quiere irse, B no quiere que se vaya, the two-track maxi-single that Noa Sainz, a.k.a. Regina Isabel Vallejo, dropped a few weeks ago. The clip shows Vallejo directing actors with the sentiment of the two songs, inspired by a classic improvisation exercise in which one player wants to leave, and the other wishes for them to stay. Throughout the improv game, Vallejo encourages participants to hack into the construction of the two opposing narratives, which are, of course, some of R&B’s most hallowed narratives.

Those unfamiliar with the backstory of the Saltillo-raised, Mexico City-based singer and songwriter might be surprised by this experimentation. Yet the pursuit of emotional verité and crystal-clear communication do speak to the core of Vallejo’s musical practice. And perhaps more to the point, the improv video reveals her biography: Raised in a theater-going family, Vallejo entered into her professional career via three years of acting and voice training at Televisa’s Centro de Educación Artística in Mexico City. Today, the 21-year-old credits her stage presence and ability to write songs to these formative years.

“The actor works with their imagination, as do composers,” Vallejo says, sitting in the studio of her constant collaborator, producer Wet Baes. Her hyper rescue pup Reggaeton, a.k.a. Regi, has been temporarily banned to another room so as not to interrupt the interview. The singer looks relaxed in the space that has become her second home, one where many of her songs over the past year were created. 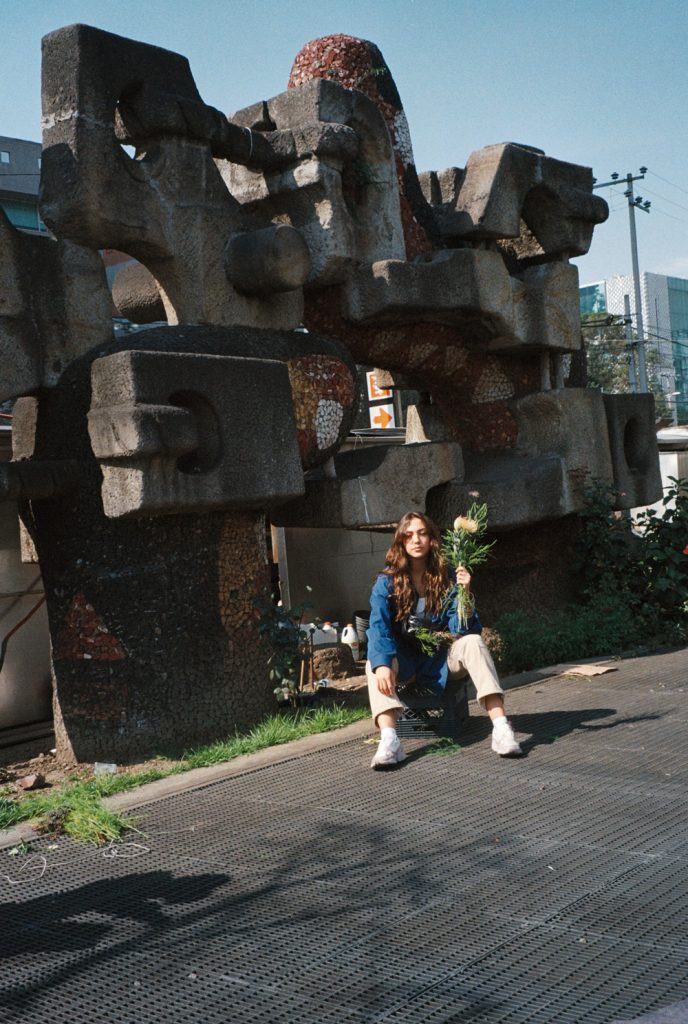 While counterpart Girl Ultra has emerged as the sultry, ’80s-influenced style icon of Mexico City R&B, Vallejo’s sound has made surprising lateral moves. 2019 single “qué bueno” recalls Kali Uchis, its sunny piano fragments and jazz flute making for a sweet, funky soul moment. The most thorough depiction of Vallejo’s sound, however, is last year’s No Science EP — its title serving as a hint for her own moniker. The EP is a smoky collection of tracks that clearly speak to the neo-soul stylings her current R&B inspirations, like Gabrielle Wilson’s H.E.R. project. Elsewhere in her growing catalog, Vallejo has played with dembow beats (“desperate (el dolor)”) and sang hooks for hip hop projects located across the genre’s spectrum, from club experimental tracks to boom-bap.

When it came to developing the visuals for A quiere irse, B no quiere que se vaya, though, Vallejo leaned back on her roots. She called up on friends from the days when she was still living with her mom, who made the move with her to Mexico’s capital at the age of 15 to pursue her passions. “I developed my imagination, which is something that all artists need,” she says. “The energy on the stage, knowing how to stand on a stage, acting gave that to me.”

She tapped her old classmates for the improv exercise, many of them now established actors. But the project Vallejo had in mind was far from a step back into the floodlights herself. “I was a mediator in the experimentations,” she explains. “There’s always someone who directs, who begins the exercise, who stops it, who says what the errors were.” 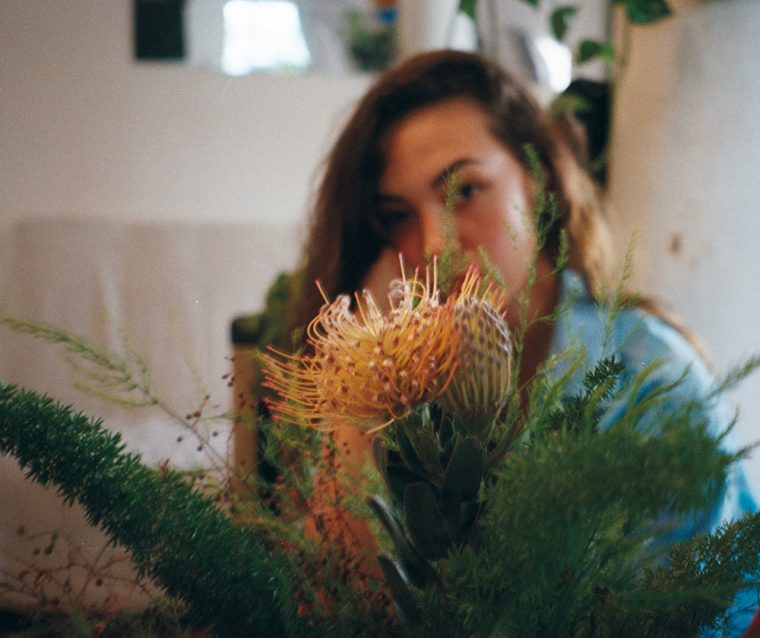 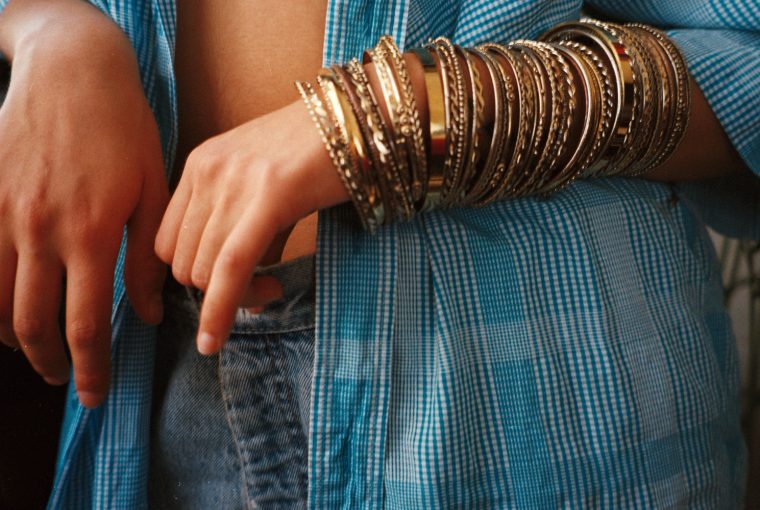 Surely, it was a good practice in artistic control for a budding diva. Vallejo has had to work to define her vision for Noa Sainz throughout a series of collaborations with high-powered Mexico City artists. She’s featured on tracks for the sound-hopping, hip-hop-adjacent Guadaloops, local emcee Tino El Pinguïno, the NWLA platform and the late-night dance floor hip hop apocalypse, Singularity EP, by rapper Speak and NAAFI producer Lao.

Fans will soon get wind of another project guaranteed to expand the Noa Sainz auditory universe. Vallejo recorded the single “May Day” with Colombian reggaeton-producing legend Mosty a year ago in the beatmaker’s studio, located in the Antoquía town of La Ceja. The dancehall-inspired ode is not perreo but certainly perreable, and peppered with Mosty’s signature robotic pops of sound, speaks to a love from outer space. It will be Vallejo’s farthest journey to date into the world of pop urbano. Though she is thrilled that the track will finally be dropping, it may also be her last step in that direction for a while. “‘May Day’ is the closing of the first Noa that everyone met,” Vallejo explains.

That’s because with Noa Sainz, she is ready to explore new frontiers with her sound, or rather, to start integrating her first influences into her work. Does it make sense that an angelic-voiced R&B singer’s favorite band is Pink Floyd? Vallejo recently decided that she would start working more psychedelia into her sound, a nod to the group whose lyrics, she’s long thought, “express a more extensive vision of humanity.” 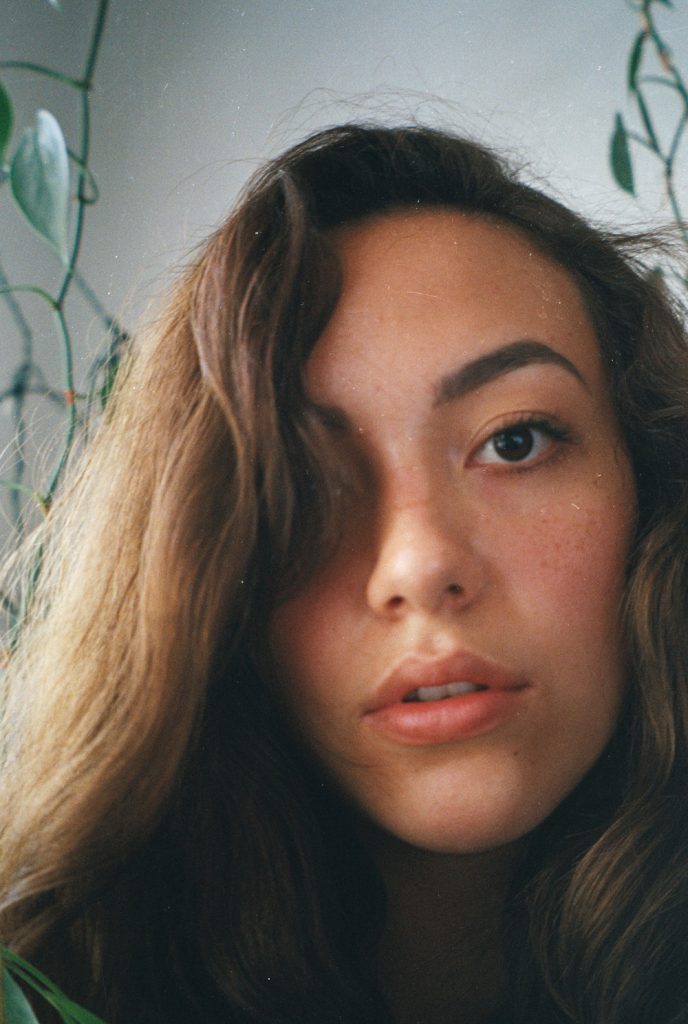 What this all means for the artist, we’ll have to wait to find out. Signed by Warner Music, the singer may have a tough time straying too far from the thoughtful, wistful soul tales of love and desamor for which she has become known. After all, her end game is stardom. When contemplating what success would mean for Noa Sainz, Vallejo talks about filling stadiums, and one day performing for audiences at Mexico City’s vaunted Teatro de Bellas Artes, JuanGa style. “I want to be a Mexican icon,” she says, smiling.

That hypothetical evening’s setlist may be a rather varied one, budding Mexican R&B movement or not — because one gets the sense that the work Vallejo is dreaming up now may sound quite different from Noa Sainz as we know her. She credits the typically taciturn Mosty for “dandome una cachetada” when it comes to her recent adventurousness during the creative process. “I asked him, ‘What kind of song are we going to make?,’” she recalls. “‘A dancehall song, an R&B song?’ He told me, ‘We’re going to make music.’ At first, I was like, what a jerk, but then I thought, ‘Well yeah.’” 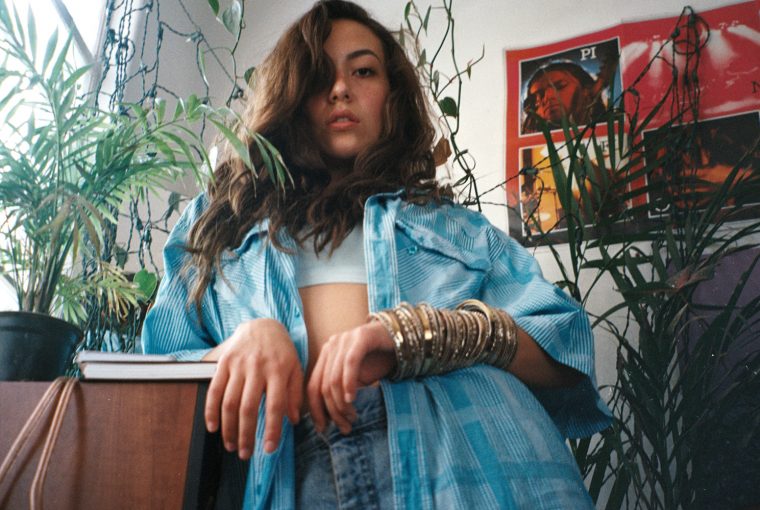