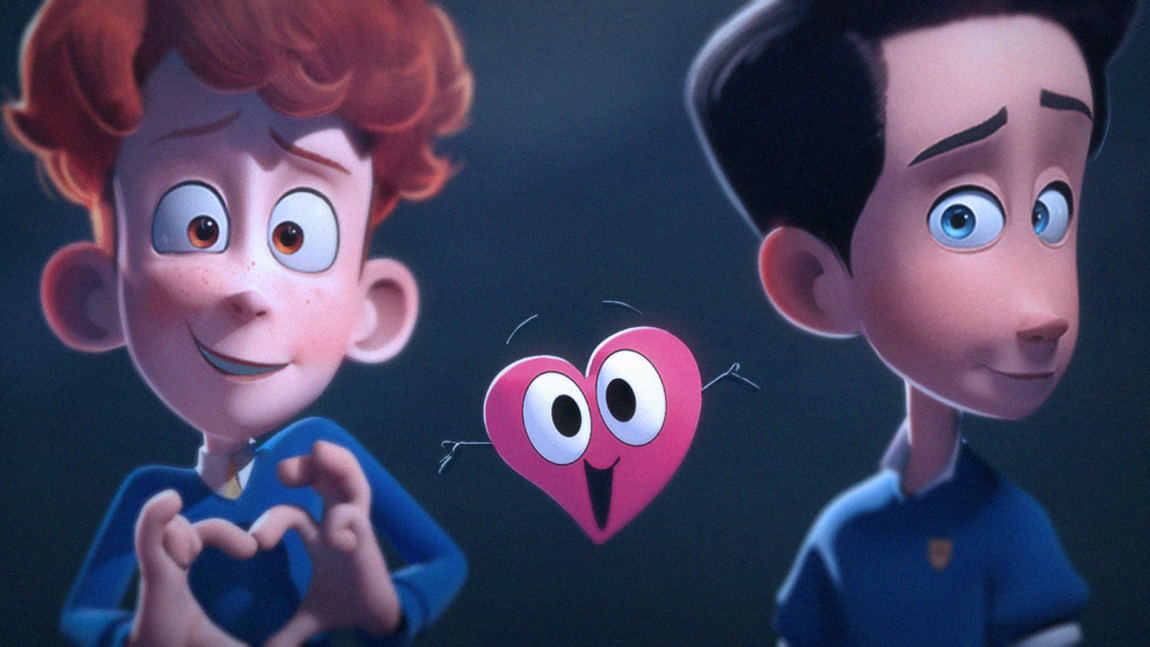 'In a Heartbeat' still.

Despite what many animation studios would have you believe, animated fare is not just for kids. The exaggerated expressions that so often make cartoon characters pop on screen can just as easily be used for comedy as for drama, for romance as for heartbreak. Take it from the shorts included below. With its pliable sensibility, animation can tackle the perks of gay teenage love and the perils of border crossing, imbuing both with the same heft as any live-action short you can find.

Whether using 3D technology to create an unlikely cat and dog couple that stage a melancholy meditation on adulthood, or traditional 2D sketches to give a lesson on Afro-American history, the shorts below show that animation is not so much a genre, as a medium that can be used whichever way filmmakers want.

Part of being in a partnership with someone is knowing where you’re headed. It gives you a path to follow—a plan, as it were. Doug and Kat, an unlikely dog and cat couple, go back time and time again to the mantra that guides their life and which doubles as the title of the animated short film they’re a part of: Here’s the Plan. Directed by Chile-based animator Fernanda Frick, the touching film follows this loving couple (voiced by real-life animator couple Alex and Lindsay Small-Butera) as they plan a life together that’ll hopefully involved plenty of baking. Their plan—after getting married, of course—involves opening up a bakery. Sadly, life gets in the way.

You Should Stream: This Animated Short on the African Prince Who Led Mexican Slaves to Freedom

Animator David Heredia has dedicated the latest episode of his Heroes of Color web series to Yanga, a small town in the foothills of Mexico’s gulf coast, where the importation of slave labor drove the production of sugar cane throughout the colonial period. Named after  Gaspar Yanga, a West African prince sold into slavery who led a community of cimarrones to freedom in the steamy mountains of Veracruz, Yanga was the first free African settlement in the Americas.

At a time when families are being torn apart and immigrant children are being subject to some of the most inhumane treatment ICE and the government could dream up, stories about what the costs of coming into the United States from a Central American country are more necessary than ever. Enter Caracol Cruzando. Directed by Pamela Maria Chavez the film is part of this year’s PBS Online Film Festival. In just short 15 minutes, the animated tale follows young Anais “Caracol” Lobo, who’s about to embark on a trip from her native Costa Rica to Miami. Combining natural folklore and a nail-biting storyline that feels impossibly timely, Chavez’s short feels like a picture-book come alive.

You Should Stream: This Animated Short on a Three-Legged Puppy Will Make You Want to Hug Everyone

The Present follows a simple story of a young, video game-obsessed boy whose life is changed when his mother brings home a one-legged puppy. Over four minutes, the masterfully animated short hits just about every feel-good button and puts the cherry on top with a plot twist that will leave you feeling all warm and fuzzy and overjoyed about how puppies can literally change everything. But while co-creators Jacob Frey and Markus Kranzler certainly deserve all the accolades their film has earned, the short’s moving story was actually adapted from a comic strip by Brazilian illustrator Fábio Coala Cavalcanti for his popular blog Mentirinhas.

In a Heartbeat (Dir. Beth David and Esteban Bravo)

In a Heartbeat was directed as the thesis project of two Ringling College of Art and Design students, Beth David and Esteban Bravo. The 3D animated short follows a young red-headed boy who has a crush on a fellow schoolboy who makes his heart skip a beat. Actually, it makes his heart literally jump away from his chest and then chase down his dashing crush – a prospect that’s much too terrifying to our protagonist, who fears he’ll just embarrass himself. Featuring no dialogue and a gorgeous score by Spanish composer Arturo Cardelús, this is what you’d get if Pixar were to give you an adorable gay YA romance. 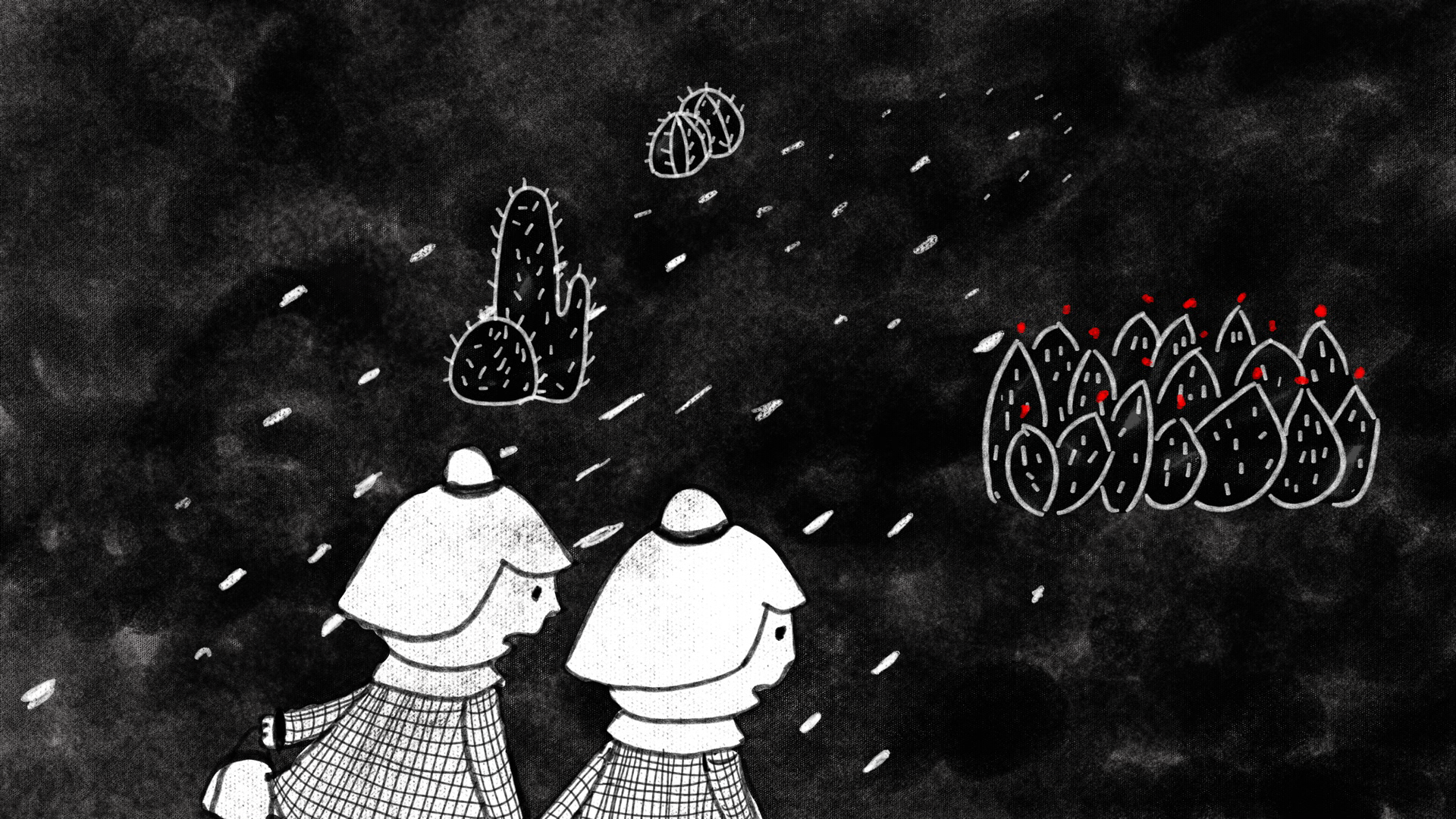 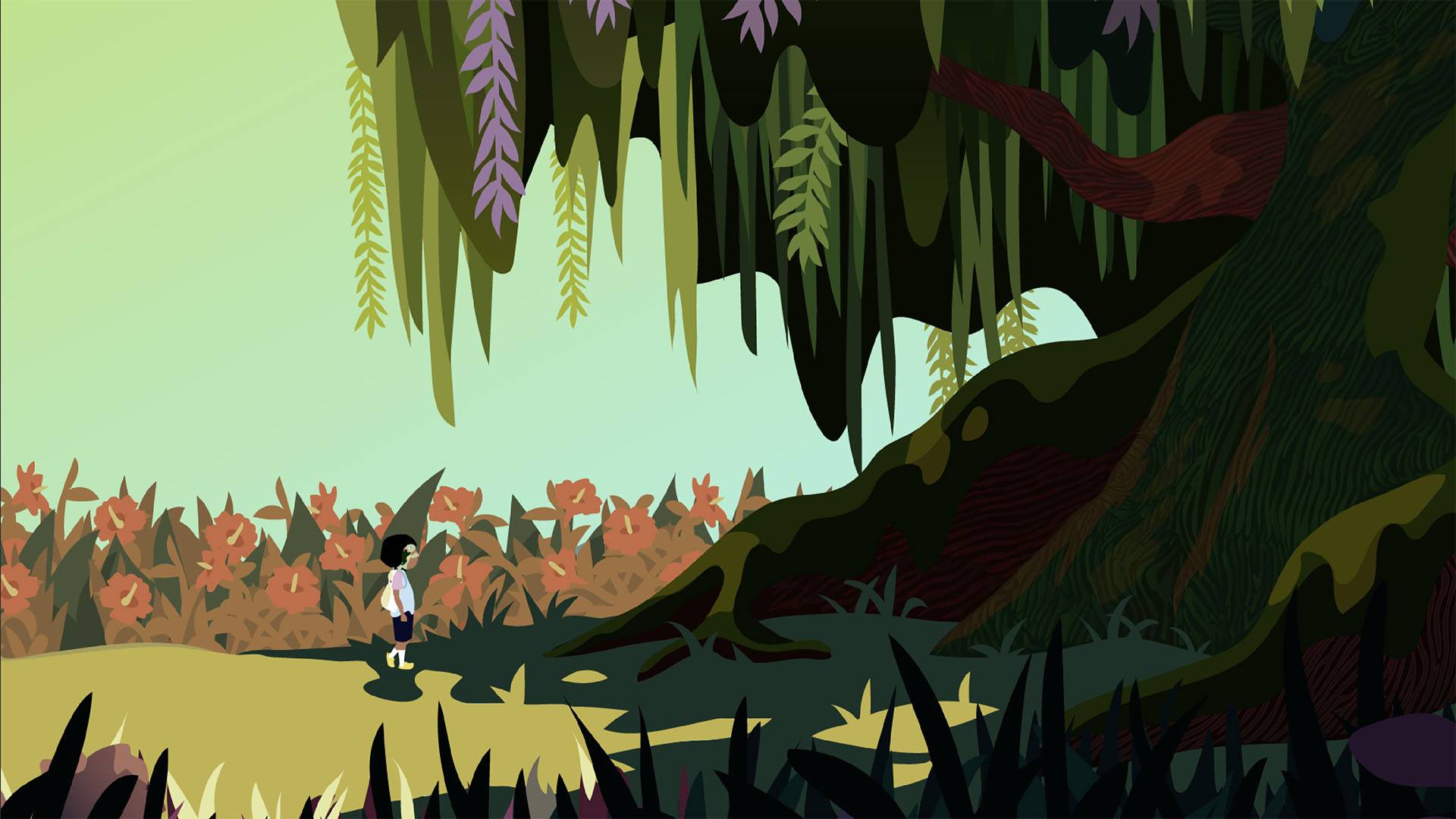 With Animated Short 'Malinchista,' This Director Hopes to Give La Malinche a Voice in History 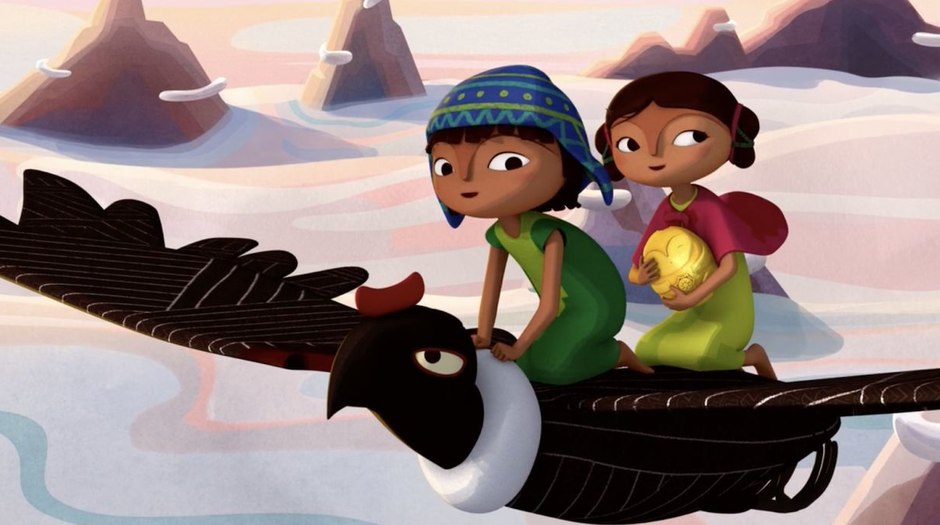 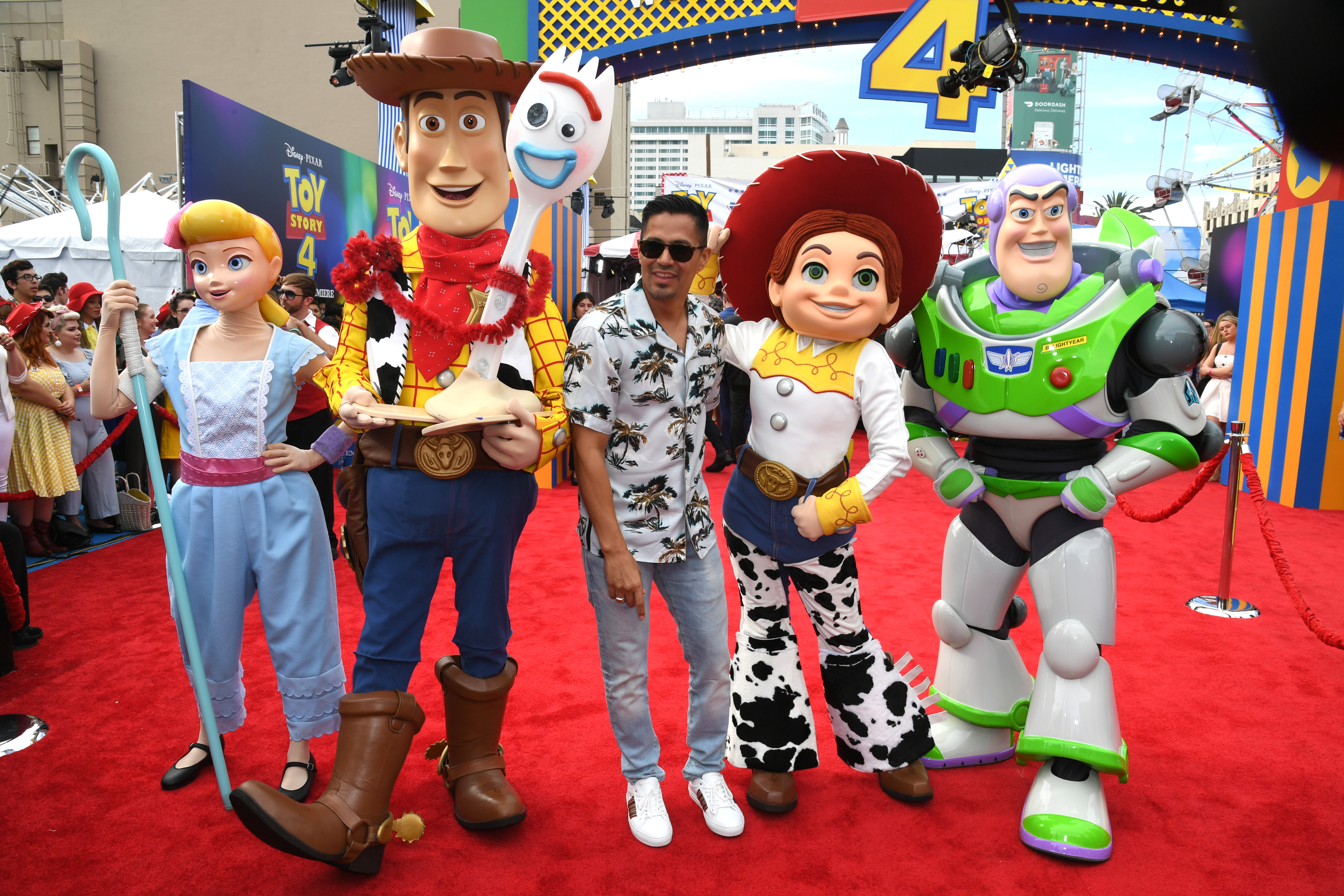 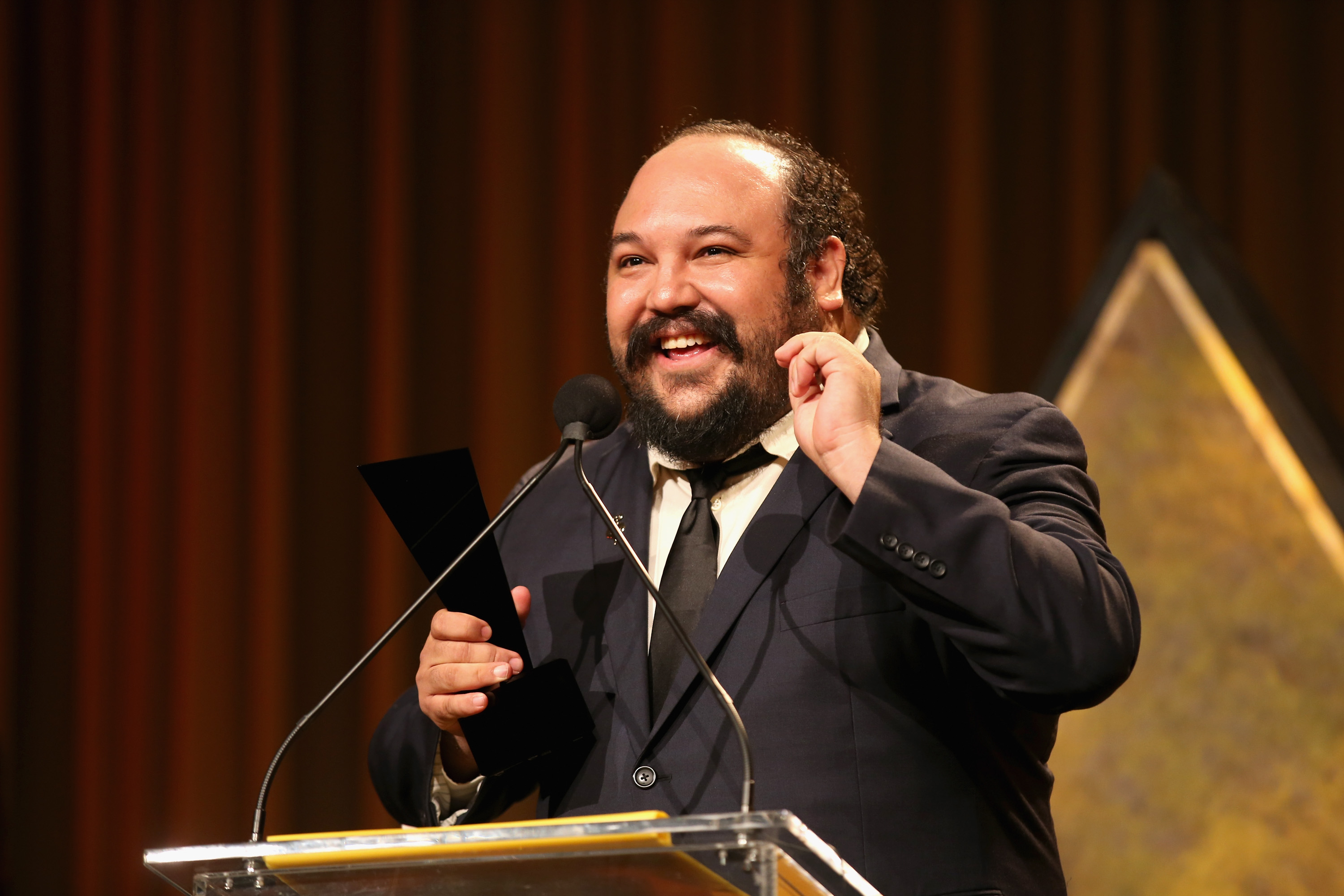 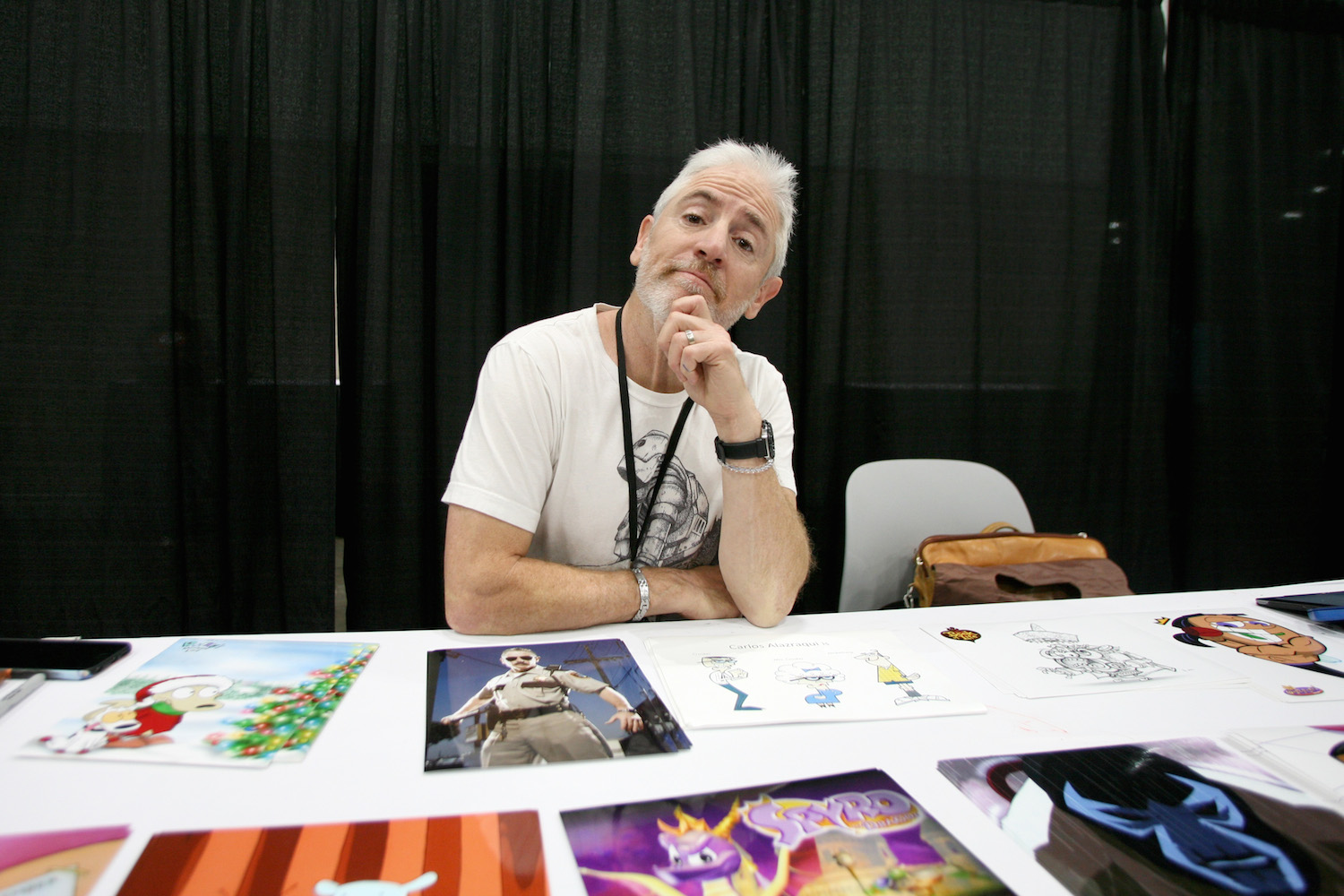